What’s the common thread running through protests flaring across the globe?

One of the latest countries to hit the headlines is Iran, where demonstrations over surging petrol prices have been met with deadly force. Amnesty International says security forces have killed at least 106 people, though an ongoing internet blockade has squeezed the flow of information: the group warns the actual death toll could reach 200.

Protests can serve as an early warning for the aid sector: they often point to underlying problems that could flare into humanitarian emergencies, or to vital opportunities to de-escalate tensions. After all, the ongoing crises within and beyond Syria’s borders started with protest movements and an ensuing crackdown, while Yemen underwent an uprising before the outbreak of war and the current humanitarian catastrophe.

Economic grievances are one obvious trigger in Iran: the protests erupted over a sudden jump in fuel prices – part of broader financial turmoil fed by US sanctions. But there were warning signs long before the past week of demonstrations: analysis by the Armed Conflict Location and Event Data Project, or ACLED, traced a spike in protests going back to late 2017 – the start of a year of demonstrations over the economy, corruption, and societal reforms.

It’s unclear how Iran’s protests will evolve, but its economic troubles have already spilled over into emergencies squarely on the humanitarian radar: a burst in migration to Europe, and the exodus of hundreds of thousands of Afghan refugees and migrants adding to the already complex crises in Afghanistan.

Elsewhere, economic inequality, corruption, and the push for political freedoms and human rights are all stoking protests. In many cases, there are hints of crises on the horizon, or signs of existing emergencies still simmering.

More than 330 people have reportedly been killed in Iraq, where protesters have denounced corruption and shoddy basic services. In Lebanon, protests originally kicked off over a proposed new tax, but demonstrators are now calling for wide-ranging reforms.

Outrage over corruption and fuel shortages is driving protests in Haiti. The president is warning of a crisis – the Haitian Red Cross is already treating it as one, dipping into disaster relief funds to provide medical care.

This week, Colombia joined a surge of anti-government protests in Latin America. In Chile, ongoing protests were sparked by a price hike for metro fares in October. Chile is one of the region’s fastest-growing economies, but it is also one of the world’s most unequal. Organisation for Economic Co-operation and Development data suggests Chile has the third-widest gap in income inequality among 39 ranked countries.

In Sudan, demonstrations that began by railing against the price of bread eventually toppled the regime of president Omar al-Bashir.

Protesters in Hong Kong are calling for political freedoms; a group of local doctors writing in the BMJ medical journal said they’re “standing alone in a humanitarian crisis”.

There are multiple causes behind these and other mass protests, though Amnesty says there’s at least one unifying link: a harsh state response coupled with rights violations.

Here’s a look at some of our reporting on the humanitarian emergencies behind the protest headlines: 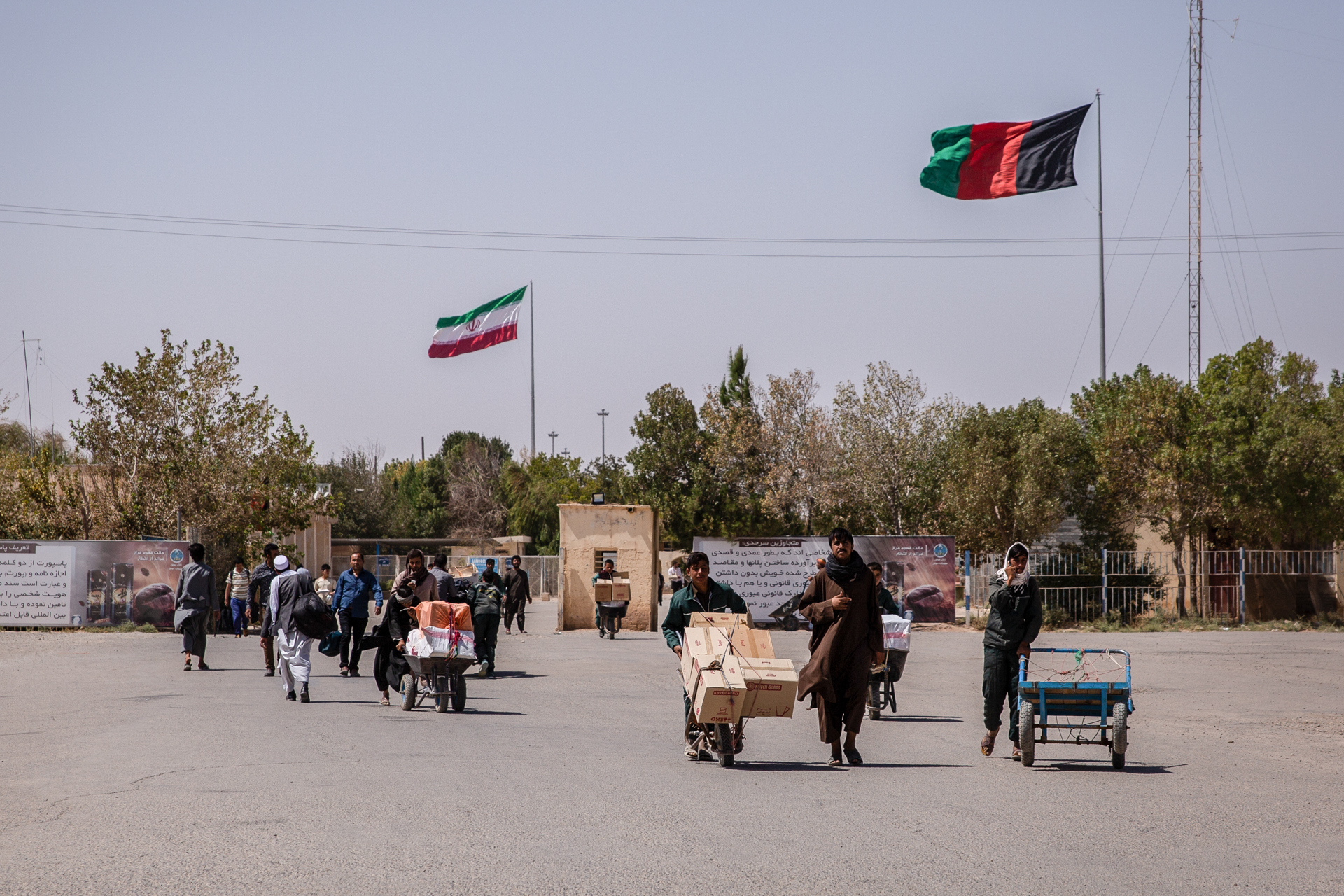 Why economic turmoil in Iran is causing big problems in Afghanistan

Afghans are leaving Iran in droves, but they’re returning to a country racked by conflict, disaster, worsening food insecurity, a stumbling economy, and political uncertainty. 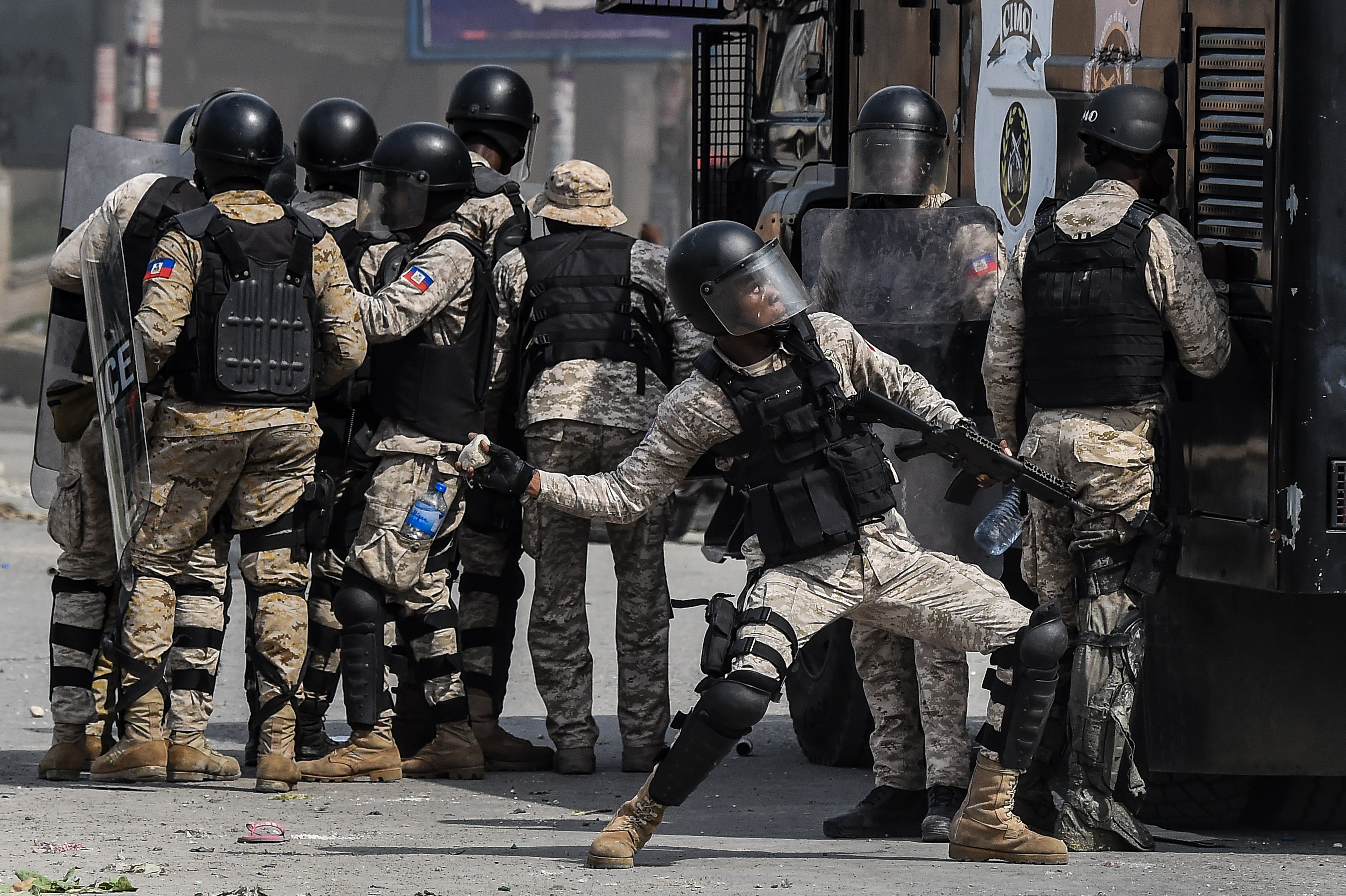 Food and medical aid under threat as Haiti protests worsen

As hunger grows amid rising anger at government corruption, roadblocks and unrest prevent access to some of Haiti’s 2.6 million people in need of food aid. 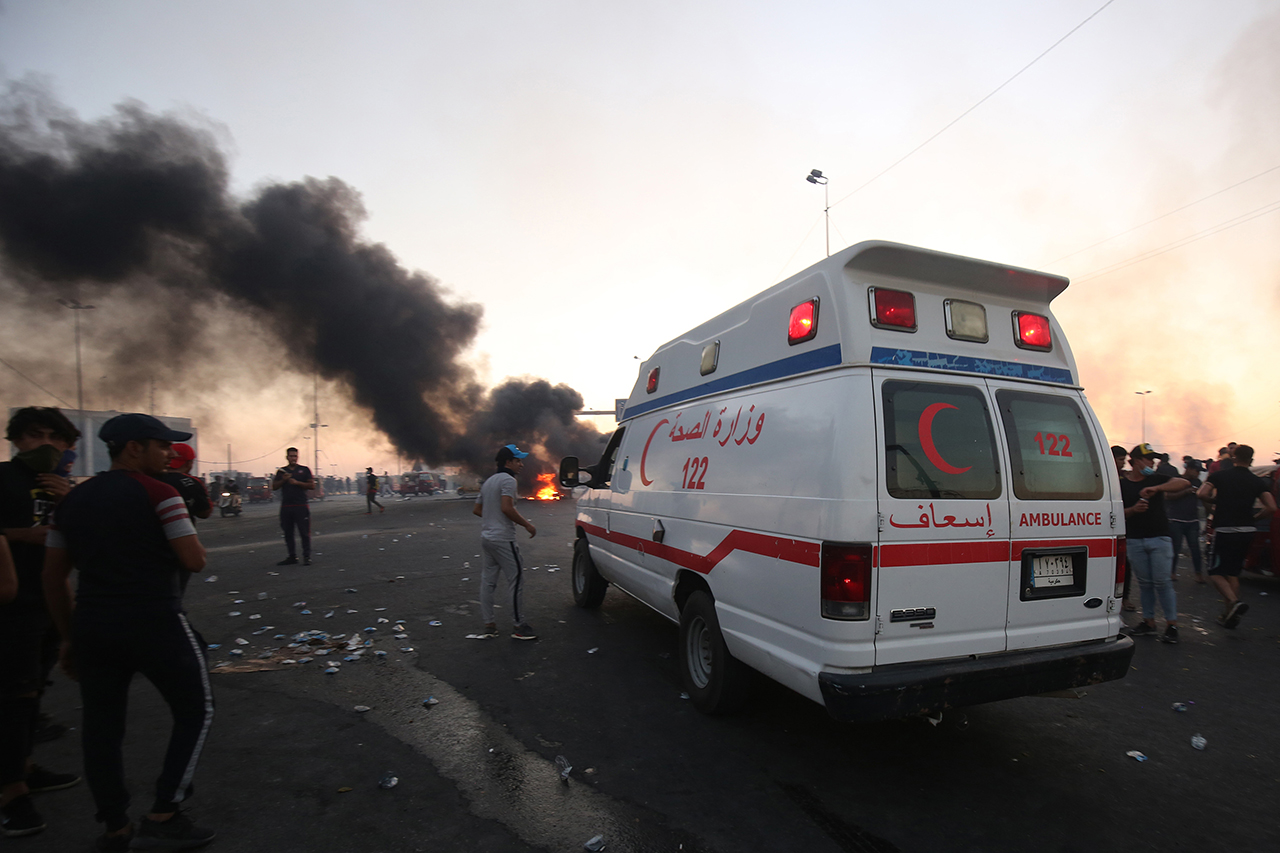 The local volunteers saving the lives of Iraqi protesters

“They needed us on the street”: Meet the volunteer paramedics who braved bullets and tear gas to help protesting Iraqis. 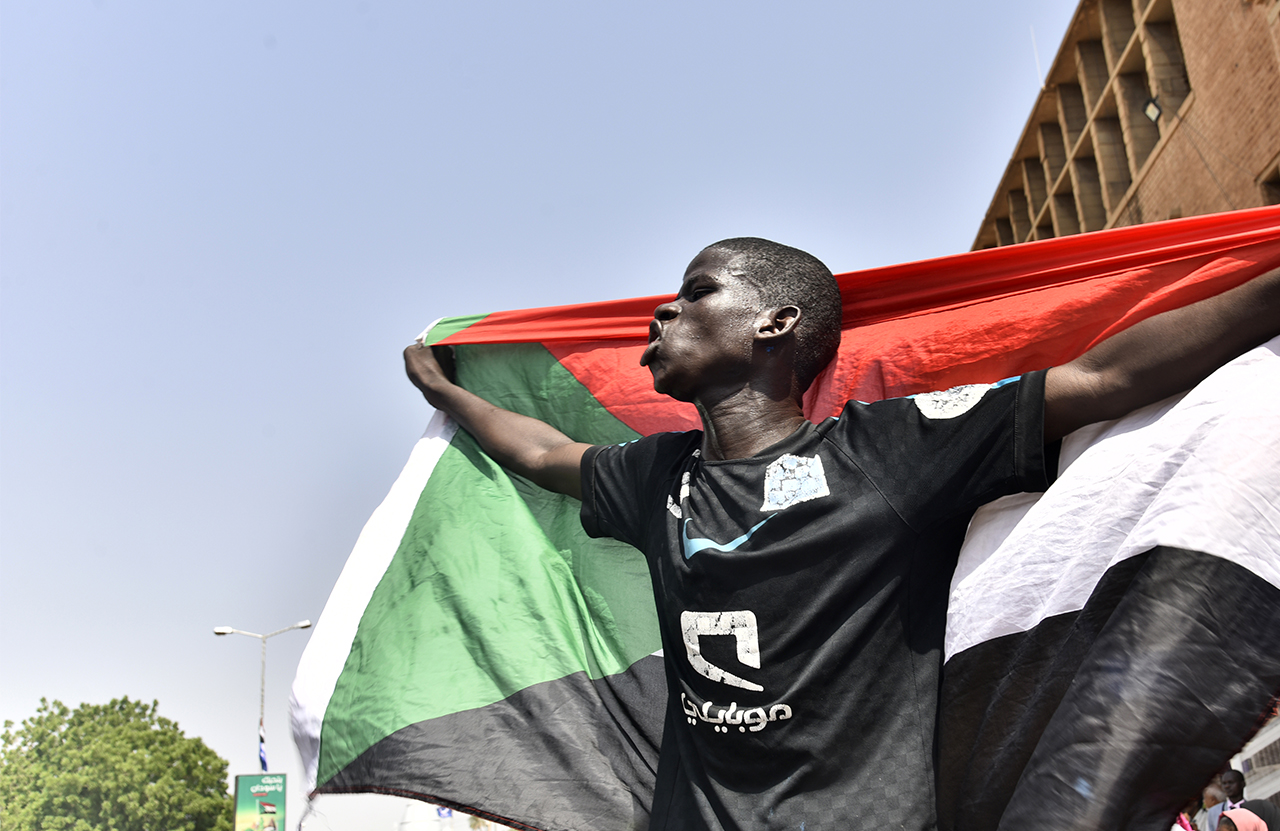 Protesters toppled a regime and defied military control. The priority list for Sudan’s new civilian government: stop the wars, reform the military, save the economy. Is that all? 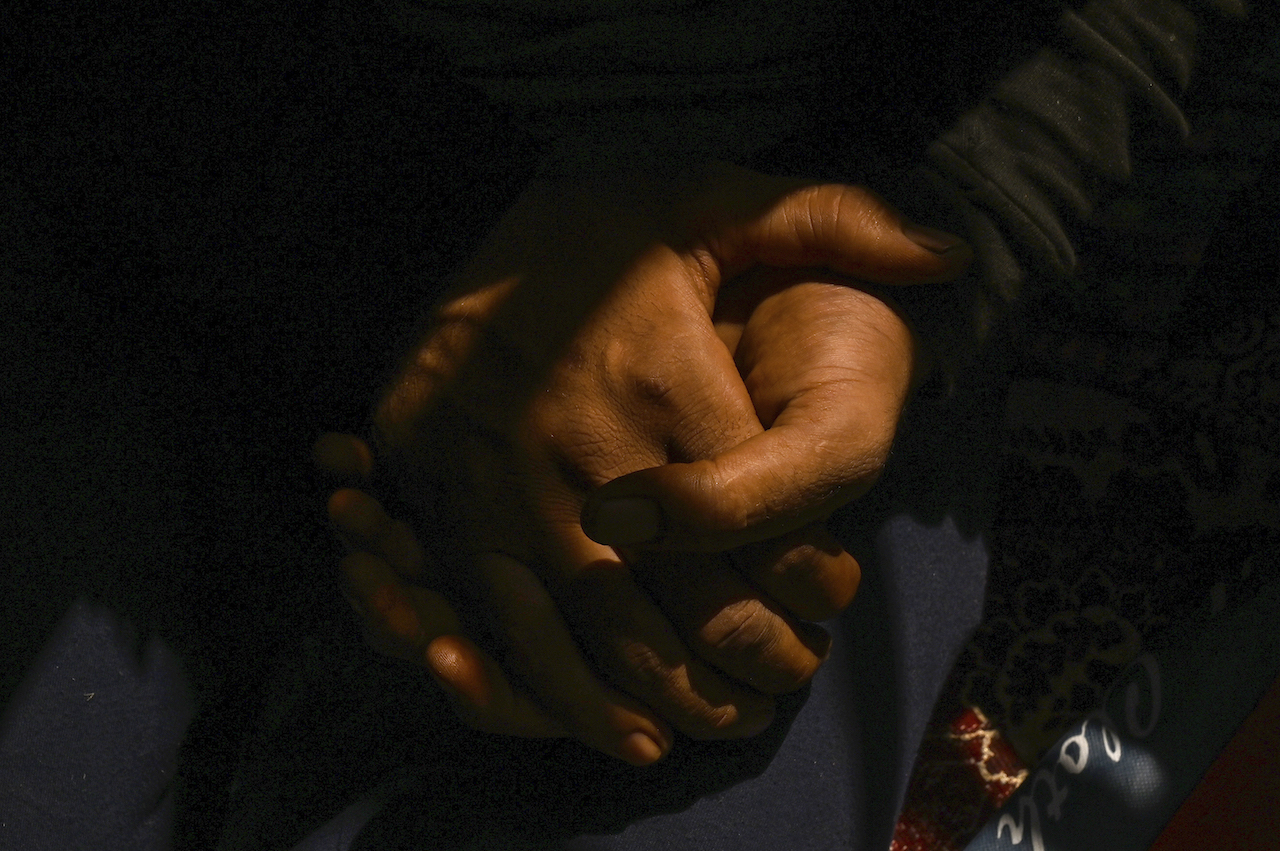 In Kashmir villages, a climate of fear replaces open protests

Protests are nothing new in Indian-administered Kashmir. But after weeks of lockdown, it’s the unusual silence in fervently anti-government villages that speaks volumes. 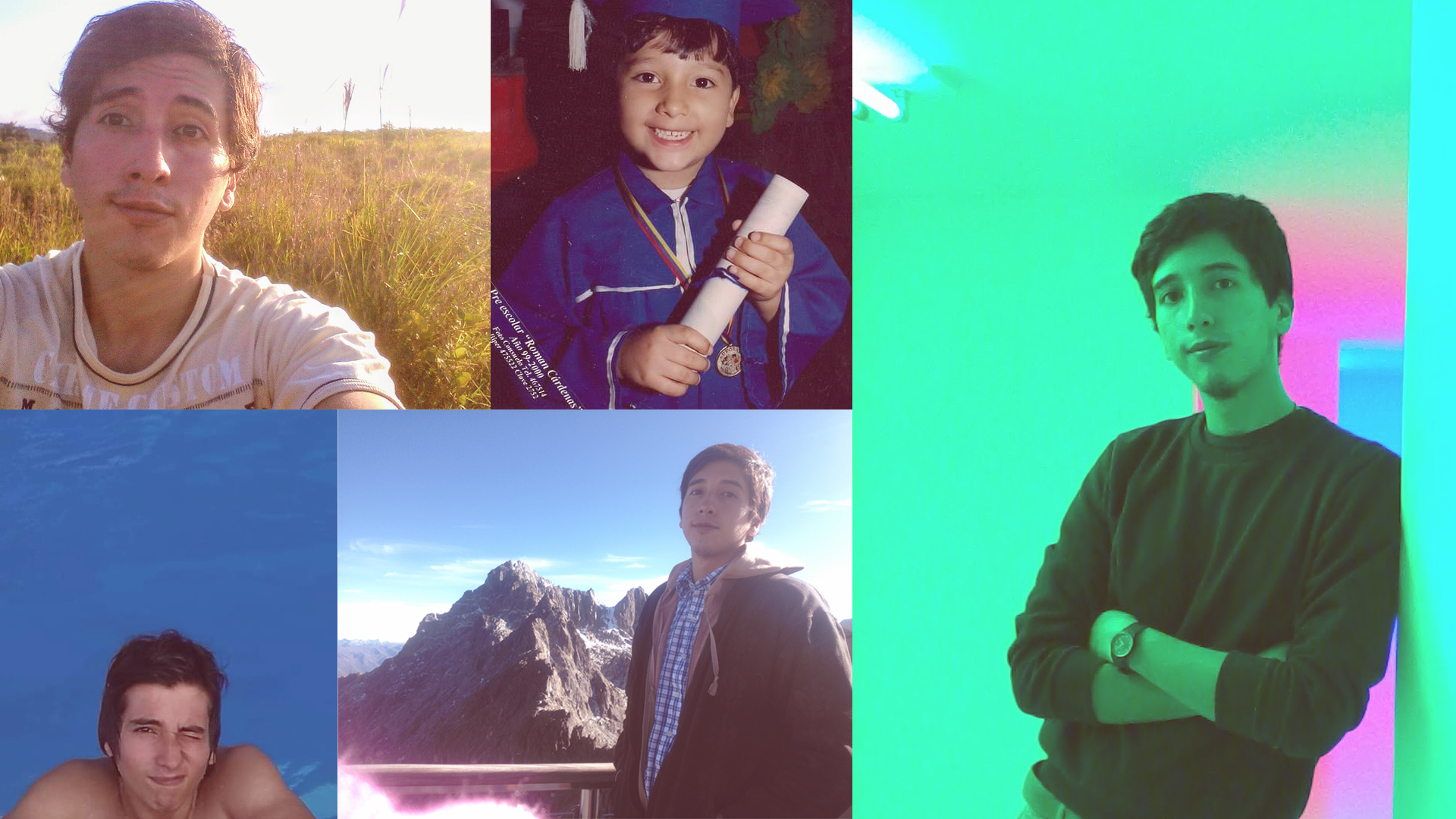 Reporter’s Diary: The death of a poet, and Venezuela’s middle class

A true crime tale, of a single death and a country unravelled.