US President Donald Trump this week said Taliban peace talks were “dead” – an abrupt end after months of negotiations. It comes amid a particularly violent September: Taliban attacks killed dozens in Kabul, militant sieges trapped residents in the northern cities of Kunduz and Pul-e-Khumri, and airstrikes and raids by security forces killed innocent civilians.

Fresh violence this week shows how the threats come from all sides. Afghanistan’s human rights commission blamed government and international forces for separate airstrikes that killed 19 people. Days earlier, the Taliban executed one of the rights commission’s provincial directors.

Eighteen years after US forces invaded Afghanistan and ousted the Taliban, humanitarian needs continue to rise even while aid access shrinks.

Conflict has displaced at least 237,000 people this year, and disasters like floods and extreme drought have uprooted comparable numbers in recent months. Each year, hundreds of thousands of Afghans return – or are pushed – home, increasing the burden on an already fragile state.

Roughly one in six Afghans need some form of humanitarian assistance, according to the UN’s aid coordination arm, OCHA. Yet aid groups also face attacks as they deliver frontline care in contested areas.

Here’s a roundup of recent reporting on how interlocking crises affect civilians and humanitarian responses in Afghanistan, where different cycles of conflict have stretched on for more than four decades. 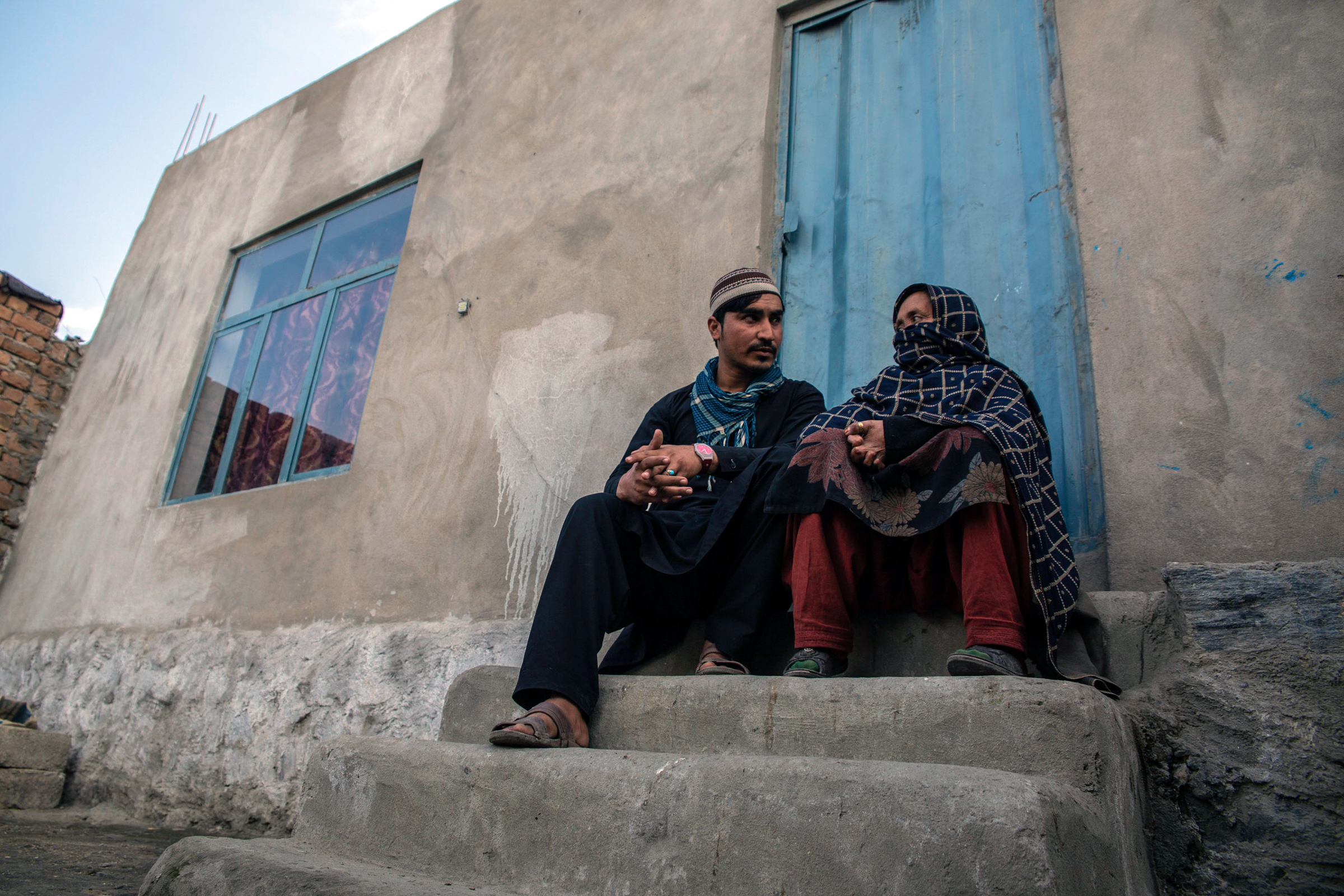 Why Afghan returnees say they were better off as refugees 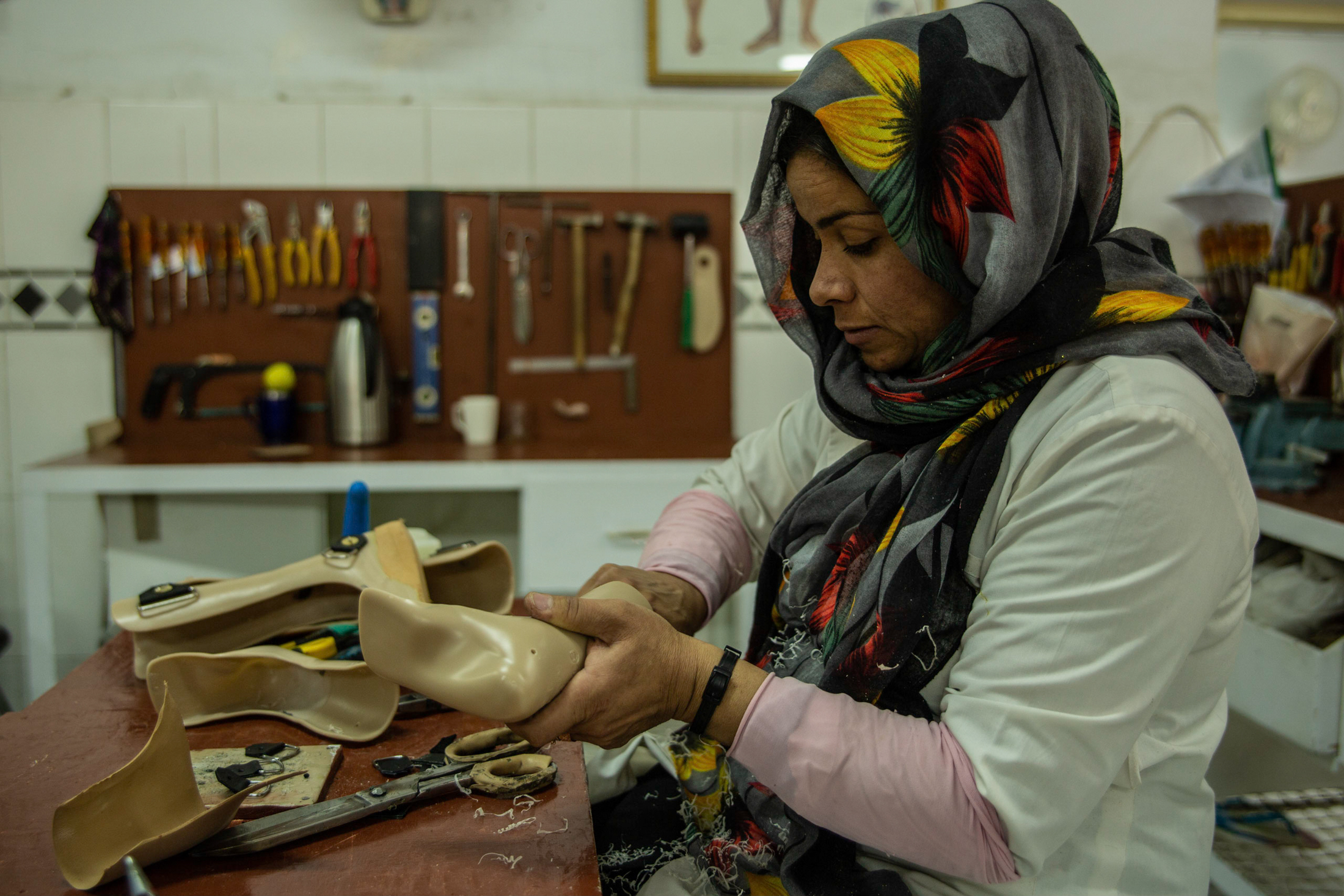 The state health system is itself a casualty of decades-long conflict, leaving local and international aid groups to fill gaps in care. 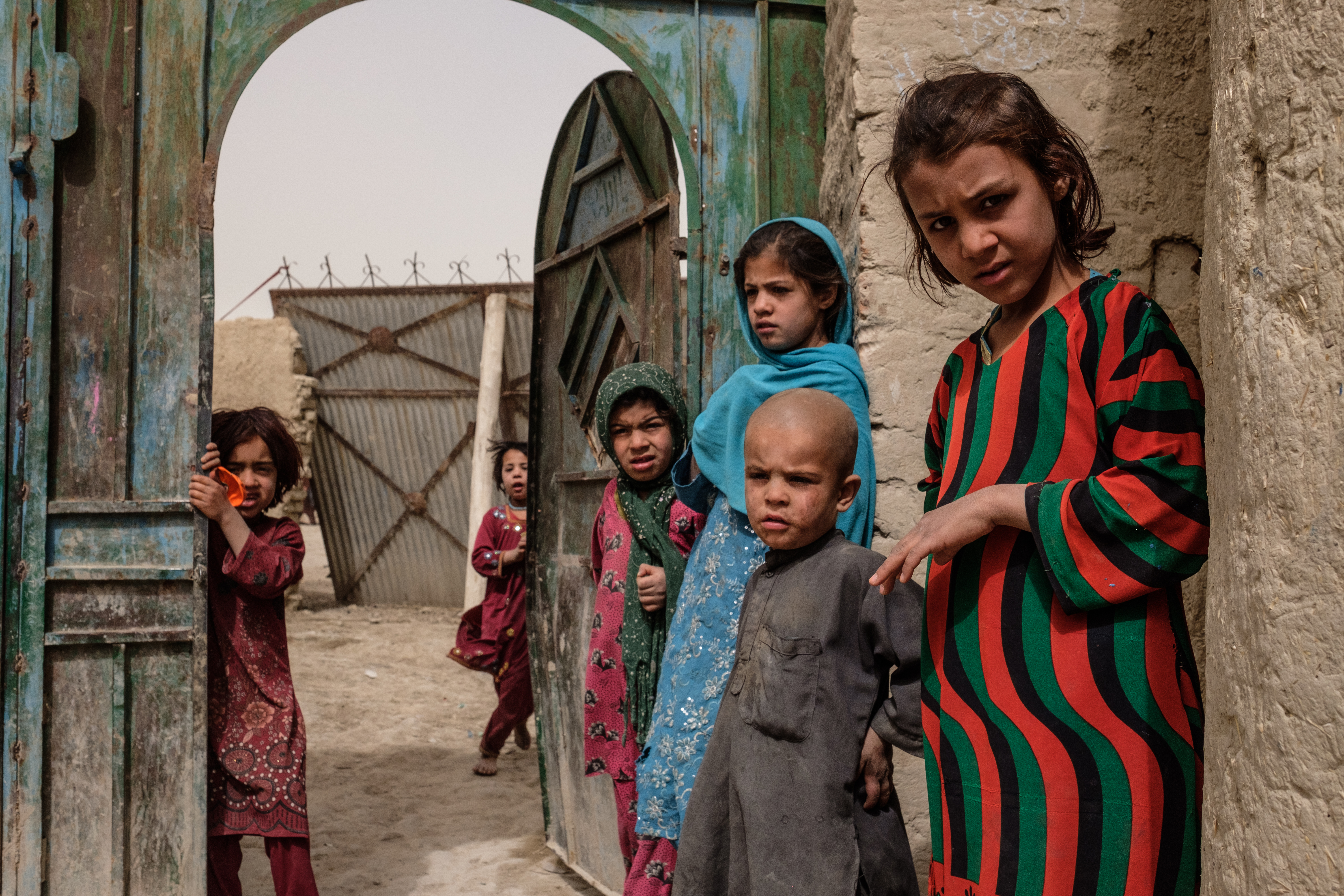 Afghanistan battles polio: Rumours, mistrust, and negotiating with the Taliban

Insurgents control or influence a growing share of Afghan territory. The country’s fight against polio shows what health workers and humanitarian groups must do just to gain access – and what happens when it’s denied. 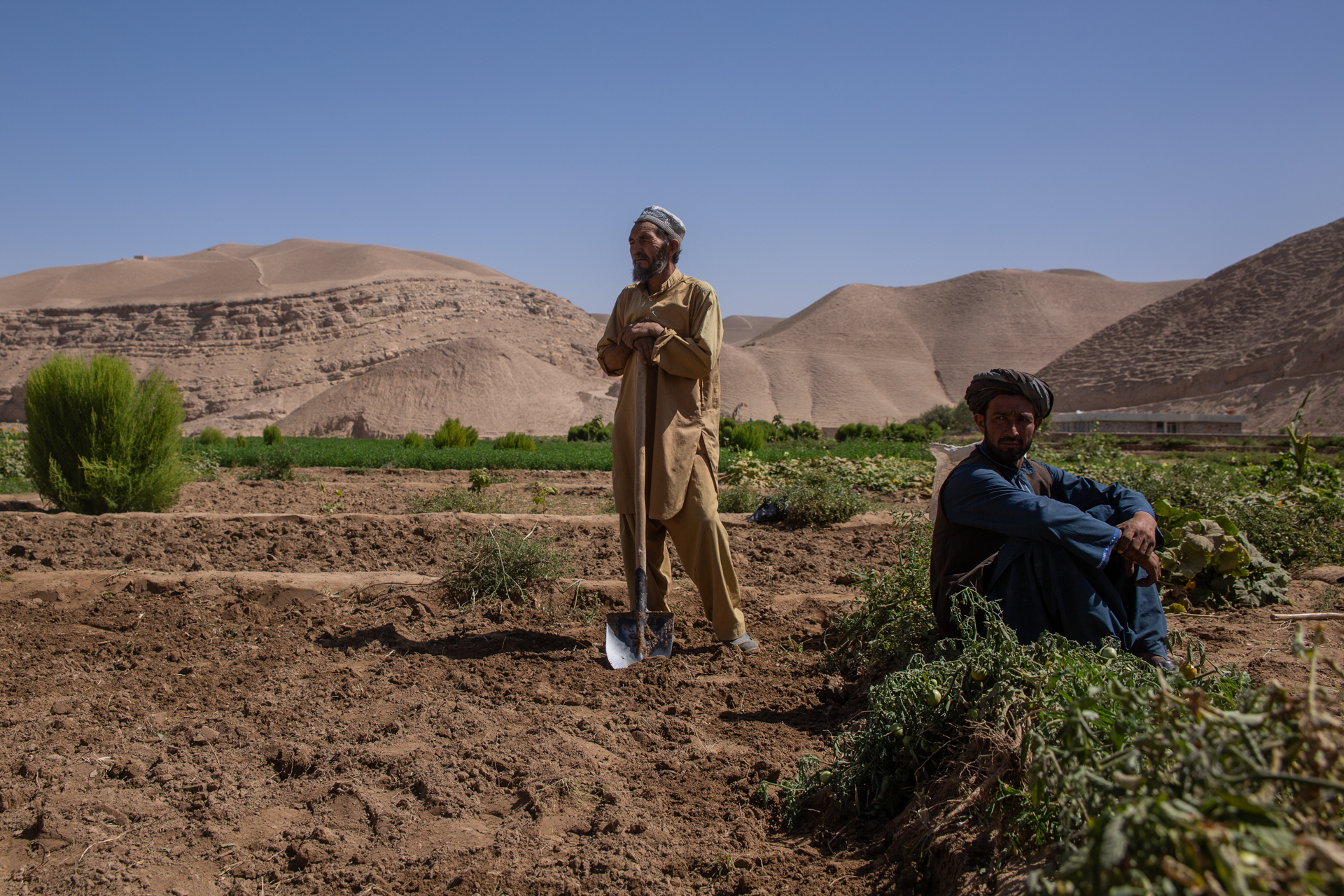 Oasis amid the drought: Local water systems give Afghans a reason to stay home

Reaching civilians in conflict areas is difficult, but setting up aid programmes in safer cities can also drive displacement by making people leave their homes to get help. Here’s a look at a different approach. 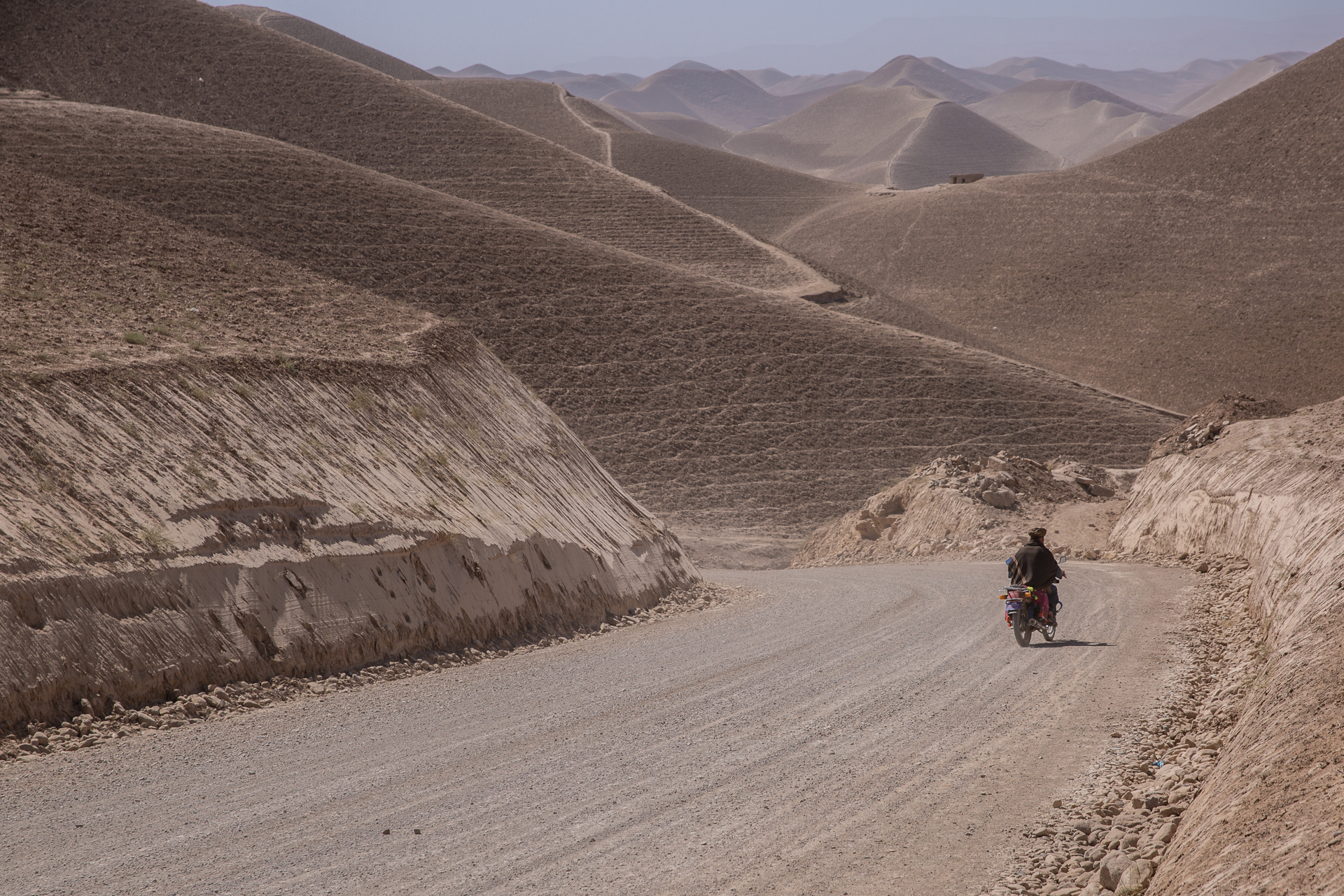 ‘If the water finishes, we will leave’

It’s not just war that fuels humanitarian needs in Afghanistan. Floods and severe drought – exacerbated by conflict – have also pushed more than 3 million people into emergency levels of food insecurity, the UN says. 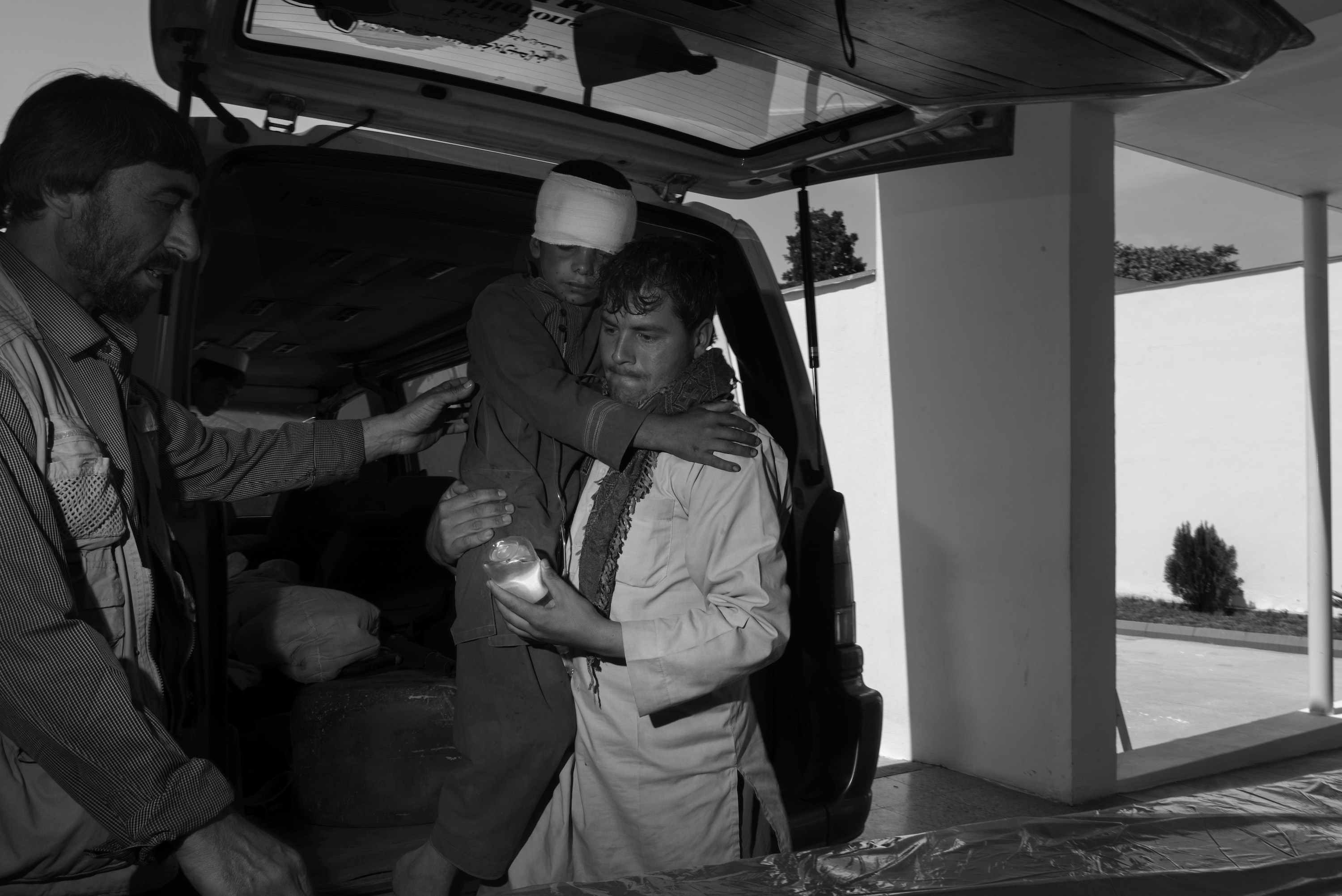 This is what “an uptick in violence” looks like to civilians caught in the middle of it: at a Kabul emergency hospital, patients, family members, and troubled doctors reveal how the war has changed their lives. 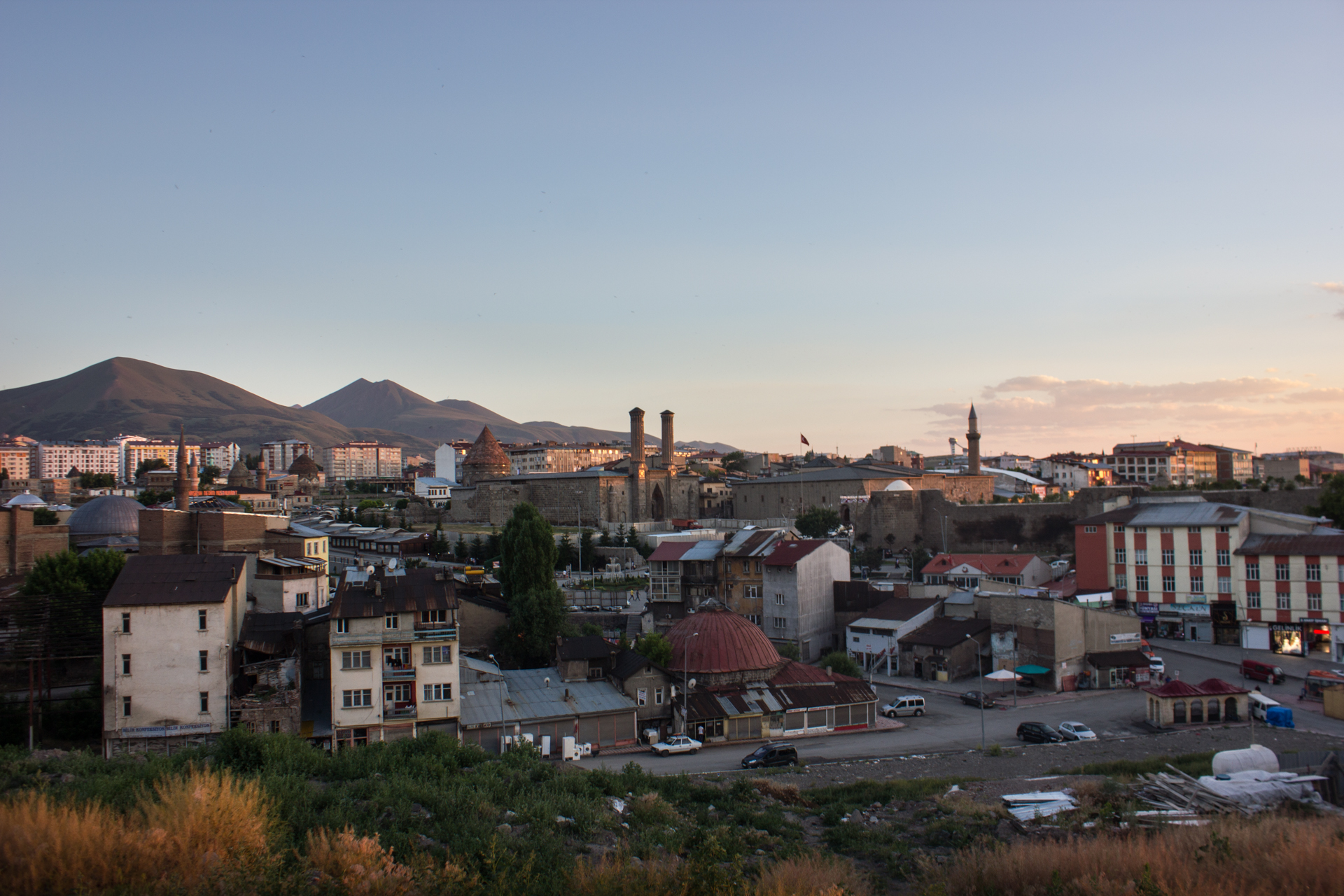 In a crisis marked by precarious returns and long-lasting displacement, many Afghans are looking to leave. Here’s what migrants face on one popular exit route: a cold reception and jobless limbo in Turkey.