The leader of the so-called Islamic State killed himself during a US raid in Syria last weekend, dealing the militant group and its supporters a significant blow. But the violence and destruction IS meted out under self-declared caliph Abu Bakr al-Baghdadi will be felt for years to come.

We don’t know exactly how many civilians have been tortured or killed – both by IS and during the fight against it – since the group began its rapid territorial expansion into Iraq and Syria in 2014. But in a 2018 report the UN estimated that between 6,000 and more than 12,000 people are buried in IS mass graves in Iraq alone.

Millions of civilians were forced into flight by IS, often into desolate camps after enduring even worse circumstances under the group’s occupation. Many, including the families of those perceived to be affiliated with IS, have yet to go home. Thousands of people – many of them Yazidis, who were singled out for particularly cruel treatment – were kidnapped and forced into slavery, and those who made it back are struggling to restart their lives.

An international coalition began airstrikes against the militant group in 2014, and it lost its last patch of territory in Syria earlier this year. But even as IS has largely switched to carrying out isolated attacks, the fierce fighting for cities like Fallujah, Raqqa, and Mosul caused such severe devastation that large parts of the region are struggling to bounce back.

Here’s a selection of TNH reporting that shows how IS has upended lives across the Middle East and beyond: 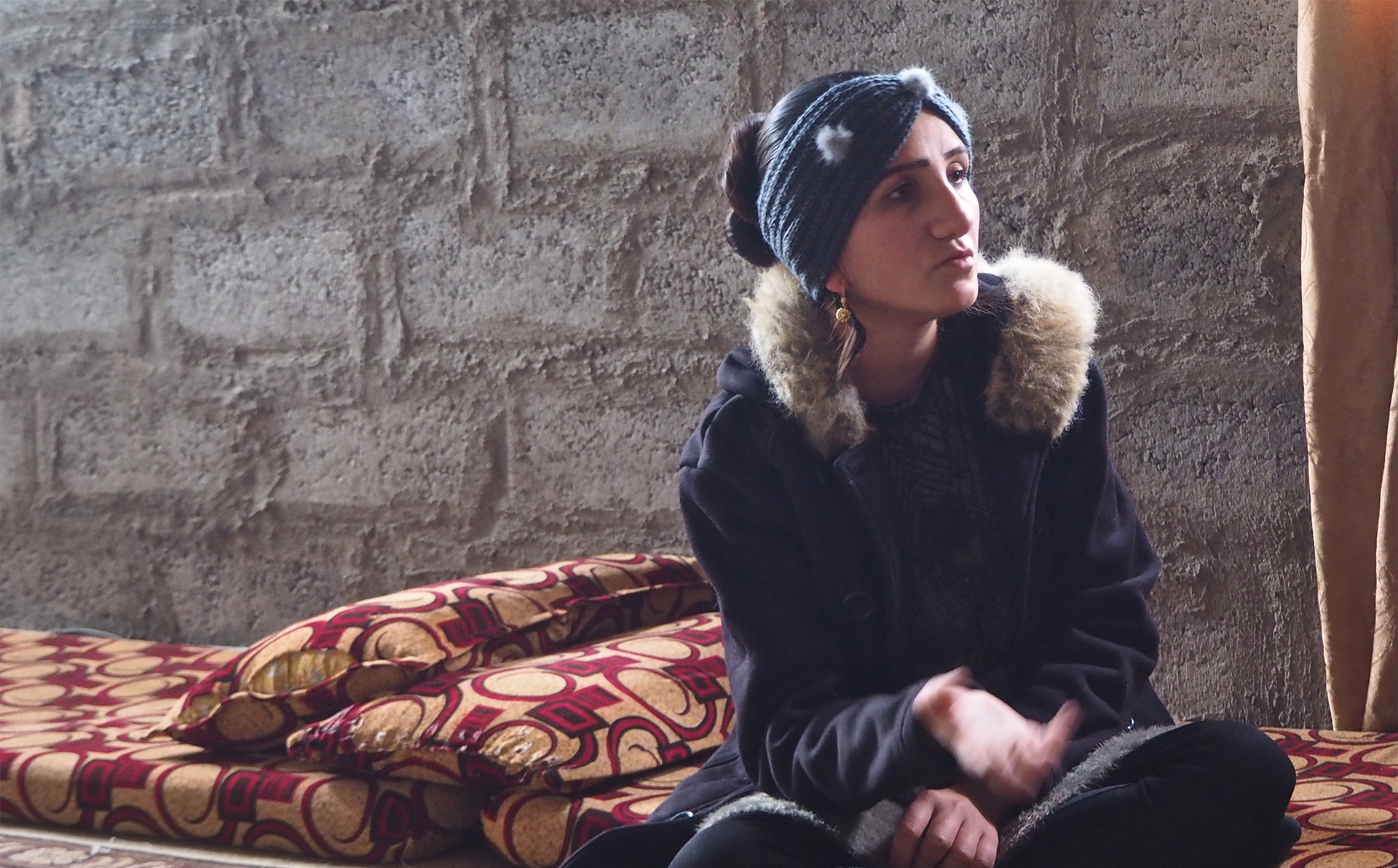 Experts worry mass trauma could be passed on through generations. 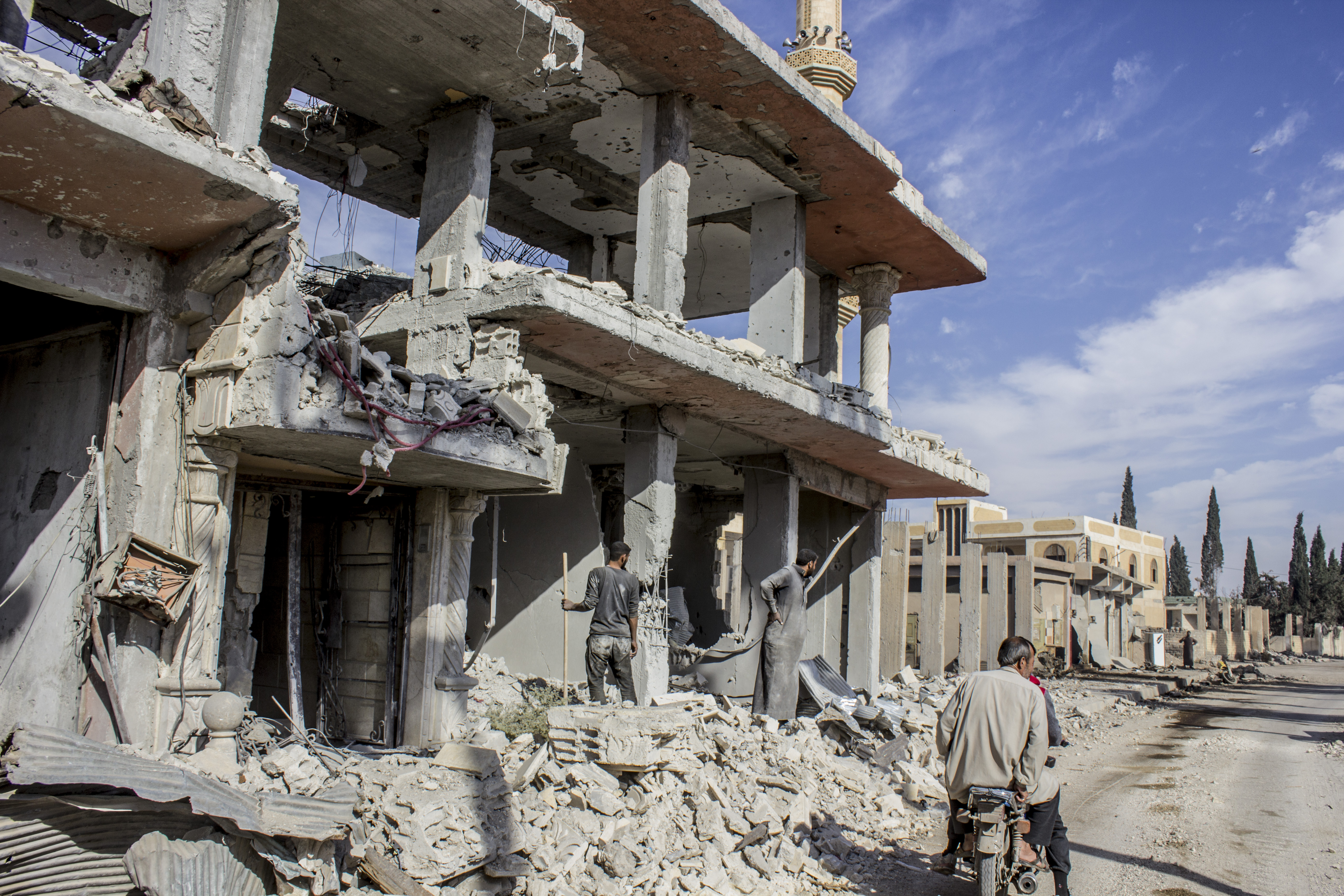 Watching the destruction, and now the slow rebirth, of a Syrian city, one Whatsapp message at a time. 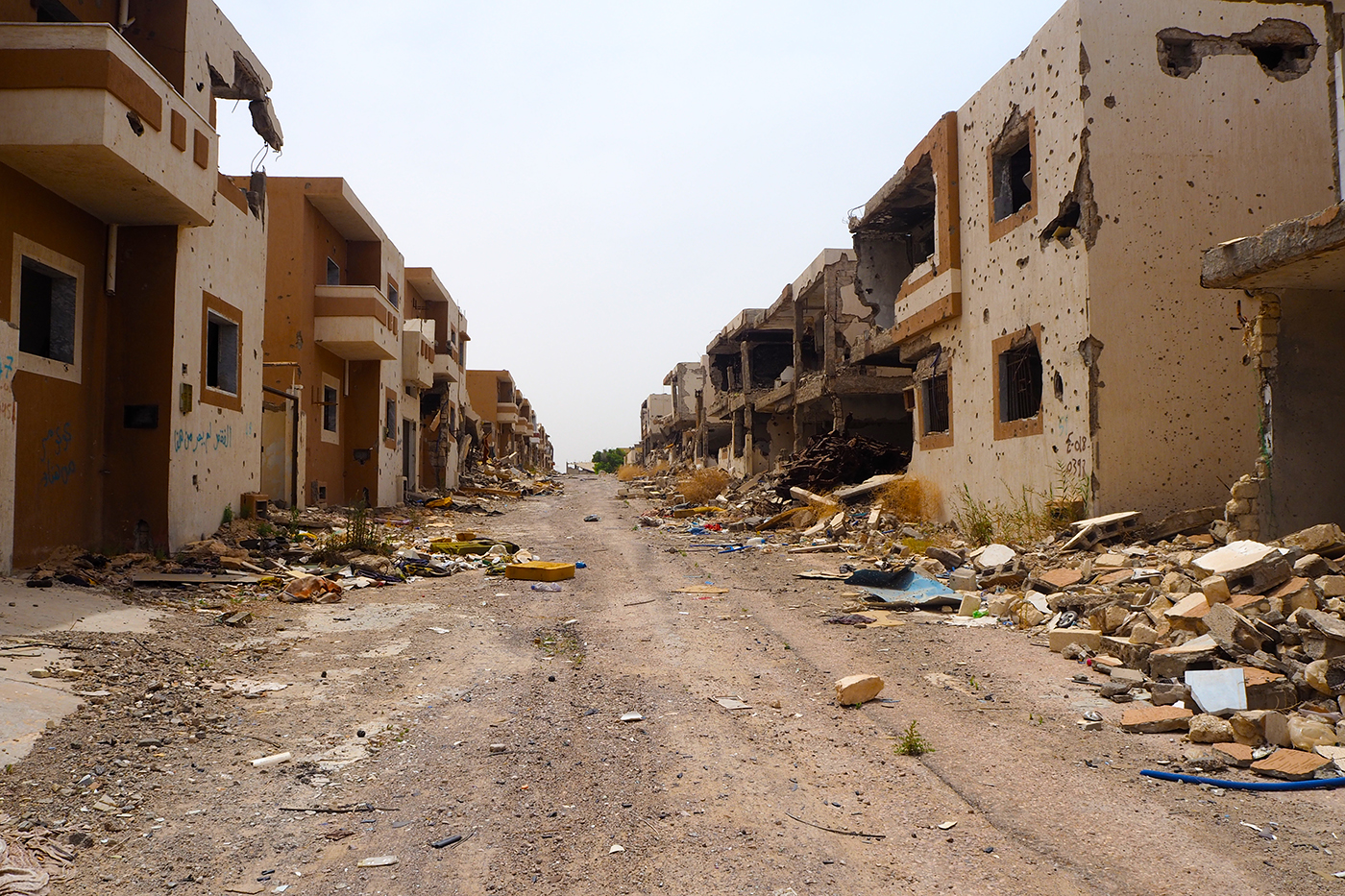 In Libya, a city once run by so-called Islamic State struggles to start again

Thousands of Sirte residents were left with destroyed homes, landmines, and little help. 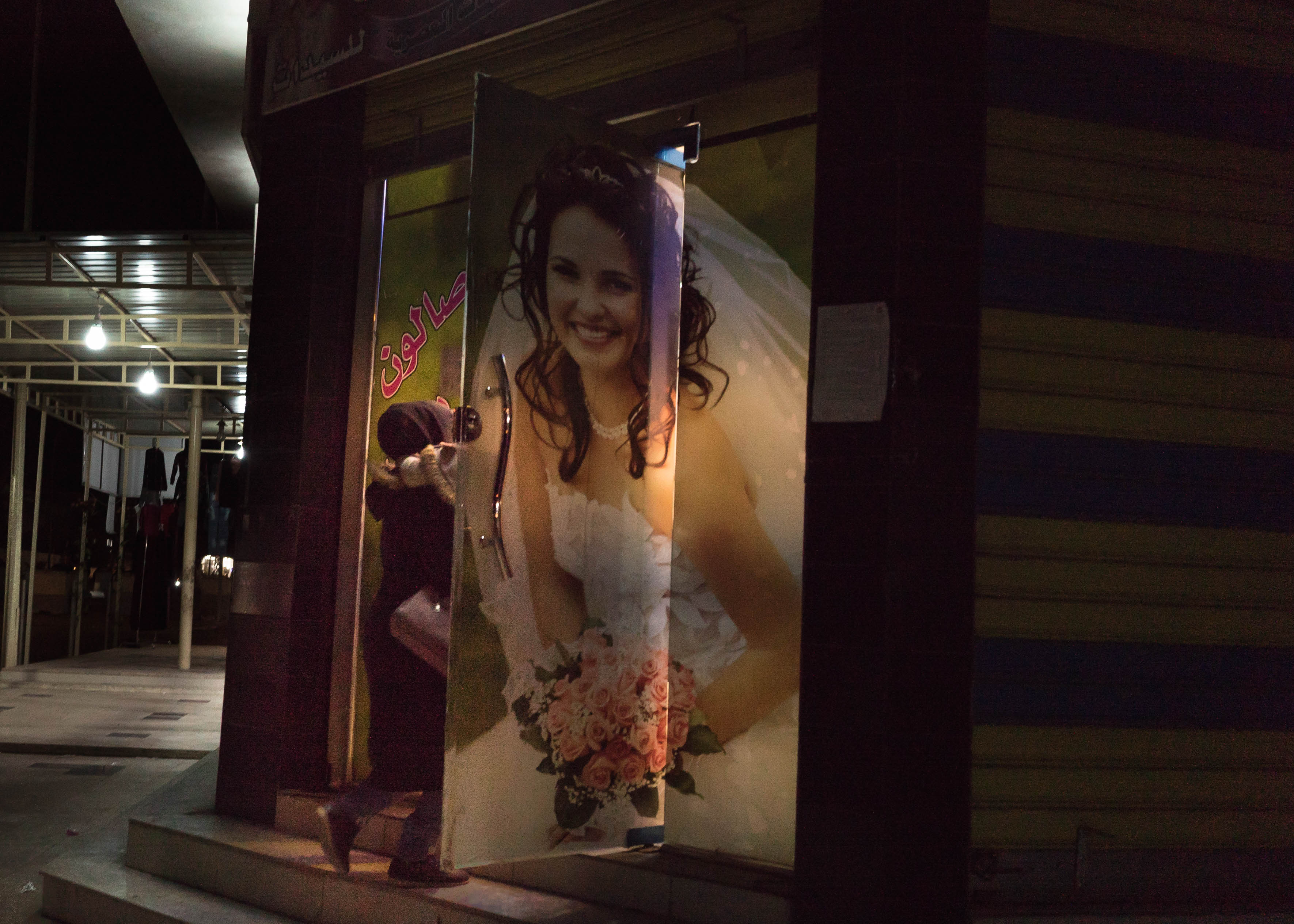 Mosul: Overcoming the trauma of IS rule, one haircut at a time

In post-conflict Iraq, mental health care is scarce. So many women are turning to their hairdressers for help. 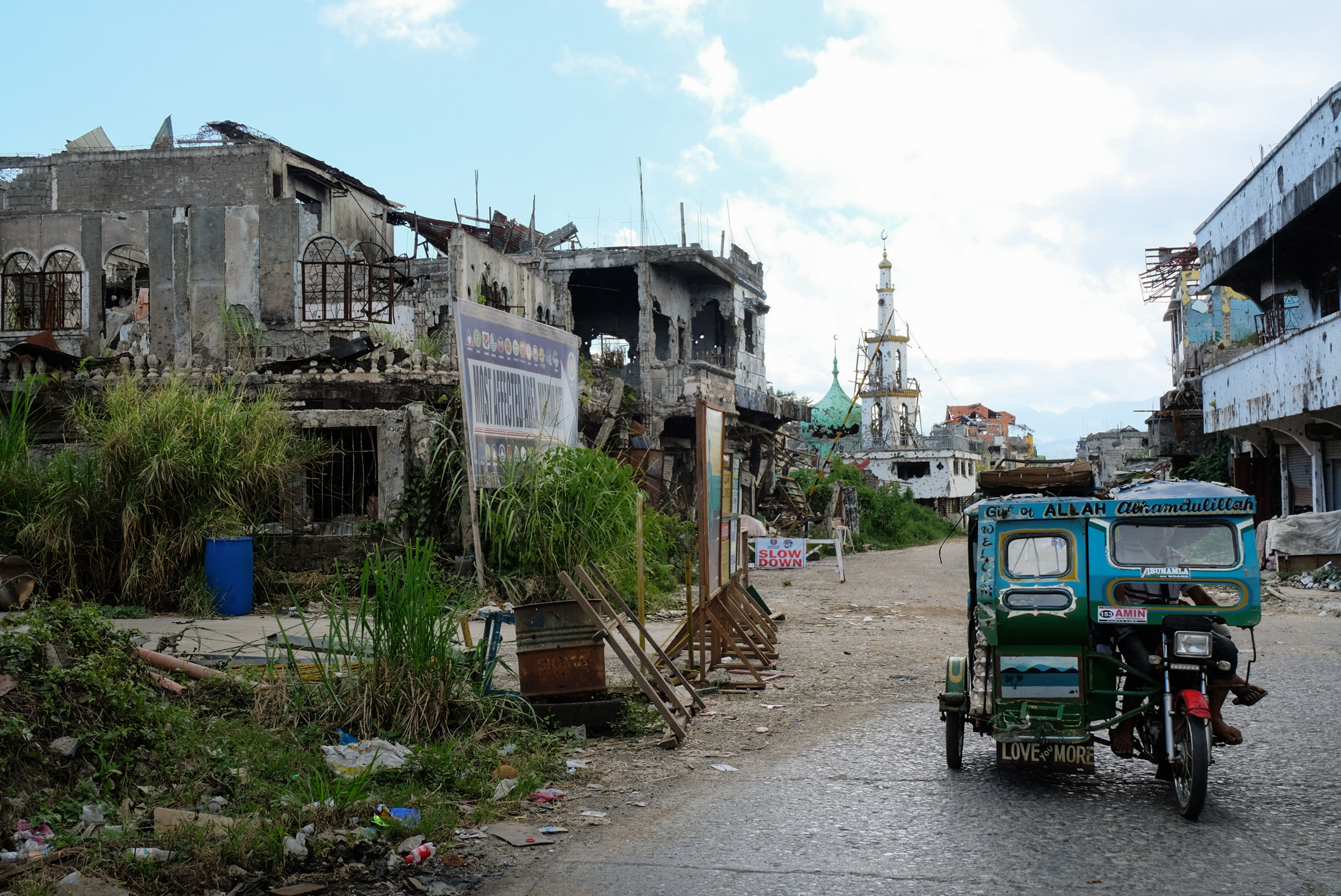 The Philippine government promised to rebuild after clashes with IS-aligned militants, but assistance is drying up. 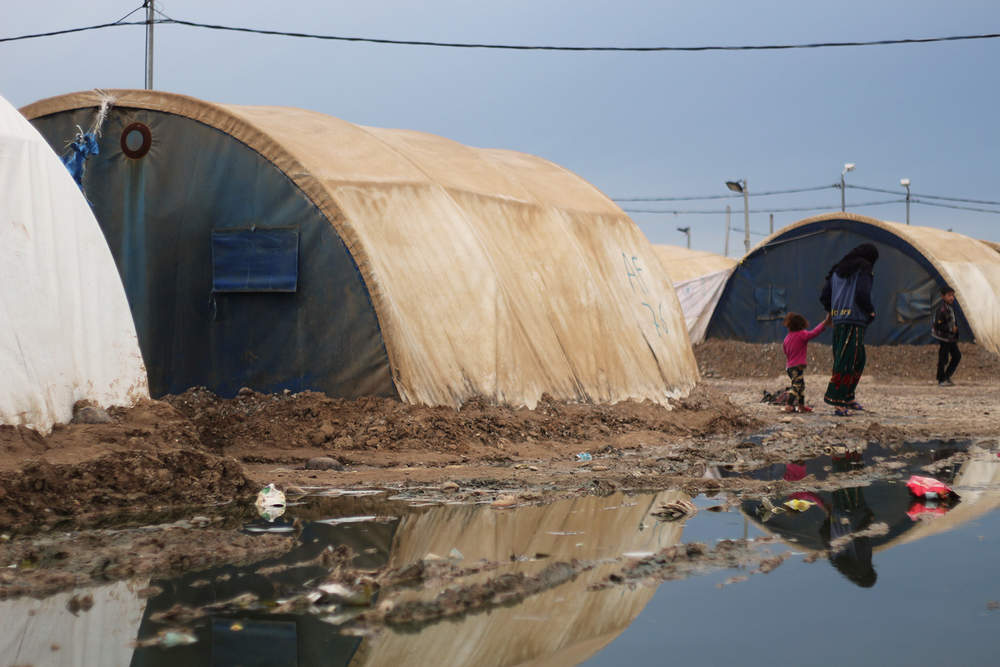 The sites were meant to be temporary. Years later, tents need replacing and residents are increasingly vulnerable to the elements. 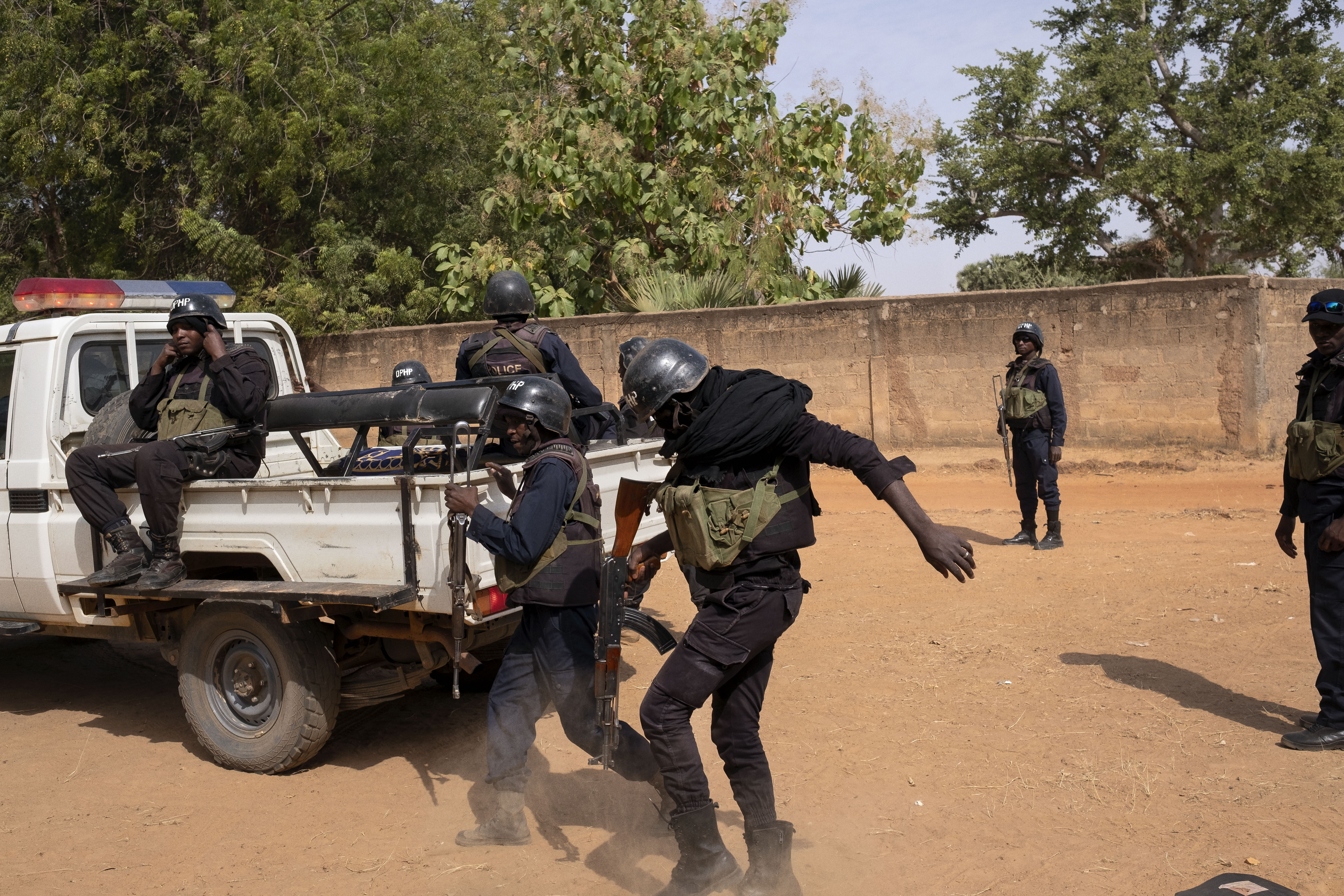 A surge of violence in Mali, Burkina Faso, and Niger has killed thousands and displaced hundreds of thousands, as militants — some with links to IS — extend their grip across the region. 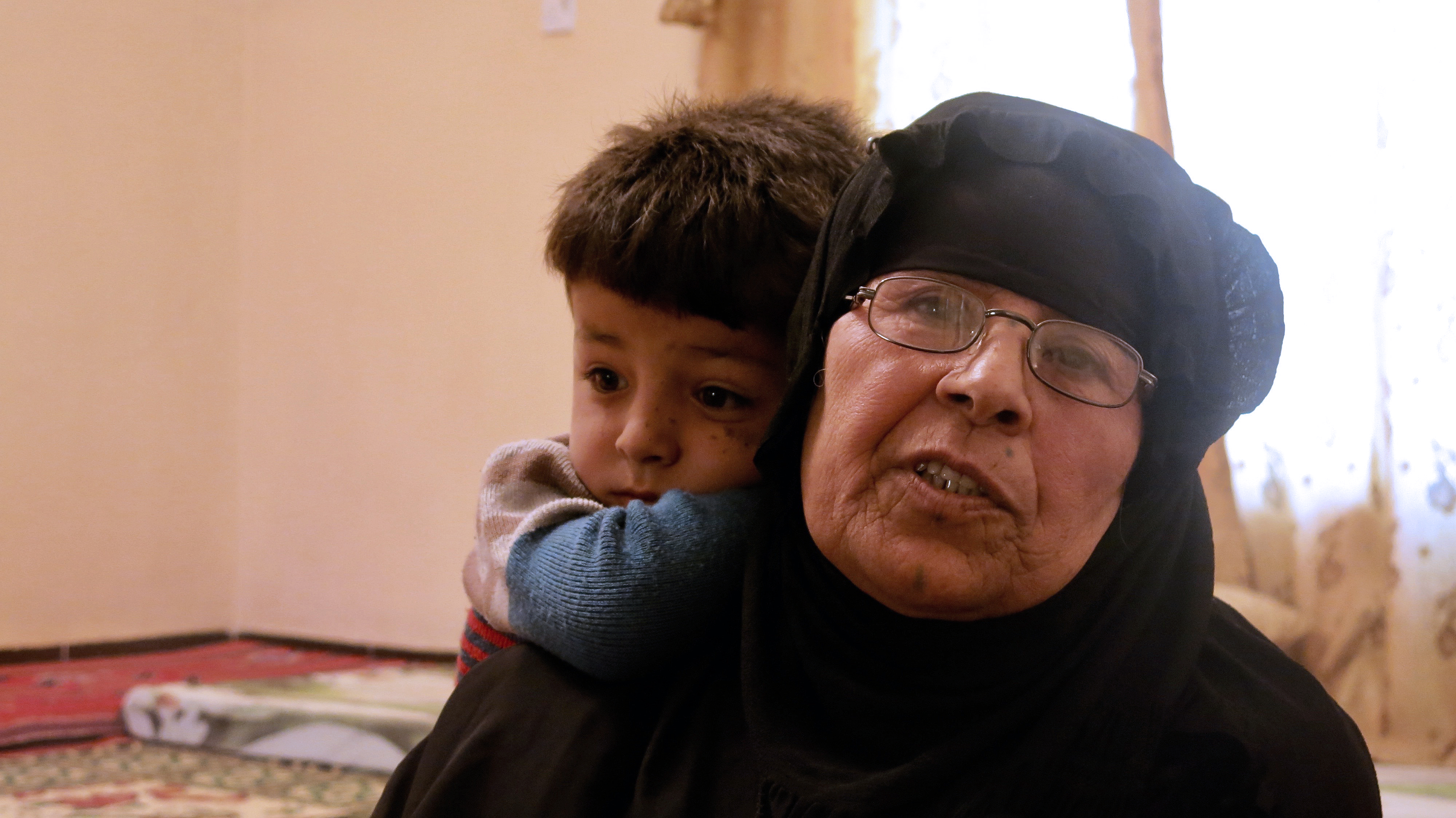 What one boy’s story reveals about the past, present, and future of millions of displaced Iraqis.