One year since the killing of dissident Saudi writer Jamal Khashoggi set off heightened scrutiny on the kingdom’s role in the war in Yemen, the conflict is still raging, and millions of civilians are caught in the middle.

Crown Prince Mohammed bin Salman, Saudi Arabia’s de facto ruler, said in an interview broadcast this week that he accepts “all the responsibility” for Khashoggi’s death, but denied ordering the killing or having prior knowledge of the operation.

Saudi Arabia and the United Arab Emirates lead an increasingly fractured coalition that backs the Yemeni government of President Abd Rabbu Mansour Hadi, which has been fighting Houthi rebels since March 2015. According to The Armed Conflict Location & Event Data Project (ACLED), nearly 100,000 people have been reported killed throughout the course of the war, including 12,165 civilian deaths “from direct targeting”.

Earlier this week, Houthi rebels released 290 detainees, but large-scale peace efforts largely remain stalled, and fighting has increased on several key front lines. Last week alone at least 22 civilians were killed in airstrikes, and tensions between Saudi Arabia and the Houthis ratcheted up after a 14 September attack on oil plants in the kingdom; the Houthis claimed responsibility, but Saudi Arabia has pointed the finger at Iran, which supports the rebels.

Meanwhile, large-scale famine in Yemen appears to have been averted — at least for now — but the US-funded famine monitor FEWS NET warns that “increased levels of conflict are expected to restrict humanitarian access” in some parts of the country, and some 17 million Yemenis need immediate humanitarian assistance.

Here’s a selection of some of our recent reporting on Yemen: 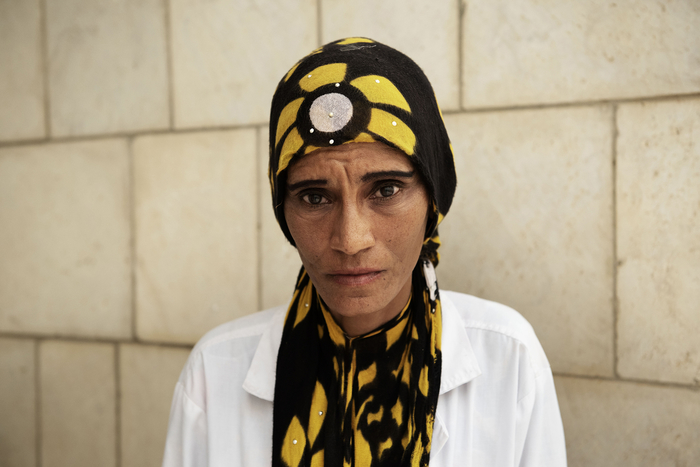 In Yemen, one nurse’s fight against hunger

Famine warnings may have receded, but the war still continues in Yemen and children are still starving to death. 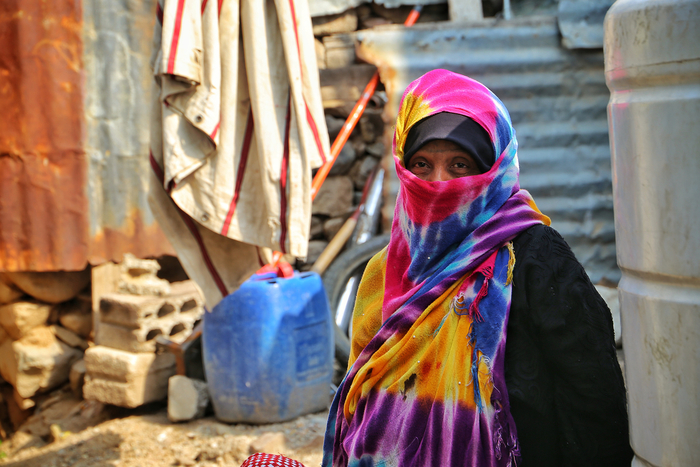 In Taiz, some Yemenis choose war – and home – over displacement

Some of the 3.6 million displaced Yemenis are betting that despite ongoing fighting, life will be better back home. 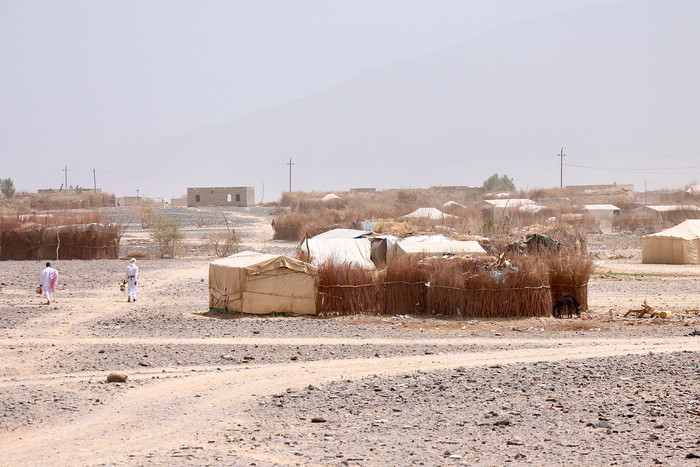 Opinion | In Yemen’s internationalised war, it’s time to give local peacemakers the floor

Yemen’s complexity is an asset, not an impediment, to peacebuilding. 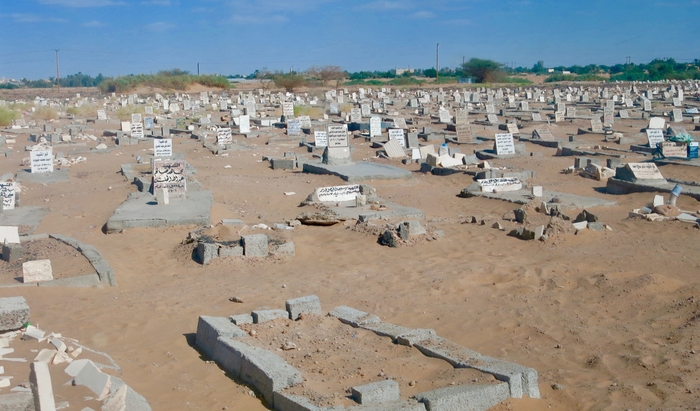 In a war that has killed tens of thousands, meet the former boy scout and community activist turned body collector. 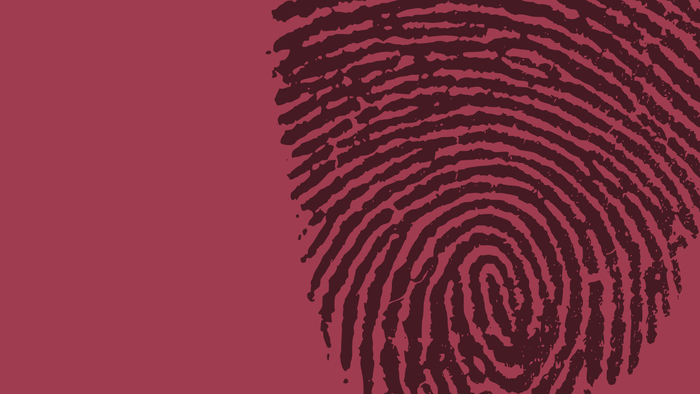 Head to head: Biometrics and aid

How should iris scans, fingerprints, and photos be used to get help to people who need it? It depends who you ask. 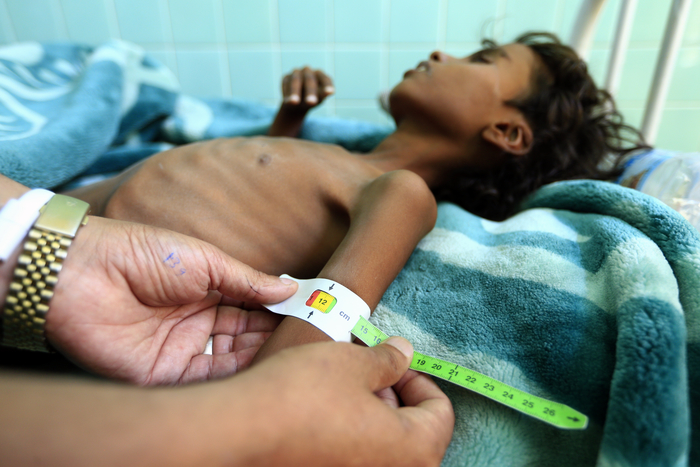 Weighing whether famine will be declared in Yemen, as fighting intensifies and peace talks are delayed.

(TOP PHOTO: Yemeni prisoners wait to be released by Houthi rebels in Sana'a, on 30 September 2019.)