More than six months since the UN mediated a ceasefire for Yemen’s port city of Hodeidah, the international community’s eyes remain laser-focused on the slow progress of that deal. But they’re overlooking the people who can really make change in other parts of the country: local peacemakers.

While the UN was meeting with the main warring parties in Sweden last December, crafting what became known as the Stockholm Agreement, back in Yemen dozens of tribal and community leaders from the district of Serwah, home to one of the country’s deadliest front lines, were working on their own extraordinary plea for peace.

The leaders’ affiliations span both sides of the battlefield. In more than four years of war, their communities have suffered so much displacement and death that 71 tribal sheikhs and local dignitaries decided, with support from the European Union, to look for a way out of the fighting.

In a March joint statement they urged the international community to pressure the warring parties to stop the conflict in Serwah. They called for adoption of “a peacemaking initiative that will restore life to this area and allow residents to return to their villages and homes, and rebuild what has been destroyed”.

It’s an invitation that must not be ignored.

Yes, the Serwah statement is easy enough to brush aside, given that the area is just one of many flashpoints in Yemen.

But while agreements in places like Serwah may not end the war as a whole, they can greatly complement the national peace process. Local deals have the potential to bring civilians some respite, advance confidence-building measures that could set a precedent for compromise between the warring parties, and accelerate much-needed reconciliation once the war finally stops. 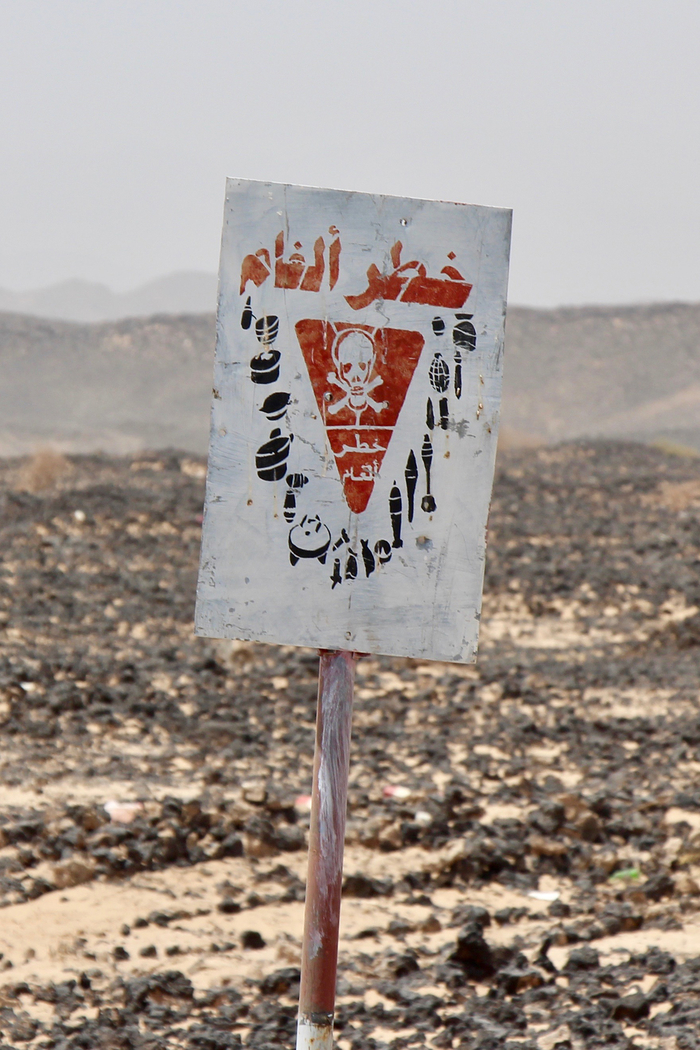 It’s true that, fundamentally, Yemen’s war is between two national-level forces: the internationally-recognised government of President Abd Rabbu Mansour Hadi, backed by a Saudi Arabia and UAE-led coalition, and Houthi rebels, who control a minority of the country’s territory but a majority of the population. The UN Security Council-backed peace process is focused on resolving the conflict between these sides.

This perception is clear in the main narrative of Yemen’s war, which is often discussed in the singular: “the conflict”, and “the peace process”.

But a binary portrayal of the conflict ignores what’s happening on the ground, where there are actually multiple conflicts, alongside multiple peace processes. Yemen’s diversity and complexity should be seen as an asset to peacebuilding rather than an impediment.

All of this is precisely what community and tribal leaders in Serwah are acknowledging in jump-starting their own peace process.

The Marib tribes have long helped mediate tribal disputes and prisoner exchanges well beyond the province’s borders. This makes them uniquely placed for Serwah’s experiment in local peacemaking.

But they need back-up.

The statement was signed by 71 tribal sheikhs and local dignitaries, all of whom belong to Jehm, one of the most important tribes in Marib. Some leaders have allied themselves with Hadi’s government, others with the Houthis, while others still have remained neutral.

Despite their efforts to reach across front lines, little has changed on the ground. The leaders continue to negotiate, but the war of attrition continues, as does the suffering of civilians.

The UN says that Serwah, located in the province of Marib, was one of the districts in Yemen with the highest number of reported conflict incidents last year. Research carried out by DeepRoot, a consulting firm focused on Yemen that worked with other organisations to bring the leaders together, shows that nearly 90 percent of the district’s population of around 30,000 people have had to flee their homes, hundreds of which have been completely destroyed.

The truth is, just like the main warring parties, these peacemakers need help. Yemen has seen multiple attempts at local ceasefires, prisoner exchanges, and de-escalatory measures, but a persistent hurdle has been finding buy-in from national and regional decision makers.

Any agreement in Serwah would ultimately require getting Hadi’s government, the Houthis, and the coalition on side, and that’s where local peacemakers now need the EU or another third party – perhaps a country, a regional organisation, or even the UN – to provide political support for their initiative.

This doesn’t mean tying Serwah’s initiative to the national peace process. Instead, it means letting tribal leaders take the lead, and showing them they have backing for what they have already started. This will allow them to capitalise on their extensive experience of mediation and use their shared sense of responsibility to improve the lives of people in the area.

In other words, locals need the same level of support the UN has given to the Hodeidah peace talks.

The international community should seize this opportunity and lend a hand. It’s long past time.