Militant violence caused soaring humanitarian needs in Africa this year – particularly in the Sahel, where jihadist groups extended their grip, turning communities against each other and sparking a violent backlash from beleaguered security forces.

Burkina Faso, Mali, and Niger – three countries with shared borders and problems – all experienced frequent, deadly attacks, which have been blamed on a mix of homegrown, al-Qaeda-linked and so-called Islamic State-linked groups as well as ethnic militias.

The militants have deftly tapped into deep-seated social grievances across the Sahel – a semi-arid belt of land on the southern edge of the Sahara – to recruit young men and embed themselves within communities.

More than half a million people are now internally displaced in Burkina Faso, while almost 2,000 people have been killed since January, according to the Armed Conflict Location & Event Data Project, which collects and analyses conflict information.

Around 200,000 have been uprooted in Mali, where jihadists have exploited ethnic fault lines and stoked deadly conflicts between different communities – particularly in the central region of Mopti.

Things could get worse in 2020. Militants have forced themselves into a part of southern Burkina Faso that leaves several West African coastal states at risk of contagion, while jihadists in northern Mali are attempting to open a corridor to northwestern Nigeria, according to the International Crisis Group.

Further east, Boko Haram and its Islamic State West Africa Province (ISWAP) offshoot are on the rise once again in Nigeria. Hundreds of government soldiers have been killed there this year, while ISWAP has been able to establish a “proto-state” on the islands in Lake Chad.

In Mozambique’s northernmost province of Cabo Delgado, suspected militant violence has displaced roughly 65,000 people in an area still struggling in the aftermath of April’s Cyclone Kenneth – the strongest cyclone to ever hit the African continent.

And in Somalia, al-Shabab insurgents have continued to launch attacks – both at home and in neighbouring Kenya – that underscore the al-Qaeda-linked group’s enduring strength. The United States has increased airstrikes against the militants, but shown an “appalling disregard for civilians”, according to Amnesty International.

We listed militancy in Africa as one of our 10 humanitarian crises and trends to watch in 2019. Here are some key stories from a year of on-the-ground reporting. 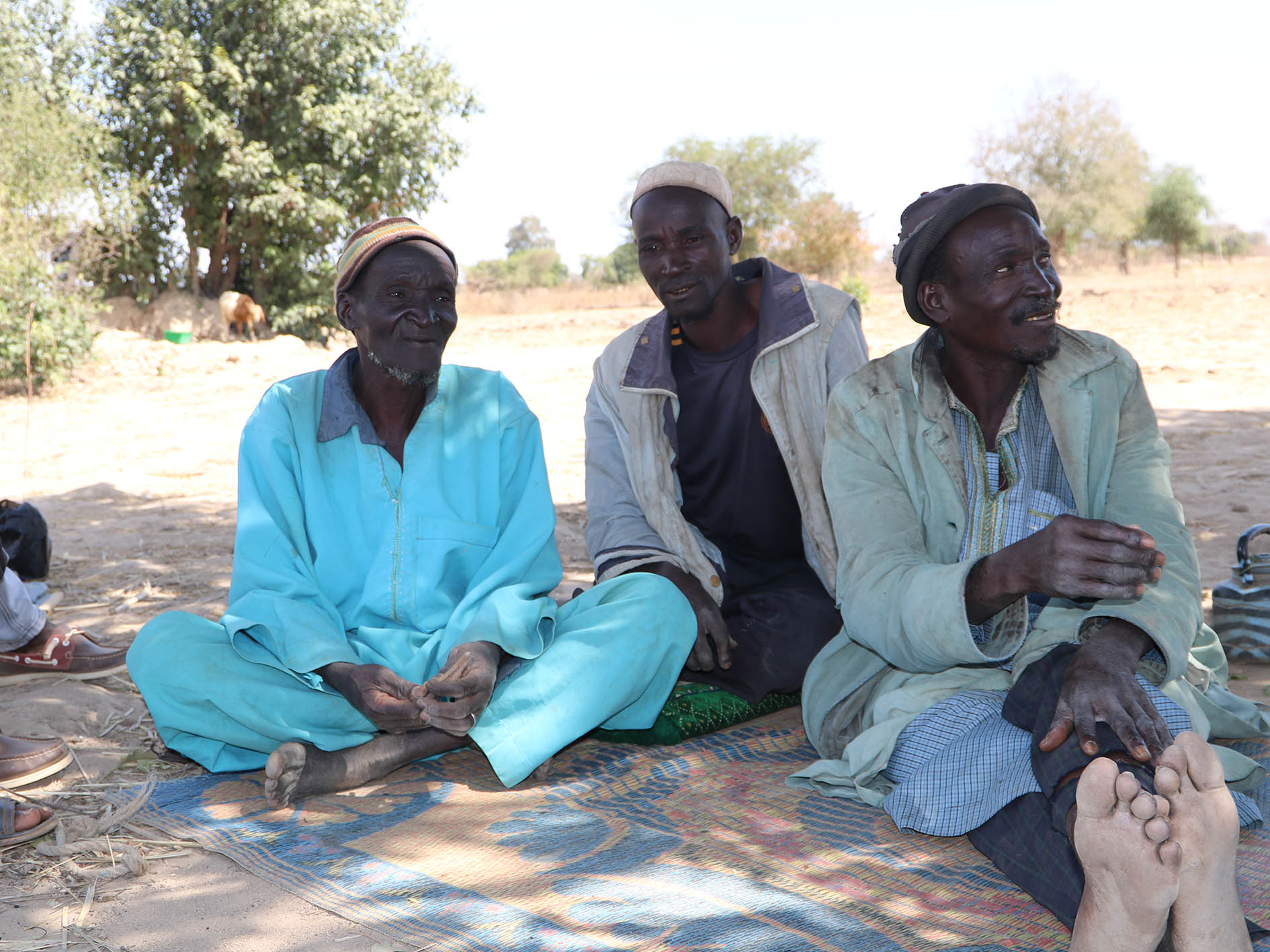 Spreading violence in 2019 displaced more people than anybody expected. Aid groups are playing catch up but struggling to access communities in need of support. 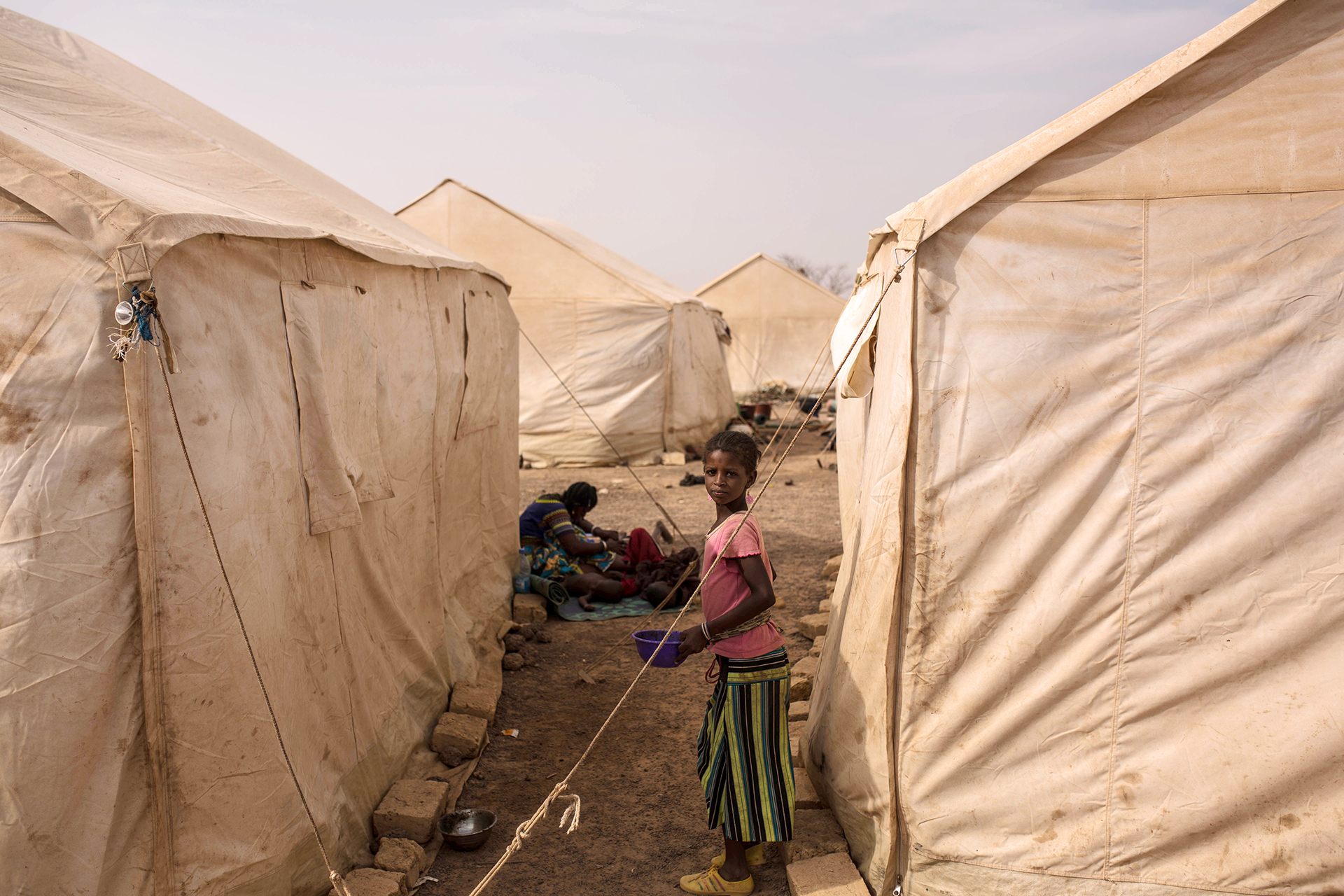 As jihadist violence increases, so do ethnic attacks on the Sahel’s marginalised Fulani communities, who are accused of joining and harbouring the militants. 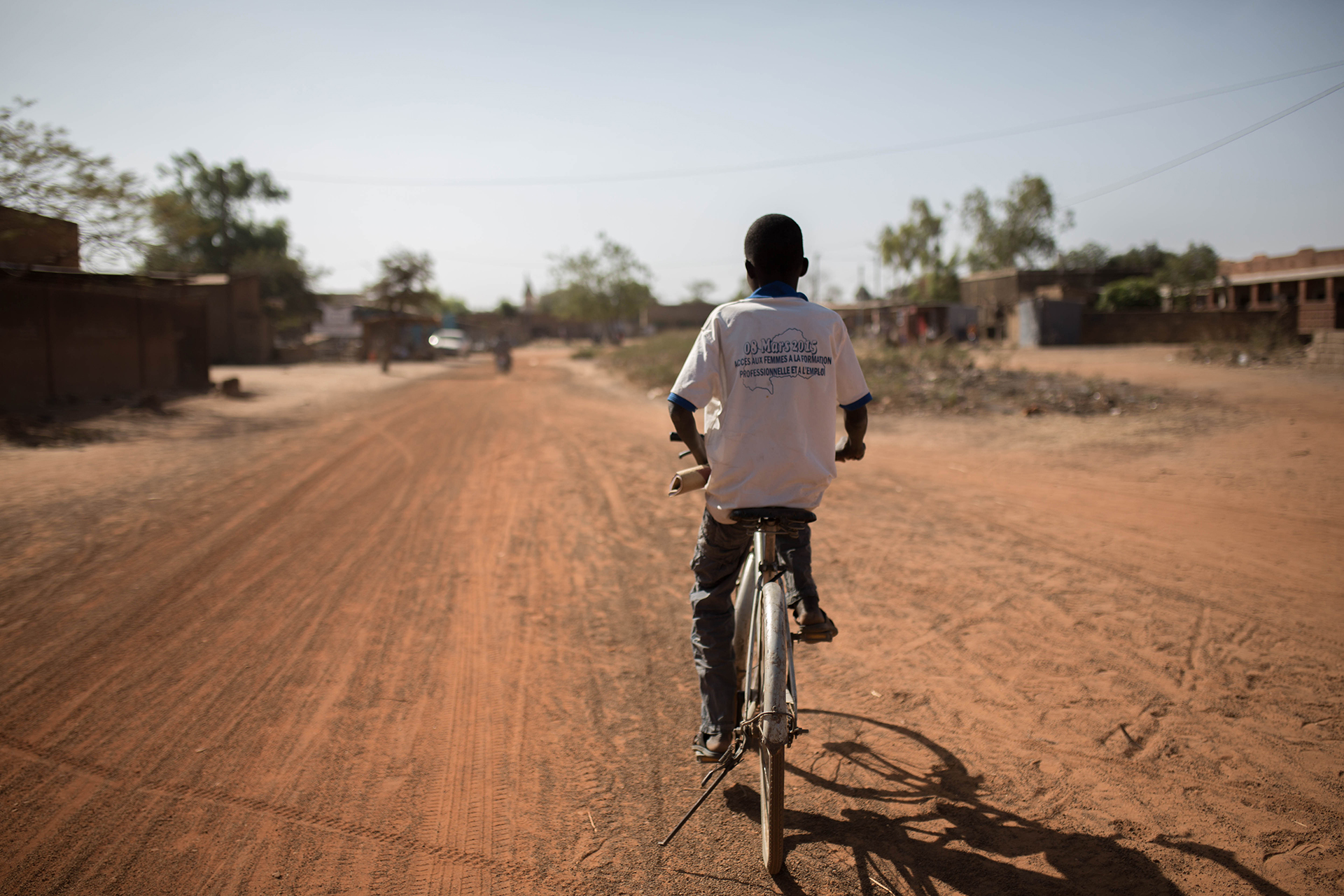 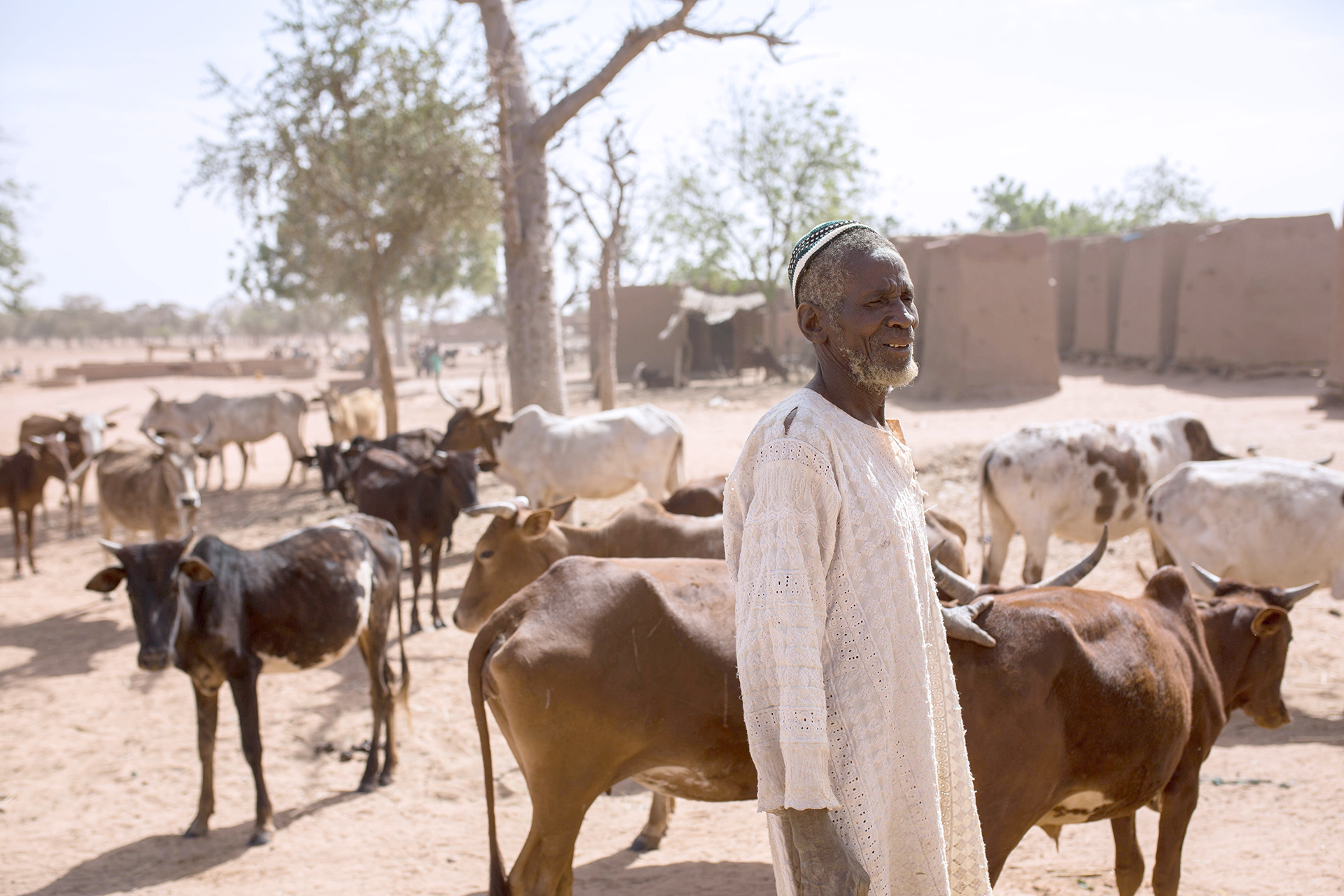 Peace deals, ceasefire commitments, presidential visits and a demobilisation programme were all unable to contain the escalating violence in central Mali. 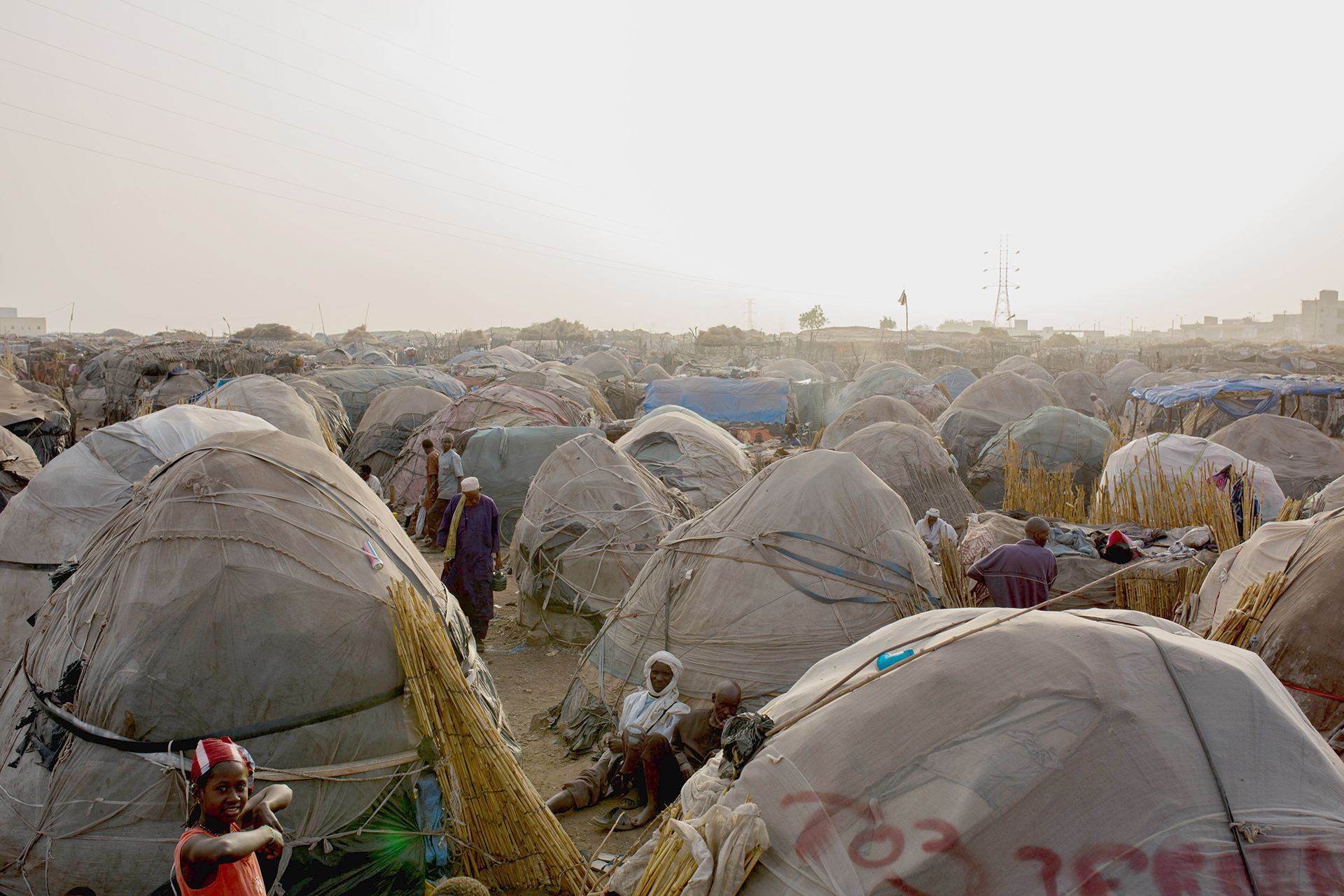 As humanitarian needs rise in Mali, aid groups say their ability to respond is being hamstrung by an increasingly militarised security landscape. 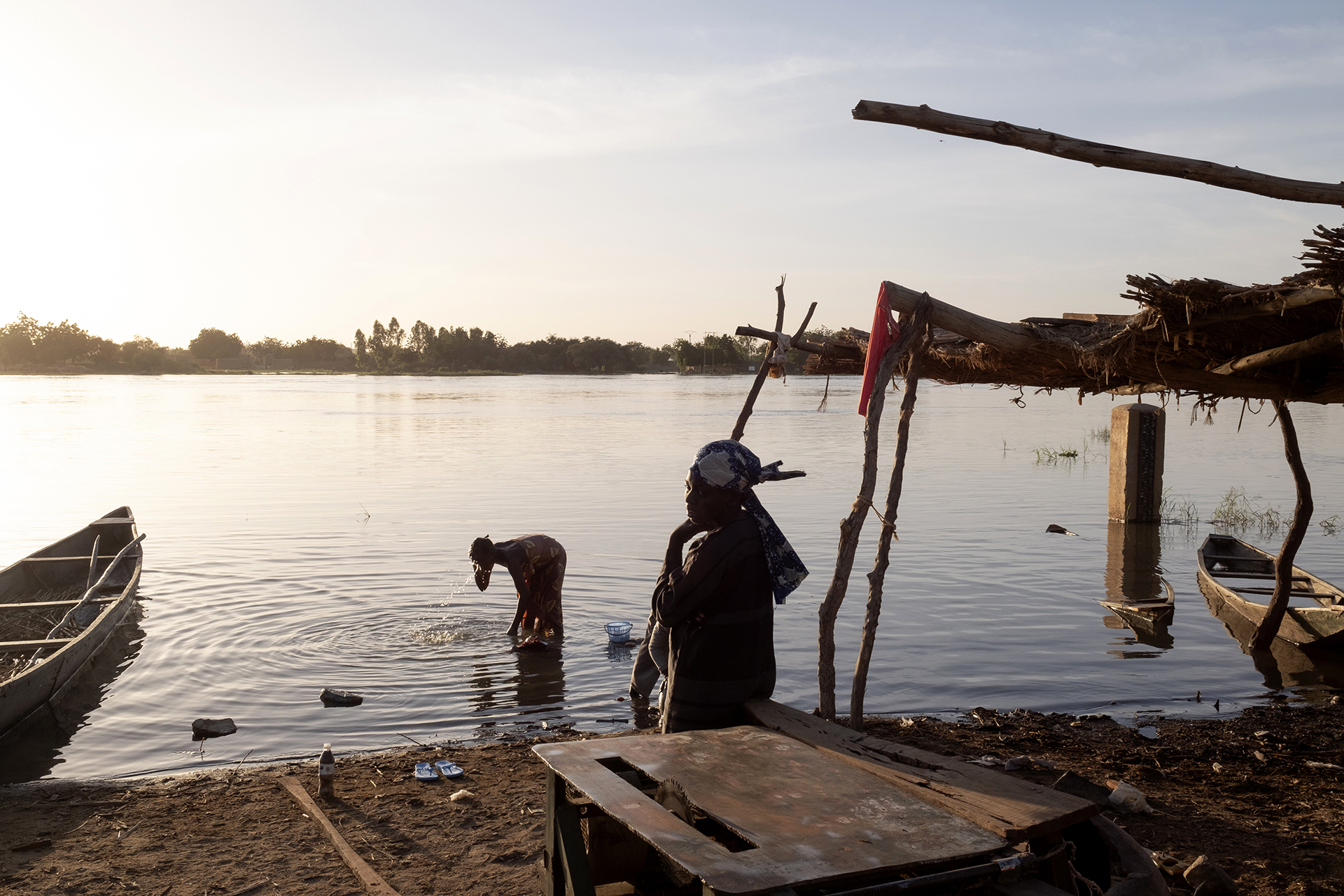 Intercommunal violence and jihadism – which began in Mali before spreading to Burkina Faso – have brought a spillover humanitarian crisis to Niger – one that rarely makes the headlines. 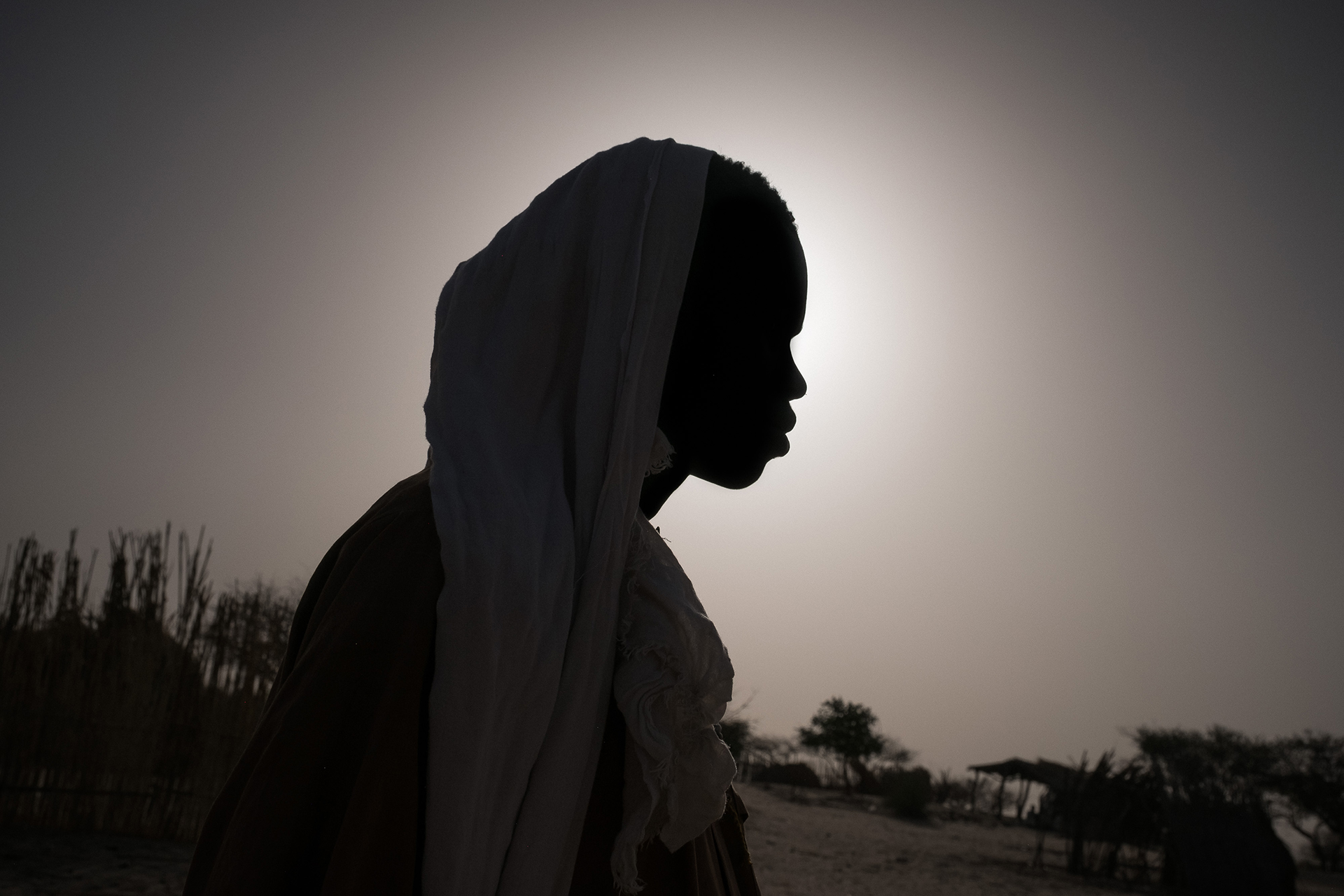 Reporter’s Diary: Boko Haram and the battle of ideas

Islamic State West Africa Province (ISWAP) has gained ground by treading a different – less brutal – path than Boko Haram, even delivering basic services to civilians. A proto-state is now in the making. 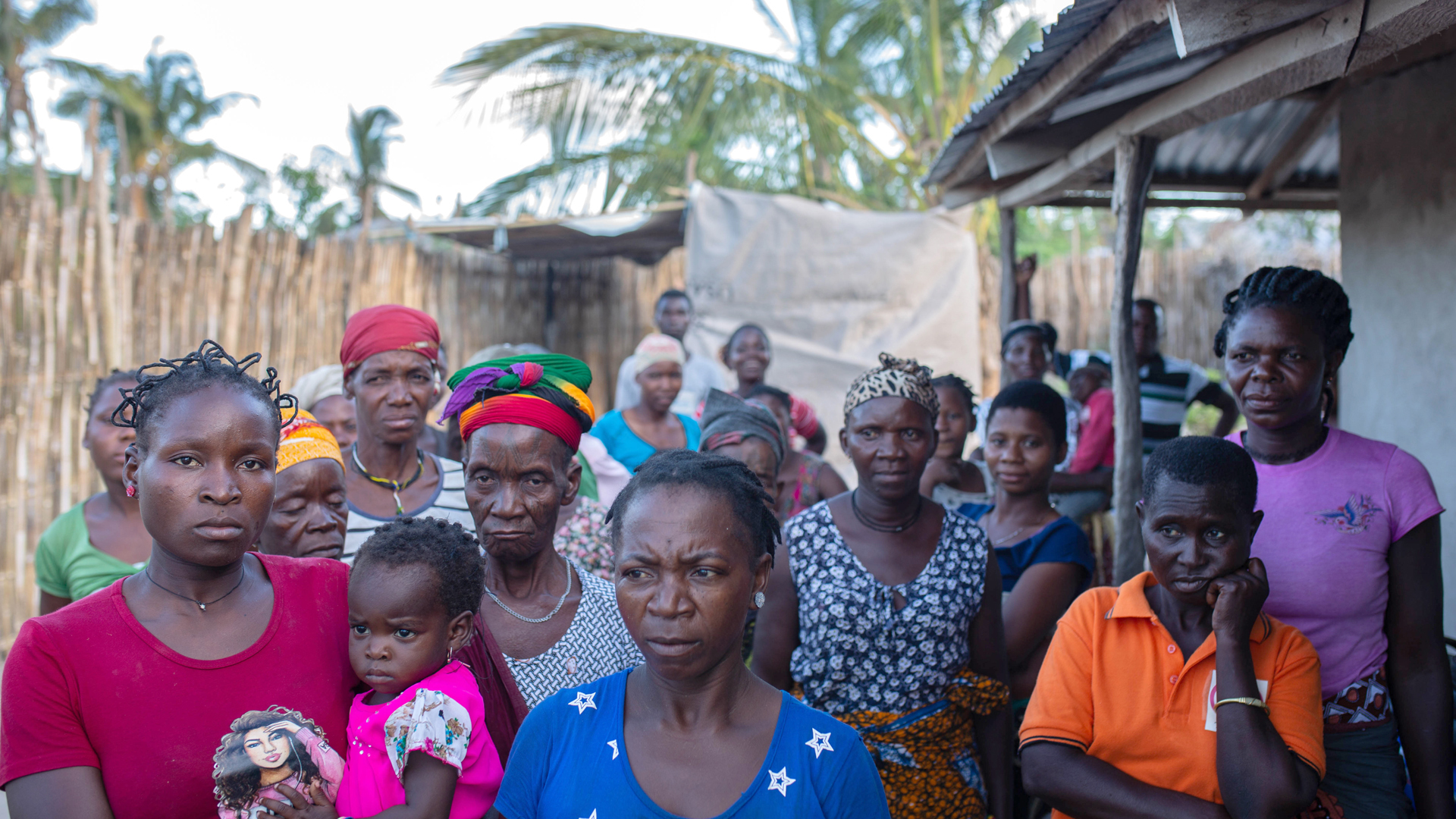 In northernmost Mozambique, residents face a double misery: they struggle in the aftermath of April’s cyclone, while contending with spiralling violence that is driving more and more people from their homes.