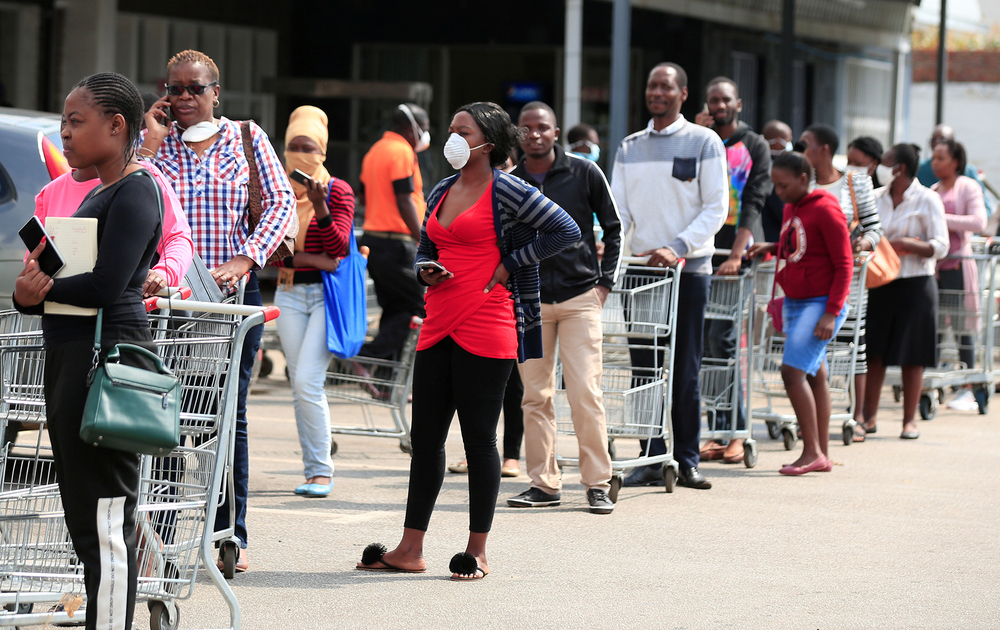 Philimon Bulawayo/REUTERS
People in a shopping queue ahead of a COVID-19 lockdown in Harare, Zimbabwe, in March 2020. 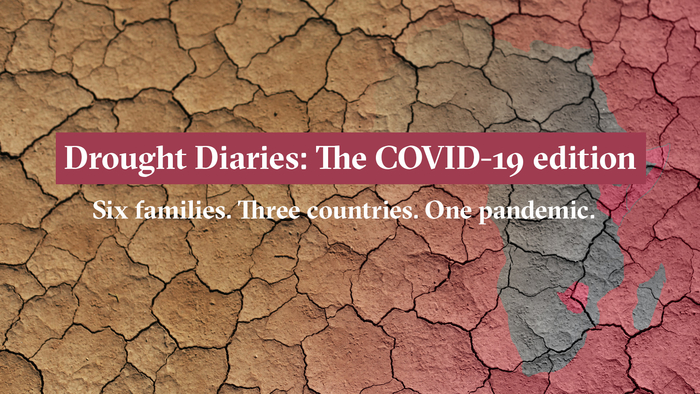