From thousands of temblors in Puerto Rico to a 7.7-magnitude quake in the Caribbean Sea, a spate of earthquakes – 10 years after a catastrophic disaster in Haiti – has stoked fears of the next big one hitting a large urban area and posed renewed questions about preparedness.

Turkey has said it is “seriously” preparing for the possibility that a massive earthquake could hit Istanbul, following a temblor in the east of the country last week that killed 45 people and left thousands seeking shelter in tents.

Speaking after the 6.7-magnitude quake in Elazig province, Interior Minister Süleyman Soylu said the country – which sits on several fault lines and has a history of deadly earthquakes – had already been prepping for what might happen if the city of 15 million is hit.

“We expect a [magnitude] 7.5 earthquake in Istanbul,” Soylu said. “We are seriously working on the possible scenario of the earthquake.”

Preparing for such disasters in advance can reduce their impact and improve responses, but experts say the views of local and indigenous communities – who often have important knowledge that can improve how this work is done – are often overlooked or ignored.

As Turkey rebuilds after the Elazig earthquake and readies for potentially worse in the future, here’s some of our reporting on how early warning systems, urban planning, and other measures can improve outcomes for those affected by natural disasters. 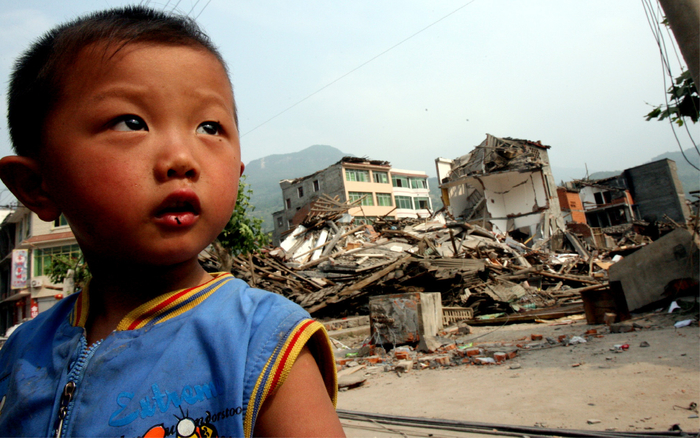 Building codes are often unenforced in the world’s most populous and quake-prone continent. 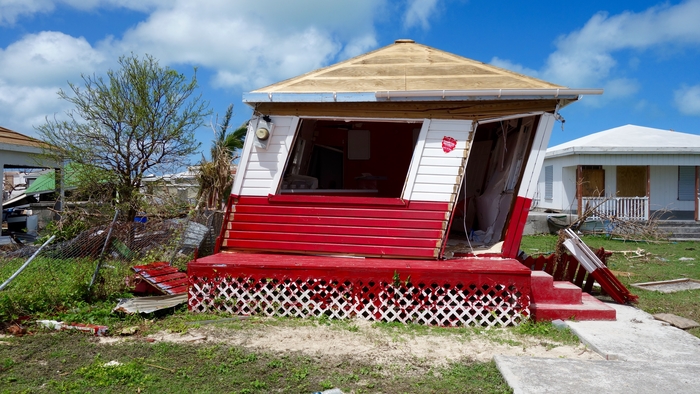 Q&A: How to connect the data dots on climate loss and damage

The head of the UN Office for Disaster Risk Reduction on climate-related disasters, numbers, and changing attitudes about risk prevention.

Opinion: Freetown’s mudslides and the slippery slope of urban risk in Africa

More than 1,000 people died when mudslides struck Sierra Leone’s capital. What can be done to reduce risk in Freetown and other urbanising African centres? 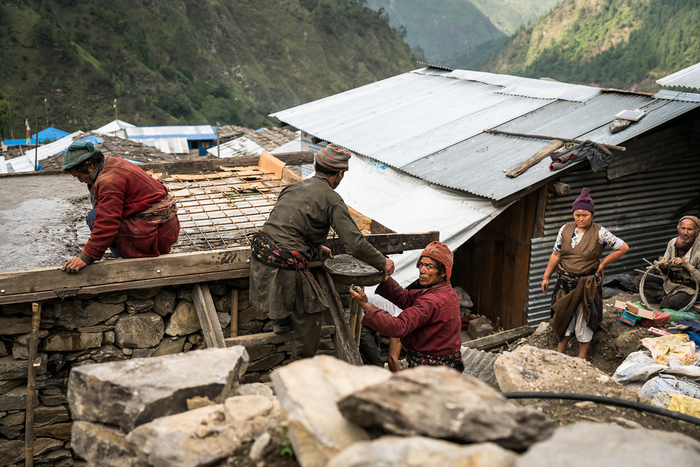 In Nepal, a rushed earthquake rebuild leads to a mountain of debt

Building back faster after a natural disaster doesn’t necessarily mean building back better. 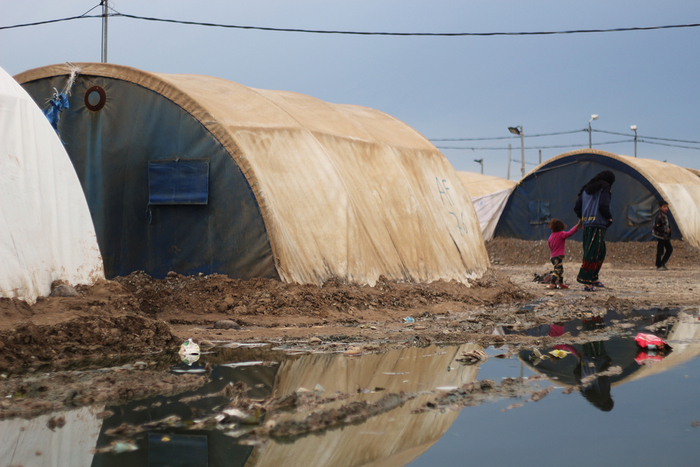 Thousands of Iraqis displaced years ago by the fight against so-called Islamic State are still living in flood-prone camps that weren’t built to house them. 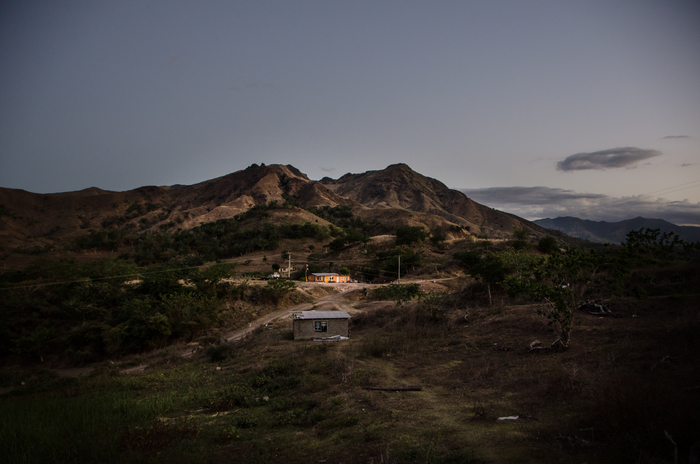 Tired of being “kept in the dark”, these women are preparing themselves – and their communities – for disasters. 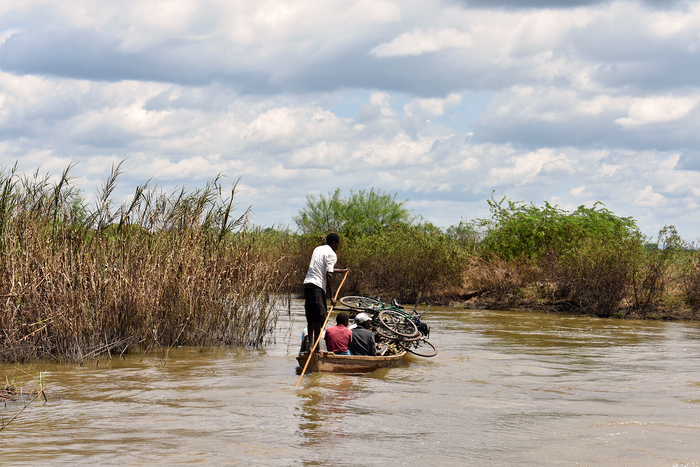 Lessons from previous floods helped aid groups act quickly to prepare for and respond to Cyclone Idai. So did listening to locals.