As Sri Lankans head to the polls on Saturday, 16 November for presidential elections, the country is facing the unresolved legacy of a 26-year civil war and new tensions along religious fault lines.

The vote will likely come down to two candidates from well-known political families: Gotabaya Rajapaksa, the former defence secretary who oversaw the war’s violent end in 2009; and Sajith Premadasa, the current housing minister and son of a former president assassinated during the conflict.

Gotabaya is also the brother of former president Mahinda Rajapaksa, who was ousted at the polls in 2015.

Efforts to reconcile and account for atrocities on both sides have been slow or non-existent. The UN says Sri Lanka has made “virtually no progress” on probing war crimes allegations. A long-delayed office to investigate thousands of unresolved disappearances only began its work last year amid scepticism and distrust.

Mobs targeted Muslim communities in the aftermath. Hundreds of refugees and asylum seekers were also swept up in the backlash – evicted from their rented homes and in some cases spending weeks on the run.

“Almost certainly, reconciliation and accountability for atrocities and human rights violations will be losers should Gotabaya win,” said Alan Keenan, an analyst with the International Crisis Group.

Here’s a roundup of our recent reporting exploring the echoes of conflict in today’s Sri Lanka: 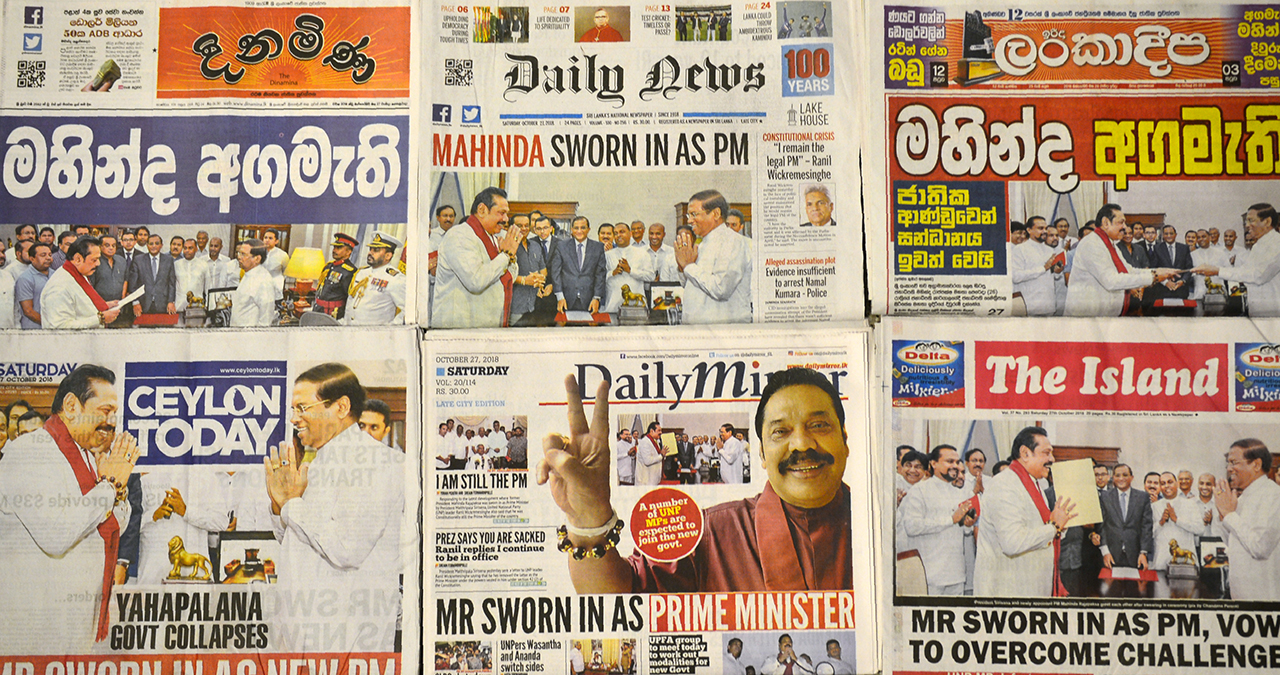 A surprise move to install Mahinda Rajapaksa as prime minister last year ultimately failed. But it pushed Sri Lanka into weeks of political chaos and foreshadowed the family’s return to prominence.

A decade on, distrust grows for families of Sri Lanka’s missing thousands

A fledgling investigations office has unearthed controversy, but few answers, for relatives of the civil war’s disappeared.

Warnings of “a second fault line” threatening to explode: Past abuses fuel new problems in a divided nation. 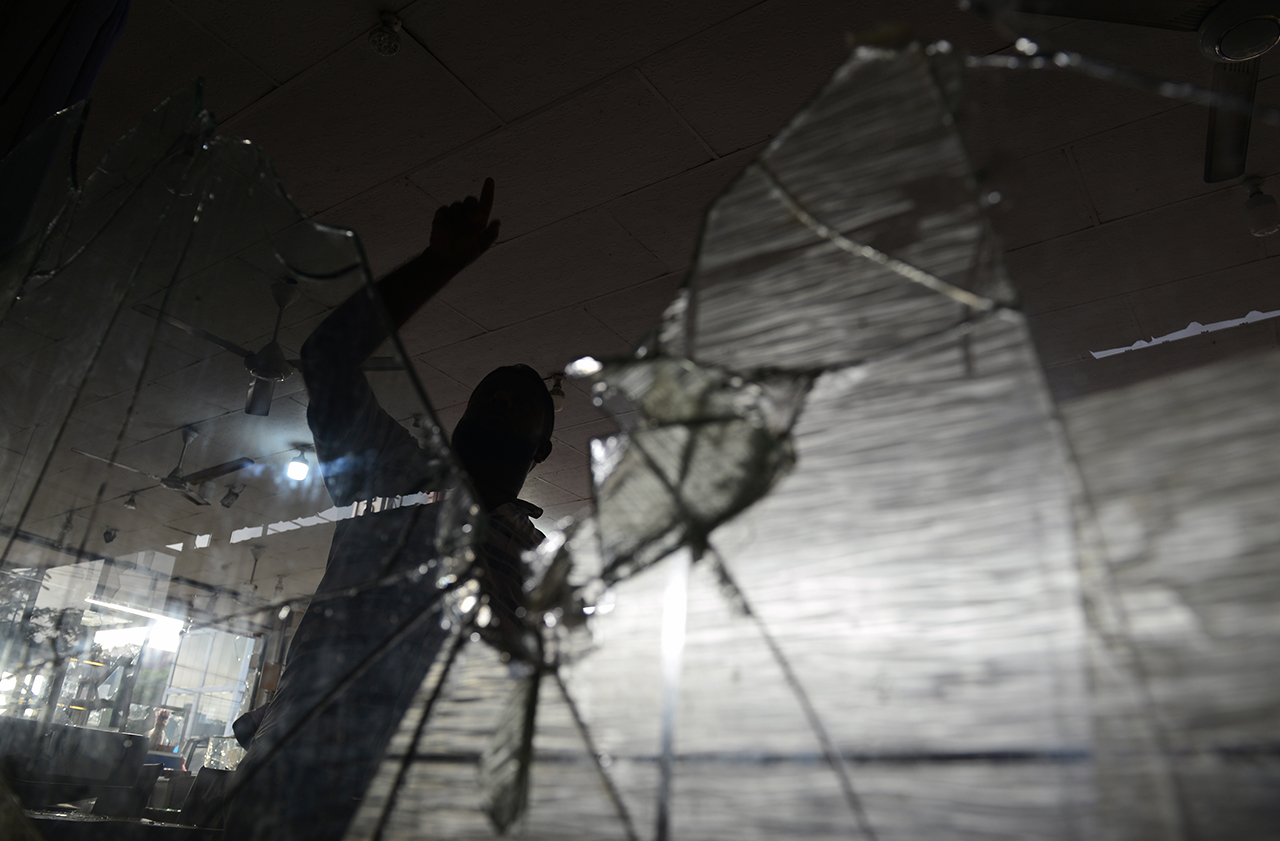 Running from safehouse to safehouse, evicted refugees search for shelter

“We’re all traumatised”: Local groups are trying to bring divided communities together after the Easter Sunday attacks, but they face hostility and fear. 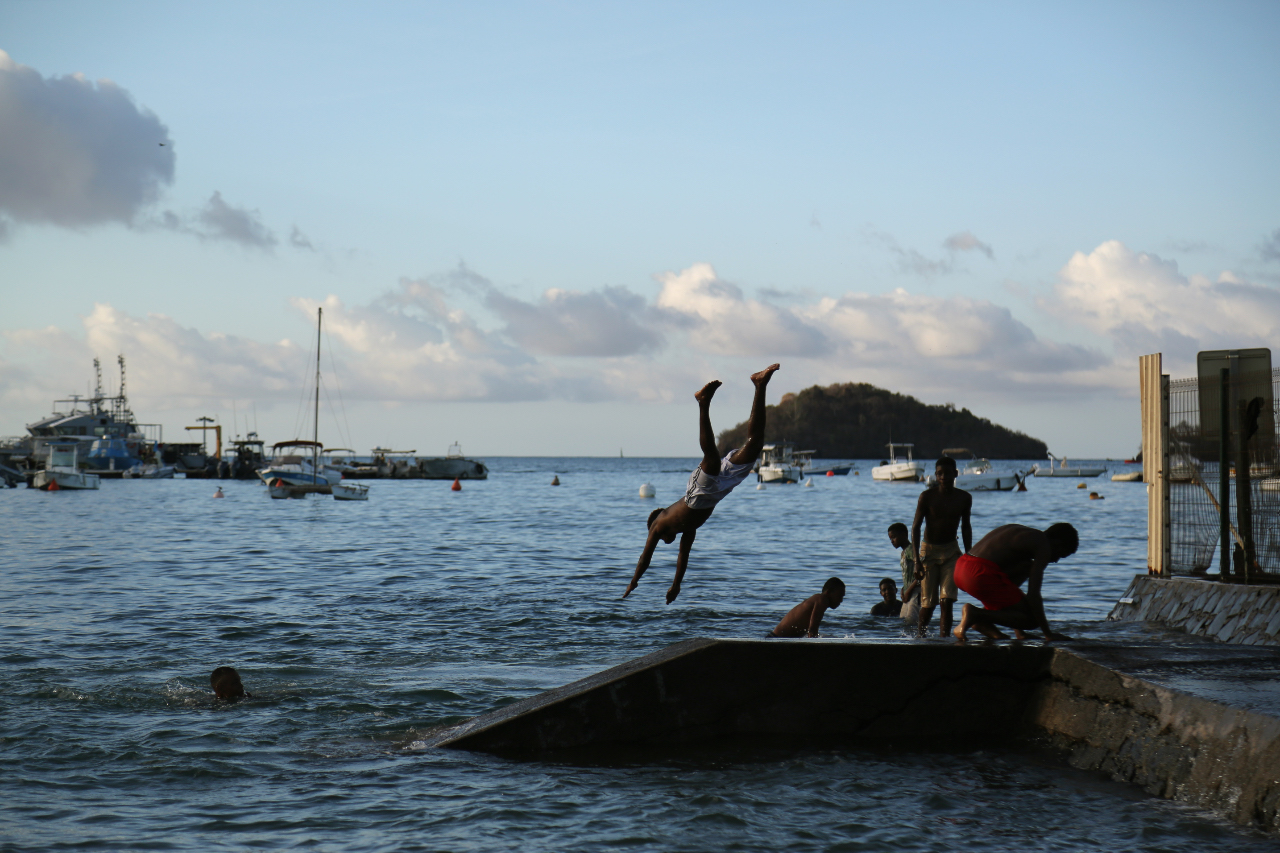