The UN Security Council is holding a rare closed-door meeting Friday following the Indian Parliament’s vote last week to strip the special statehood status of Jammu and Kashmir – a move that could pave the way for non-Kashmiris to buy land and settle in the area, and one that could ultimately alter the religious landscape in the Muslim-majority territory.

Some 400 Kashmiri politicians, political aides, and separatist leaders have been arrested, and a communication blackout was put into place following the 5 August vote.

Last year was Kashmir’s deadliest in a decade, with at least 586 people killed, and the bloodshed has continued, with 271 deaths through the first half of 2019, according to local rights monitors.

Kashmir has been the subject of two wars between nuclear armed India and Pakistan. A May 2016 survey by Médecins Sans Frontières found that 45 percent of the population in the Kashmir valley were under “significant mental distress” and nearly one in five Kashmiris showed symptoms of post-traumatic stress disorder. Strikes, protests, and resulting curfews have also shut down schools for long stretches.

A roundup of our reporting spanning nearly two decades, from both the Pakistan and India sides of the Kashmir border, offers a look at how the ongoing conflict has impacted the lives of communities across the region. 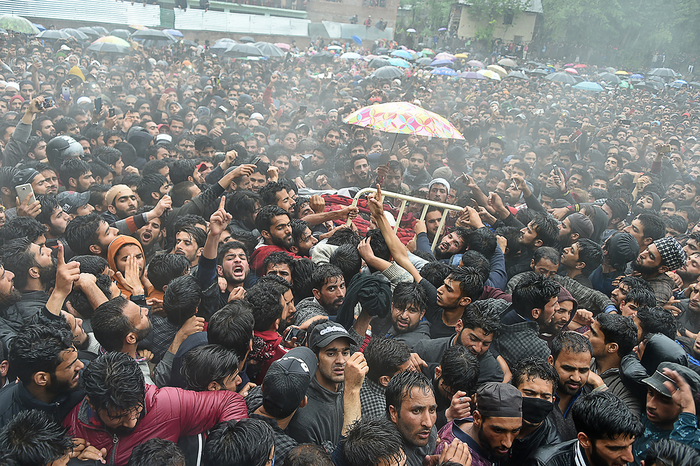 Residents fear a cycle of rights abuses, protests, and crackdowns will bring a new era of increased militancy. 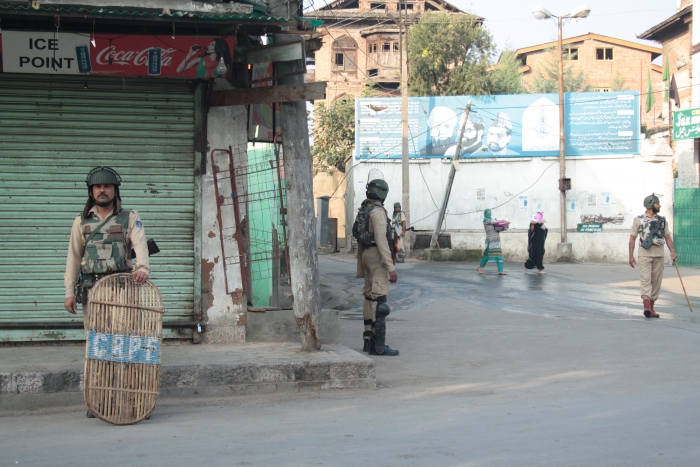 Pellet guns out in deadly force in Kashmir, after court refuses ban

After almost three months of violence, there are no plans for peace negotiations while Indian security forces continue firing pellet guns on protestors and the toll rises. 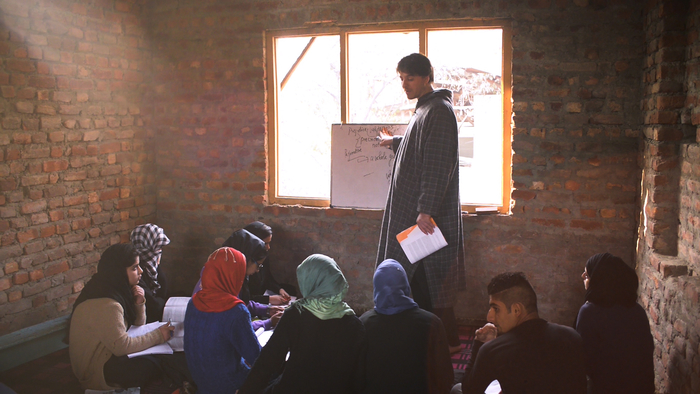 Community schools spring up in Kashmir, where education is under attack

Schools have been shuttered and burned during the past five months of civil unrest. 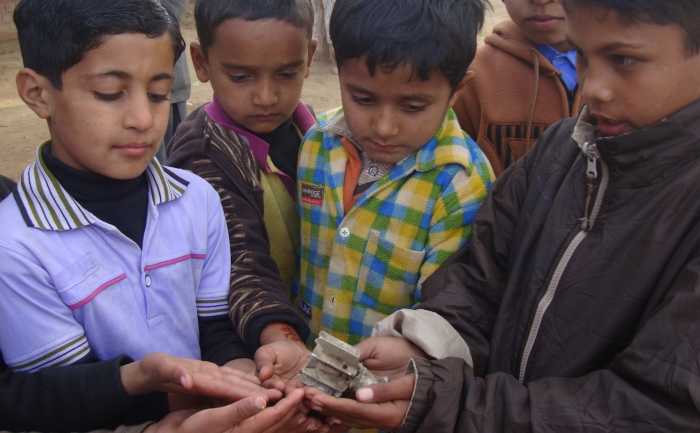 India-Pakistan: The new victims of an old border dispute

India and Pakistan’s dormant conflict is still alive and present for the thousands on the border between the two countries. 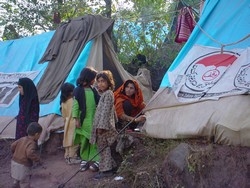 Growing unease in Kashmir over prospect of war

In the wake of terrorist bombings in Mumbai, tensions in Kashmir rising. 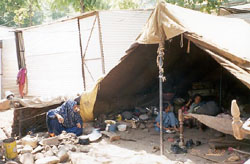 While the world waits for the ongoing Kashmir border conflict between India and Pakistan to turn into war, for the thousands of civilians caught in the crossfire it is already, and has been for many years, a bloody reality.

(TOP PHOTO: Security personnel stand guard during a lockdown in Srinagar on 14 August, after the Indian government stripped Jammu and Kashmir of its autonomy.)