In this series we explore how African cities can reform if the right policies and institutions are in place and supported.

African cities share three features that frustrate their development. They are crowded “but not economically dense”. That means low investment in infrastructure, business, and affordable housing. It’s an urbanisation of people, not capital.

African cities are also costly, both for residents and businesses. That’s a consequence of being inward-looking rather than export-orientated.

All these problems magnify the disaster risks for citizens.

Click on the title boxes below to read each story

Despite the discouraging scale of the problems faced, there are many examples of African cities trying to come to grips with their challenges 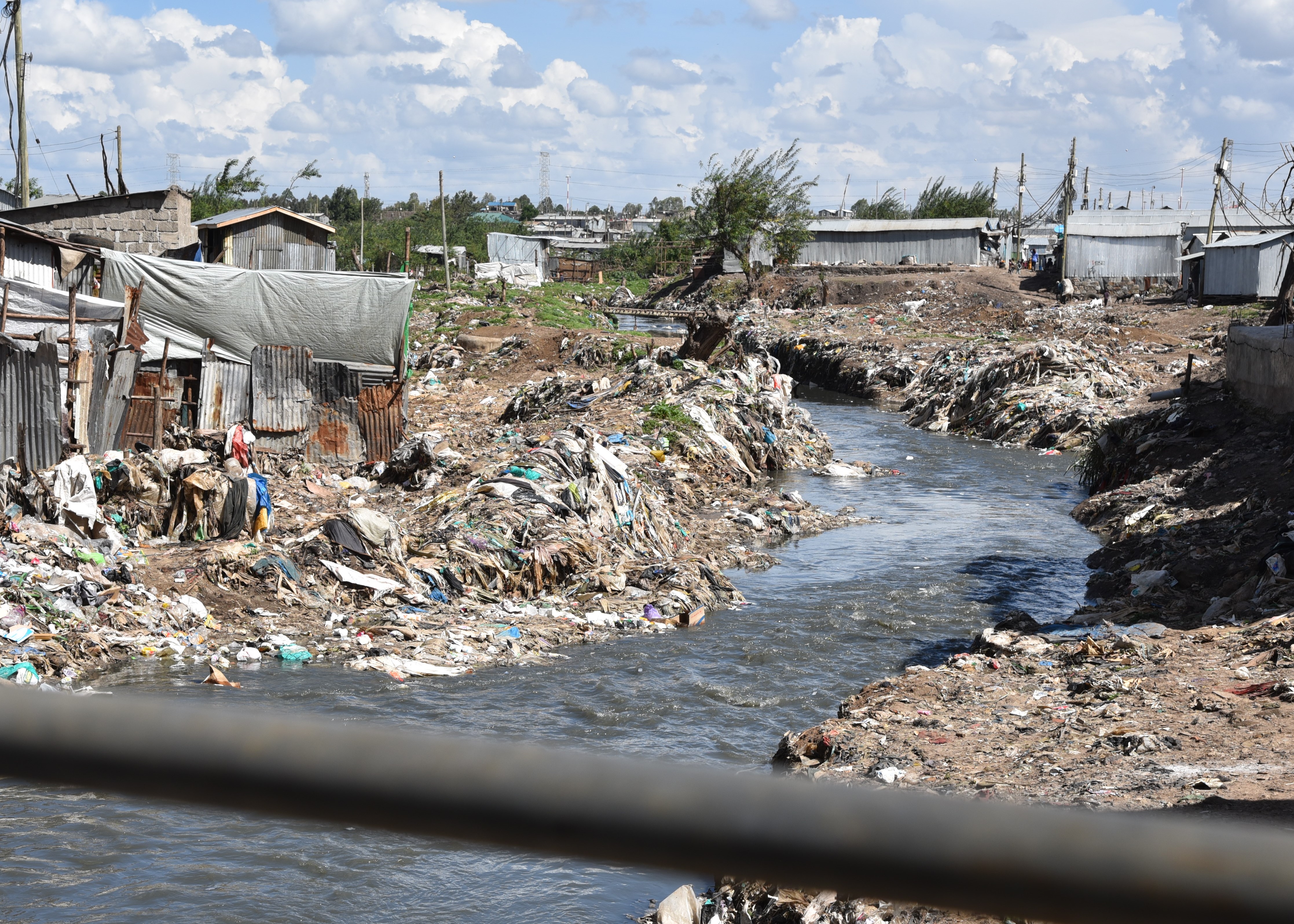 Otodo-Gbame was a 30,000-strong shanty settlement – until the bulldozers arrived. The problem for its inhabitants was the desirability of its lagoon-front location, which Lagos property developers had long eyed. Lagos’s bid to be the new Dubai, is at the expense of poor communities like Otodo-Gbame. 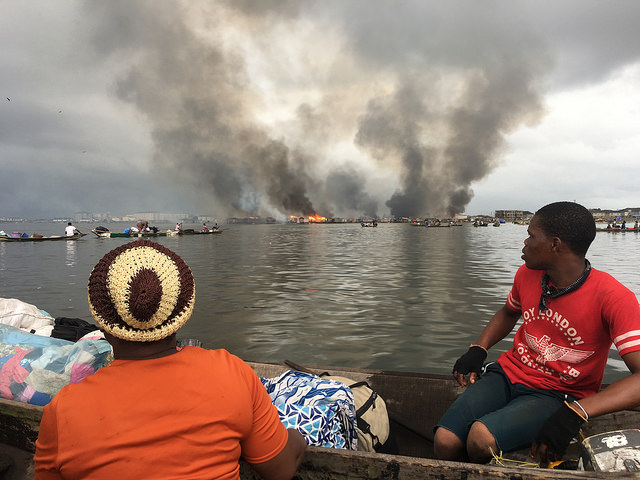 The Nubians are a tiny ethnic group that has been discriminated against for decades. Earlier this year, their ownership rights to 288 acres of Kibera, Kenya’s largest slum, was finally recognised. The hope now is that the government will be alive to its responsibilities, and deliver on a better life to the hundreds of thousands of others that live in Kibera. 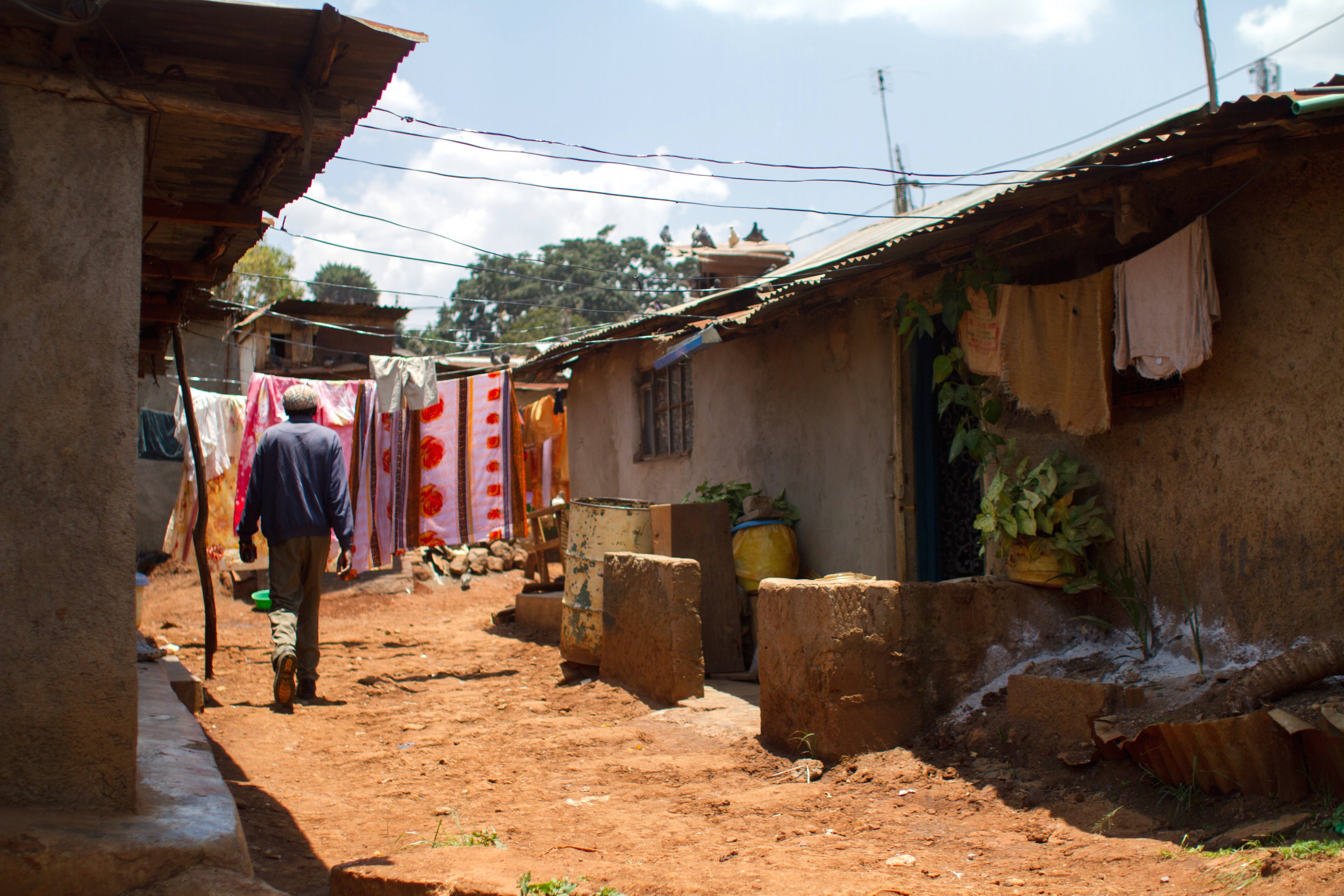 A biting commentary on why providing poor people with security of tenure is a more effective way to upgrade cities rather than tearing down people’s homes in the name of development. 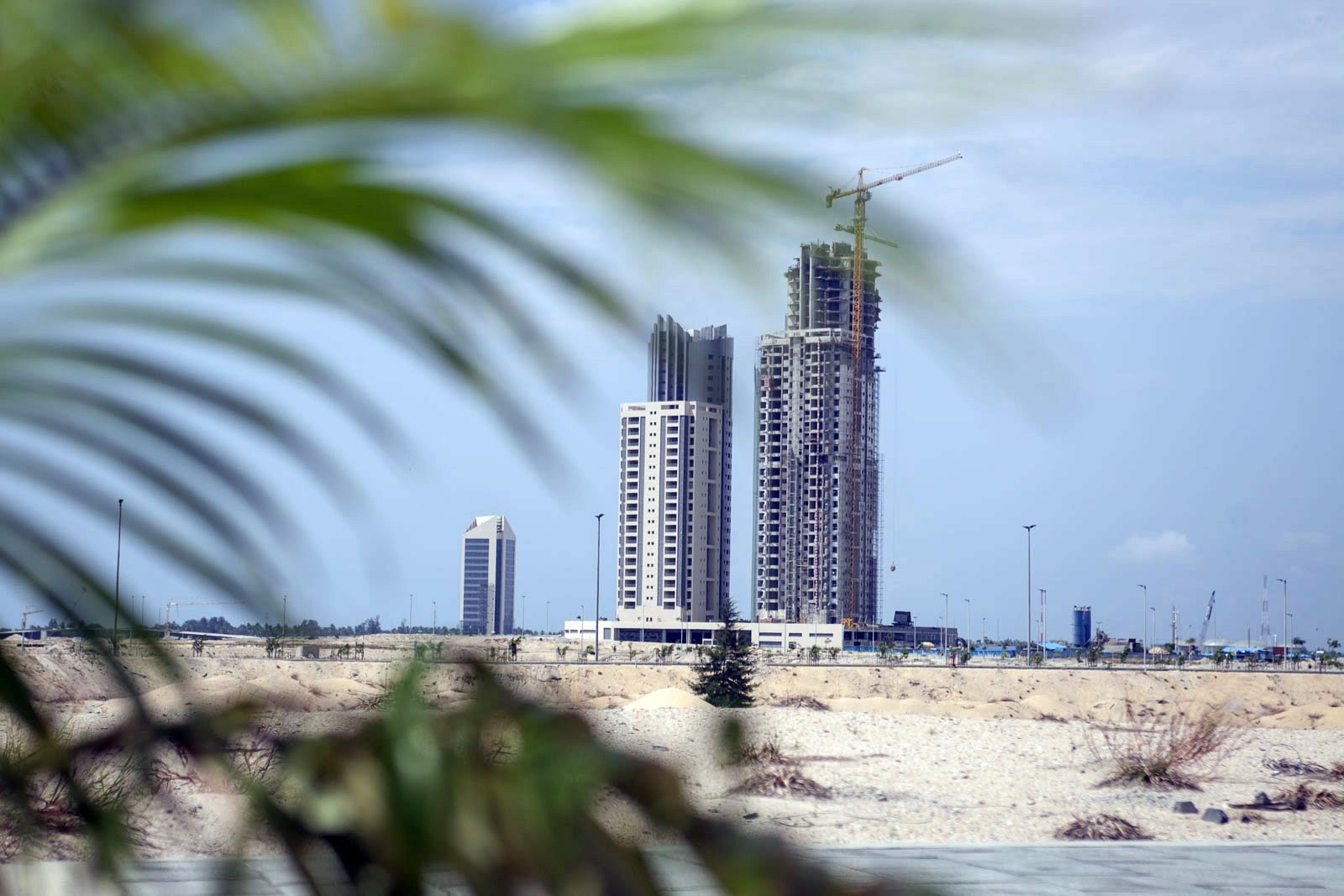 Urban disasters present humanitarian agencies with a challenge. Aid workers need to learn how to collaborate with local NGOs, government authorities and the private sector if their interventions are to be successful.

A street scene from Kibera, reputed to be Africa’s largest slum. According to UN-HABITAT, millions of Kenyans living in slums are among those worst hit by high food prices yet they receive far less humanitarian attention than other demographic groups 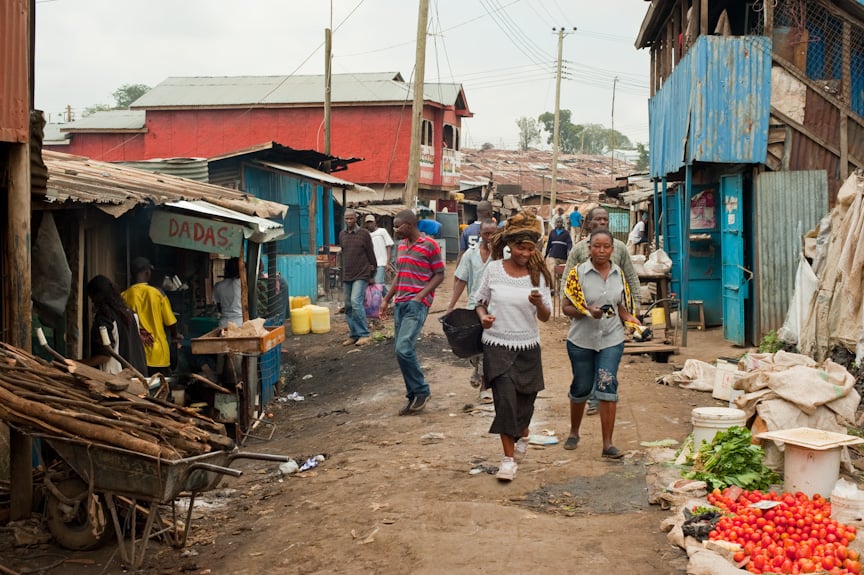