The World Day to Combat Desertification and Drought is observed every year on 17 June to raise awareness about the risks. This year’s theme, “Rising up from drought together”, focuses on the need for early action to avoid more disastrous consequences.

“We’ve been here before. We know what acting slowly does,” Jeremy Taylor of the Norwegian Refugee Council told The New Humanitarian for an April report on the unprecedented drought that’s pushing the Horn of Africa to the brink of famine.

As experts call for a paradigm shift from “reactive” disaster responses to “proactive” preparedness and risk reduction-based approaches, here’s a selection of our recent reporting that lays out the scale of the problem and offers some paths forward: 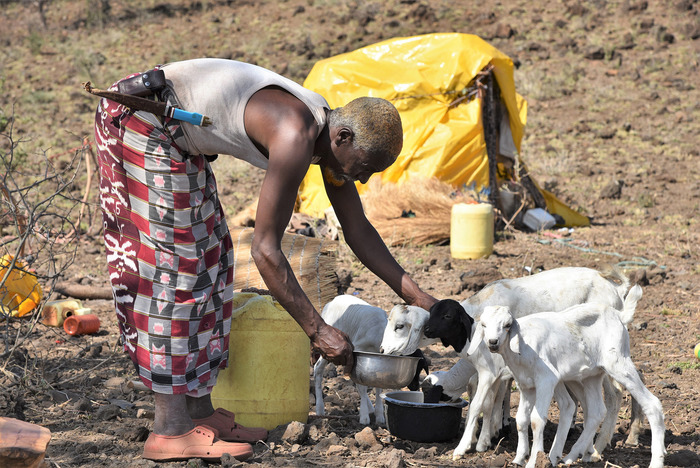 ‘We must meet the current humanitarian needs now if we are to avert an even bigger crisis in six months' time.’

What you need to know about the growing emergency.

Most aid funds go to just a few disasters. What about the rest? 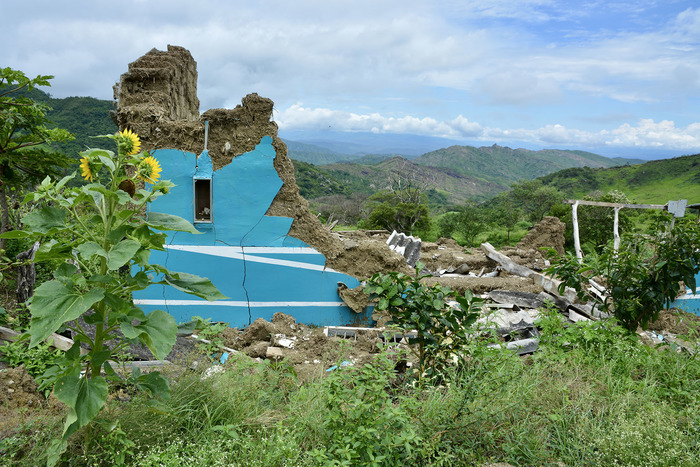 ‘If you don’t tell the story to the world, they’ll never know.’

Aid groups and governments respond to hundreds of disasters each year. But inadequate funding and a short attention span leave many survivors adrift. 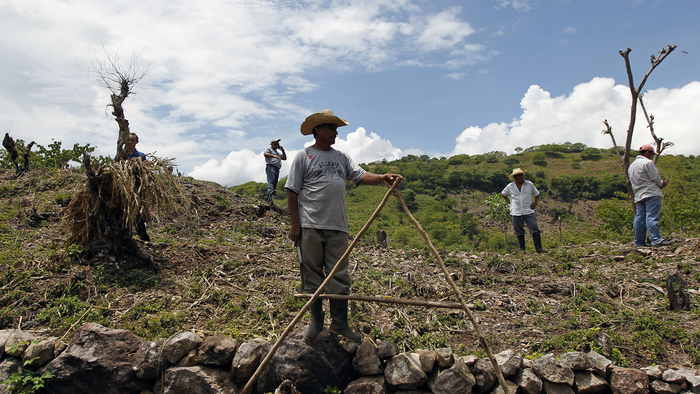 ‘They’re already losing so much with the El Niño droughts before this. I bet more and more people are going to leave after this.’

Two hurricanes in two weeks is devastating, but decades of drought and corrupt land use is the longer-term problem for many Hondurans.

Q&A: Why the disaster prevention agenda is growing more urgent 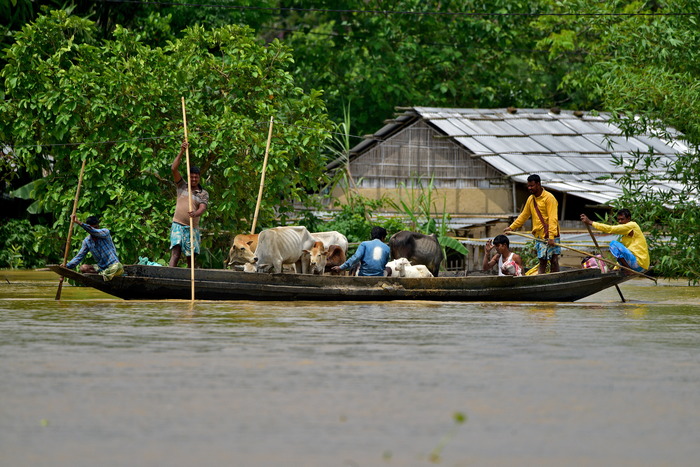 Preventing emergencies before they start, the climate crisis, and why humanitarian aid needs to factor in risk: A Q&A on disaster risk reduction.

Drought and deforestation: How Madagascar’s children are paying the price 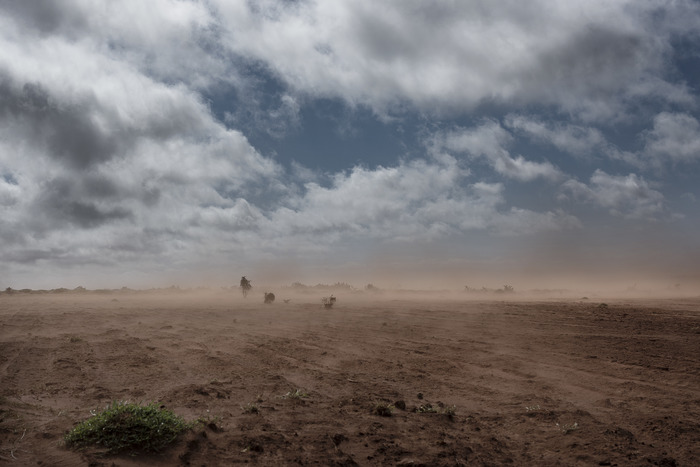 'Some infants coming here don’t know how to eat.'

A paediatric clinic offers a window into the impact of drought and deforestation in southern Madagascar. 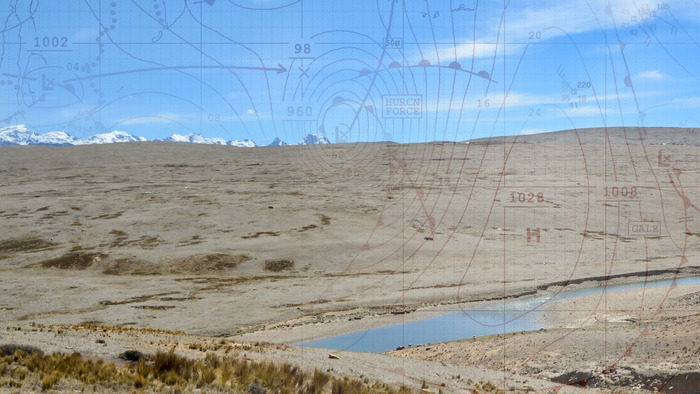 ‘If you put junk into forecast models, you will get junk.’

In climate-vulnerable countries, a shortage of localised weather data makes it harder to prepare for disasters or adapt to a warming planet.

Why the conversation about climate change and migration needs to change 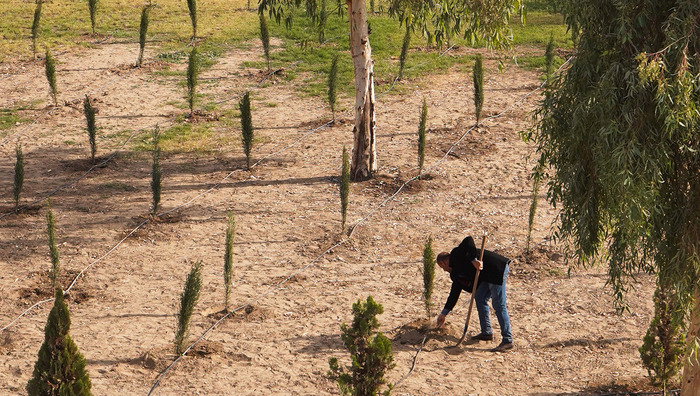 ‘The climate crisis is not a standalone issue; it’s a product of a long history of exploitation, of inequality, of accumulation.’

Climate change is not driving mass migration to the Global North. That doesn't mean those most affected don’t need help.

In this age of climate crisis, humanitarians need to learn to love tech 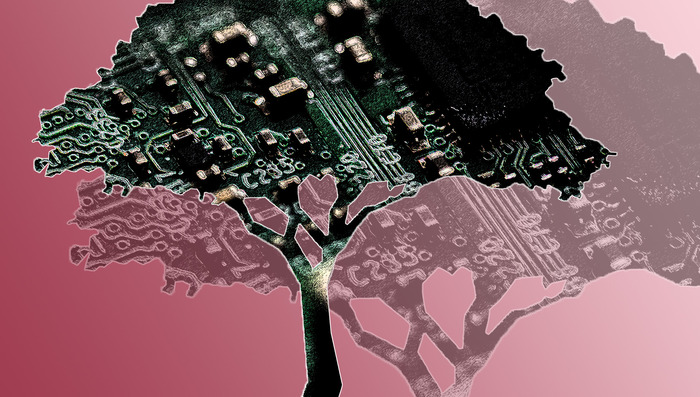 ‘As a sector, we have long been suspicious of tech, wary of the risks it poses and sceptical of the opportunities it brings.’

The aid sector has been too slow to seize on technology’s potential to improve disaster response. It should be a standard part of the toolkit. 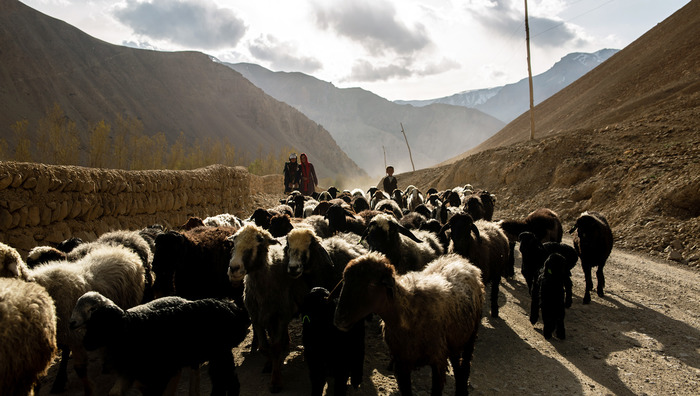 ‘I don’t remember a season as terrible as this one.’

The last major drought to hit Afghanistan offers a blueprint of the dangers ahead – and the pitfalls of a short-term aid response. 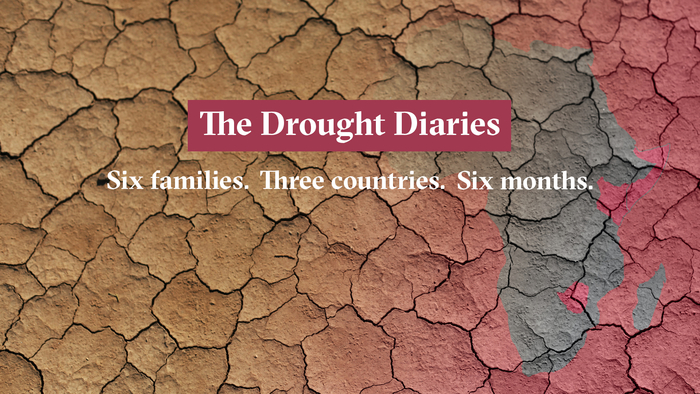 Here’s what life is like in Kenya, Somalia, and Zimbabwe as drought takes hold in eastern and southern Africa.