You can probably guess the country ranked “most fragile” on the 2019 Fragile States Index (FSI) produced by Fund for Peace, a Washington-based think tank.

Yes, it’s Yemen, where the UN verified 4,800 civilian deaths and injuries last year alone due to violence. According to the FSI, other countries aren’t far behind. Somalia, South Sudan, Syria, and the Democratic Republic of Congo (in order of decreasing fragility) round out the top five.

The New Humanitarian has partnered with the FSI to consider how state fragility can both cause and exacerbate humanitarian crises, as well as complicate aid response and stymie longer-term development agendas.

To offer a more nuanced sense of what the rankings may indicate, our accompanied reporting provides an on-the ground look at what “most fragile” means to citizens in a country like Yemen – many of whom also live in the midst of what the UN deems “the worst” humanitarian crisis in the world.

As Fund for Peace Executive Director J.J. Messner says: “I don't think you need the FSI to tell you there is a civil war in Syria and Yemen or a refugee problem in South Sudan.” 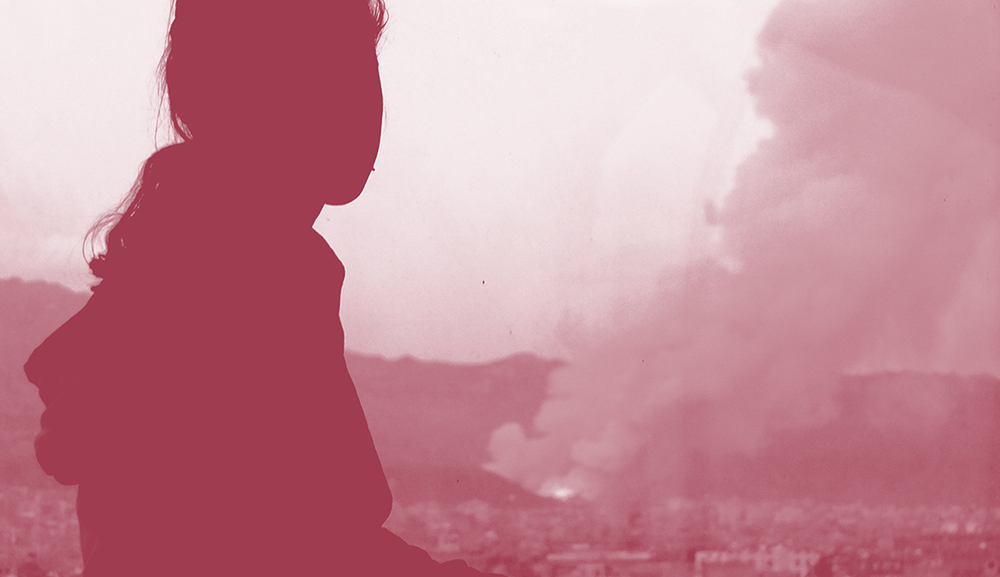 The Fragile 15 | Behind the rankings, lives upended

What life looks like on the ground in 15 fragile states.

The data looks back of course, and doesn’t offer a crystal ball. It does demonstrate how fickle fragility is, especially when looked at over the long term, as our senior editor Ben Parker did. Mali, for instance, ranked towards the middle of the FSI a little more than a decade ago; today it has climbed to 21st, and 3.2 million people are in need of humanitarian assistance thanks to a fresh surge in fighting between al-Qaeda-linked extremists, self-defence militias, and government soldiers.

And no country is exempt: for instance the UK and the United States share the distinction of “most-worsened countries” this year with Venezuela, Cameroon, and, yes, Yemen.

Fragility, as defined by the OECD, is “the combination of exposure to risk and insufficient coping capacity of the state, system, and/or communities to manage, absorb, or mitigate… risks” that can “lead to negative outcomes including violence, the breakdown of institutions, displacement, humanitarian crises or other emergencies.” That means, in short, lives and livelihoods upended, often for prolonged periods of time.

It uses algorithms and content aggregators to scan more than 10,000 public reports, triangulating that information with pre-existing quantitative data sets and independent social science reviews of each of the 178 countries to measure fragility, vulnerability, and risk.

“We’re not just looking at the negative but also at the positive as well, to be able to demonstrate where countries are getting better and how we can help them continue on a path of progress and prosperity,” Messner told TNH.

Currently, two billion people live in countries where development outcomes are affected by fragility, conflict, and violence, and nearly 90 percent of humanitarian aid is directed to protracted conflict, according to the OECD.

“The aid industry has overly relied upon, overly incentivised, and overly burdened emergency humanitarian assistance in attempting to deal with long-standing crises, broken institutions, and basic needs in fragile states,” Jonathan Papoulidis, the executive advisor on fragile states for World Vision US, notes in an opinion essay for TNH, Fixing fragility: Why it’s time to rewrite the rulebook. 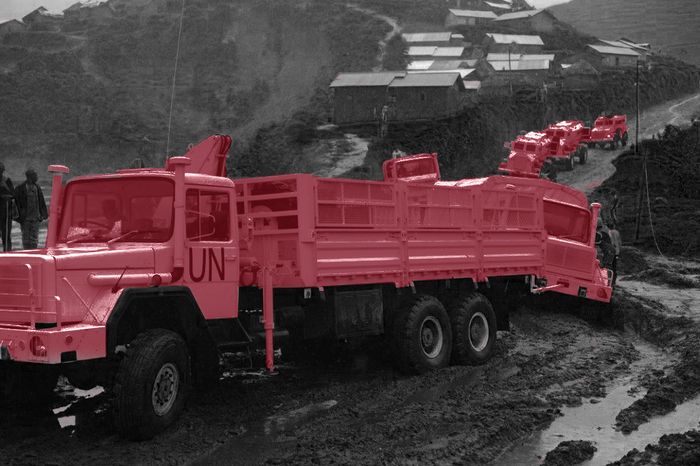 Fixing fragility | Why it’s time to rewrite the rulebook

How resilience must reshape aid in the hardest places

Should the aid system adapt its approach to offer longer-term solutions in “tipping point” states, which are often stumbling for years between war and peace, between hunger and plenty? “Yes”, said the dozen donors, policy makers, and frontline aid practitioners we asked. 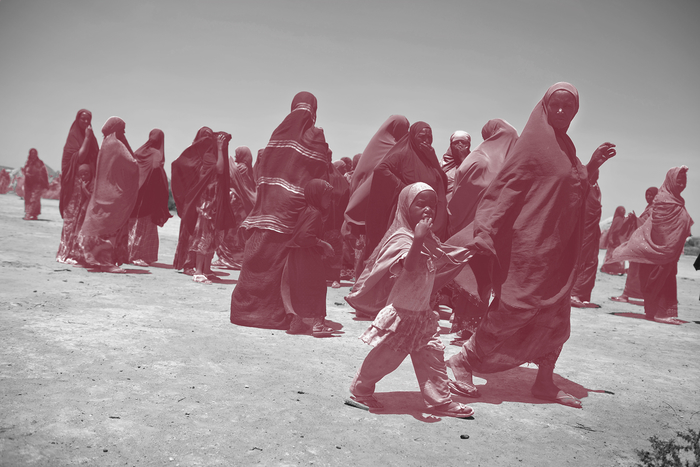 What’s on the minds of policy makers, aid workers, and donors?

The challenge of fragile states

One of them, Degan Ali, executive director of Kenyan NGO Adeso and member of the NEAR network leadership council, put it this way: “Positive things are happening in terms of how the aid sector approaches needs in fragile states.” “But,” she added, “we still really need to get out of this short-termism, which simply creates a terrible dependency on aid.”