In an early Monday broadcast on army TV, the military announced that the commander-in-chief of the armed forces, Min Aung Hlaing, had been installed in power, and that Suu Kyi and other leading members of her National League for Democracy (NLD) party had been arrested for alleged election fraud.

"The actions of the military are actions to put the country back under a dictatorship," the NLD said in a statement issued in Suu Kyi's name. "I urge people not to accept this, to respond and wholeheartedly to protest against the coup by the military."

Much remains unclear about the implications of the military seizing back power 10 years after agreeing to a civilian transition. This selection of recent TNH stories offers a window into the overlapping conflicts and humanitarian crises Myanmar faces in the midst of today’s news.

For all our reporting on and from Myanmar, check out our country page. 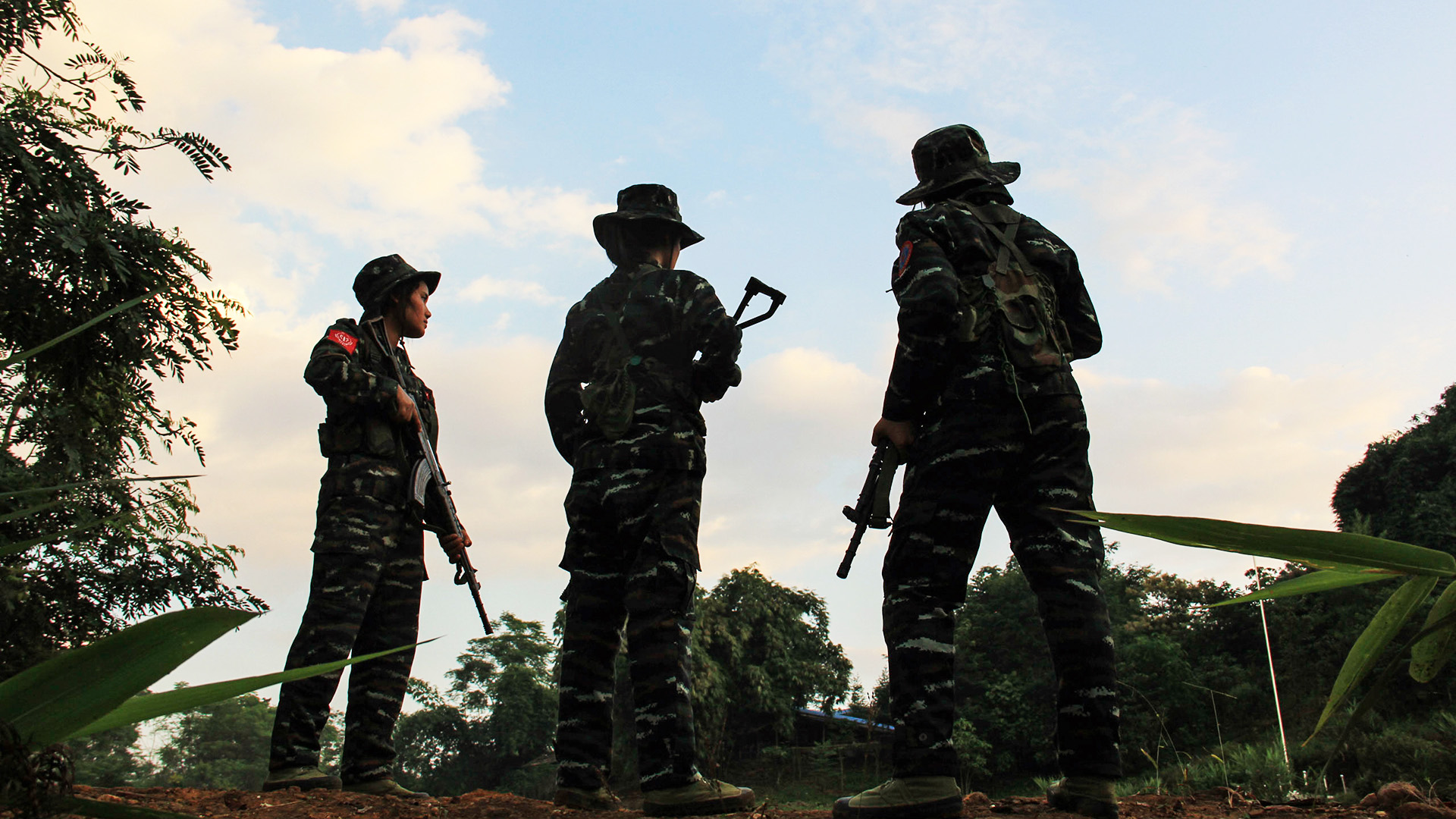 Rising violence, military abuses, and poverty push women to fight. But their voices are often undervalued – on the battlefield and in peace talks. 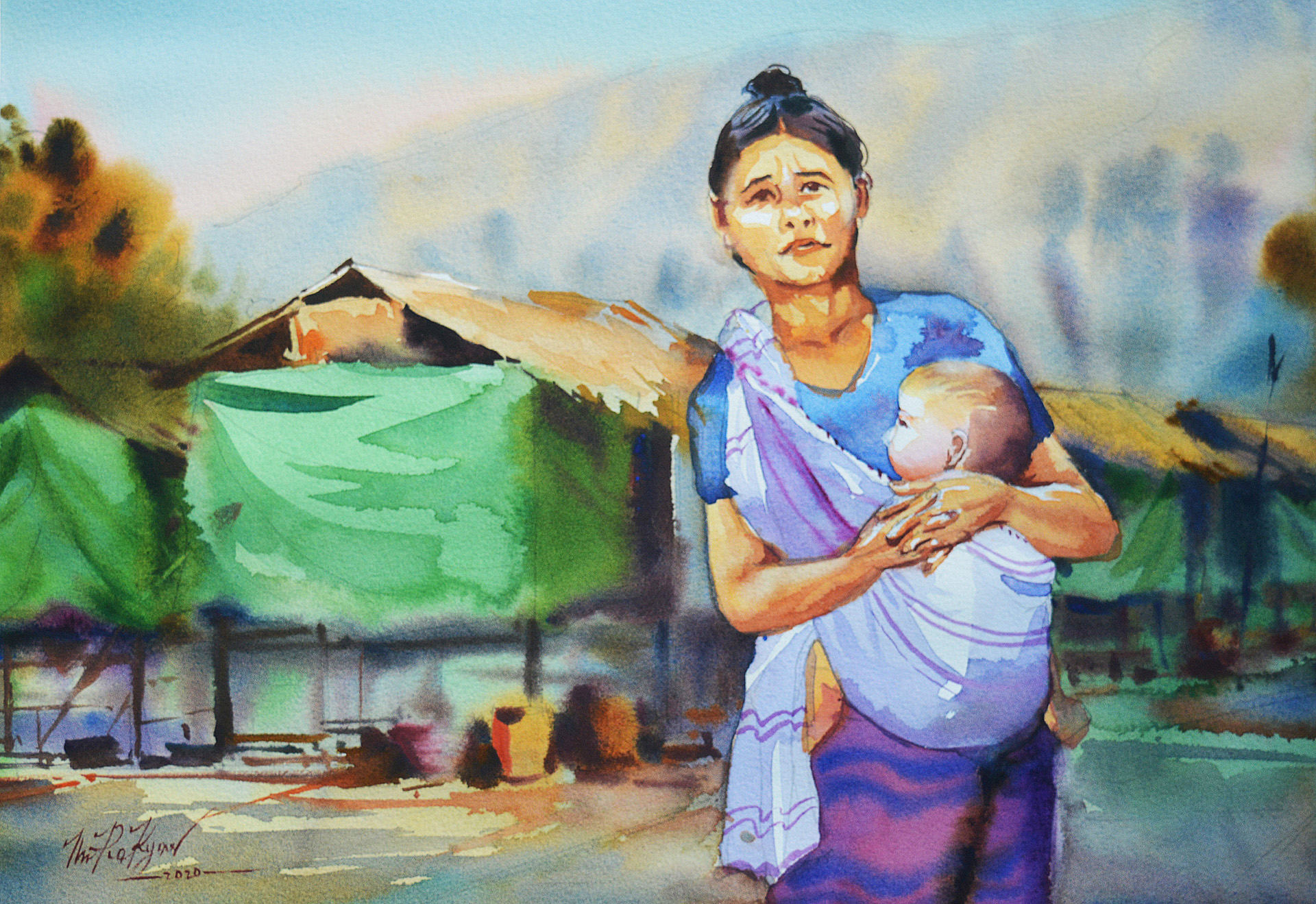 Barred from voting as conflict smoulders, Arakanese still hope for peace. But it feels increasingly distant after two years of mounting violence. 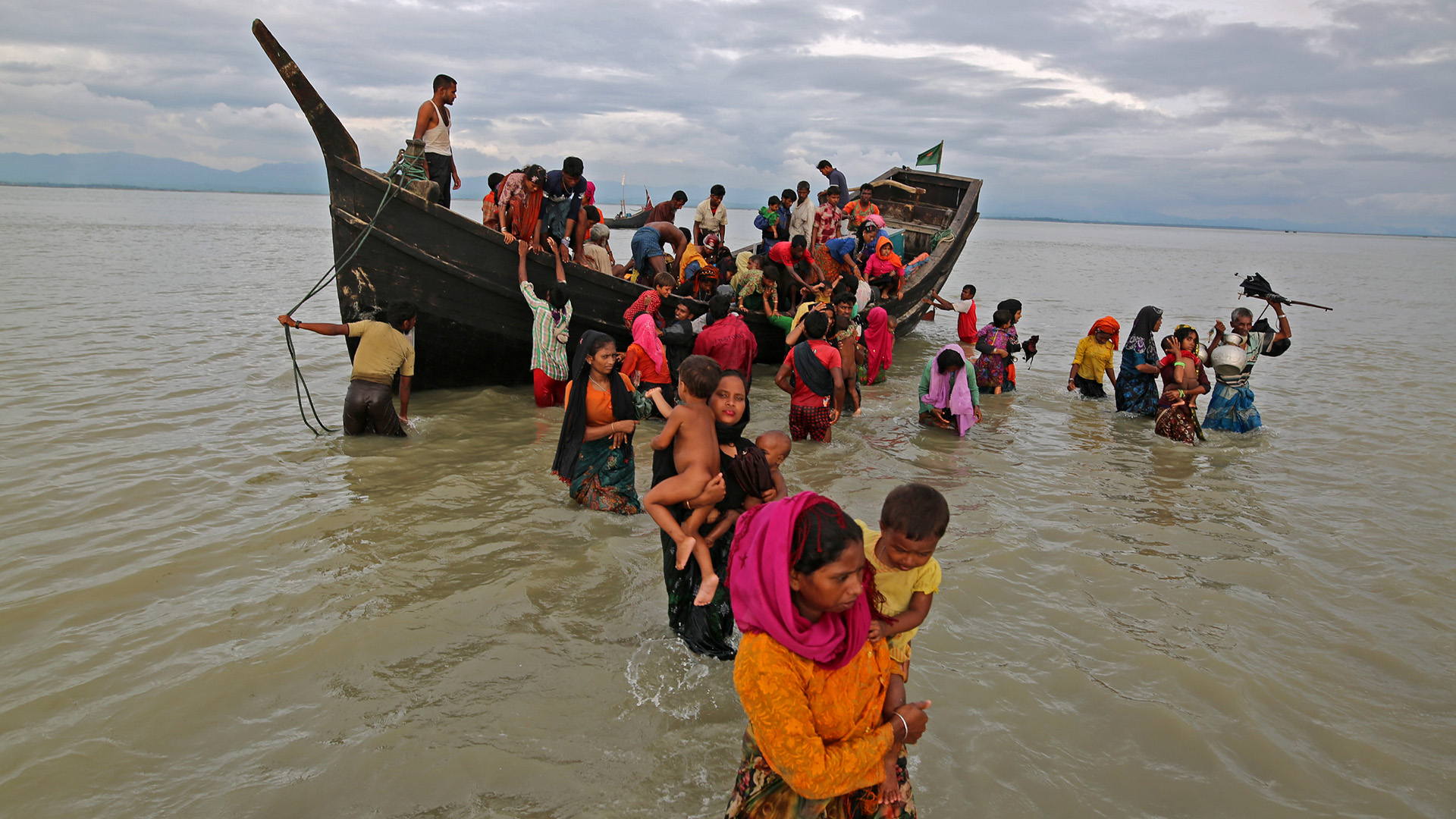 Little has changed: Nearly one million refugees live in Bangladesh’s fragile refugee settlements; Myanmar has stripped most Rohingya of basic rights and citizenship; and Myanmar authorities haven’t been held to account for what the Rohingya community believes is a genocide. 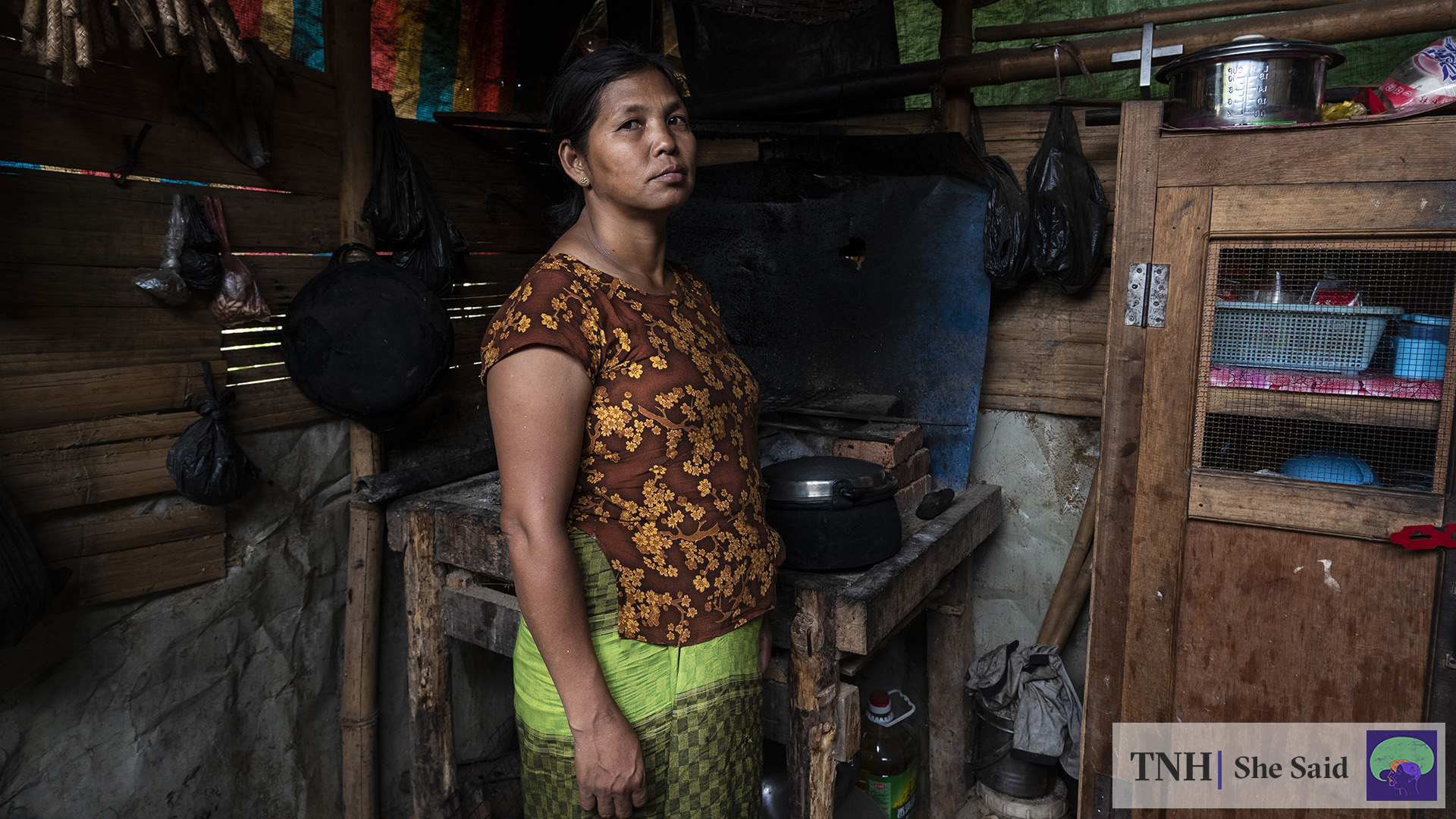 Uprooted for nearly a decade, women in displacement camps in Myanmar’s Kachin State are finding new ways to support their families as coronavirus restrictions squeeze livelihoods and aid. 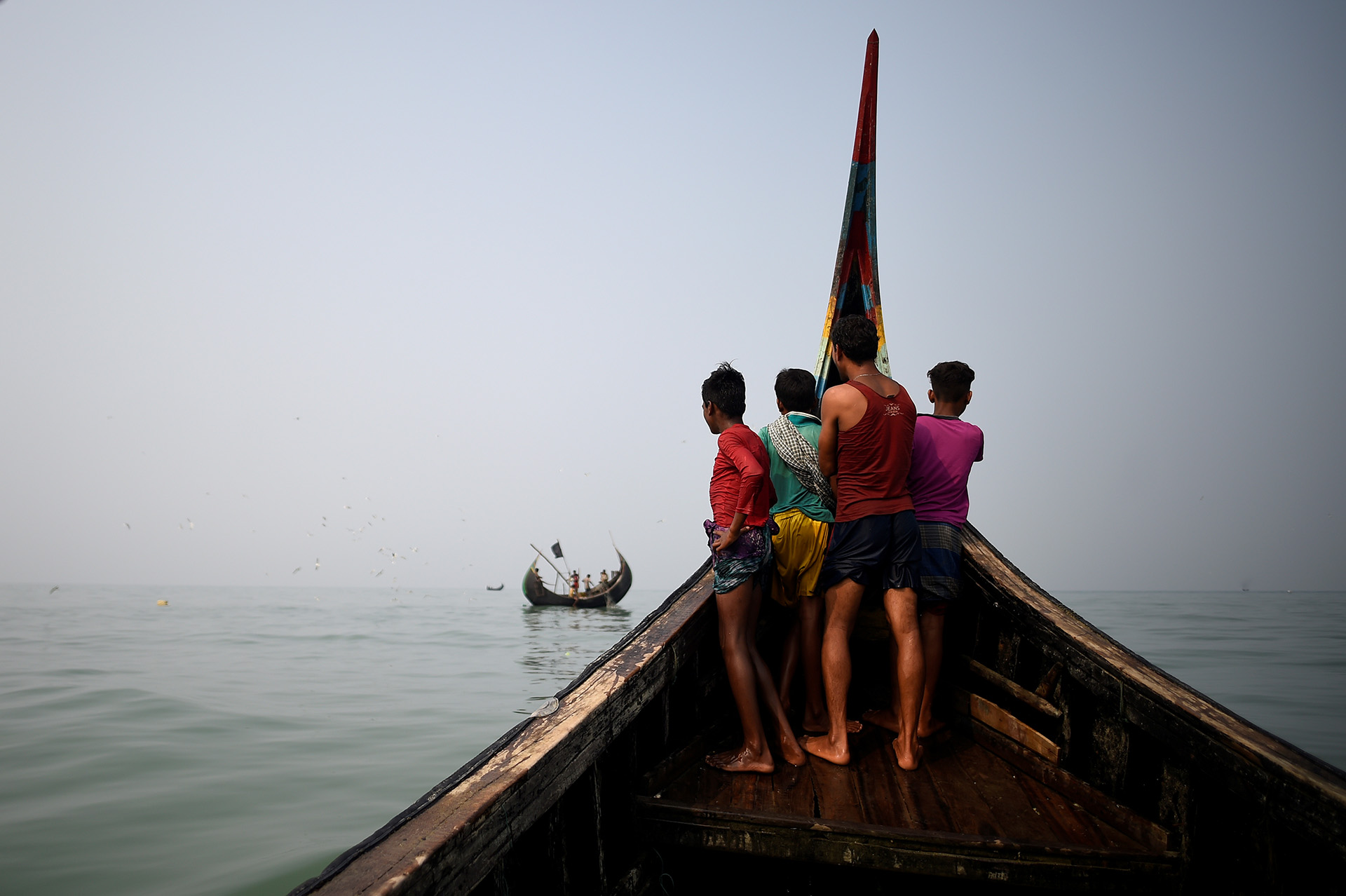 First Person: Why we Rohingya refugees risk our lives at sea

I know why desperate people risk their lives on dangerous trafficking routes: I was one of them.

For all our reporting on and from Myanmar, check out our country page.