All our reporting on the second deadliest Ebola outbreak yet recorded.
More of this in-depth coverage

The Ebola epidemic in the Democratic Republic of Congo shows no sign of slowing, a year after the outbreak was declared, on 1 August 2018.

It’s the rate of spread in northeastern Congo that is most alarming. Whereas the first 1,000 cases took 224 days to arrive, it took only another 71 days to reach the 2,000 mark.

This week two new cases emerged in Goma, a major city and transport hub in eastern Congo that is hundreds of kilometres from the main hotspots of Beni and Butembo and right next to the Rwandan border.

In response, Rwanda has reportedly closed its border with Congo – a move the World Health Organisation asked countries to avoid when it declared the outbreak in Congo’s North Kivu and Ituri provinces a Public Health Emergency of International Concern last month.

This outbreak emerged in a region gripped by years of ongoing conflict. The insecurity, and the deep mistrust communities have for the government and the health response, has complicated the struggle to contain it. Over the past year there have been more than 170 attacks on health centres and aid workers by both armed groups and local people.

The following is a selection of our reporting on the epidemic: 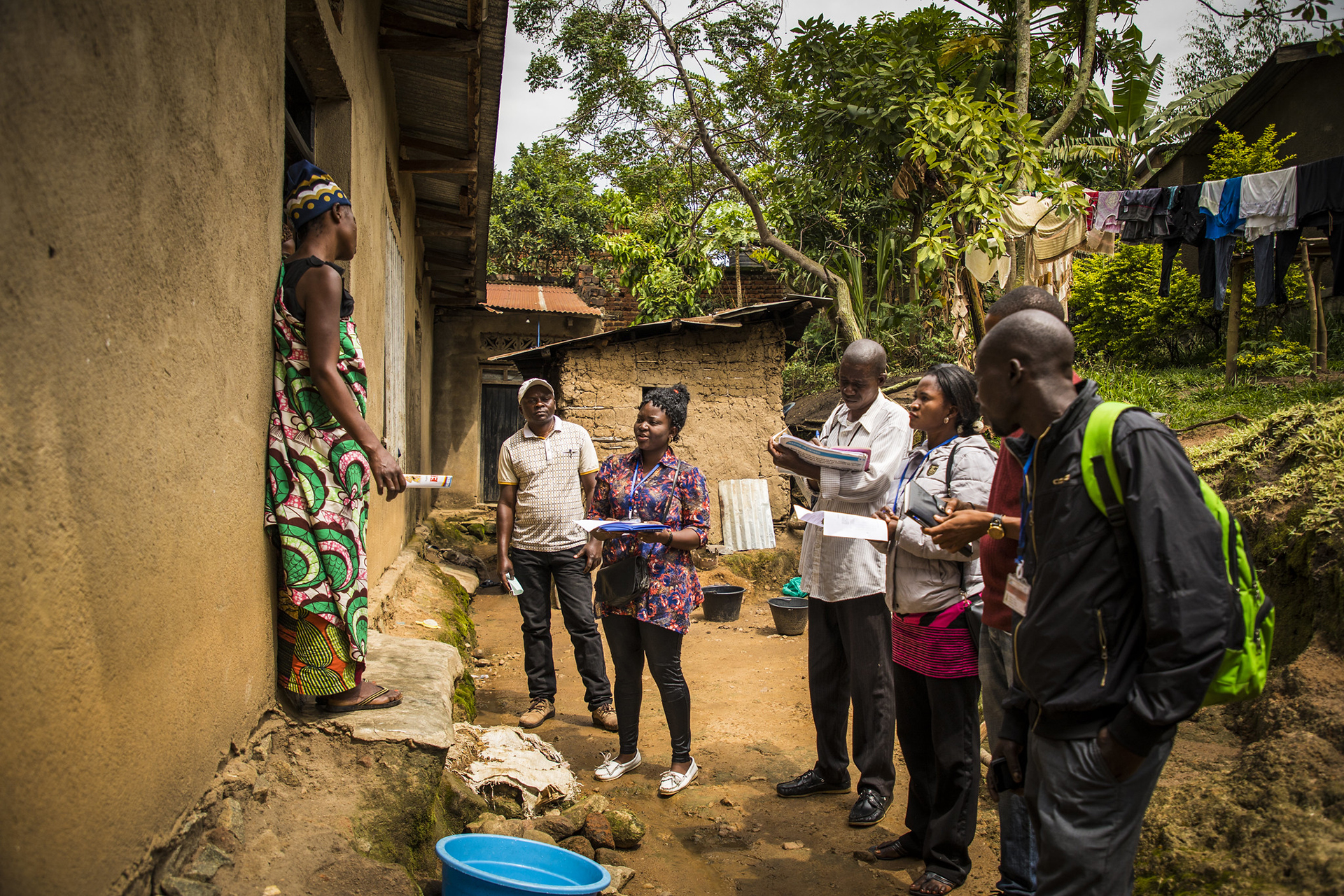 Local responders are at the forefront of efforts to contain the Ebola in the Democratic Republic of Congo. But with this reality comes greater risks – from the virus itself, but also from attacks by armed groups and distrustful local communities. 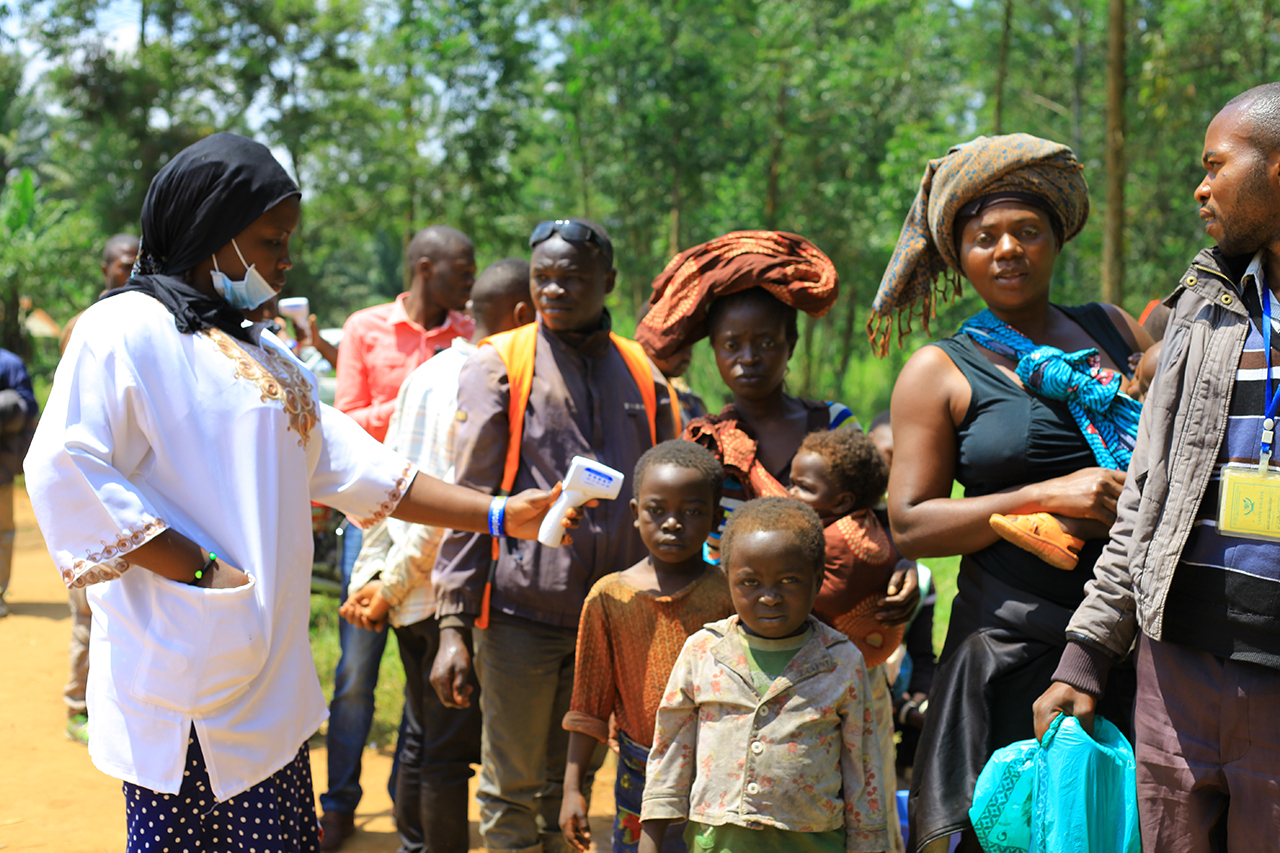 Interview with David Gressly, the UN’s Ebola Emergency Response Coordinator, on the challenges ahead. 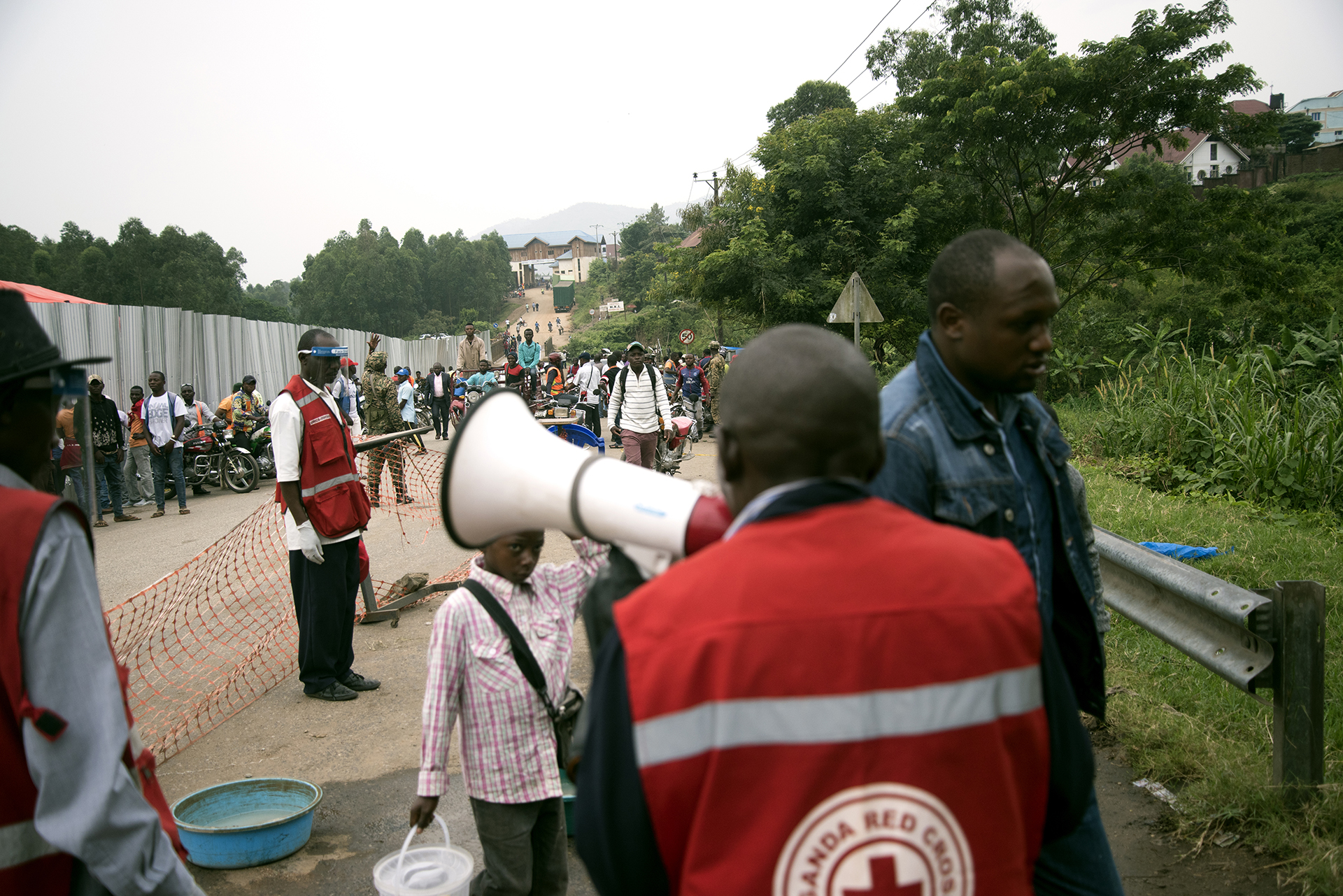 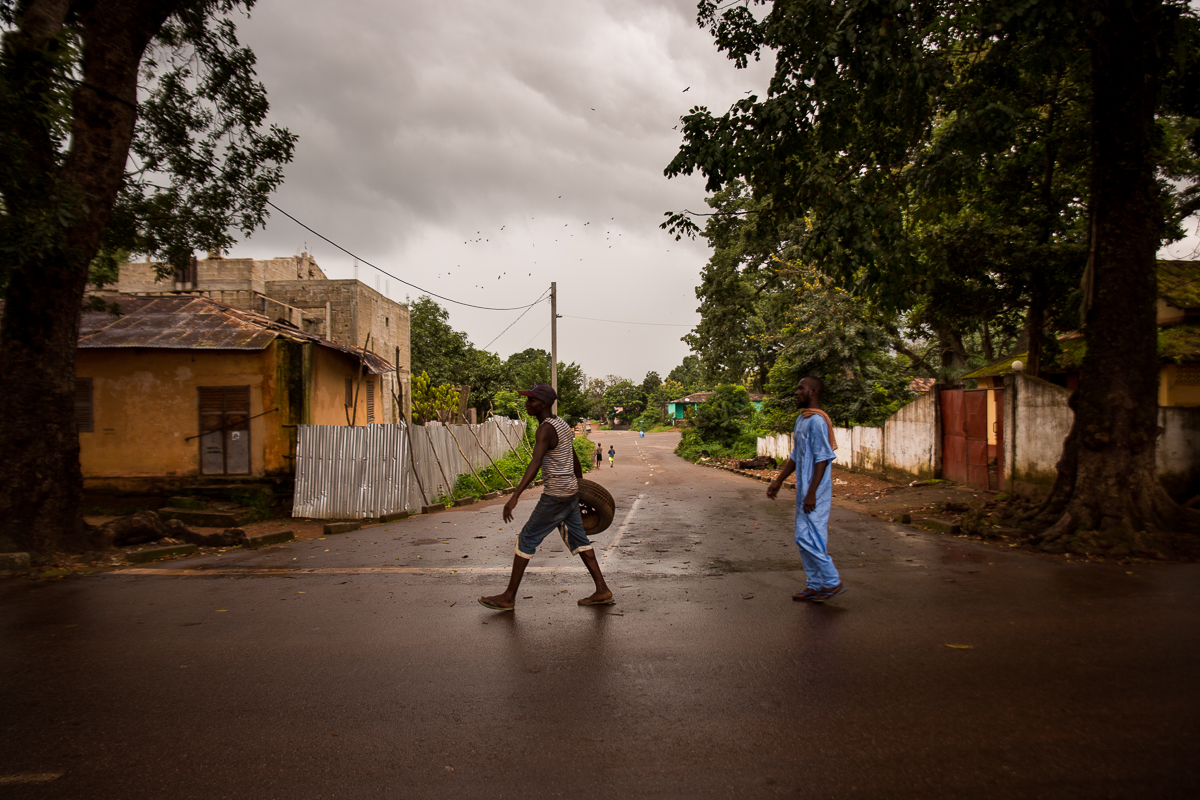 The shockwaves of Congo’s epidemic will be felt long after the last patient is cured, and the experiences of people in West Africa will be crucial in learning how people can cope with the after-effects of such a devastating virus. 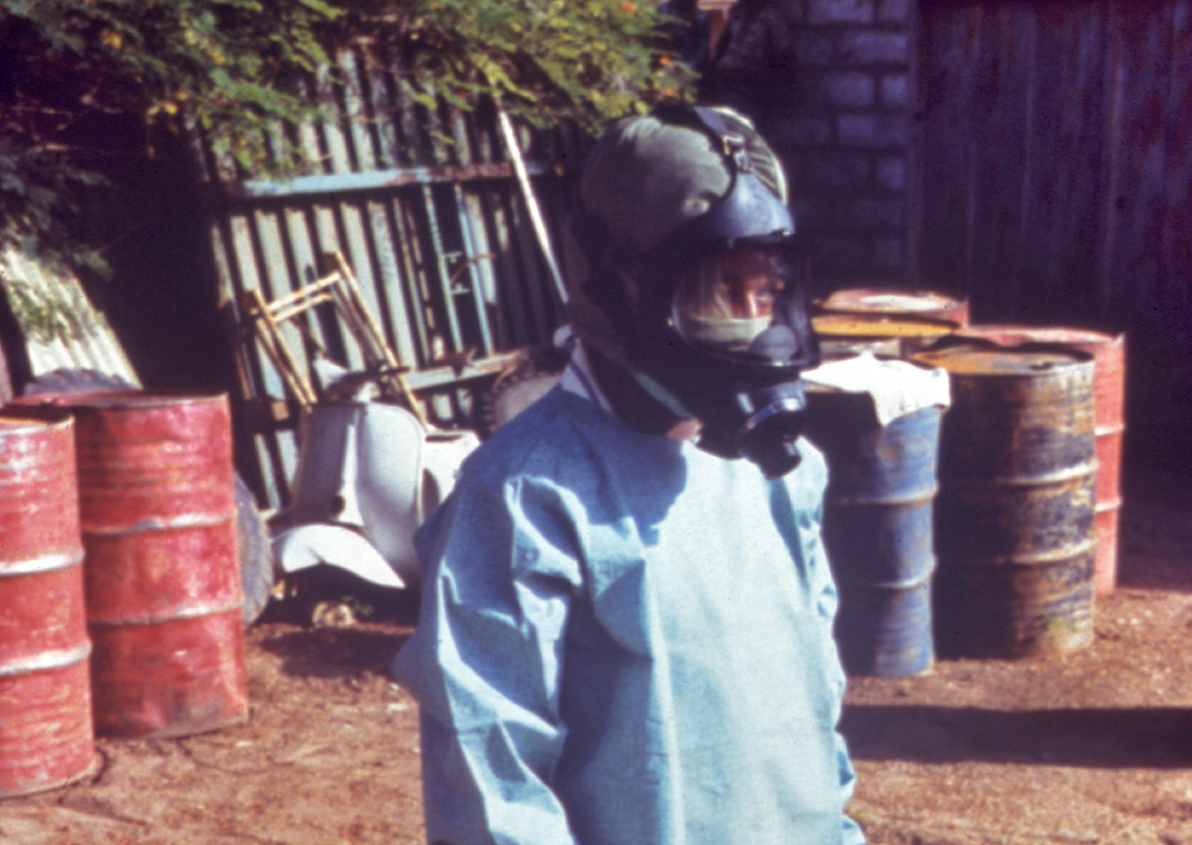 A short history of an Ebola vaccine

Although Merck’s V290 vaccine helped stop a separate smaller outbreak in the country’s Equateur province last year, it has so far failed to halt the outbreak in the eastern provinces of North Kivu and Ituri, where attacks against health workers, mistrust, and misinformation have thwarted response efforts. 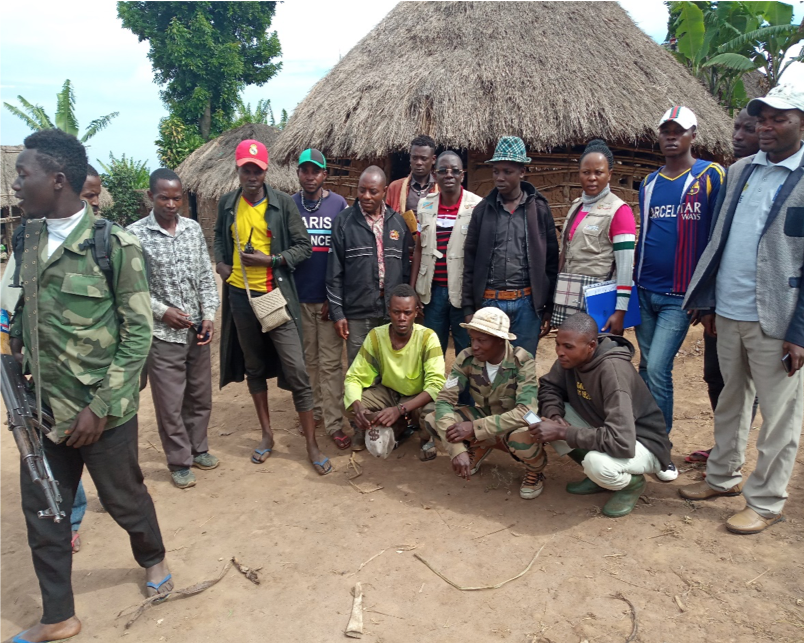 First Person: To stop Ebola, ask the rebels to help

Earning the trust of affected communities is essential--especially in a conflict zone. 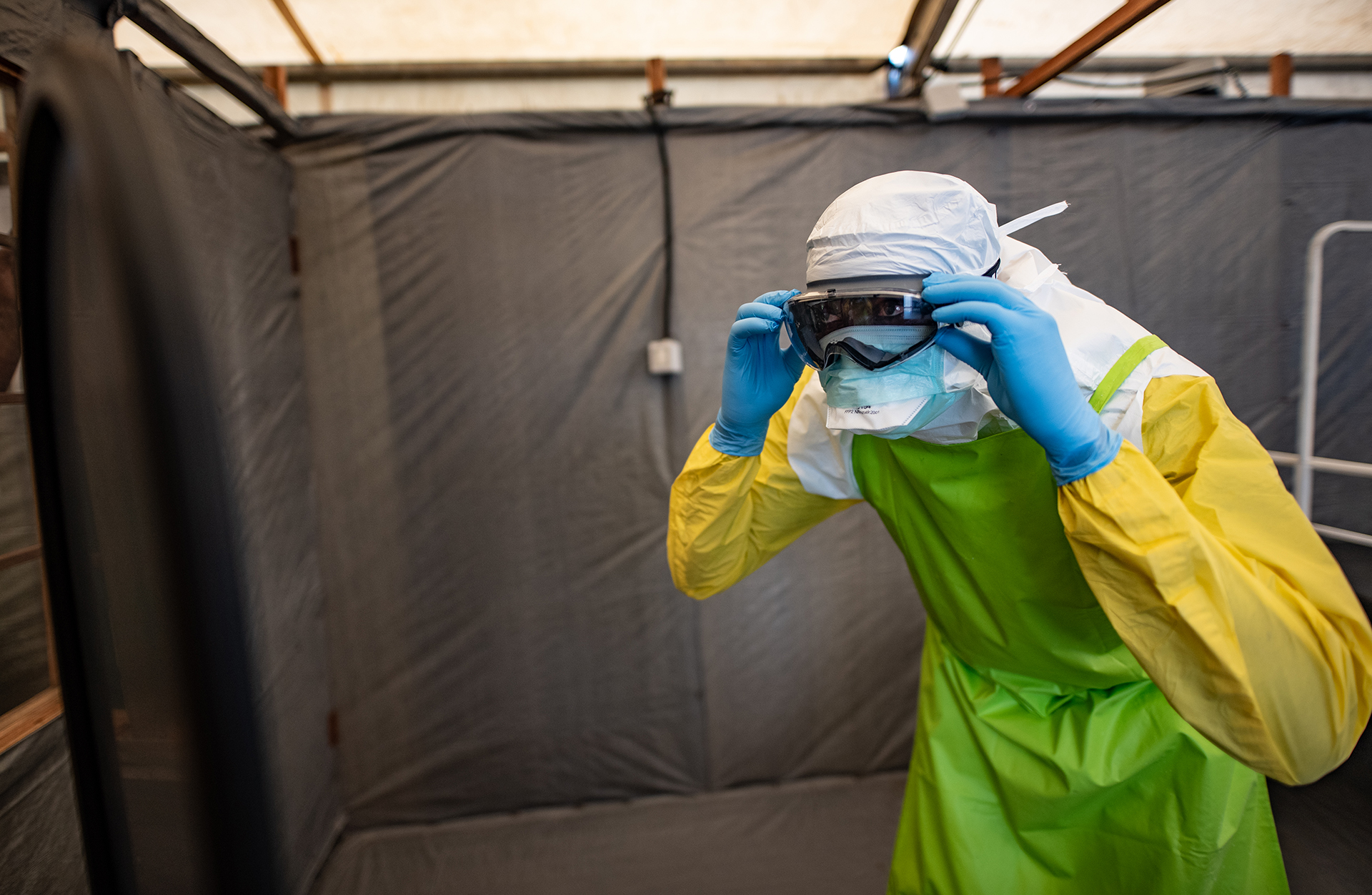 As Ebola cases rise, so do worries of a cross-border epidemic

The second-largest Ebola outbreak ever continues to spread, and health officials now say it’s likely to reach the populous city of Goma. Once there, the risk of it spreading beyond the Democratic Republic of Congo to Rwanda, South Sudan, or Uganda increases.

For a broader look at our Ebola coverage visit our In-Depth page.

(TOP PHOTO: A volunteer registers a woman as people from DRC line up at an Ebola screening facility set up at Uganda-DRC border town of Bunagana in Kisoro district.)