In the largest ever fundraising conference in UN history, the international community pledged today more than US$1.5 billion in humanitarian aid for the people of Syria.

“What we saw in today’s conference is the entire world coming together in order to show solidarity with the Syrian people and alleviate its suffering,” Sheikh Sabah Al-Khalid Al-Hamad Al-Sabah, foreign minister of Kuwait, which hosted the conference, said in a press conference after the event. “This is what we can do right now in addition to the political track.”

The largest donors were the Gulf states (Saudi Arabia, Kuwait and the United Arab Emirates each pledged $300 million), the United States ($155 million) and the European Union ($136 million), though donors from as far as Iran, China and Botswana also made contributions. The final tally is still being calculated.

Most of the money will go towards the UN’s Regional Response Plan for more than 700,000 Syrian refugees in neighbouring countries and its Humanitarian Assistance Response Plan for aid within Syria, but some contributions will also go through the International Committee of the Red Cross and NGOs from the donor countries, while others have yet to be allocated.

The conference represented a big shift in the focus of major international players, who for months, aid workers argued, were more focused on political and security aspects of the conflict, while appeals to address its humanitarian impact went unheeded.

“It is important, even as major political issues are debated and we try to devise a strategy on the way forward, that we not forget the humanitarian crisis which has unfolded inside Syria and along its borders - which has gotten much worse,” Robert Ford, the US ambassador to Syria, said.

At least two million people are displaced within Syria, with more than 700,000 others having registered as refugees in neighbouring countries, where the capacity of their hosts to respond has reached its limit.

Antonio Guterres, UN High Commissioner for Refugees, said there was “no light at the end of the tunnel” with the UN expecting the number of refugees to surpass one million by June.

Within Syria, one quarter of schools and one third of public hospitals are not functioning and 40 percent of ambulances have been damaged. There are shortages of bread and medicine, and hundreds of thousands of already vulnerable Palestinian refugees are now further in need.

But donors said aid in Syria was not only a question of funding, pointing to limits on humanitarian access and respect of international humanitarian law.

They repeatedly raised concerns about aid reaching all areas of the country, with some calling for more cross-border aid to enter from Turkey and others insisting that the UN find ways of reaching more people.

“I give you my pledge,” UN Secretary-General Ban Ki-moon told them. “The United Nations will make sure that these resources are used in the most effective way possible to deliver life-saving aid to the people in need.”

Some donors said they were also supporting other channels to deliver assistance.

“We are prepared to fund any channel that allows help to get to people,” Kristalina Georgieva, European Commissioner for international cooperation, humanitarian aid and crisis response, told IRIN. “If there is protection, security for humanitarian organizations to do good work in opposition-controlled areas, we are funding them already.”

Others, like the US, have called for more coordination with the opposition groups. 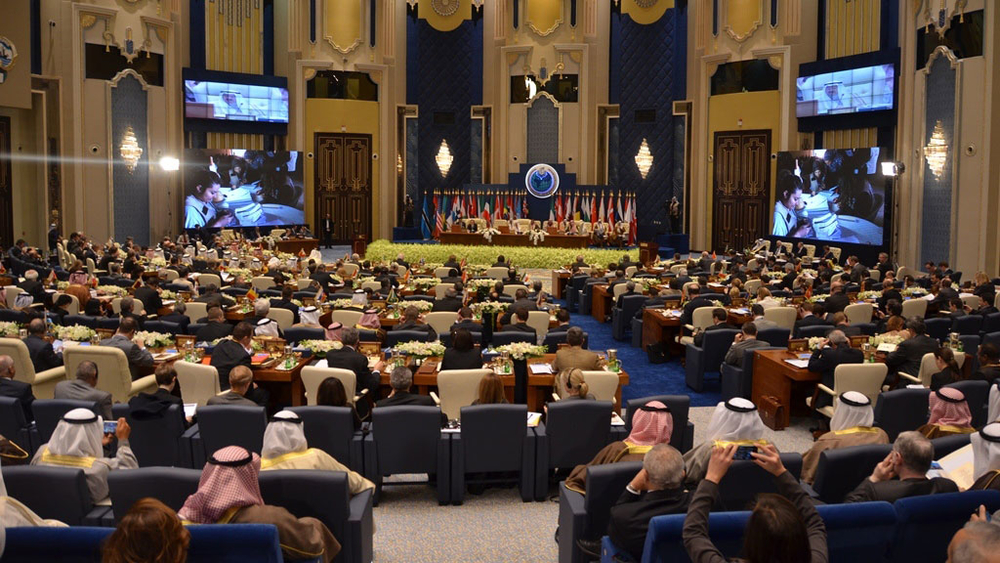 “We believe the Syrian opposition coalition can help facilitate reliable access to areas outside government control so professional humanitarian organizations can reach those in need,” said Anne Richard, assistant secretary of state at the US Bureau of Population, Refugees and Migration.

UN Under-Secretary-General for Humanitarian Affairs Valerie Amos agreed the UN needs to further strengthen ties with opposition groups who control militias on the ground, as well as with the humanitarian aid arm of the opposition umbrella group, the Syrian National Coalition, known as the Assistance Coordination Unit.

This month, the Coalition accused the UN of “giving” the Syrian government money through its humanitarian response plan - an allegation categorically denied by the UN, which has emphasized its neutrality.

She said more aid reaches opposition-controlled areas than is popularly realized. For example, half of the aid from the World Food Programme goes to areas controlled or disputed by rebels, but noted that there is nearly no city in Syria that is clearly controlled by one side or the other.

Still, aid workers face massive challenges, with hundreds of armed groups on the ground which do not necessarily coordinate.

Amos cited one case late last year in which the UN tried to send a convoy of supplies to the central city of Homs. They had to pass 21 checkpoints on the way from the capital Damascus. They negotiated their way through 20, but were turned back at the last one.

Diplomatic delegations said humanitarian aid would only ever be a band aid and urged the Security Council to find a political resolution to the conflict.

Nabil El Araby, secretary-general of the Arab League, called for an international meeting to agree on a ceasefire, with the quick dispatch of a peacekeeping force.

“I urge, again, members of the Security Council to feel the sense of responsibility to humanity and history,”  Ban said. “We cannot go on this way.”

But, he said, the ultimate responsibility to end the killing fell on the Syrian government.

*This article was amended on 1 February to reflect the fact that the European Commission is not currently funding any cross-border aid operations in Syria.