Female slaves in Mauritania have long suffered unimaginable pain and torment. Some are now free and have found the courage to speak out about their ordeals and their new lives.

Slavery was officially abolished in Mauritania in 1981 and criminalised in 2007. The dark-skinned Haratine ethnic group, however, was historically enslaved by the lighter-skinned Moors and continues to face widespread discrimination, violence, and social injustice.

There are still an estimated 155,000 modern-day slaves in Mauritania, most of them Haratines. Some 85 percent of the minority group are illiterate due to lack of access to schools and 90 percent receive no wages for manual labour. Haratine women are particularly harshly treated.

More than 80 percent of rape cases in 2014 involved violations of Haratine women. But thanks to support from local human rights groups and their own huge reserves of willpower, some Haratine women have overcome incredible hardship and are trying to forge new lives. Here are five such stories: 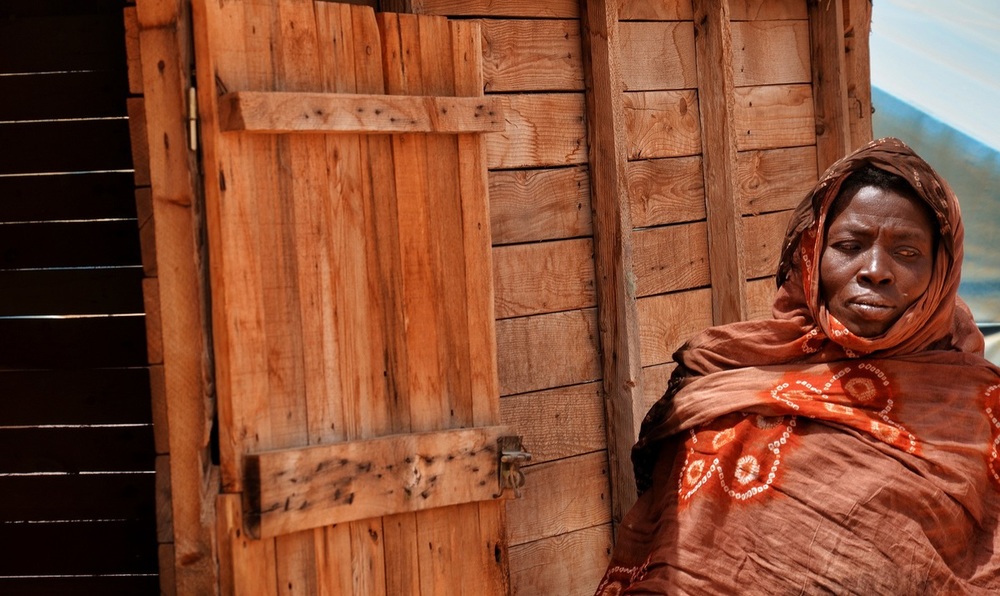 Since childhood, Oumoul Khayri has survived all the darkest sides of slavery: rape, alienation, dehumanisation, stolen wages and near-death beatings. She has watched, helplessly, as her daughters were raped, and mourned the death of her infant granddaughter, who died after being chained up inside a crate.

While she was one of the lucky ones – eventually set free in 2010 after the brother of her master advised him to “get rid of her” – she remains traumatised.

“I have survived all this, but I still have nightmares,” she told IRIN.

In spite of her past, Oumoul Khayri considers her release a new chance at a “normal” life:

“The father of my daughters left us, so I have been the one fighting to take care of them,” Zeynabou told IRIN, as she pulled weeds from outside a soft drink bottling factory in Mauritania’s capital Nouakchott. 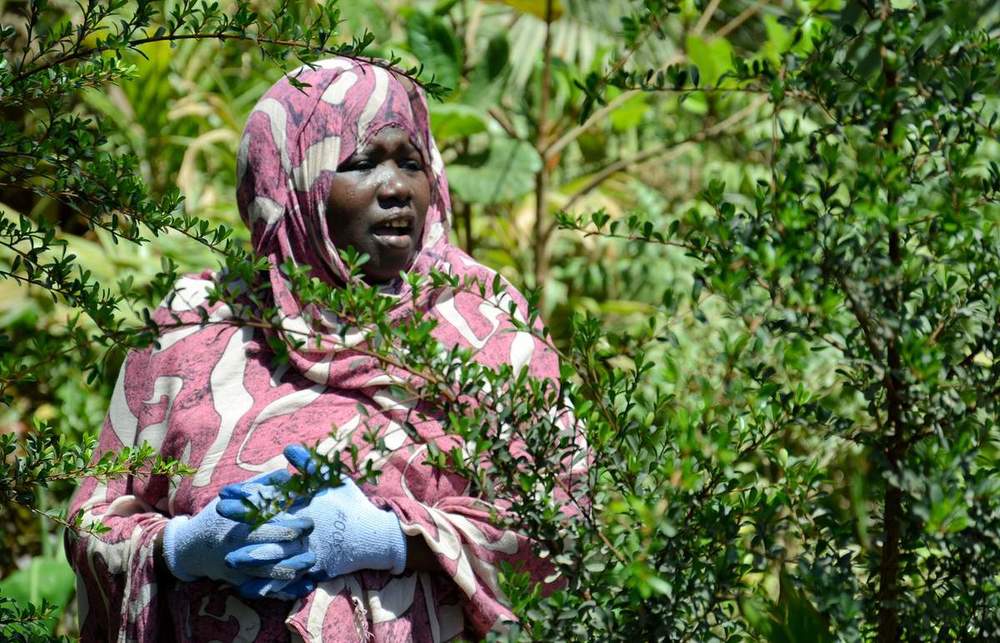 The divorce rate among Haratine women is among the highest in Mauritania – an estimated 70 percent, according to local professor and sociologist Cheikh Saad Bouh Camara.

“Haratines, because of the poverty, because of the illiteracy, because of the urbanisation, and other causes bounded to their fragile social status, are the most likely to be divorced,” he said. “They almost always marry within their community, often against their will”

Zeynabou, who once was enslaved to an influential family belonging to an east Mauritanian tribe, has since taken up gardening to support her and her family.

She says she hopes her story will be an inspiration to other Haratine women:

Zeynabou said that often times some people are “embarrassed” to see a female head of household, particularly one who is doing well for herself, but that she has begun to receive encouragement. She now successfully grows and sells a variety of plants, including exotic flowers, herbs and banana trees.

“The lines move,” she said. "Freedom is to stand up, to take responsibility for one’s experience, counting only on ourselves."

At the El Mina market in Nouakchott, Wehba is an example of how work can lead to empowerment, even long-marginalised Haratine women. Although they once had, literally, nothing, Wehba and her sister taught themselves to sew and dye cloth veils. 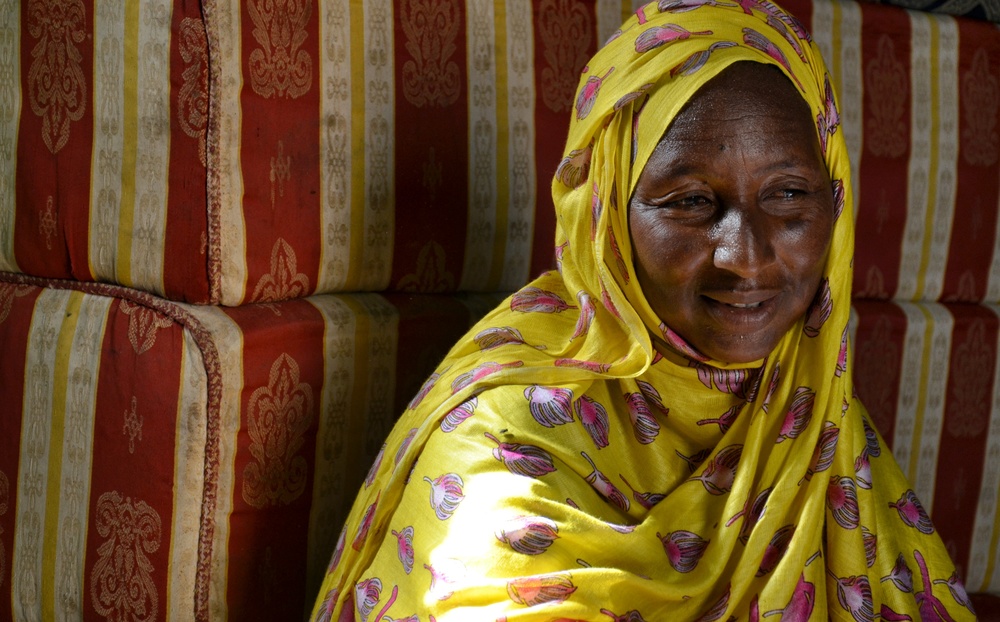 “Today, we have more and more customers,” she told IRIN proudly, explaining that sales have helped her save enough money to start building her own home and send her children to school.

“We [my sister, children and I] used to live in a wooden shed,” she told IRIN. “Now, thanks to a microfinance loan… we have developed a small business… and I can feed, clothe and shelter my family properly.”

“My first goal in life is to help those who are still slaves,” said Haby, who was born into slavery and finally gained her freedom in July 2008. “I know there are many who are not yet free. Even human rights activists are not totally free. Many are in prison…But even this reality is concealed.” 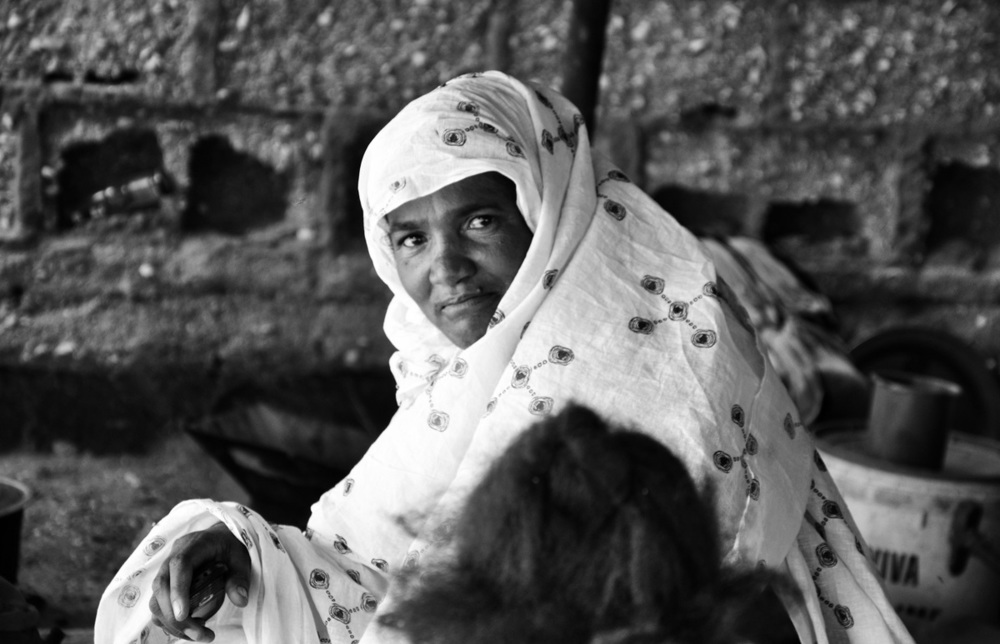 Haby said she, like many others, lived in “inhumane conditions.”

“I was beaten and abused. I spent more time with the animals than with humans.”

Haby ultimately found comfort in spirituality from religion and learnt to rely on nobody but herself.

“The state has never done anything for me or my family,” she said, explaining that authorities often distribute food and water in her neighbourhood, but never stop at her home.

“Chicken legs, fish, rice, even money. But personally I never benefited. Their water tanks pass without seeing us, the former slaves. We are many in this neighborhood, but they [don’t see us].”

“One day, I had a problem with my master’s wife,” said Aichana, who was enslaved from birth until the early 1980s in northern Mauritania by a shopkeepers' family. “She refused a visit from my husband, saying he was dirty and wild and could not see me or my children. Then she staged an evil plan against me.”

Aichana said that while her master was away for a business trip, two policemen came to arrest her while she was working in the kitchen.

“At first I refused to go with them,” she said. “But the next day they came back with a custody officer… and on the advice of friends who told me not to defy public authority, I went with them… leaving my children with my master’s wife. I still regret my ignorance… but was illiterate and didn’t understand police procedures.”

She was separated from her children and eventually sent back to her native village, where life has been hard. 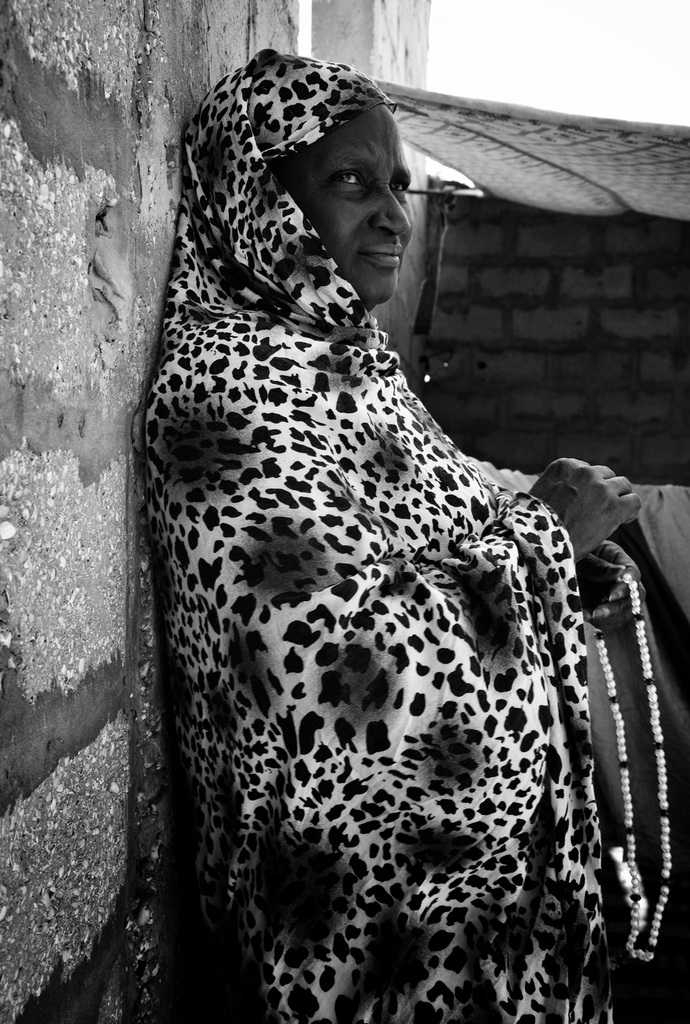 “Currently, I do not have a job. My health is too fragile following my experience… I have muscle problems in my back.”

Despite her adversity, Aichana says she will continue to strive for a better life.

“Fighting, I cannot stop fighting,” she said. “As long as I live, I will continue to fight. The fact that I have been set free is not the most important thing. This does nothing, knowing that there are still slaves out there. I will not abandon my nieces and nephews. I will advocate and fight for them until my last breath.”