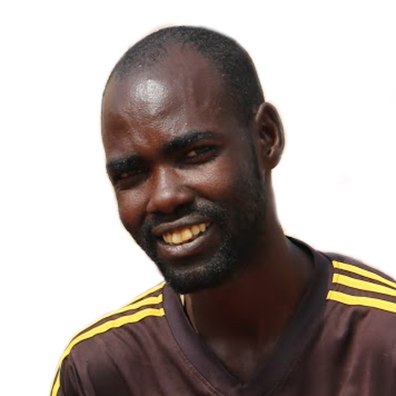 “If the markets were to open now, I could sell five of my goats.”

Benjamin Galwaha is a pastoralist at heart. He keeps cattle, sheep, and goats he inherited from his father on two acres of land in Laisamis, a dusty northern town on the highway to Moyale and the border with Ethiopia, 438 kilometres from the capital, Nairobi.

But he and his wife, Faith, also run a small shop and rent out rooms in a property they own, which generate the bulk of their income. They have a family of three boys to support, plus four other children of relatives they have taken in.

Benjamin sold some of his livestock to start his shop. “When the business is doing well, I use the profit to buy more,” he says. But in the current drought Benjamin has already lost five cows and some goats, and livestock prices are falling.

His customers at the shop are fellow pastoralists and in a similar position, increasingly buying their maize flour and cooking oil on credit. “They say they can’t die of hunger and yet I have stock in my shop. I just have to give them,” says Benjamin.

He earns about 10,000 shillings every month from his shop sales and 12,500 shillings from his rental apartments.