Following revelations about US NGO Mercy Corps, and a review of organisational culture at the UN’s World Food Programme, the behaviour of aid workers and their management is back in the spotlight.

The issue of sexual abuse in the humanitrian sector was blown open in Feburary 2018 by news of sexual misconduct and exploitation at Oxfam. That, coupled with the wider MeToo movement, led to more revelations and reviews. At a handful of aid groups, senior officials and board directors have been forced to resign and some abusers and harassers have been pushed out.

Several organisations, including Oxfam, UNICEF, and Save the Children have commissioned reviews of what needs to change in their corporate culture, and have overhauled the handling of complaints, disciplinary procedures, and checks on hiring staff.

Here is a roundup of some of our reporting on sexual abuse, exploitation, and misconduct. 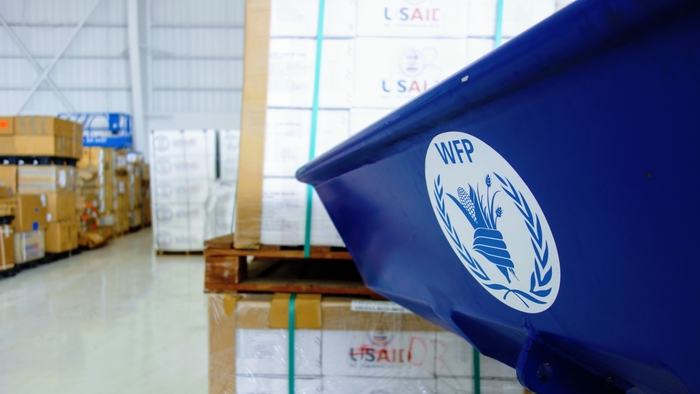 An independent study said the UN’s giant food agency has “startling” problems with abusive behaviour and staff have little faith in its handling of complaints, sexual or otherwise. 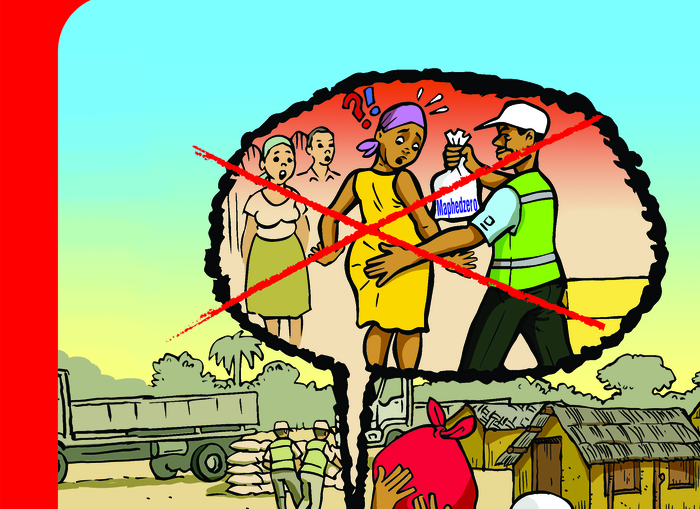 Q&A | Reparations and rehabilitation – how Oxfam can build back better

An in-depth interview with the chairperson of a commission that reviewed where Oxfam went wrong and what needs to change after the sexual abuse revelations that rocked the agency. 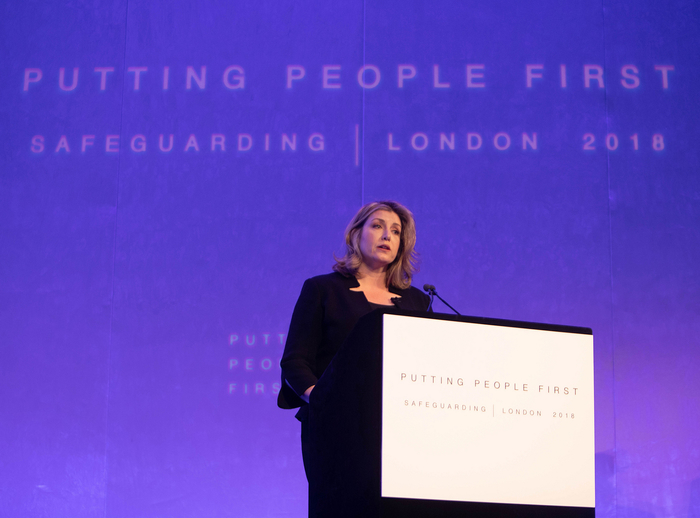 Oxfam’s failures sparked further revelations and self-examination across the aid and development sector. Donors, including the UK backed new schemes. 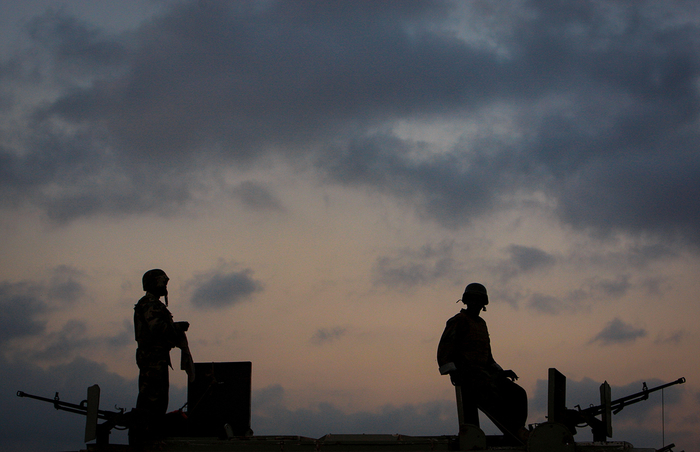 Media and institutional attention has focussed on criminal or bad behaviour by aid workers. But affected people have other predators to worry about. 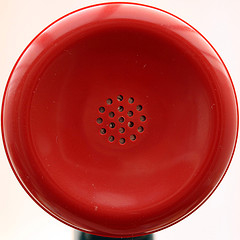 Aid agencies can’t police themselves. It’s time for a change

Why isn’t there an independent watchdog to improve rates of reporting, investigation and enforcement? 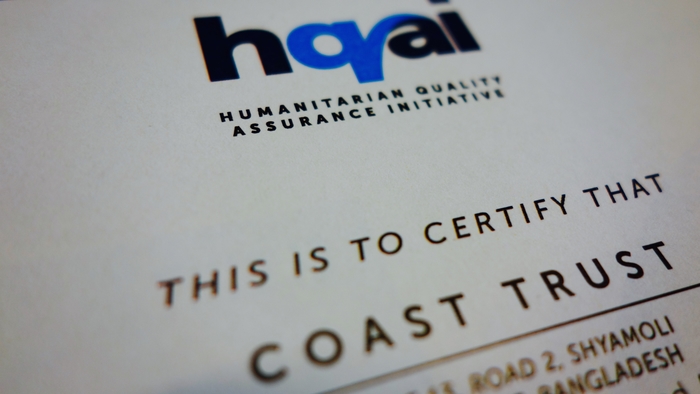 Some NGOs are submitting themselves to independent inspections under a benchmark called the Core Humanitarian Standard (and some donors now insist on it). 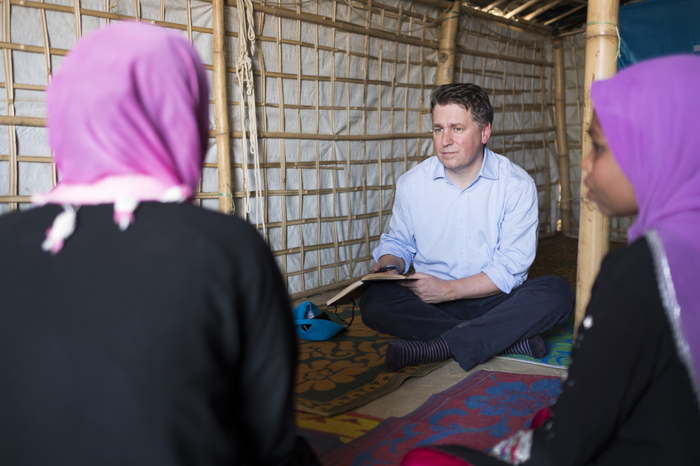 Later this year a British charity regulator will issue a report on sexual harassment and related misconduct and the way it was handled at Save the Children. Here’s the background: