Oxfam was given an official warning by a British charity regulator on Tuesday, after a major investigation found the NGO had mismanaged sexual misconduct by its staff.

The 13-month enquiry was sparked by media reports of sexual exploitation by Oxfam staff in Haiti. Those spiralled into a wider series of revelations and renewed concern about sexual abuse and exploitation across the humanitarian sector.

According to a summary statement from the Charity Commission, Oxfam missed warnings, didn’t investigate thoroughly enough, and let likely perpetrators off too lightly. Despite prominent commitments to safeguarding (preventing abuse), Oxfam’s actual performance was patchy and under-resourced.

The report also found that Oxfam didn’t come clean as it should have. Its “approach to disclosure and reporting was marked, at times, by a desire to protect the charity’s reputation and donor relationships,” it said. The full report was released 11 June and consists of over 200 pages, including an independent review.

As Oxfam looks to implement the changes requested – it has already taken a range of measures to improve and must submit an action plan by the end of the month to address the enquiry’s findings – here’s a collection of our recent coverage on #AidToo issues. 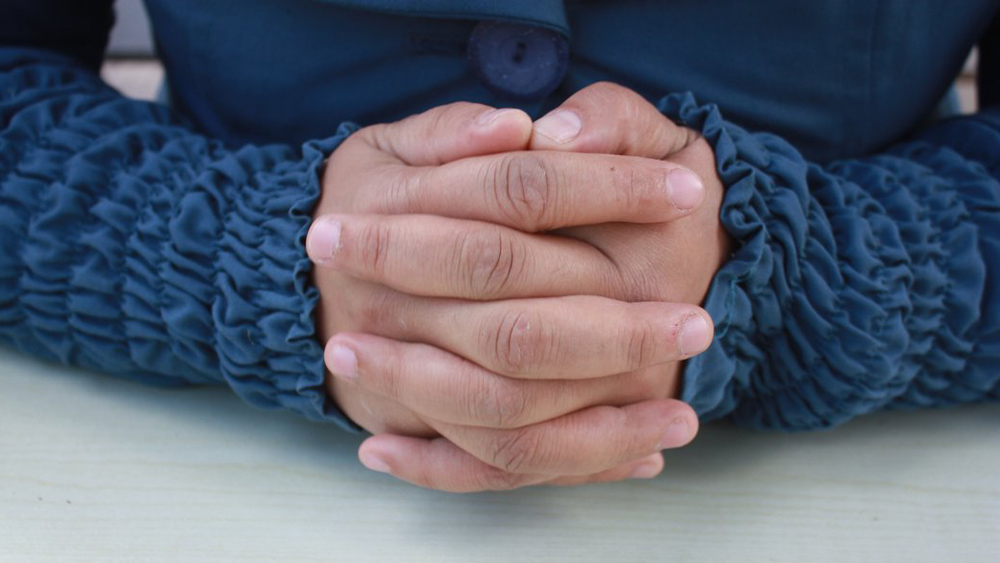 Last year we asked what progress had been made: including boards that are “too chummy” to crack the whip, tracking systems that need to be set up, the chances of legal prosecutions, and what’s it going to cost to improve things. The to-do list is long. 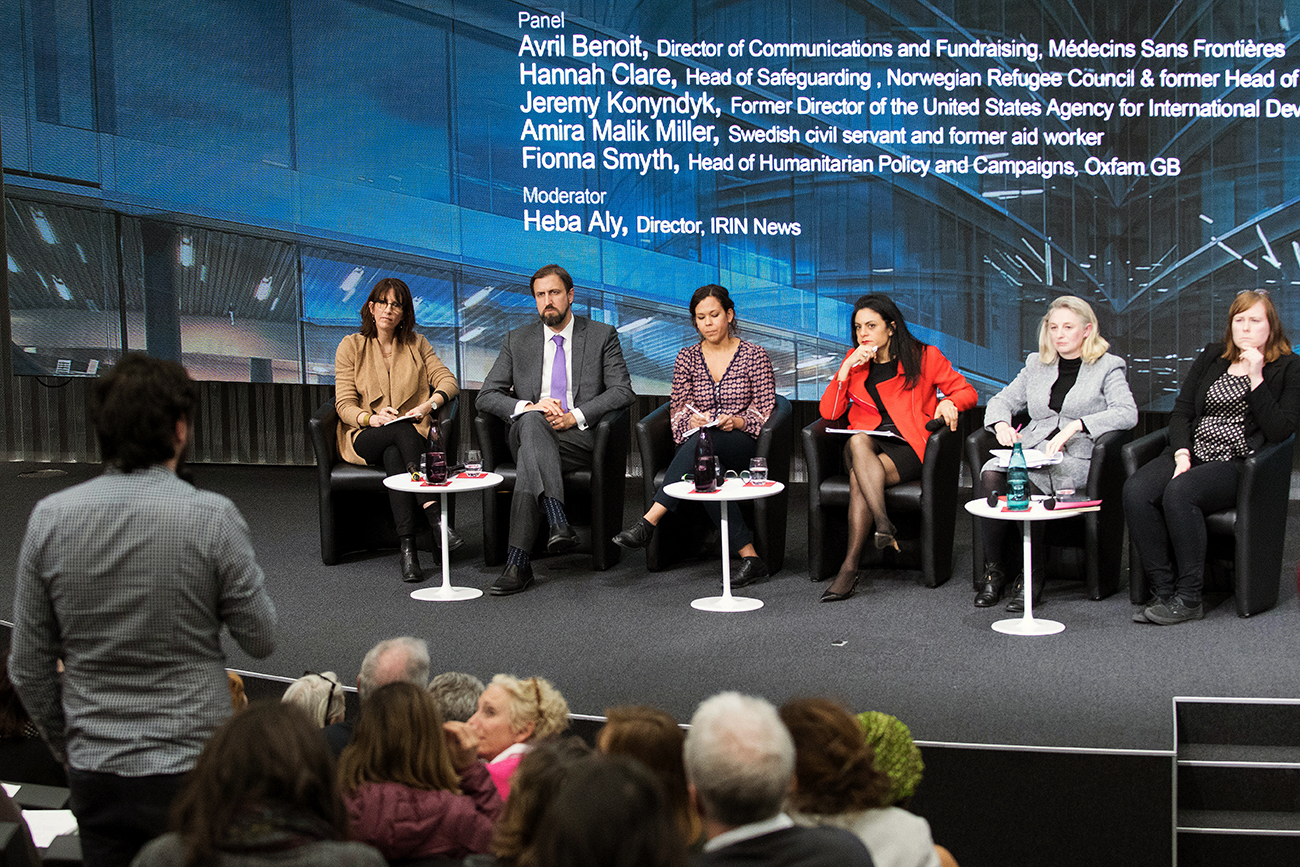 Watch a wide-ranging discussion that was held in Geneva, including Oxfam’s former safeguarding staff, a whistleblower and other non-profit practitioners and analysts:

EVENT: The humanitarian #MeToo moment - where do we go from here? 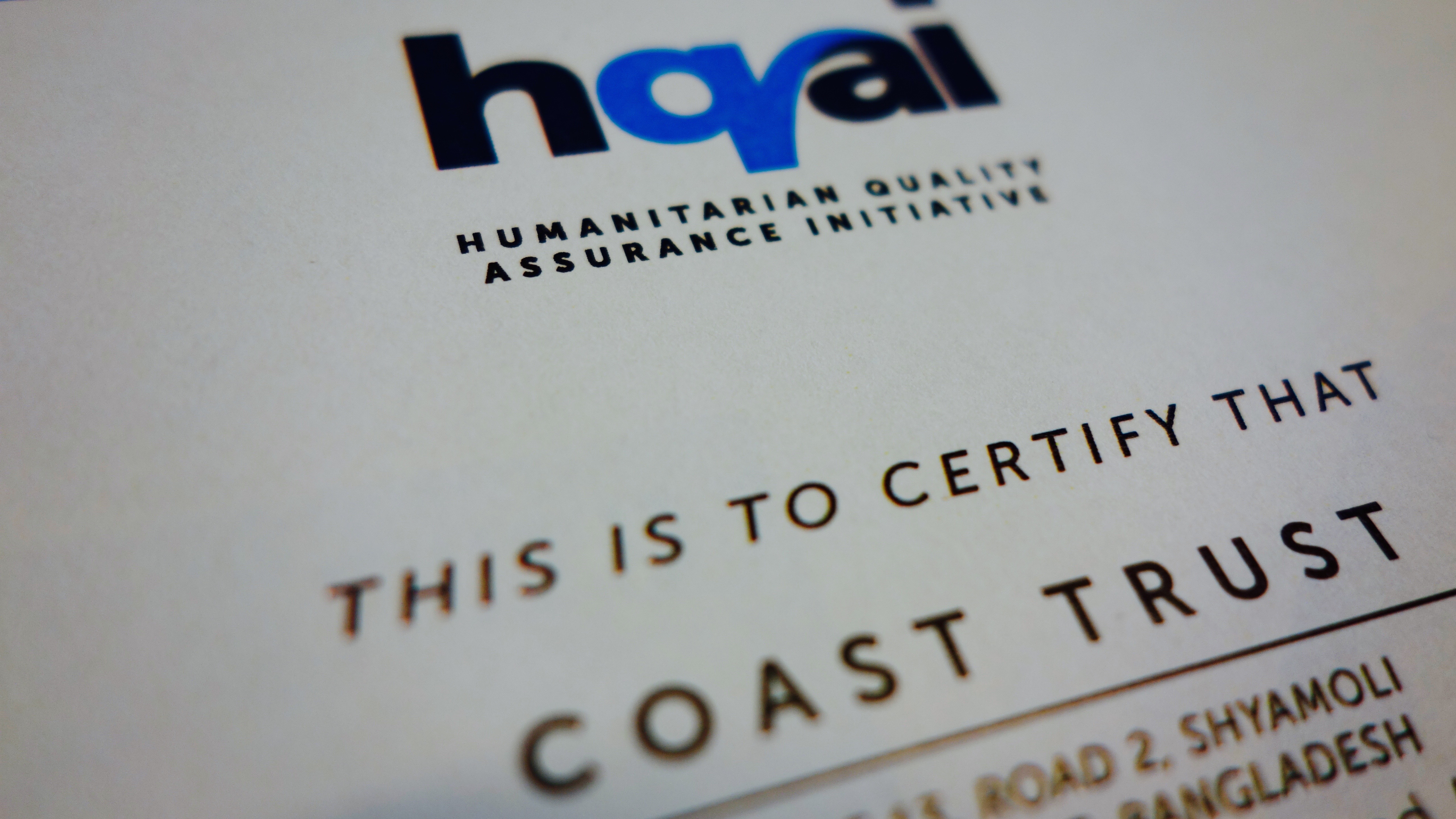 Hairdressers and sports coaches have certificates to show they’re qualified. Why not aid workers? One group runs something similar for aid agencies which might work. 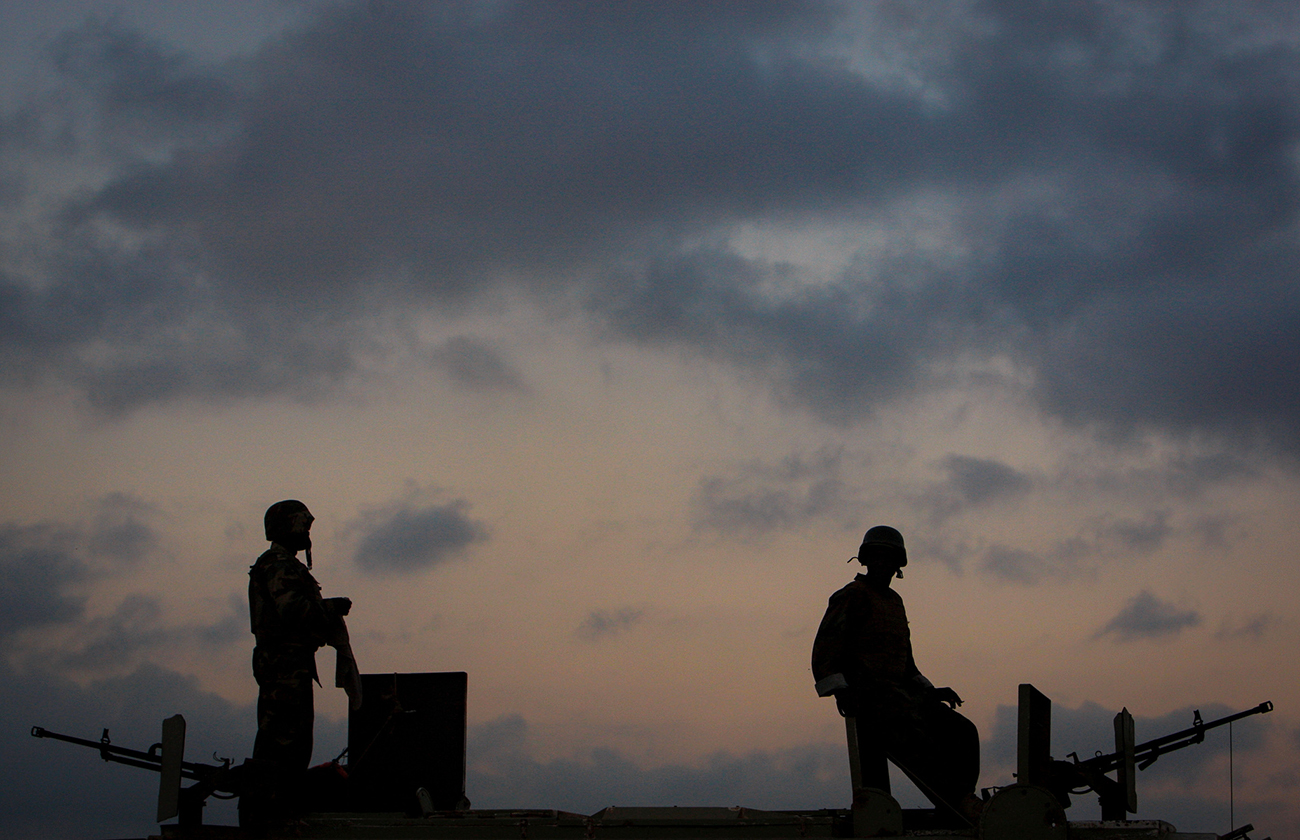 How are complaints of sexual assault dealt with in practice? For camp residents in northern Nigeria, It depends who’s being accused. If it’s an aid agency staffer, there probably are some reporting systems in place. But if it’s a soldier? Not so much. 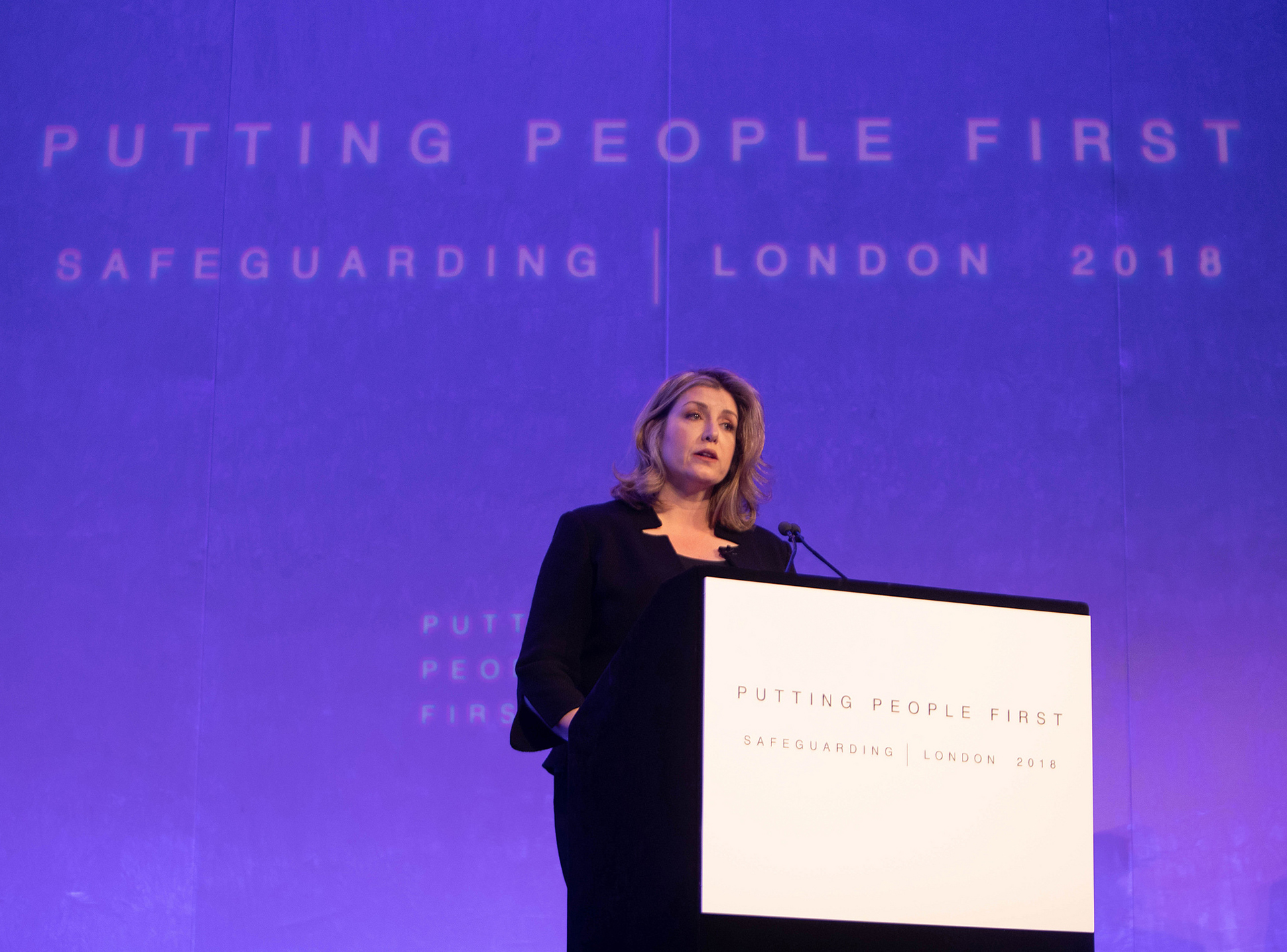 How could aid agencies pool their recruitment files and stop offenders being re-hired? One proposal is called “Soteria”. It didn’t get off to the best start at a conference headlined by the UK aid minister. 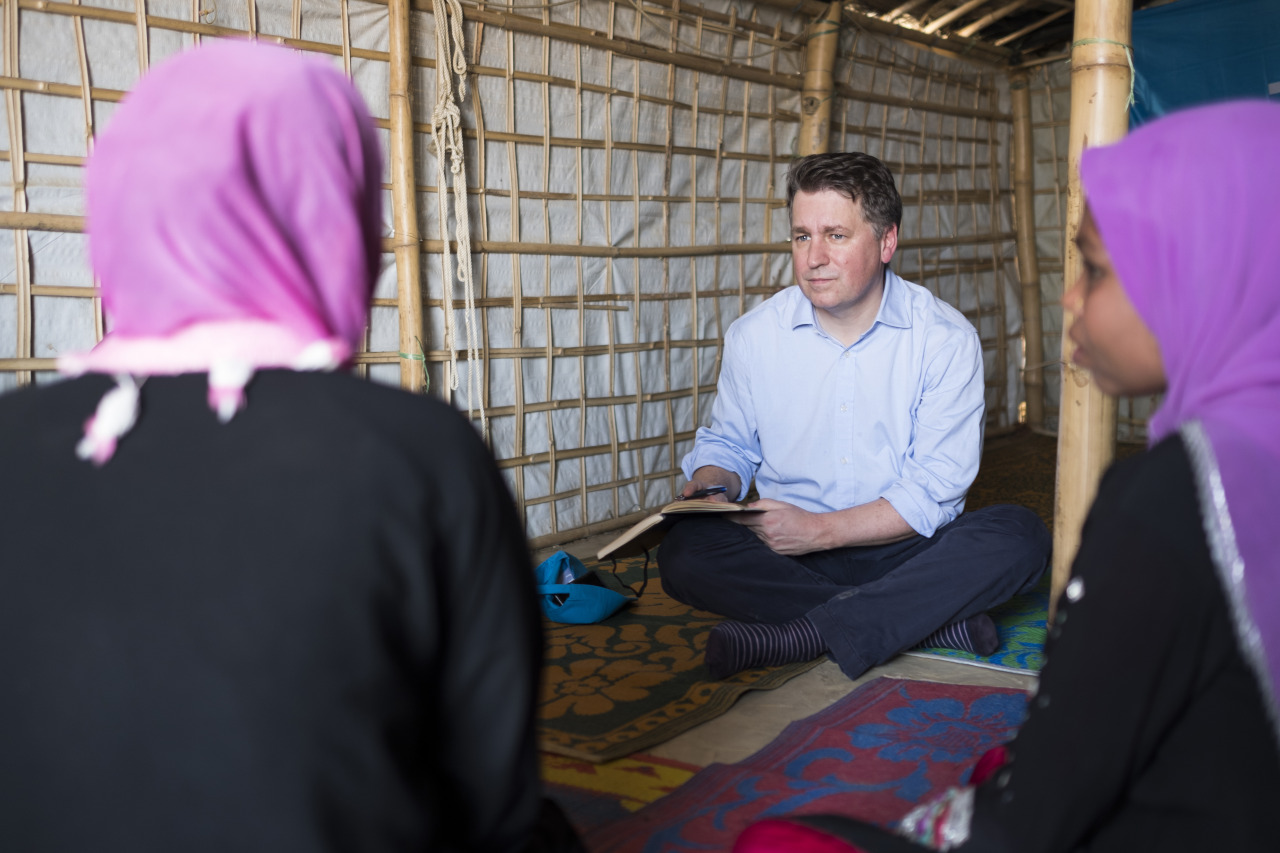 Another report is expected from the same England and Wales Charity Commission on issues of sexual harassment at Save the Children. Here’s what we heard about the management culture inside the British NGO form those who allege bullying and misconduct: 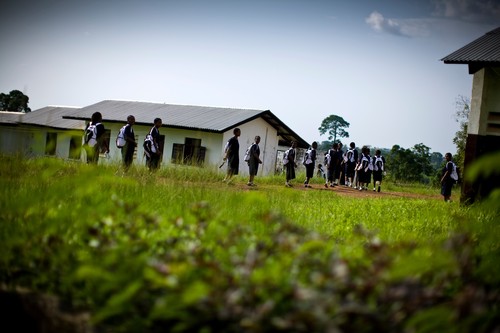 After the London Times exposed the name of an Oxfam staffer accused of misconduct in Haiti, a whistleblower contacted The New Humanitarian and said she had warned Oxfam about his earlier misconduct way before he was posted to Haiti. 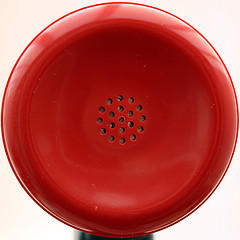 Analyst Dorothea Hillhorst argues that the aid agencies can’t be trusted, and calls for an independent ombudsman: “NGOs have an organisational reflex of banning outsiders from their kitchen, and keeping their potentially dangerous secrets hidden.”

Aid agencies can’t police themselves. It’s time for a change

(TOP PHOTO: A mural in a temporary camp in Haiti where Oxfam helps residents with health and hygiene issues.)