It’s billed as a potential “game-changer” for refugee protection and the rights of migrants, but what can we really expect from the UN Summit on Refugees and Migrants taking place in New York next Monday? And is US President Barack Obama’s Leaders’ Summit on Refugees likely to deliver substantial new commitments on refugee resettlement and funding?

One week before the two high-level and unprecedented gatherings aimed at stemming the global migration crisis, here’s what we know and don’t know:

We already have the draft declaration – agreed upon by 193 member states in early August – that will be formally adopted at the UN Summit on Monday the 19th.

It sets out a long list of vague commitments to address the root causes of large movements of refugees and migrants: to respect their rights; combat xenophobia and exploitation; strengthen search-and-rescue efforts; address funding gaps etc. etc. And it does all this while recognising the often antithetical rights of individual states to manage and control their own borders and “to take measures to prevent irregular border crossings”.

The largest proportion of migration is South-South

At the last minute, the US and several other member states balked at a commitment to end child detention, agreeing only to refer to it as “a measure of last resort” and to “work towards the ending of this practice”.

There are other, more glaring, omissions: in particular a commitment to resettle 10 percent of the global refugee population annually (equivalent to about 2.1 million people in 2015). UN Secretary-General Ban Ki-moon had called for this in his recommendations for the summit’s outcomes, but the declaration states only an intention to “expand the number and range of legal pathways” for refugees to be admitted to third countries.

Also missing is a Global Compact on Responsibility-Sharing for Refugees that was supposed to be one of the summit’s key outcomes.

Compacts and Frameworks – what’s the difference?

The “global compact” was expected to set out a roadmap for implementing some of the key commitments made in the declaration, but early drafts were disappointingly lacking in concrete detail on the mechanisms that would compel states to act.

Rather than address these weaknesses, the compact was dropped and replaced with a Comprehensive Refugee Response Framework – to be used as the basis for responses to large movements of refugees. The “framework” is to form the starting point for developing a global compact for adoption in 2018. 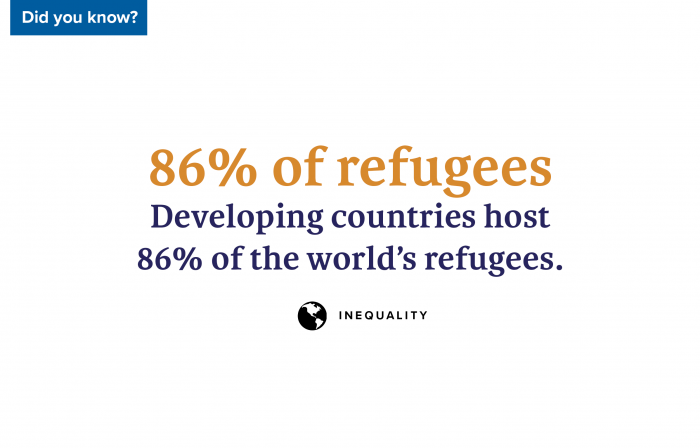 Member states, particularly from Africa and Latin America, justified postponing the compact for two years by arguing that it should conform to the same timeframe as a Global Compact for Safe, Orderly and Regular Migration, also slated for adoption in 2018.

Civil society groups, who were unhappy with the draft version of the compact, have had to settle for the hope that the two-year process will deliver something stronger.

In the meantime, the UN’s refugee agency, UNHCR, will lead the application of this new framework, which is not dissimilar from what is already best practice for responding to refugee crises. No wonder, perhaps, that UNHCR appears satisfied with this result.

“Even during the negotiations, they seemed quite happy with the outcome document,” Wies Maas, who has been coordinating the work of the civil society action committee in the lead-up to the summit, told IRIN. “From what we’ve understood, they feel they’ve been reaffirmed in their mandate.”

What about commitments on migrants?

The summit’s joint focus on refugees and migrants was welcomed by migrant rights groups who viewed it as a rare opportunity to put migrants’ protection needs on an equal footing with those of refugees. But, once again, the declaration fails to outline concrete commitments.

“There’s quite a lot of language about protecting the rights of migrants regardless of status, but it’s not clear what that will mean in practice,” said Monami Maulik, advocacy coordinator with the Global Coalition on Migration.

Migrants make up roughly 3% of the global population

Even well before the summit, GCM and other migrants rights groups appear to have largely switched their focus to the development of the “Migration Compact” over the next two years. But it’s not yet clear who will lead this process. There are concerns that the responsibility may be handed to the International Organization for Migration, which is to become a related organisation of the UN at the summit on the 19th.

“Some of our members in some countries have concerns about IOM’s role in voluntary returns, and, if it’s mandate doesn’t change, what that would mean,” Maulik told IRIN.

A role for civil society?

The summit will be attended by 229 NGOs and civil society organisations from around the world, but they’re unlikely to have much influence over its largely pre-determined outcomes.

“It is very much a high-level event and we know the document has already been agreed. So it’s not an influencing opportunity, but an opportunity to remind member states of their responsibilities and the need for them to show more leadership,” said Liebl of Oxfam.

The summit could provide a platform for individual states to announce national plans to act on the various commitments made in the declaration, but one civil society observer described such hopes as “a bit pie-in the-sky”. 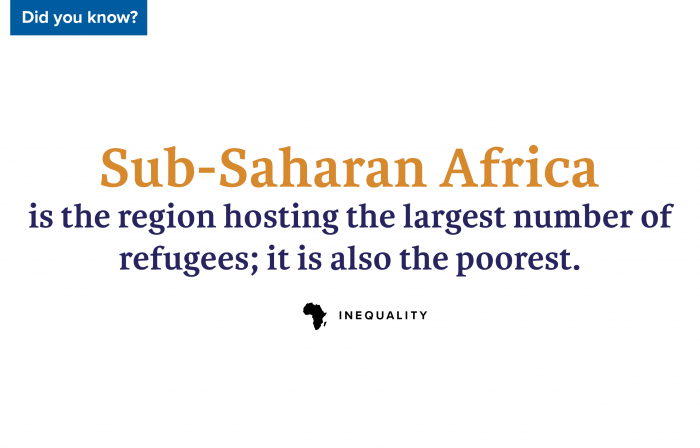 Several figures from civil society have been carefully selected to speak at the opening plenary session and subsequent roundtables on various themes that will take place during the course of the day. But seven groups – six based in Africa – have been blocked from participating on the basis of member states’ objections.

“It doesn’t bode well for engagement with civil society during the compact process,” said Maulik of GCM, which is challenging the decision.

With hopes already dashed that anything substantial will come out of the UN summit, some are looking to the Leaders’ Summit on Refugees that President Barack Obama will convene on the margins of the General Assembly the following day to deliver more tangible outcomes.

But while there are relatively few unknowns associated with the UN summit, the leaders’ gathering on Tuesday, 20 September is one big unknown.

Only states willing to make “new and significant” commitments have been invited to attend. The list of attendees has not been made public but it’s expected that between 30 and 35 countries will participate, including the co-facilitators, which are Canada, Ethiopia, Germany, Sweden, and Jordan.

US State Department officials have also been tight-lipped about what the new commitments will consist of.

“The indications we’ve had is that it’s been a struggle to get commitments,” said Julien Schopp, director of humanitarian action at Interaction, a US-based alliance of international NGOs that has been leading the call for the leaders’ summit to be more inclusive of civil society – a call that has largely gone unanswered. 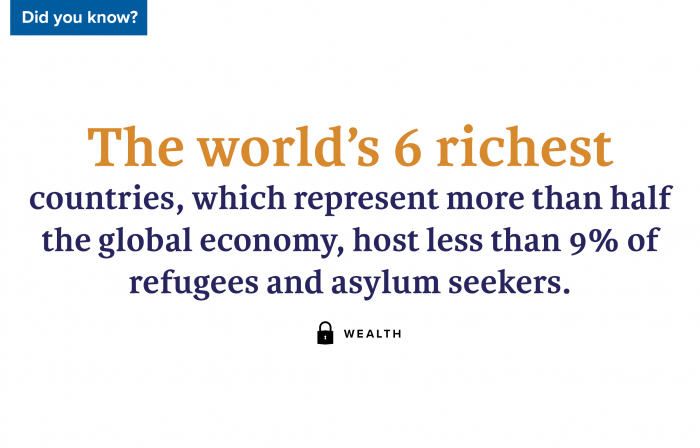 If countries do make substantial new pledges, one major concern is: whose role will it be to ensure they are actually delivered on, particularly given that the event is being hosted by an outgoing US administration?

“We’ve seen it in the past three years from the World Humanitarian Summit to the London pledging conference on Syria – everyone arrives with something that looks good and sounds good, but when you look at delivery six months later, there’s not much,” said Schopp.

Even if the leaders’ summit does deliver, Liebl points out that it’s a “one-off event”.

“It doesn’t address any of the more structural issues or the lack of a mechanism or widespread agreement to share responsibility [for refugees] continuously and not only when there’s a pledging conference,” she told IRIN.

“We were looking for some vision and political leadership and for governments to say, ‘Well there’s a rational way we can solve this, it’s not impossible’.”

At best, added Liebl, the summits may represent the start of a process towards a better deal for refugees and migrants that will need to be really worked upon over the next two years if the new frameworks, compacts, and commitments are to be meaningful.

(TOP PHOTO: Syrian refugee children at a tent used as a mosque at the Islahiye refugee camp in Hatay, Turkey. Jodi Hilton/IRIN​)