Aid workers and experts are calling for more attention to education in Mali, where 200,000 children are out of school due to the crisis but where money for emergency education has yet to come forward.

Though most schools in northern Mali are closed or thinly staffed, and thousands of children risk missing two years of schooling, donors have once again de-prioritized education to focus on what they say are more direct life-saving activities.

The 2013 humanitarian appeal for Malis calls for US$18 million to fund emergency education activities this year. So far nothing has been pledged. The Sahel-wide call for $36 million (including the above), has also received no pledges.

Last year within the emergency appeals in Mali, Chad and Mauritania, emergency education was funded at 6.4 percent, 14.5 percent and 0 percent respectively.

UNICEF has been able to mobilize just under US$3 million for emergency education activities from other funding sources.

"Most of the donors have drawn back after the [2012] crisis - we are still trying to mobilize as much funding as possible," Euphrates Gobina, head of education at UNICEF in Mali, told IRIN.

Emergency education advocates have for years tried to leverage more funding and awareness for the importance of education activities in emergency response, but while some progress has been made - including minimum standards for emergency education response - the money often does not come through.

Education activities made up just 0.9 percent of global received humanitarian funding in 2012.

The UN Children's Fund (UNICEF) says dozens of schools in the north have been closed, destroyed, looted or, in places, contaminated with unexploded ordnance. It estimates the education of 700,000 children across Mali has been disrupted by the crisis.

In the north, some 5 percent of schools have reopened in Timbuktu; a handful in Kidal; and more in Gao, but only 28 percent of teachers were estimated to have returned to work there as of the end of February, said UNICEF.

Many teachers are too afraid to return to the north, while already overcrowded schools in the south cannot cope with the influx.

"The school year is three semesters. If you lose four months, you lose the school year," warned Youssuf Dembélé, who is teaching displaced northern Malians in the central town of Mopti. Funding for the over-stretched school rarely comes in, he said. "It's too willy nilly. It's not well-organized. They say money is coming, but it never does."

The problem is that while parents and children prioritize education in emergency response, donors tend not to. The 2012 Sahel crisis was seen by donors as a food security and malnutrition crisis, thus sectors that are linked to this but seen as tangential, such as water and sanitation, health and education, were neglected.

"Parents ask for it [education]," said Lori Heninger, director of the International Network for Education in Emergencies (INEE). "Droughts are usually slow-onset and are not going to go away. How do you say to people in a chronic drought scenario: we're going to give you food, water and shelter - what does that mean for the development of the child, and for the development of that society in general?"

"If there are ways to learn about how to use the land in this changing paradigm, that will only happen through education," she added.

Ample evidence has been collected over the years demonstrating how important it is for children to return to school - for their psychosocial well-being, to help safeguard them in crises, and to enable their parents to rebuild their lives while their children are at school. However, such evidence appears to have had only a marginal impact in long-term crises like the Sahel's.

"It's changing slowly," said Heninger, "but given the fact that 80 percent of what we call crises are long-term in nature, the fact that 0.9 percent of last year's humanitarian budget went to education, is pretty abysmal."

While immediate help is needed to save the school year for Malian students, the long-term support donors give to education in Mali has also been severely depleted following donor cuts in response to the March 2012 coup d'état. 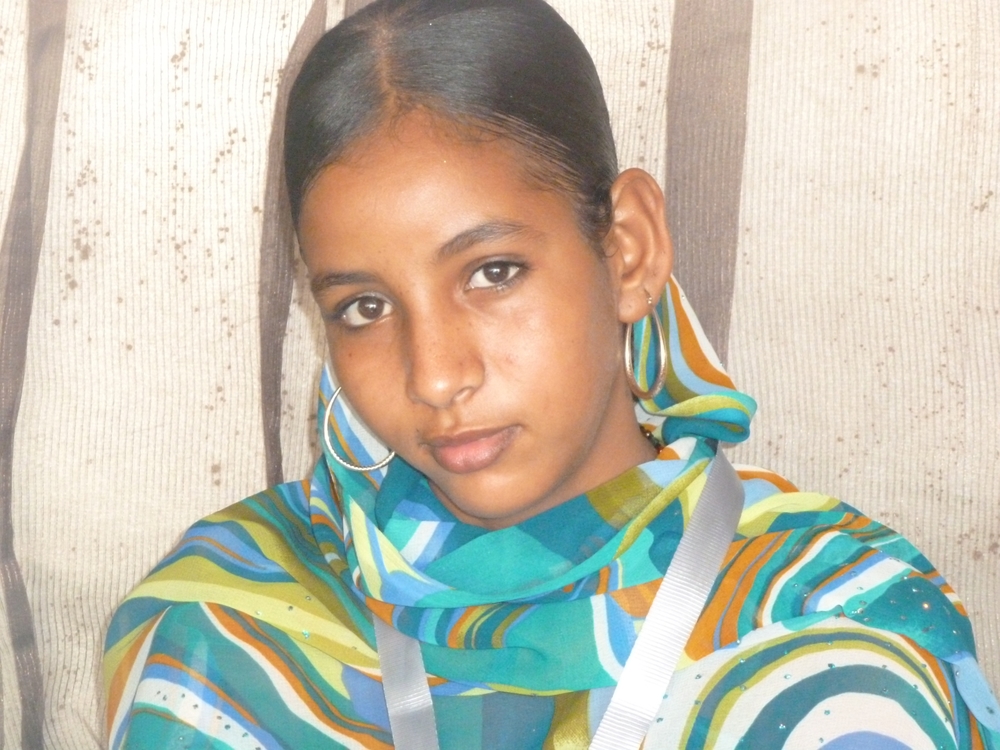 Big donors, including the European Commission, USA, the Netherlands, Canada and others, withdrew donor support to the government following the coup. Half of the 2012 education budget was donor-fed.

Some donors, such as the Netherlands, tried to find ways to keep up the funding and redirect it away from the Education Ministry towards NGOs; the Canadian International Development Agency redirected some of its funding for school materials directly to UNICEF.

Since the transitional government adopted a transition roadmap in January 2013, many donors, including the European Commission, restarted aid with education a priority. But severe gaps remain.

"Before the crisis the education system was already challenged in Mali," said UNICEF's Gobina. "An already stressed system has received displaced children in many schools: class sizes have ballooned, there are not enough materials - the infrastructure was just not prepared for this emergency."

But a lesson to be applied in future is to include emergency education in overall education sector planning, particularly in crisis-prone countries, said Gobina.

The lack of emergency education funding is a disincentive for the many qualified teachers who are volunteering in makeshift schools to teach their former pupils.

Masa Mohamed, from Timbuktu, is teaching many of her former pupils at a school in Mbéra refugee camp in eastern Mauritania. But there are big differences: she used to teach 30 per class, now she must handle up to 100. "We don't have enough teachers, we don't have enough schools, we just teach in a tent, there are no desks, and it's very difficult." NGO Intersos pays her a small fee for her work, but most of the teachers are not paid.

Ahmed Ag Hamama was a school director in Timbuktu. His old school has opened, he said, but it has no students or teachers. His school's 400 former students are in Mopti, Ségou, Kayes and Bamako in Mali, as well as in Mauritania and Burkina Faso, he said.

Some 15 Malian refugee teachers are teaching in Mbéra, most of them paid with a small food ration. "It is not enough - life is very expensive here. Conditions are not good, and there is not enough food," he said commenting on the World Food Programme family ration size.

Teachers in refugee camps in Niger, Burkina Faso and Mauritania, as well as in Mali, said displaced children showed signs of trauma. Many of them are just "not there", said Konaté Souleymane who is teaching in Goudeba camp in northern Burkina Faso. "Students are distracted, their minds are elsewhere."

UNICEF is trying to work with the Education Ministry in Bamako to find ways to get teachers working in the north, said Gobina.

According to school prinicpal Hamama, who is an ethnic Tuareg like most of the refugees in Mbéra, two fellow Tuareg teachers had recently left Mbéra to pick up their salaries in Bamako, but they were held at gunpoint for 24 hours.

"We can't go back to Mali if this is the situation," he said.