The Russian invasion of Ukraine in February this year precipitated one of the largest refugee crises in recent history. EU member states have reacted by opening their borders and extending a warm welcome to Ukrainians escaping the war. But the largely positive response has also highlighted the bloc’s starkly different approach to the continued arrival of refugees, asylum seekers, and migrants from the Middle East, Africa, and South Asia.

According to the UN’s refugee agency, UNHCR, there are now more than 7.8 million Ukrainian refugees across Europe – including around 4.8 million who have registered for temporary protection under a never-before-used EU directive.

Meanwhile, the number of refugees, asylum seekers, and migrants from other parts of the world reaching the EU has also increased compared to recent years. In October this year – the most recent month with available data – EU countries received around 106,900 asylum requests. It was the highest monthly number since 2015 and 2016, when more than a million people – predominantly Syrians escaping their country’s civil war – crossed the Mediterranean to Europe.

Syrians and Afghans accounted for nearly one third of all applicants in October – reflecting the overlapping crises marring Afghanistan since the Taliban’s return to power as well as the increasingly precarious situation facing Syrians in countries such as Turkey and Lebanon.

Movement across the Mediterranean Sea returned to pre-pandemic levels, with more than 140,000 people arriving in Spain, Italy, Greece, and Cyprus. The Western Balkans route through Albania, Bosnia, Kosovo, Montenegro, North Macedonia, and Serbia has become increasingly active, with attempted border crossings at their highest since 2015.

For Ukrainians, the EU has enacted policies and mobilised resources to support refugees, to allow them to move freely within the bloc, and give them access to legal status, the labour market, education, and social service.

Everyone else has found themselves at the mercy of often underfunded and poorly resourced migration reception systems across Europe, while the EU and its member states have scrambled to clamp down on migration along the Western Balkans route, continued their cooperation with the Libyan Coast Guard, and failed to curb pushbacks and other abuses at the bloc’s external borders.

Below are some of our best stories from 2022 on the Ukrainian refugeecrisis and the emergence of the EU’s two-tiered approach to migration and asylum: 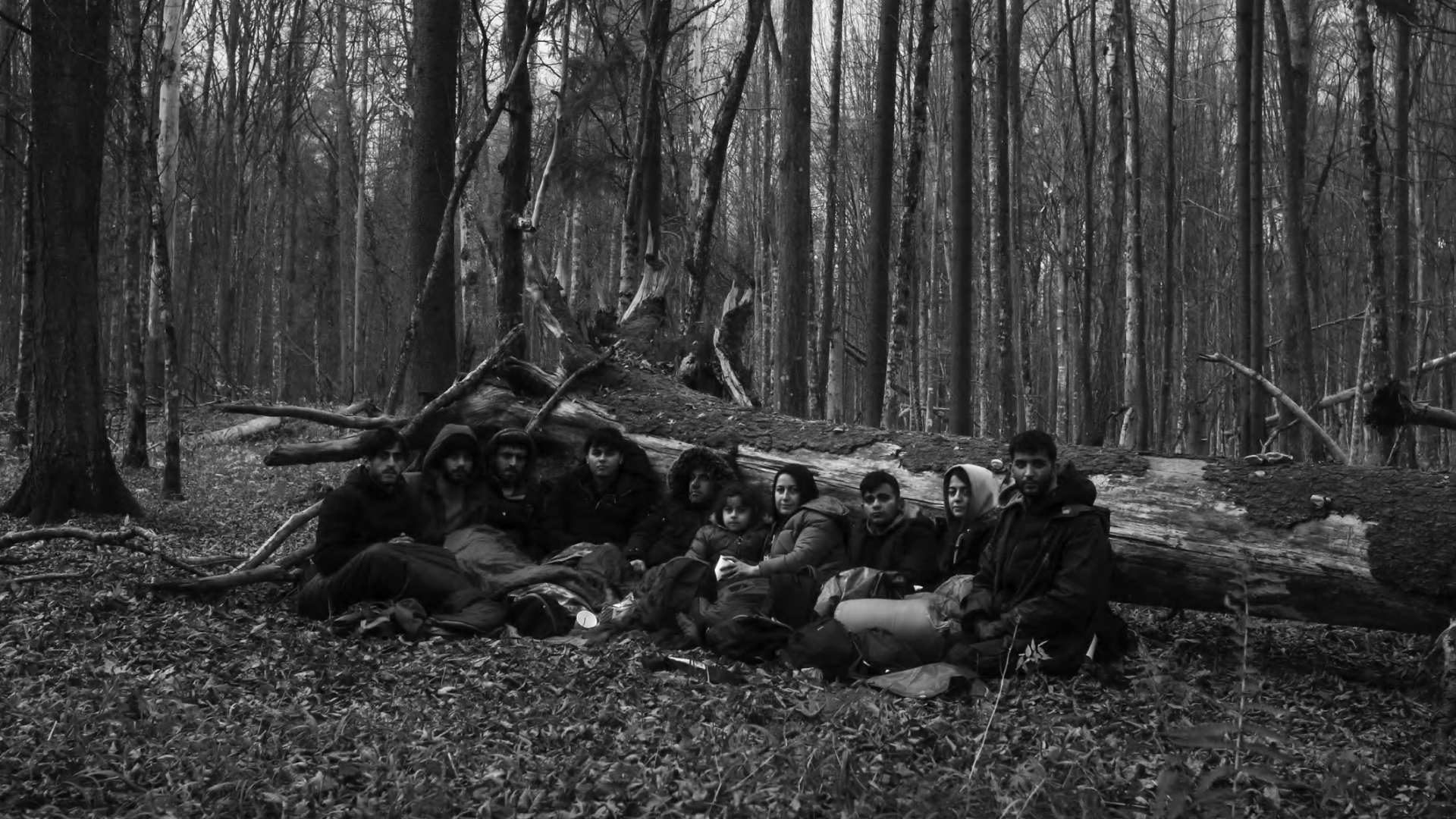 Why did we have to freeze in the forest

A Syrian refugee reflects on the dangerous journey he took and the abuse he faced trying to seek safety in Europe. While underlining his empathy for Ukrainian refugees, he can’t help but notice the EU’s vastly different treatment for people escaping Russia’s invasion of Ukraine compared to those escaping wars, crises, and disasters elsewhere in the world. 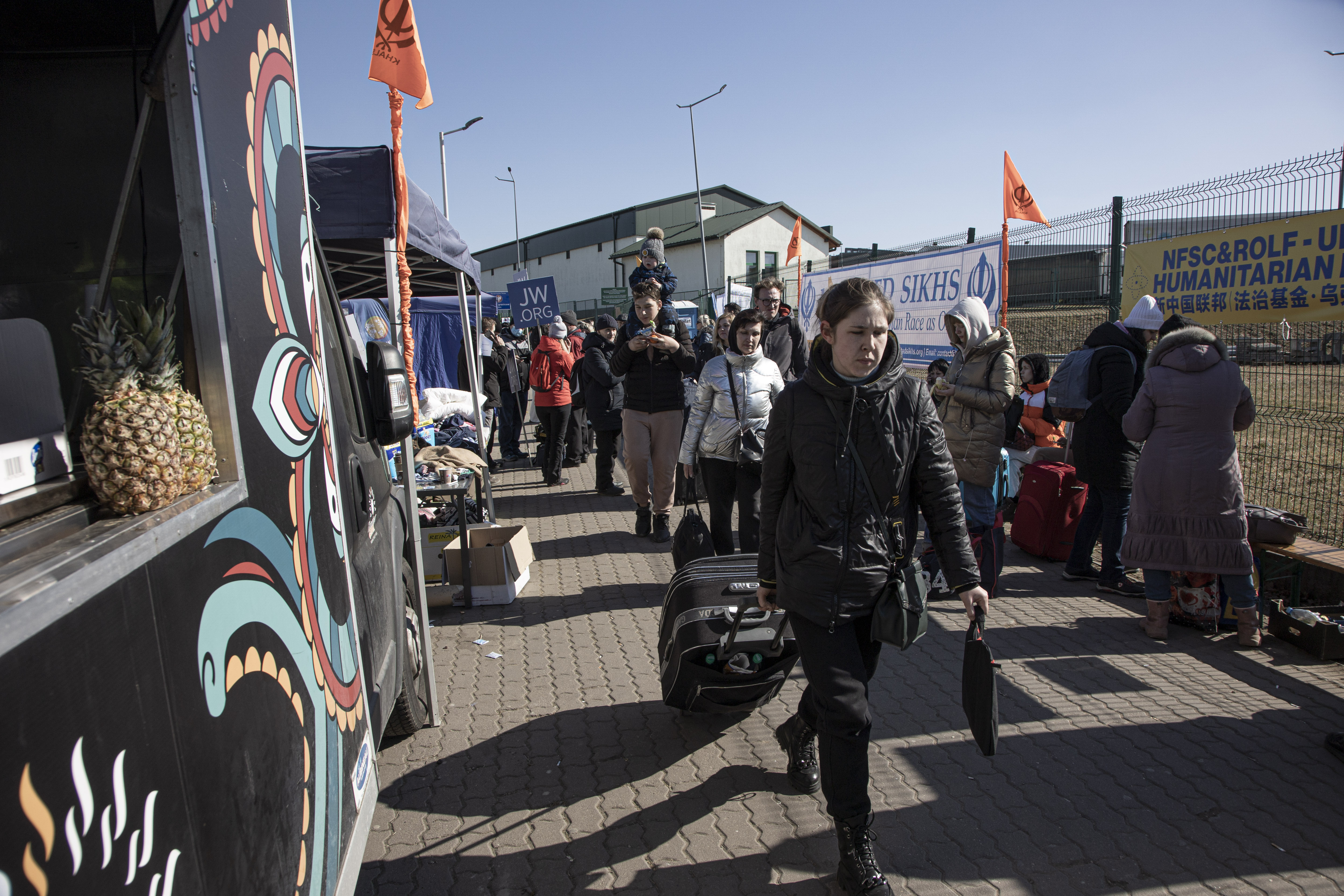 The EU should treat all refugees like it is treating Ukrainians

In March this year, the EU enacted a never-before-used directive to give Ukrainian refugees the right to live, work, and access essential services in member states for up to three years. In this opinion piece, migration researcher Joel Hernandez argues that the decision was a tacit admission that EU migration policies aren’t working, and that the approach applied to Ukrainians should be extended to other people seeking safety. 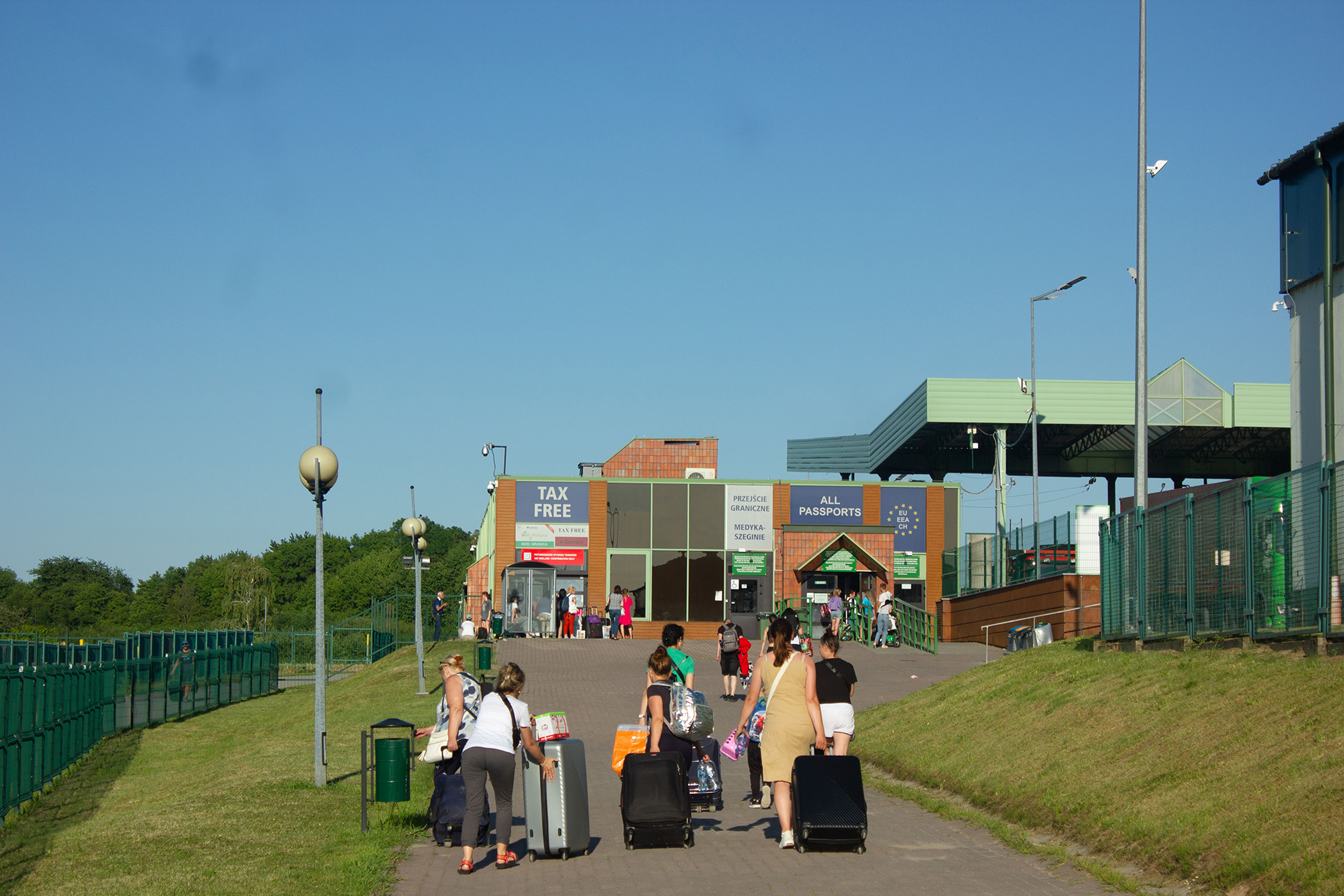 Ukraine: Snapshots of a refugee crisis in flux

The exodus from Ukraine following Russia’s invasion quickly became one of the largest refugee crises in the world. This article provides a look at the factors behind people’s decisions as they navigate their new lives as refugees. 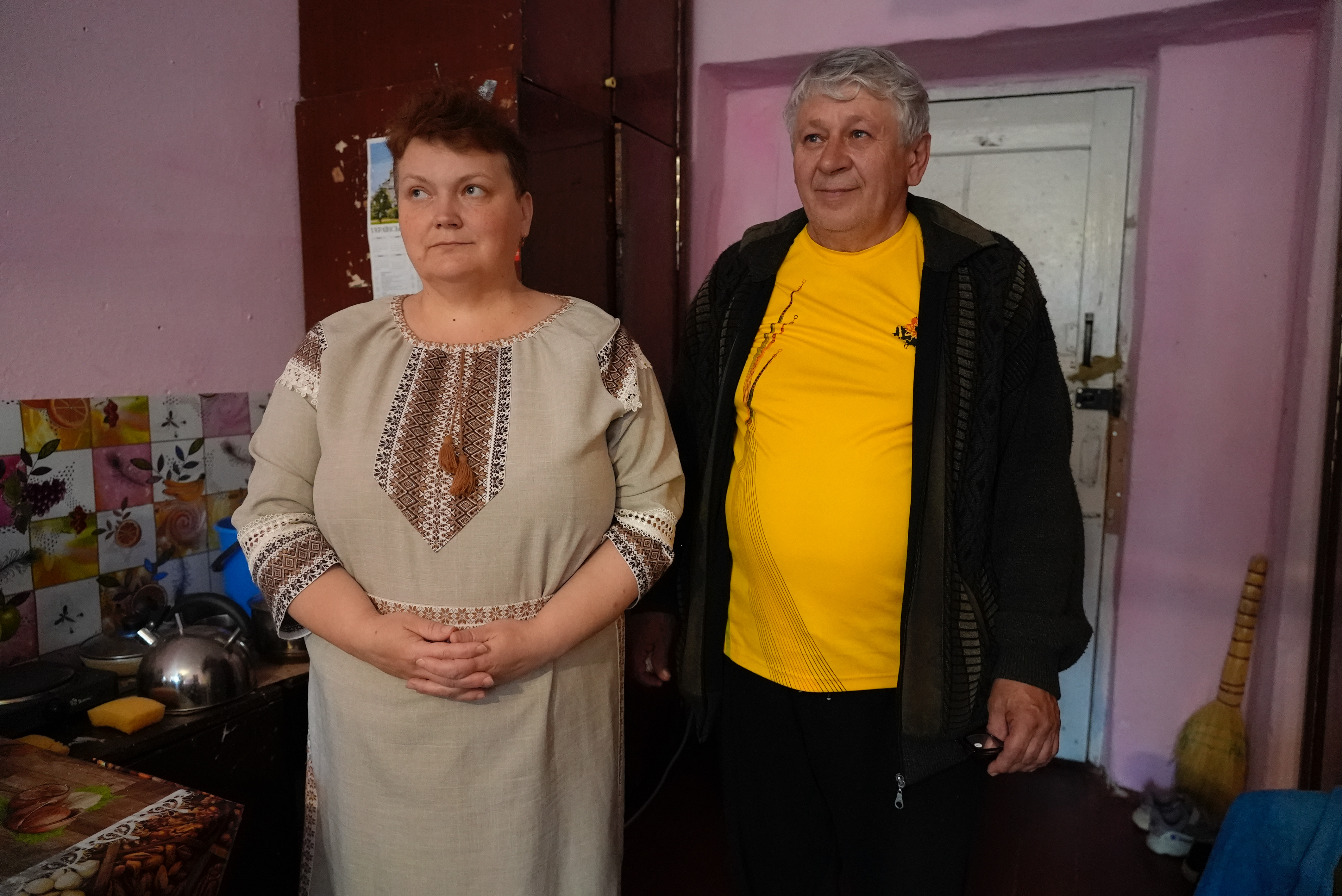 With focus on refugees, no end in sight for Ukraine's internally displaced

The oversized emphasis on refugees has often overshadowed the fact that millions of Ukrainians are also displaced inside the country and facing acute humanitarian needs. 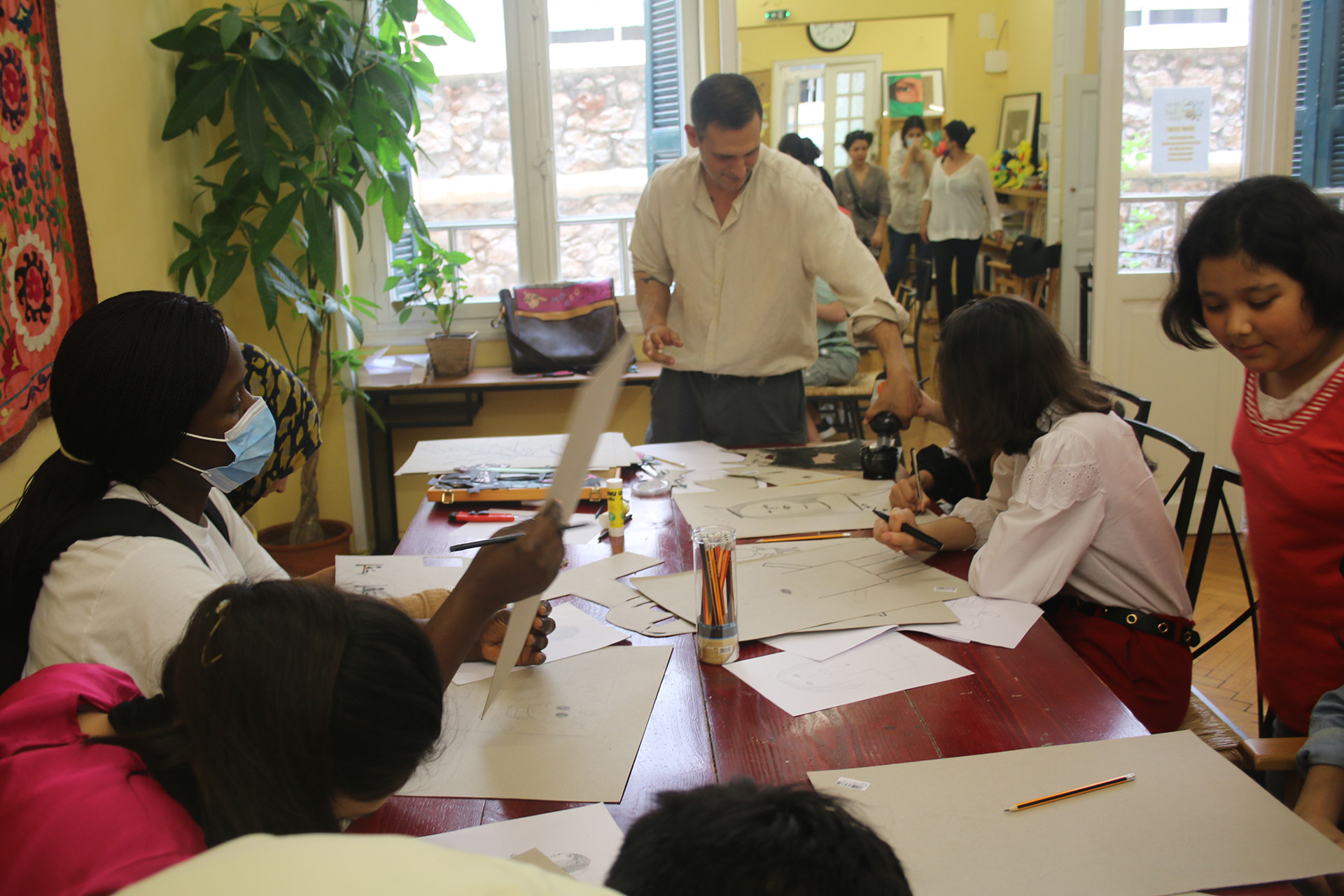 Hot and cold: Greece’s treatment of Ukrainian and non-Ukrainian refugees

Conditions for refugees, asylum seekers, and migrants in Greece have been dismal for years. Yet the country has rolled out an entirely different – and more humane – response for Ukrainian refugees. The contrasting treatment is a microcosm of a trend across Europe. 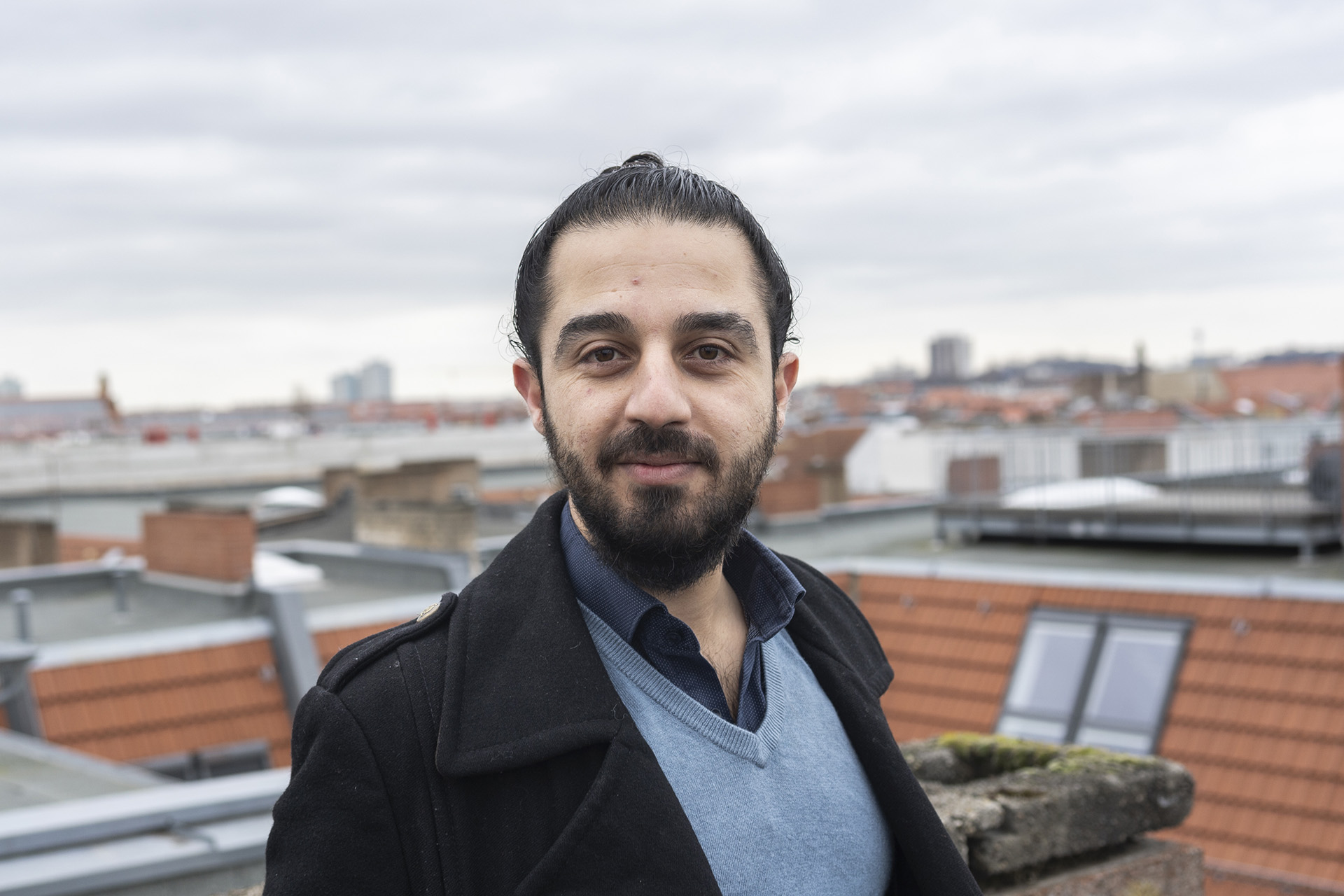 Q&A: The EU’s ‘racist’ refugee system, and how to fix it

Last year, Tareq Alaows became the first Syrian refugee to run for parliament in Germany. In June, we sat down with him to discuss the need to change the EU’s two-tiered approach to asylum and migration.