Myanmar has been at war since independence from Britain in 1948. For most of that time, the country was ruled by the military, but a quasi-civilian government took power in 2011, ushering in sweeping political and economic reforms.

For ethnic minorities, however, little has changed. The military is battling an array of ethnic armed groups on Myanmar’s frontiers, where lucrative trades in drugs and natural resources fuel fighting. Can elections and a newly minted ceasefire lay the foundation for peace? 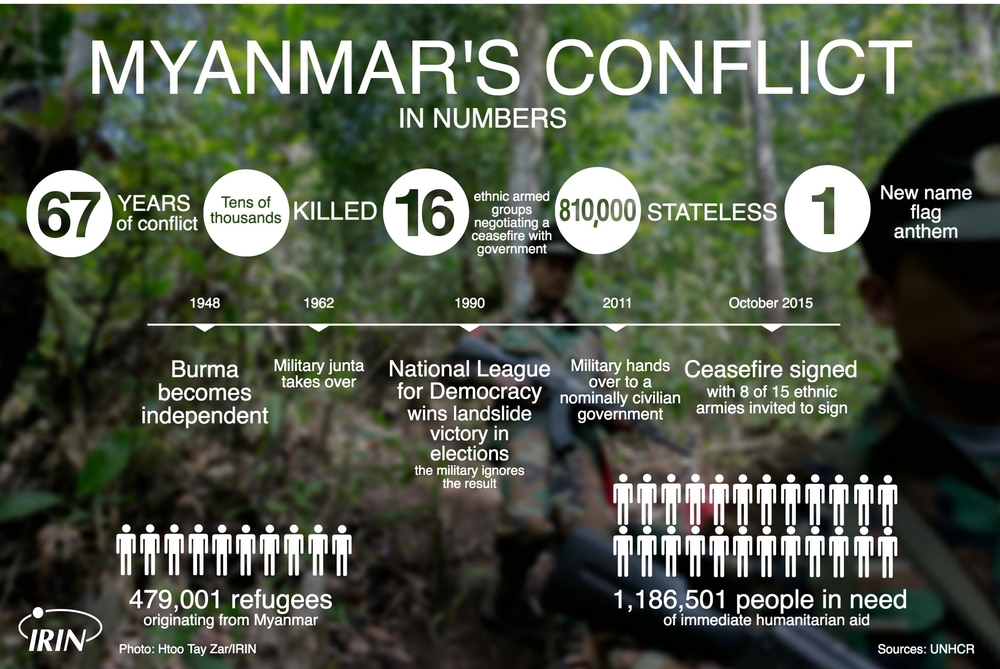 From gemstones to jade and hydropower to petroleum, Myanmar is almost embarrassingly rich in natural resources. So how did it end up one of the poorest countries in Asia? Read more and see the slideshow: 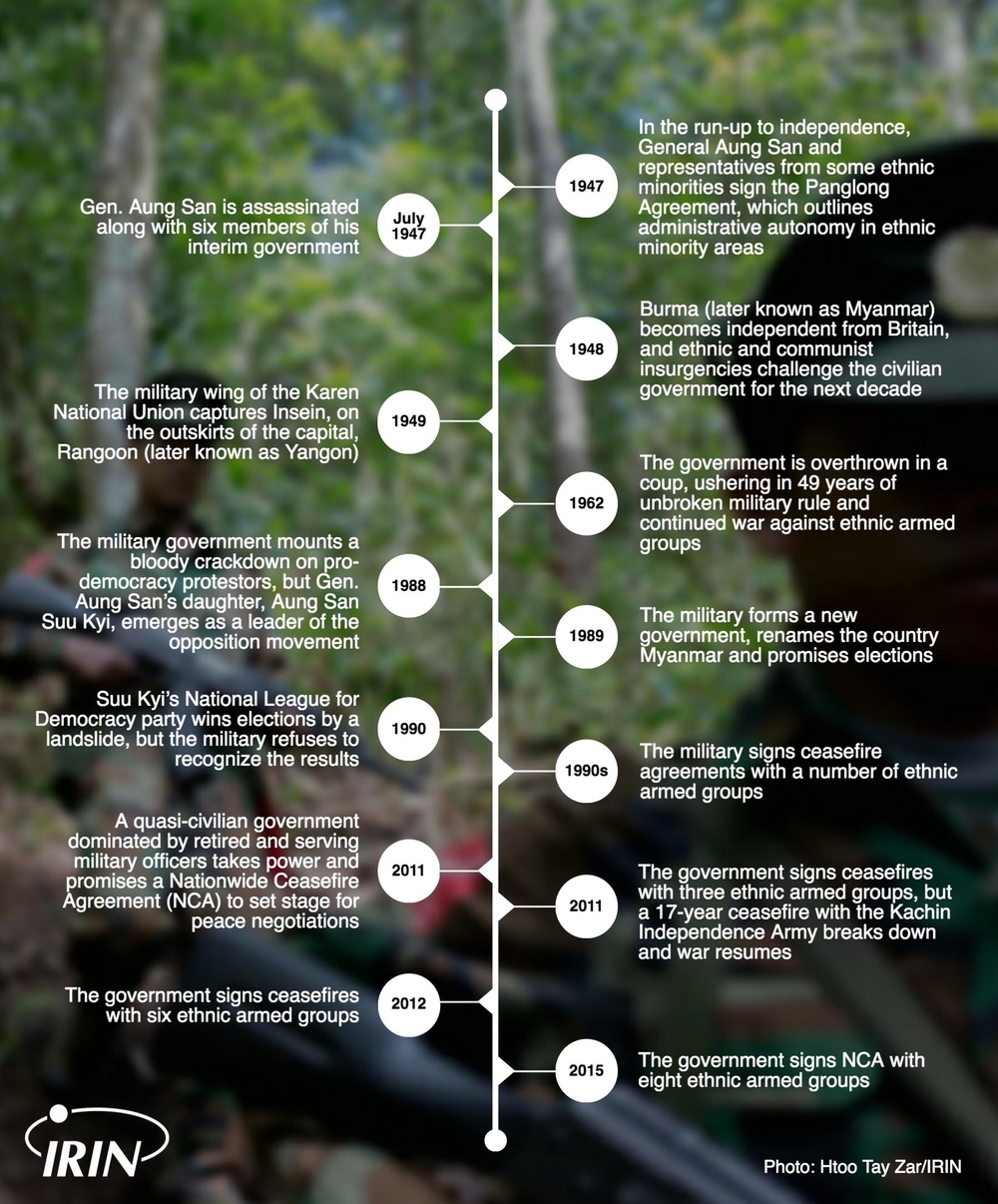 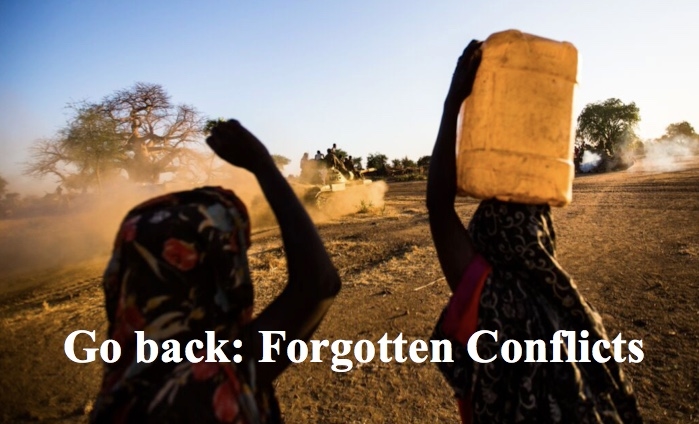