Read about what we achieved.
NEW YORK

An estimated US$7 billion is given away every year by Africa’s philanthrocapitalists – at least the ones we know about. These are the men (sadly no women yet on this list) providing home-grown solutions to local needs.

Francois van Niekerk, South Africa - The founder of Mertech Group gave 70 percent of his equity (valued at $170 million) to his Mergon Foundation, which funds education, health and skills-building initiatives.

Theophilus Danjuma, Nigeria - The chairman of South Atlantic Petroleum broke Nigerian philanthropic records when he gave $100-million to set up the TY Danjuma Foundation, a grant-making organization that partners with NGOs in education, health, policy and poverty-related fields.

Donald Gordon, South Africa - The real estate and insurance billionaire founded the Donald Gordon Foundation which has given an estimated $50 million in donations to develop higher educational facilities and the arts in the UK.

Aliko Dangote, Nigeria - The president of the Dangote Group has recently entered the field of philanthropy and has already made significant contributions totalling $35 million. He has contributed to flood relief, an NGO developing low-cost housing and universities in Nigeria, and also gave $500,000 for victims of a munitions blast in Brazzaville, Congo in 2012. 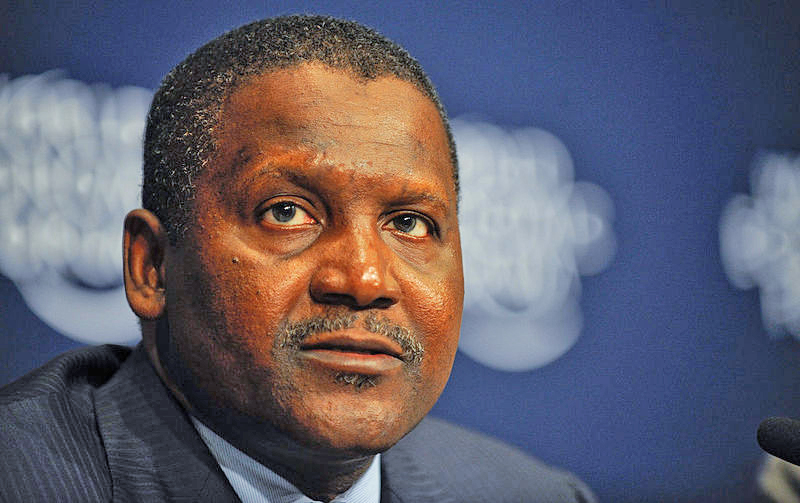 Mark Shuttleworth, South Africa - After selling his digital security company for $575 million, Shuttleworth spent $20 million on developing free open source software, Ubuntu, and another $20 million - through the Shuttleworth Foundation - on funding the projects of individuals trying to change society.

Jim Ovia, Nigeria - The founder of Zenith Bank gave $6.3 million to the flood relief effort in Nigeria in 2012. Through his Youth Empowerment and ICT Foundation, he has given much to get youth interested in ICT. He gave $320,000 to help 10 young Nigerian entrepreneurs establish their technology businesses.

Strive Masiyiwa, Zimbabwe - Zimbabwe’s richest man and the founder of Econet Wireless, Masiyiwa has spread his philanthropic work to several African countries, including Zimbabwe. He established a $6.4 million trust in 2012 to pay for the education of 40 students. He also supports organizations that help orphans in Zimbabwe.

Sudanese-born British telecommunications billionaire Mo Ibrahim has been dubbed the most powerful black man in the UK as well as the “Bill Gates of Africa” for his philanthropic efforts on the continent. He has signed the Giving Pledge to hand over half his wealth and has offered a prize of $5 million over 10 years, and a further $200,000 for life, to African leaders who excel. Motsepe is the first African-based businessman to have signed the pledge.