This article is part of our in-depth coverage. Read more like this...
BUNIA

After the defeat of M23 rebels in Democratic Republic of Congo’s (DRC) North Kivu Province, government and UN forces have shifted their focus to the northeastern Orientale Province, giving armed groups there a two-week ultimatum to surrender their weapons and return to civilian life.

“We are going to use force. We will do everything we can to allow the FARDC [DRC Armed Forces] to take on these armed groups,” General Carlos Alberto dos Santos Cruz, commander of the UN’s Stabilization Force (MONUSCU), told a recent news conference in Bunia, Orientale’s capital.

“We cannot accept such armed groups here with the level of human rights abuses against the population. After M23, we will, if necessary, deploy the intervention brigade in Ituri [District] and in Orientale Province,” he said

Fighting involving armed groups and attacks on civilians prompted the displacement of 700,000 people this year in Orientale Province, according to the UN’s Office for the Coordination of Humanitarian Affairs (OCHA).

The situation for the displaced in eastern DRC is dire, with most relying on food aid support from the UN World Food Programme (WFP). But funding deficits have meant that rations have to be cut. “So serious has the funding situation now become that food assistance to many is set to be stopped altogether in coming months,” warns WFP.

On 25 November, DRC President Joseph Kabila visited a camp housing displaced people in Bogoro, 25km south of Bunia, near the stronghold of rebel leader Cobra Matata. He was briefed on FARDC’s activities.

“Operations will not stop. There are too many threats in our country. We have just dealt with them in North Kivu. Now, we will seriously strengthen our army’s capacity in Orientale Province to annihilate these bandits. They are bandits, highwaymen,” said Kabila.

"Operations will not stop. There are too many threats in our country. We have just dealt with them in North Kivu. Now, we will seriously strengthen our army’s capacity in Orientale Province to annihilate these bandits. They are bandits, highwaymen"

The main armed group in the area is the Patriotic Resistance Front in Ituri (FRPI), led by Matata, a former army officer. FRPI is thought to have around 1,000 men in its ranks. (Read IRIN’s briefing on DRC’s armed groups here).

The FRPI militia which is organized in small, mobile groups, has continued to attack localities in the South Irumu region, terrorizing residents and looting from them, according to a 10 December OCHA update. The area has a limited FARDC presence.

FRPI attacks in the region and clashes with FARDC have forced the population to flee towards Geti.

According to the medical charity Médecins Sans Frontières (MSF), fighting between FARDC and FRPI “has ravaged” South Irumu since late August.

“The populations who have remained in their communities and those who are returning need support in areas where health facilities have been looted of all supplies and equipment and schools are not yet operating,” said Assiat Magomedova, MSF’s head of mission in Bunia, adding that most people remain gathered around aid sites, with some villages empty due to fighting and the presence of armed groups.

MSF vaccinated 26,125 children against measles in November in South Irumu to prevent the spread of the disease amid the area’s low vaccination coverage and the recording of measles cases near Geti. “Given the population movements provoked by the fighting, the risks of epidemic were very real,” said Magomedova.

Another group active in Kakwa Chiefdom, Aru Territory, some 300km north of Bunia, is the Congolese People’s Liberation Army (ALPCU). It stands accused of committing atrocities against civilians and forcibly recruiting youths.

Ituri District Commissioner Rustique Avo said this group was being orchestrated from abroad to destabilize the east of DRC. 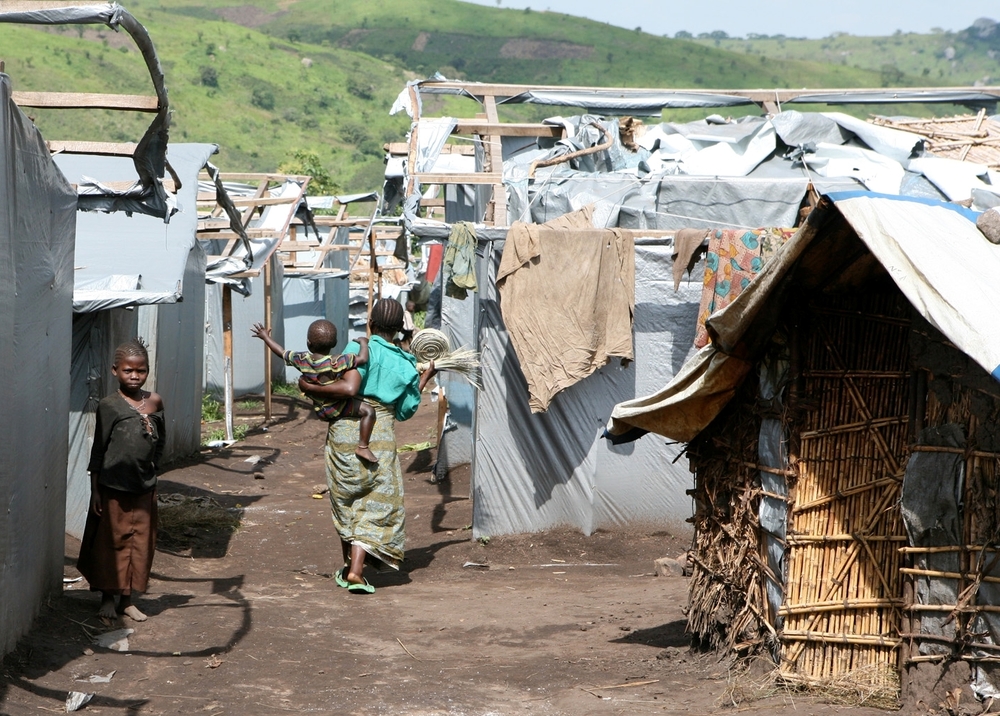 According to OCHA, about 10,000 people have been displaced between April and December in Aru following repeated ALPCU attacks. Thousands of people have fled toward Koboko, a district in Uganda, and others have fled to South Sudan, according to Kakwa’s civil society. Since September, incidents of rape, kidnapping and looting have regularly been reported.

In Mambasa territory, southwest of Ituri, several other groups operate, including Mai Mai Simba, which has 400 men under the command of a poacher named Morgan, as well as two other smaller Mai Mai groups.

According to OCHA, incursions by armed men from North Kivu have been reported south of Mambasa and north of Biakato. The militia are said to be members of Uganda’s Allied Democratic Forces (ADF Nalu) fleeing North Kivu’s Beni Territory, fearing a FARDC operation.

In Orientale, civil society is worried about the “significant rebel movement”, which could complicate planned FARDC operations in the province. The ADF Nalu militia, which is accompanied by dependants, is attempting to join other militias active in Ituri, according to Radio Okapi.

In parts of Haut Uélé and Bas-Uélé, attacks by the Ugandan rebel Lord’s Resistance Army (LRA) have risen substantially in the past two months, added OCHA. In November, for example, 25 incidents were reported, compared to eight, 11 and five in the months of October, September and August, respectively. MONUSCO and the DRC government will put in place measures to mitigate attacks against civilians over the festive season.


Orientale’s governor has set up a mixed patrol comprising the national police, MONUSCO and FARDC to help fight the proliferation of armed groups in Ituri, the province’s interior minister, Pierre Hubert Moliso Nendolo, said on 4 December, according to Radio Okapi. Nendolo also noted that there will be mixed border patrols with troops from South Sudan and Uganda.

“Ituri is not a wild west for anyone who wants to raise a militia. The era of 2003-2004 is over. The authority of the state will now be restored by force. By force. I have told Cobra Matata and others to lay down their weapons immediately, because they will not defeat us. It is they who will be defeated. It is only a question of time,” said Kabila.