An Amnesty International investigation that has put the spotlight on the Sudan government’s possible use of chemical weapons against civilians in the western region of Darfur, may not be the only instance of the security forces allegedly launching chemical attacks.

The Amnesty report, released in late September, claimed government aircraft conducted at least 30 chemical attacks in the remote Jebel Marra region of Darfur this year. Based on testimony from caregivers and survivors, it said that as many as 250 people may have been killed.

Symptoms reported by 56 witnesses included bloody vomiting and diarrhoea; skin blisters and rashes which hardened; as well as eye and respiratory problems.

The government has denied the allegations.

Further south, in the Nuba Mountains region of South Kordofan, aid workers and local officials have also reported suspected chemical weapons use by the government. If accurate, the reports suggest a more deliberate and wide-ranging campaign by Khartoum against its restive regions.

Without soil samples, it’s impossible to verify the allegations, but medical officials told IRIN they have seen symptoms consistent with chemical weapons exposure stretching back over at least four years of conflict.

Tom Catena, the only surgeon at the Mother of Mercy Hospital in Gidel, said the first incident he observed of a possible chemical attack was in April 2012, during fighting in Talodi town.

Eighteen victims of a government air raid were taken to the hospital, where they reported seeing grey smoke from the bombing turning white.

“The people who were exposed to the smoke said they became paralyzed, had blurred vision, vomiting and some with diarrhoea,” the renowned surgeon said. “Several said they couldn’t move their bodies for several hours, but eventually regained full function.” 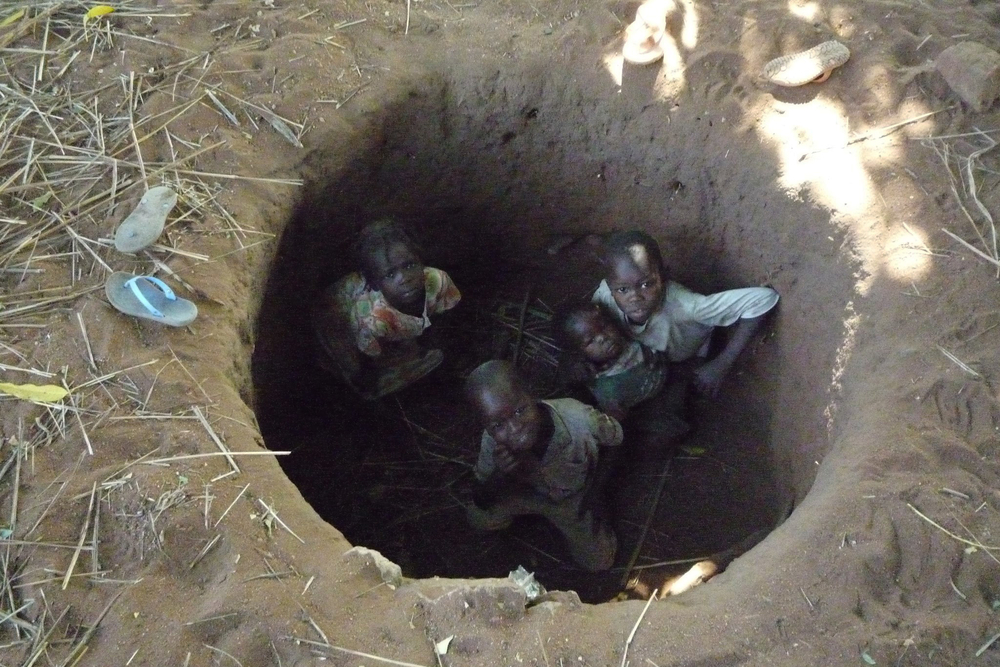 The symptoms could be the result of exposure to organophosphates such as insecticides and herbicides, or nerve agents, he said.

The second incident took place around late March to early April this year in the embattled town of Al Azraq, where Catena said similar symptoms were identified.

Ali Abdelrahman, director of the Nuba Mountains Relief, Rehabilitation and Development Organization (NRRDO) – a community-based support group – said his NGO has also come across cases of suspected chemical attacks on civilians in the Nuba Mountains. “But the problem is, we do not have the technical devices required to confirm these cases,” he said.

The medical charity Médecins Sans Frontières reported the suspected use of chemical weapons as far back as 1999 in air attacks on Equatoria province, in what is now South Sudan.

Repeated calls by IRIN to the Sudan Armed Forces for comment went unanswered. But a foreign ministry official, Abdel-Ghani Al-Na’im, had earlier dismissed the Amnesty report as “mere tendentious claims”.

Reaching a firm conclusion on the government’s alleged use of chemical weapons remains difficult. Sudan has effectively blocked access by international organisations and the media to the conflict areas in both Darfur and the Nuba Mountains.

Amnesty International said it was unable to collect soil and blood samples, and instead had to rely on interviews, satellite imagery and analysis of photographs of injuries.

The hybrid UN and African Union peacekeeping mission (UNAMID) has also been unable to corroborate Amnesty’s findings because its movements are limited by the authorities. 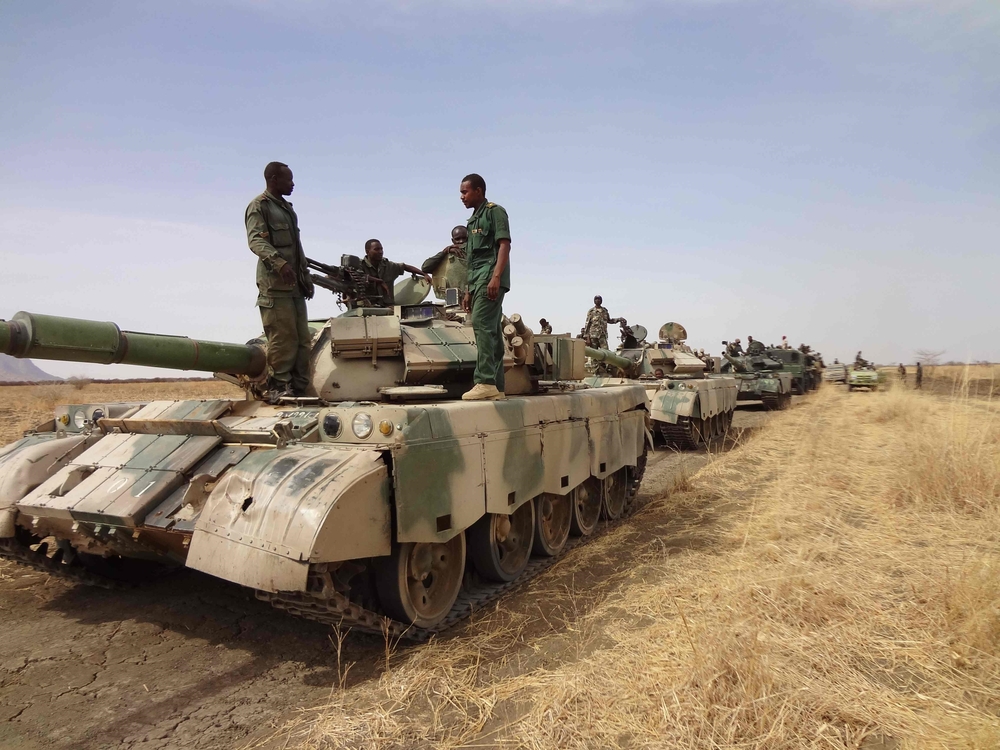 “Over the past year, UNAMID has consistently requested and been denied full and unhindered access to conflict areas in Jebel Marra by the government of Sudan,” a UN peacekeeping official told IRIN.

“The government is obliged to provide UNAMID with full and unhindered freedom of movement throughout Darfur under the terms of its Status-of-Forces Agreement with the United Nations … We continue to urge it to do so,” the official added.

“The government of Sudan makes it nearly impossible for journalists to report from Darfur,” said award-winning photojournalist Adriane Ohanesian, one of the few foreign journalists to gain access to Jebel Marra last year. “Obtaining any information from these regions in Darfur is an endless struggle.”

The Organization for the Prohibition of Chemical Weapons, an international anti-chemical weapons body, said more evidence was needed before it could “draw any conclusions” based on the Amnesty investigation.

In the meantime, the human rights group is presenting its Darfur report to the UN Security Council. According to Amnesty’s Sudan researcher, Ahmed El-Zubeir, the report refutes the government’s claim the situation in Darfur is stable.

The area of the Jebel Marra where the chemical weapons were allegedly used is controlled by rebels of the Sudan Liberation Movement led by Abdel Wahid al-Nur, who is not part of a shaky peace process.

The related conflicts in Darfur, South Kordofan and Blue Nile are being fought by rebels against an authoritarian government in Khartoum they regard as bent on exploiting and marginalising the country’s ethnic minorities.

“Granting foreigners access would reveal what [the government] routinely denies,” said Abdelrahman, with NRRDO. “It will incur more investigations into [government] violence, [and] atrocities committed.”