A strategy that has its roots in counter-terrorism called Countering Violent Extremism, or CVE, is a massive growth area in the aid industry and has become an accepted component of a dizzying range of programmes. But what evidence is there that it works?

The breadth of what is included under CVE was outlined in the UN’s plan of action presented by Secretary-General Ban Ki-moon in January. He made more than 70 recommendations for member states to include in national CVE programming, ranging from development policy initiatives, good governance, human rights, to youth empowerment, gender equality, and the role of social media.

And yet there is no consensus on what counts as “violent extremism”. Naz Modirzadeh, director of the Harvard Law School Program on International Law and Armed Conflict points out that Ban failed to provide a definition, and worries that as states and institutions “run headlong” into CVE programming much remains unclear.

“What is CVE? What isn’t CVE? Is there sufficiently strong evidence upon which to base CVE approaches? What is lost by dedicating resources to CVE, and therefore away from other initiatives?” she wrote.

One of the underlying assumptions of CVE is that societies can be extremism-proofed by providing jobs, public services, and education for all.

But J.M. Berger, an author and analyst studying extremism at George Washington University, doubts this premise.

“Decades of research have found that correlations between structural development factors (such as high unemployment or low levels of education) and terrorism are at best unclear and often contraindicated,” he notes.

A “whole-of-society” approach to dealing with a problem of extremism that may engage less than one percent of the population seems extravagant. But CVE is increasingly where the donor money is; its lack of precision and squishy boundaries make it tempting to rebrand so many existing programmes and pet projects – from poverty alleviation to cultural exchanges – as now on the counter-terrorism frontline.

CVE has become rapidly institutionalised within national bureaucracies, and internationally through bodies like the Global Counterterrorism Forum, and the Global Community Engagement and Resilience Fund. But the coherence problem means that among international partners there is no clear agreement on the alternative ideology to be promoted, and the charge of hypocrisy against the West and its allies is an ever-present marketing problem.

“Consider the coalition against ISIS (so-called Islamic State), which includes liberal democracies and authoritarian dictatorships, as well as conservative religious societies such as Saudi Arabia, where state-sponsored religious ideology is distinguished from ISIS perhaps most importantly by its lack of military adventurism,” Berger points out.

According to Rami Khouri at the American University of Beirut, the fight against extremism can be blind to the grievances that have stoked the violence, with the obvious example of the Middle East. Moreover, promoting well-intentioned messages of tolerance for fragile states to adopt may appear insincere when juxtaposed against the headlines chronicling deepening xenophobia in Western countries. 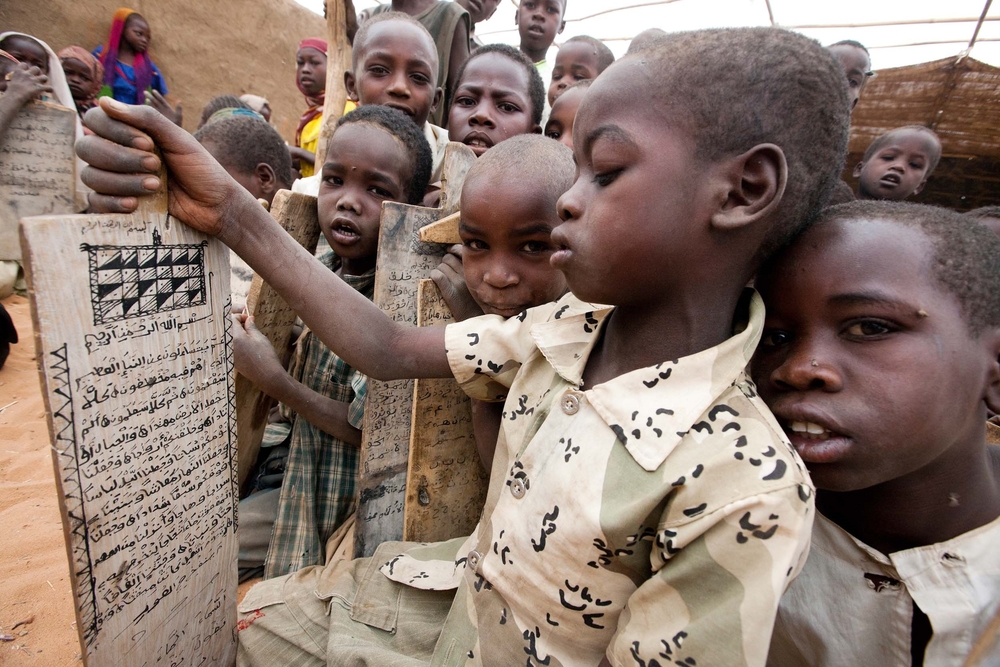 CVE initiatives stand or fall on the basis of the vitality of state-community relations. CVE is the “soft power” approach to counter-terrorism, but it is not always used gently by governments “to nurture relationships, build trust, and define shared objectives with community interlocutors”, notes Peter Romaniuk of the Global Centre of Cooperative Security.

The embrace of a distrusted state can delegitimise moderate voices within the community; or conversely lead to missed opportunities for engagement with more radical elements. The perception that certain communities or minorities are being targeted can also be stigmatising.

Extremism is no crime. But there is a tendency to equate protest, rebellion, and radicalism as somehow related to the problem of “violent extremism”. Yet even the most hardline groups have many in their ranks who have joined for a range of non-ideological reasons, and so much is still unknown about how and why people become radicalised.

“Policymakers should disaggregate even the most radical movements and look for opportunities to end violence, not lump others in with them,” says a report by the International Crisis Group on al-Qaeda and the Islamic State.

CVE’s definition problem is important. Is the goal to prevent violent behaviour by disengaging individuals from violent groups; or is it to inoculate people against radical thought, part of a grander counter-radicalisation social engineering project? The lack of clear parameters is one reason measuring CVE success is extremely hard.

But based on what evidence is publicly available, Romaniuk describes CVE as a “field that has risen to prominence in a manner disproportional to its achievements”.

The first wave of CVE programming in the West was generally aimed at building community resilience to extremist ideas, and was inevitably a case of trial and error – with far more lessons on what not to do than examples of what worked.

Increasingly, the “battle of ideas” approach is being dropped in favour of more individual-level interventions to address behavioural radicalisation. The evaluation of more recent initiatives will take time but, overall, the proof of CVE’s worth remains thin.

No one can deny that tackling the grievances that underpin violent extremism is the right thing to do. Failures of governance, of opportunity, condemn so many to desperate, undignified lives. Resistance, with the intention of building a better future, can therefore seem to some an almost logical response.

But the approach must also be measured, more carefully than it is now.

“Encouraging governments towards inclusion and gradual reform is usually the most valuable contribution allies can make to preventing crises that open opportunities for extremists,” the ICG advises.