The latest fighting was triggered on 26 September by the discovery of the body of a murdered Muslim motorbike taxi driver near the airport, just outside Bangui. This led the mainly Muslim residents of the area, called PK5, to take to the streets with weapons, and then to clashes with the anti-balaka, a loose grouping of self-defence units. Members of the armed forces also became involved.

When the fighting subsided, 61 people were dead and 300 wounded, according to official figures. The Red Cross, which was unable to access some affected areas in Bangui, said the real number of casualties was probably far higher. Some 40,000 people in the capital fled their homes. A church, several mosques and the offices of several NGOs were looted or damaged. Around 600 inmates broke out of the city’s main prison. 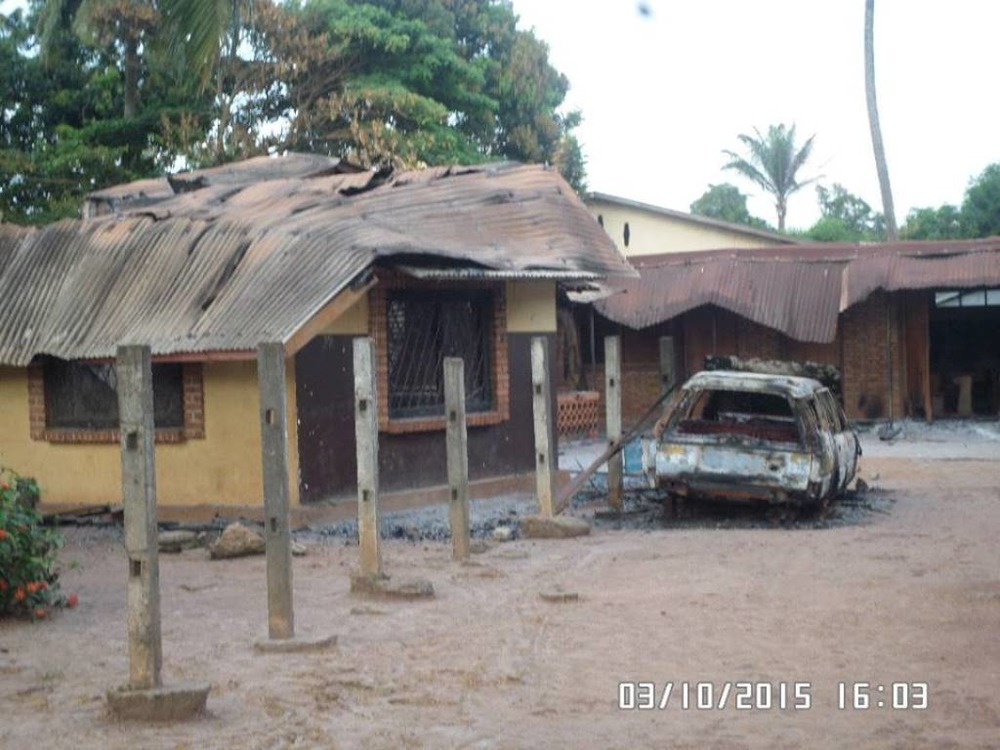 There were also more peaceful demonstrations against interim President Catherine Samba-Panza, who cut short her attendance at the UN General Assembly in New York to rush home.

(Samba-Panza assumed office in January 2014, shortly after the resignation of Michel Djotodia, who had come to power in a violent coup the previous March at the head of a predominantly Muslim rebel coalition. Attacks on civilians by these groups after they left the capital prompted reprisals from the predominantly Christian anti-balaka, with much of the violence taking place across religious lines)

For the government, the latest events smacked of orchestration.

“Just when we had come to tell the United Nations about the encouraging results of the transition process, which is coming to a close with elections due at the end of 2015, the enemies of peace have once again dealt a blow to the process, with violence, murders and odious crimes,” said Foreign Minister Samuel Rangba.

The president went further, describing the unrest in the capital as “an attempt to take power by force.”

On the first day of the violence, Security Minister Dominique Said Paguindji spoke to IRIN and blamed it on “armed groups who do not subscribe to the logic of disarmament and want to divide the country” and on “certain political actors who are excluded from the next elections.” He singled out the entourage of former president Francois Bozizé, who was ousted in the 2013 coup and who himself first came to power at the head of a rebellion.

“All these people have common interests, namely the destabilising of the state, preventing the elections and putting off the transition,” said Paguindji.

But the interim administration has also been accused of sharing responsibility for the violence, with one former minister citing its failure to make good on pledges to disarm the myriad armed groups around the country.

Meanwhile, Bozizé’s political party lashed out at the UN peacekeeping mission and a French military contingent deployed in CAR, calling them “complicit and impotent,” despite enjoying, in the case of the former, a Chapter VII Security Council mandate giving it strong powers to intervene.

Public antipathy to these outside forces was evident in the placards waved during demonstrations held in Bangui on Monday. Some protestors threw stones at passing UN vehicles.

One step forward, two steps back

Last week’s violence came as the country seemed to be turning the page on three years of conflict, with peace returning to many areas, some progress towards reconciliation, many displaced people heading home, and preparations for the elections under way. All this is now under threat.

“This situation shows that peace and reconciliation are still fragile and demand more robust and sustained support if the country is not to fall back into a cycle of generalised violence,” warned Rangba, the foreign minister.

Charles-Armel Doubane, former ambassador to the UN and now a presidential candidate, put it more forcefully. “Two years of laborious work towards social cohesion and national reconstruction have gone up in smoke,” he told IRIN.

As for the two rounds of presidential and parliamentary elections, slated for 18 October and 22 November, Samba-Panza herself conceded in New York that they are now at risk of being postponed. Few in this country would bet money on the polls being held on schedule. 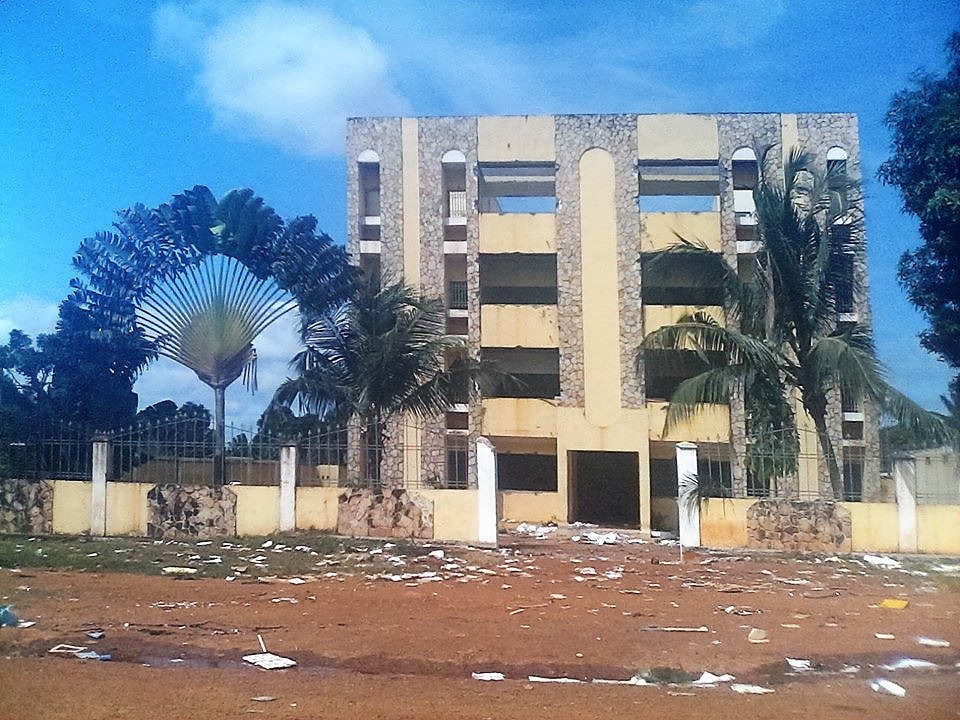 Religious leaders have been urging citizens not to buy into oversimplistic presentations of CAR’s crisis – often perpetuated by the media – framing it as internecine warfare between rival Muslim and Christian communities.

“Everyone knows that all you need to do to get the whole population of PK5 to rise up is take someone, kill them, do what you can to make them look like a Muslim and take them here (to PK5),” Ali Ousman, coordinator of the country’s Muslim organisations, told a large demonstration on Sunday.

Such are the cynical tactics of those behind the violence, he said, labelling them “enemies of peace and this country, politicians nostalgic for power, who have lost power and who want to return by force to take power back.”

“Ours is not a religious crisis,” he told the magazine. “People take advantage of these troubles to fan the embers. They’re always ready to get stuck in and get weapons on the streets. [Weapons are] all around Bangui, because we haven’t had an effective disarmament.”

Pretty much everyone in CAR agrees that the most pressing priority is the disarmament of all non-state groups. The question is: how to pull it off? After all, there have been several unsuccessful attempts in recent years.

On her return from New York, President Samba-Panza said this should be done without discrimination or the use of force against those unwilling to hand over their weapons.

Doubane, the presidential hopeful, told IRIN it was “up to the head of state to bring together all the country’s key players, regardless of our differences, so that we can talk and find the ways and means to immediately restore security in CAR.

“This involves disarmament, which cannot wait and which has to be done through the international community represented by [the UN and French missions] and our own defence forces.”

Well-organised elections with a decent turnout “could offer our country a chance to return to normality, to get back stable and credible institutions,” he added.