The Hive Warehouse on the Kingsland Road in east London would normally be empty on a Sunday, but last weekend it was buzzing with activity. A constant stream of cars pulled up outside to unload bags of donated goods. Volunteers carried them upstairs, where dozens more people of all ages and backgrounds were emptying, sorting and repackaging. They ranged from a woman whose family survived the Holocaust to Natalie Bennett, leader of the UK’s Green Party, and a musician who shares a flat with the organisers.

This is CalAid, an initiative to support the 2,000 to 4,000 migrants and refugees currently camped out in Calais. It was founded by 25-year-old Jasmine O’Hara, who, after seeing television reports of the camp known as the Jungle, decided to go there with her brother. The Facebook post she wrote about their visit was shared 65,000 times. “People started asking what they could do to help,” she told IRIN. “So we formed CalAid and said we’d collect donations.”

Across Europe, there has been an upsurge in spontaneous citizen and civil society-led initiatives in response to the refugee crisis. In Macedonia, Gabriela Andreevska goes to the border every day to hand out food and water to the stream of people arriving. In Kos, Kerry Horafiou drives to camps to provide supplies for children through her group, Kos Kindness. In Lesvos, arriving refugees are frequently met not by local officials, but by what Joel Hernandez, a blogger for the Advanced Training Programme on Humanitarian Action (ATHA), calls “an odd and evolving crew of aspiring humanitarians” – local volunteers, activists and tourists wanting to do their bit.

Many initiatives, like CalAid, started with one person and an idea and have snowballed. Typically, they are small, unofficial, unstructured and use Facebook as their primary platform for reaching out. CalAid has only existed for a month and has no legal status. In Greece, Kos Kindness, originally set up by local Greek women to support local children, has transformed to help refugees. Now it has supporters organising collection points and transport all over Europe. Help for refugees in Molyvos, which offers assistance to those who arrive in Lesvos, has attracted support from as far away as Brazil and the United States. 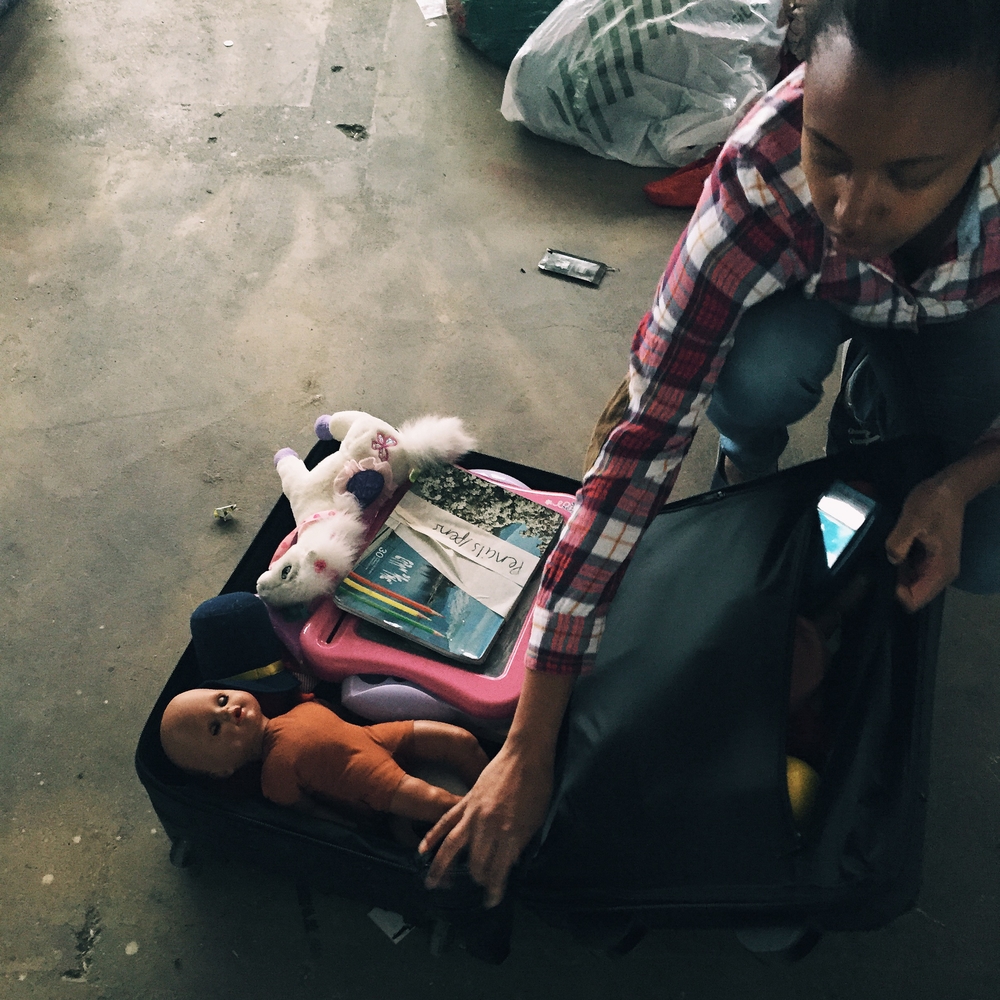 “When it comes to people’s collective power and social media,” said Icelandic activist Bryndis Bjorgvinsdottir, “it sometimes turns out to be true that one plus one plus one equals 16,000.”

Many of those involved have never done anything like this before. Some initiatives have come together within hours, responding to particular situations, and in some cases directly conflicting with the approach of local authorities. On 4 September, when the Hungarian government suspended international train services due to the numbers of refugees at the station in Budapest, activists in Austria used Facebook to ask for volunteers to drive across the border and pick them up. Within two days, more than 140 cars had left Vienna and picked up hundreds of refugees.

In Germany, Refugees Welcome matches homeless refugees with those willing to host them. Modelled on Airbnb, the site also encourages users unwilling to actually host refugees to crowdsource the monthly costs of hosting. The initiative, which launched in 2014, has so far placed 138 refugees and is supporting similar initiatives coming online in 20 countries.

However, many of the fledgling groups are rapidly running into the same problems that more traditional aid agencies routinely face. At CalAid, the enthusiasm and commitment are palpable. But those sorting through the donations are coming across Halloween costumes and dirty clothes, amongst the more useful items. Ninety percent of the Jungle’s residents are men and CalAid’s organisers have made it clear they don’t want clothes for women and children, but people are bringing them anyway. “About 20 percent of this stuff isn’t useful,” sighed one organiser. They’ve also received so many donations that warehousing is now needed – both in London and in Calais. Another volunteer initiative in Hungary, Migration Aid, is experiencing the same problem.

We could really use some technical help. We’re just trying to figure it out.

Meanwhile, those collecting overseas donations for groups like Kos Kindness are running into logistical hurdles. Some have started fundraising appeals to cover the transport costs. Coordination challenges have also emerged as ad hoc deliveries by volunteers to the Calais camp cause increasing chaos.

Others are raising more money than they can spend or handle. Horafiou suspended her GoFundMe appeal on 3 September after receiving more than three times the 2,000 GBP she had asked for. “I put this on hold – we need to spend some first,” she wrote to Kos Kindness supporters on Facebook.

Amid the excited buzz of CalAid’s Sunday morning donation drive, the organisers are overwhelmed at the response, and making things up as they go along. Like Horafiou, they are not short of donations, cash, enthusiasm, commitment, improvisational ability or impressive social networks. None of them, however, has experience in operational humanitarian assistance: of logistics, distribution, camp management or fundraising. “We could really use some technical help,” said spokesman James Fisher. “We’re just trying to figure it out.”