The one thing Filipinos affected by Typhoon Haiyan most wanted to change in the aid operation was something the agencies wouldn’t do: help everybody.

Who are the clients of aid agencies? Is it the donors, who pay the bills, or the people being helped? For all the talk of participation and community-led initiatives, when do people on the receiving end of aid get a chance to say what they think? And then, when they are invited to give their views, what difference does it make? Typhoon Haiyan in the Philippines was followed by a relief operation that had an unusually high number of feedback systems.

As one speaker put it at a recent gathering in London organised by the Humanitarian Practice Network, aid agencies are getting better at asking “Are we doing it right?” but not necessarily ready to ask “Are we doing the right thing?”

The time was ripe for such reflection and so was the setting. The Philippines is a middle-income country with good communications and infrastructure and a high level of literacy. One humanitarian worker remarked, “If we can't be more accountable to affected people in the Haiyan response, then when can we be?”

At the height of the Haiyan operation, World Vision alone had a separate AAP (Accountability to Affected Persons) unit and 16 dedicated members of staff working on the issue. They and other agencies set up telephone helplines, automated SMS systems, suggestion boxes, and created databases to categorise and analyse the responses they got. On the whole, those involved felt they had done pretty well.

World Vision, Plan International, the International Organization for Migration (IOM) and UK Aid (DFID) have now commissioned three months of field work, with researchers talking to people in the affected areas to get their point of view on how it went.

‘I'd be embarrassed to complain; they have done so much’

One key finding: agencies are not actually as accessible as they think they are – many people told the researchers they had issues to raise but didn’t know the right way to go about it. One reason: they were inhibited by their fear of seeming ungrateful.

Jonathan Corpus Ong, who led the research team explains. “The 'utang na loob', or 'debt of gratitude,’ binds our social relations in the Philippines... People feel obliged to reciprocate, especially to people who have extended help and gone beyond the norms of kin-relationships and expectations. So how do people give feedback to people to whom they owe a debt of gratitude?”

Ong says one woman told him, “Foreigners have no obligation to help us; our government yes, but them, no. I'd be embarrassed to complain to them because they have already done so much.” 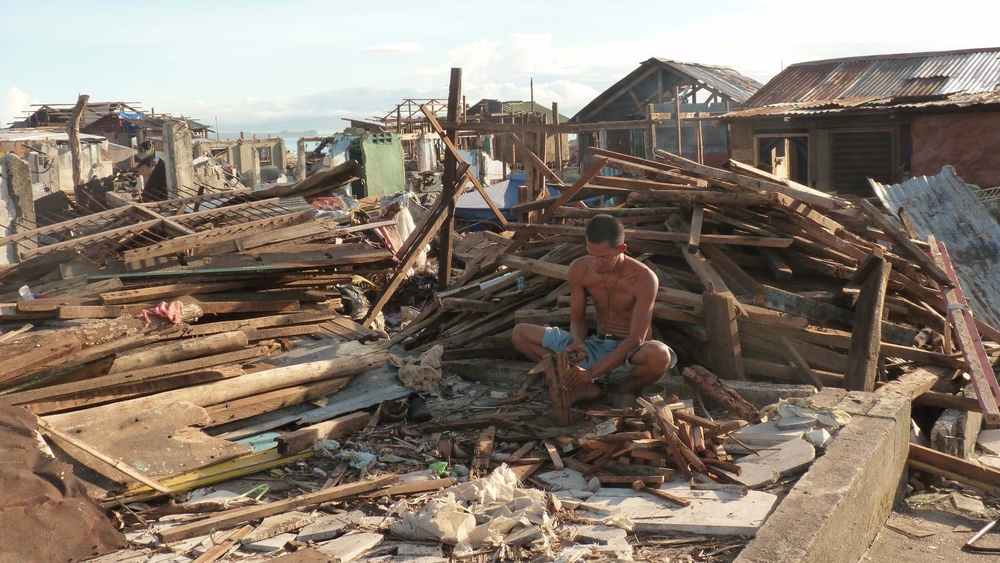 Then there were problems with the way people's views and opinions were collected. A number of tools had been developed to help with this, but it turns out they weren't very popular with the affected population. Even though mobile communications are highly developed in the Philippines and people are comfortable with the technology, when they wanted to tell aid workers something, they say they preferred to do it face-to-face.

From the aid workers' point of view, messages delivered in person in the course of their work were less likely to be logged and categorised, to get into the AAP system and be responded to. The report found evidence that feedback like this did tend to slip through the net. If the person who wanted to raise an issue used a dedicated phone line or SMS number, their concern went straight to the right people and got entered into the AAP database.

But that was not how it seemed on the receiving end. “The IOM staff (member) was listening to me explain my concern,” one young man told the researchers, “but she told me to just send a text message.” To him it seemed like a brush-off. An older woman added, “We can always text, but the problem is that we don't know who is on the other end. I'm not sure whether they really read it, or if they even take it seriously.”

One woman told researchers: “Face-to-face is good, because you get to see how they're reacting. You can see in their eyes if they'd be open to giving you some assistance or if they would be hard and inflexible. You'd know better how to argue than through text.”

The villages where telecommunication-based feedback methods worked best tended to be the ones that already had a strong relationship with a particular NGO, where staff, for instance, were embedded in the community. That gave them more trust and confidence to use more impersonal channels. It was clear from the research that respondents valued personal relationships with the people helping them.

A technocratic approach as well as technology itself was a factor. The most popular foreign NGO, according to the research, was the Taiwanese Buddhist Tzu Chi Foundation, whose staff referred to themselves as “older brother” or “older sister” and used the language of “love” and “care,” rather than “accountability.”

The hotline and SMS systems were also used when an informant wanted to communicate something privately – perhaps that a neighbour was receiving more than his or her fair share, or using aid money to buy illegal fishing equipment. This leads in to the fundamental issue thrown up by the initial AAP programme and the subsequent research: “targeting” or means testing.

'They are helping the wrong people.' 'Because of them we have ended up quarrelling'

The most common concern raised at the time, and one which still rankles, was about the way beneficiaries were chosen. The normal humanitarian practice of targeting help at the poorest households and neediest communities seemed to the villagers to be unfair and divisive.

When Ong and his colleagues convened their focus groups more than a year after the disaster, they found passions running as high as ever. Some examples:

“They don't know that they are helping the wrong people while the really deserving are ignored.”

“All of us were affected – rich and poor. It would have been good had they at least checked up on us too.”

“[I asked them], Why did you forget about our barangay [village]? You passed by our barangay but you didn't come here.'”

“I wish they never came. Because of them we have all ended up quarrelling and fighting among ourselves. We're better off without them.” 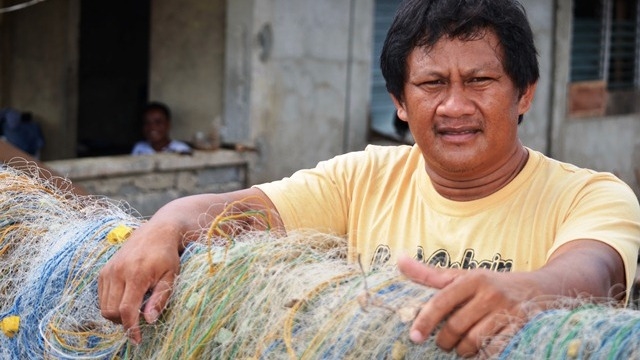 The AAP systems gave agencies rapid feedback, so these concerns were clear at the time. Sixty percent of all issues raised during the emergency were about the choice of beneficiaries. The strong message was that people felt every household should get at least something. Some barangay officials actually refused help for their communities because it wouldn't go to everyone, for fear the aid would “just cause problems” and they would be blamed.

Although agencies made changes to their distribution lists, adding some beneficiaries and removing others, or replacing cash for fishermen with vouchers to buy approved equipment, they were not prepared to abandon the fundamental humanitarian concept that assistance should be given according to need.

Aid workers contacted by IRIN generally supported the view that while accountability should mean you consult affected people and work in collaboration with them, it does not necessarily mean they will get everything done the way they want. One stressed it would depend on the policy of the agency she was working for, but added, “especially in an emergency, I personally would address first the greatest need, and then negotiate with the community to understand their other requests.”

Greg Barrow, spokesman for the World Food Programme in the UK, told IRIN that its policy was to focus on the most vulnerable, for many reasons, not least because a general food distribution might disrupt local markets. But he accepted that the rationale might not always be clear to local populations. “We have to listen very carefully to what people receiving assistance say they need. But there will be occasions when we can't provide what they are asking for. Perhaps the answer is that we have to explain better why we can't always do what they are hoping for, to overcome any mistrust on the ground.”

For World Vision's Aivon Guanco, a lot of her job is about treading this difficult line. “Being accountable is about striking a balance between what the people want and expect, and what we can do as an organisation, within our mandate and with the limited resources available. There is a need for a systematic process in selecting beneficiaries. Most of the time our biggest challenge is managing people's expectations by giving them information on what our limits are and what resources we have, but World Vision's policy is for it to be participatory and community-led.”