The Nigerian government’s focus on its war against the Boko Haram insurgency is obscuring a growing humanitarian emergency.

The violence has driven at least 1.5 million people from their homes in the three conflict-affected northeastern states of Adamawa, Borno and Yobe. The vast majority have been taken in by friends and relatives in the main cities, but the hospitality has imposed a significant burden on their hosts.

“People are stressed. People are tired. Things are very difficult,” said Mustapha Zannah, a lawyer in the region’s largest city Maiduguri who at the beginning of the year was sheltering one family and has since added four more.

The insecurity has disrupted farming and markets across the northeast, with an inevitable impact on food availability. Between July and September, areas of southern Yobe, central and northern Borno, northern Adamawa and greater Maiduguri will face “emergency” levels of food shortages, one step below famine, according to the USAID-funded Famine Early Warning Network (FEWS Net).

The UN’s Office for the Coordination of Humanitarian Affairs has reported projections of more than three million people in need. Nigeria is also the breadbasket for neigbouring countries, and a poor harvest will have a knock-on effect for the traditionally food insecure Sahelian region.

“It’s a really scary assessment. Even if people get access to their fields there are no seeds, and there is drought in some areas. We could be looking as far as September 2016 before food security normalises,” Sarah Ndikumana, country director of the International Rescue Committee, told IRIN.

“We need to be ringing the alarm bell,” said Elizabeth Rushing, West Africa analyst at the Internal Displacement Monitoring Centre. “There is an urgent need to scale up the humanitarian response.”

Despite the military’s recent successes against Boko Haram, people are still on the move as a result of continuing, guerrilla-style attacks. Most are heading to the relative safety of Maiduguri, which is hosting 592,000 internally displaced persons (IDPs) – one-third of all IDPs in the north.

“Should the roads open up, there would be a rush to Maiduguri,” said Ndikumana. “The reality is that Boko Haram is far from defeated.” 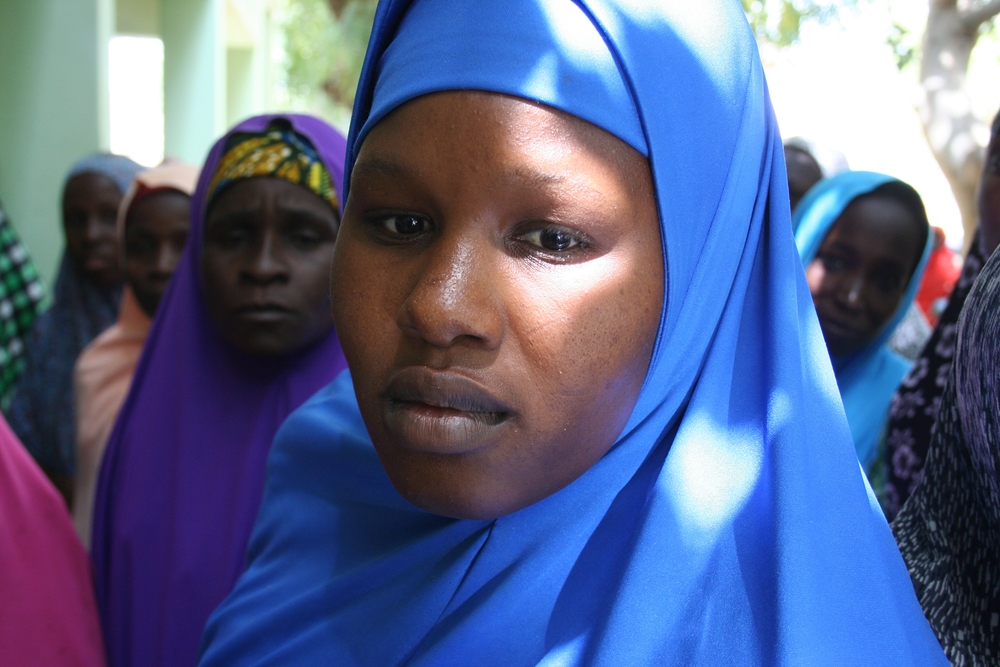 Roughly 90 percent of all IDPs are staying within the community rather than the 42 sites run by the National Emergency Management Authority (NEMA). The agency is struggling to provide even minimum support to those in its care. While the majority of IDPs receive food rations, the sites – often public buildings, like schools – are overcrowded and lack proper sanitation and health services.

The problem is not one of resources – Nigeria is after all a middle-income country – or a lack of good intentions: NEMA simply lacks the experience and capacity to handle a crisis of this magnitude, aid workers say.

The United Nations and the big international NGOs, which do have the skills, have been largely absent from the northeast. “The international community has been dragging its feet since the beginning,” said Rushing. “The response to the crisis has been slow and fragmented.”

Boko Haram changed its tactics in July last year from hit-and-run attacks to holding territory. In the areas the jihadist group controlled, the damage to infrastructure has been immense – from health posts to bridges and wells. “In some areas, the destruction is 80 percent,” said NEMA spokesman, Sani Datti.

He denied allegations that Nigeria’s previous government, eager to show it was winning the war and concerned that Boko Haram may have infiltrated the cities in the guise of IDPs, had pushed people to return home. “We can’t tell people to go back when there is nothing there,” he said.

“I don’t know the plan of the new government, but all returns should be voluntary and secure,” said Stephanie Daviot, displacement matrix tracking project officer for the International Organization for Migration.

In areas where the conflict has eased, such as Adamawa State, some people are preferring to take the chance of returning to their communities rather than endure the frustrations of squatting in an IDP camp or the compound of a relative, with little opportunity in either case to earn an income.

“But even though some areas are now calmer, we still see [Boko Haram] incidents, and some areas still have landmines,” Daviot told IRIN. A humanitarian assessment is planned in all three states on 22 June, involving the UN and NEMA, under military escort.

President Muhammadu Buhari won an election victory in March on his perceived ability to defeat Boko Haram, and the promise of a Marshall Plan for the northeast. “How you prioritise humanitarian needs with security needs is a key question,” said Ndikumana.

For Zannah, the lawyer in Maiduguri who also runs a school for orphan children, “the government is only talking about security, leaving people to wallow on their own. Nobody is talking about IDPs or trying to understand their problems.”