Food security in eastern and western regions of the self-declared republic of Somaliland is under threat following an invasion of desert locusts, which have destroyed an estimated 3,000ha of farmland, officials told IRIN.

"The locusts have destroyed both farmland and grassland across Somaliland, from west to east," said Aden Ahmed Dhola-yare, Somaliland's Minister for Agriculture.

A team comprising government and non-governmental officials undertook a mission in late May to assess the impact of the invasion, which was first noted in February.

Abdi-Kadir Jibril Tukale, director-general in the ministry of agriculture, said: "The locust outbreak in Somaliland will not stop in days, weeks or months; according to our assessment, which was conducted in collaboration with international organizations such as FAO Empres [Food and Agriculture Organization anti-locust project] and other stakeholders, the desert locust outbreak will continue until September because the locusts have already buried their eggs within a 700 sqkm stretch in the west coast, particularly in Salal, Awdal, Hargeisa, and Sahel regions [west and mid-west of Somaliland]."

An FAO official, who requested anonymity, said the locust invasion had destroyed several hundred farms in Qabri Bahar area of Awdal region and along the 700km coastline from Lawya-adda to Karin, east of the town of Berbera, as well as the farmlands in Berbera region and around the Golis mountains.

However, the FAO official said, the assessment team did not survey the extent of loss in Berbera region because the team had "already assessed the west of the region, particularly Awdal and Salal areas, which were the first areas to be affected by the invasion”.

Agriculture minister Dhola-yare said the government and its partners had been fighting the locust invasion in the past several months but "the problem of Salal and Awdal regions is that the locusts have destroyed the trees and the grass and several farmlands".

Abdikader Jibril Tukale, the director-general in Somaliland's Ministry of Agriculture 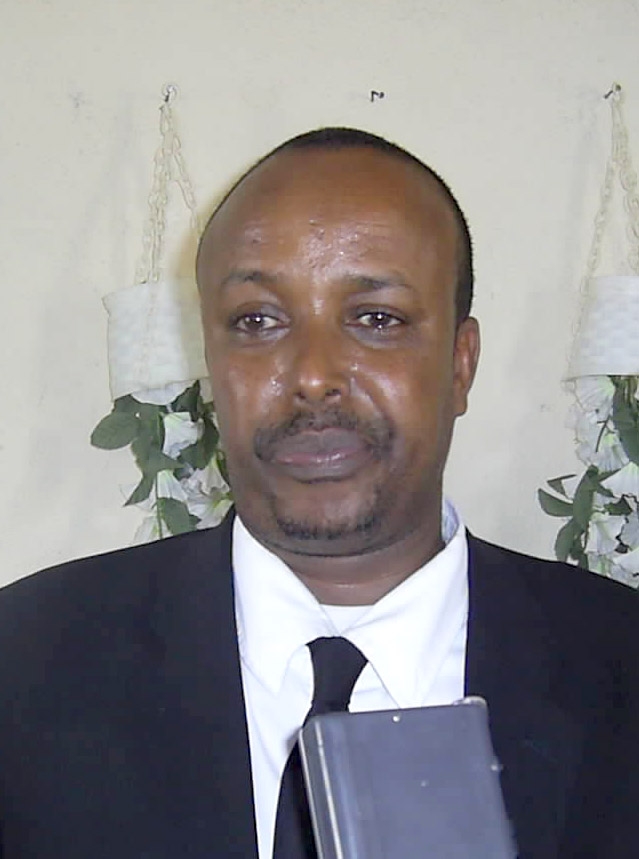 The minister expressed concern over the spread of the locusts, saying nowhere was safe.

"The latest invasion in the last several days has been in areas surrounding the capital [Hargeisa] and Aw-Barkhadle; the anti-locust planes used to spray the affected areas have only been able to cover 100-200km a day," Dhola-yare said.

The project to spray the locust-affected areas started in April and is funded by FAO Empres and implemented by the Desert Locust Control Organization, a regional organization based in Nairobi, Kenya.

Somaliland resident Abdi-Aziz Ahmed said: "We passed from Berbera Airport to Daraygodle village, 15km away, and in 48 hours the locusts had eaten all the trees and the grass and were moving towards the Red Sea."