Aid and Policy
Rethinking Humanitarianism
Editor’s note: Hugo Slim’s argument that you don’t have to be neutral to be a good humanitarian provoked many reactions from readers – on both sides of the debate. In this follow-up, he shares four historic examples that support his case.
OXFORD, UK

Near the National Gallery in London stands a big statue of a British woman dressed in a nurse’s uniform. In large letters above her head is the word “Humanity”, and below it is the date: 12 October 1915.

The statue is of Edith Cavell, and the date remembers the day when she was shot at dawn by a German firing squad in occupied Brussels.

She is one of many examples of non-neutral protection and assistance over the course of history.

As I argued in a recent commentary, humanitarian action takes many forms in many different situations. We know it when we see it, and it is not always neutral. (I say this recognising that neutral humanitarian action is essential in every armed conflict).

Non-neutral lifesaving can be humanitarian, because the only essential ingredients of humanitarian action are humanity and impartiality – these principles alone seek to protect any human life on the basis of need.

So here are four stories of people and organisations that saved lives, while simultaneously hoping for the victory of one side in a conflict – and actively working to that end or deliberately undermining the efforts of the other side. We typically look back on these characters as humanitarians, forgetting that they were not neutral. Most famous humanitarians aren’t, in fact.

Non-neutral lifesaving can be humanitarian, because the only essential ingredients of humanitarian action are humanity and impartiality.

Many people and organisations take similar positions in wars today. And if new conflicts engulf Western countries in the 21st century, Western humanitarians who have worked mainly in other people's wars may find that neutrality is not enough and will want to take sides when saving their own people.

If we do not value their actions as truly humanitarian and instead insist upon a very narrow definition of humanitarian action, we confine the humanitarian label to an elite club of Western-funded organisations that profess neutrality and independence, even when they are routinely manipulated by all warring parties.

Secondly, under this narrow definition of humanitarianism, we become risk averse and avoid unorthodox and courageous acts of rescue in extreme circumstances, which have marked out humanitarian action in the past – and are core to the original spirit of humanitarianism: to save lives.

The British nurse who smuggled out Allied soldiers in WWI: Edith Cavell 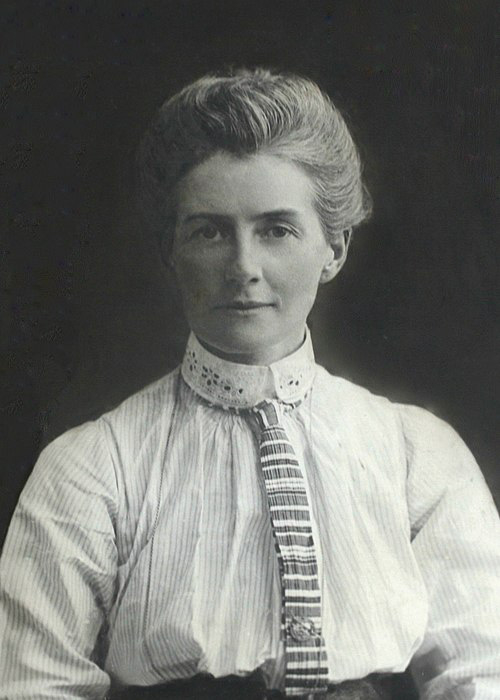 PD-old via Vivedatica/Dutch Wikipedia
Edith Cavell was crucial to a Belgian underground network that saved Allied soldiers during World War I.

Cavell was a deeply pious and law-abiding Christian who took sides as a British patriot and deceived her enemy. For her, the most humanitarian thing she could do during World War I was to save escaping Allied soldiers trapped in occupied Belgium. She was appalled by the brutality of German occupation and understood her actions as resisting an unjust enemy.

A pioneer of European nursing whose role model was Florence Nightingale, she had devoted her life to the profession. She was invited to set up Belgium’s first training school for nurses in 1910 and stayed in German-occupied Brussels during the war, determined that she and her new nurses should provide medical services for the wounded of all sides.

Instead, the Germans set up their own military hospitals for their troops in Brussels. With relatively empty wards, Cavell began to hide and treat British soldiers who were on the run in Belgium after being separated from their retreating units. They feared long imprisonment or summary execution if they were captured trying to escape under Germany’s harsh martial laws.

Cavell and her training hospital became a key part of a Belgian underground network smuggling these soldiers to safety across the Dutch border. She was personally responsible for leading more than 200 soldiers over the border. When the network was discovered, she was interrogated and imprisoned in solitary confinement for 10 weeks, tried for treason, sentenced to death, and executed the next day. 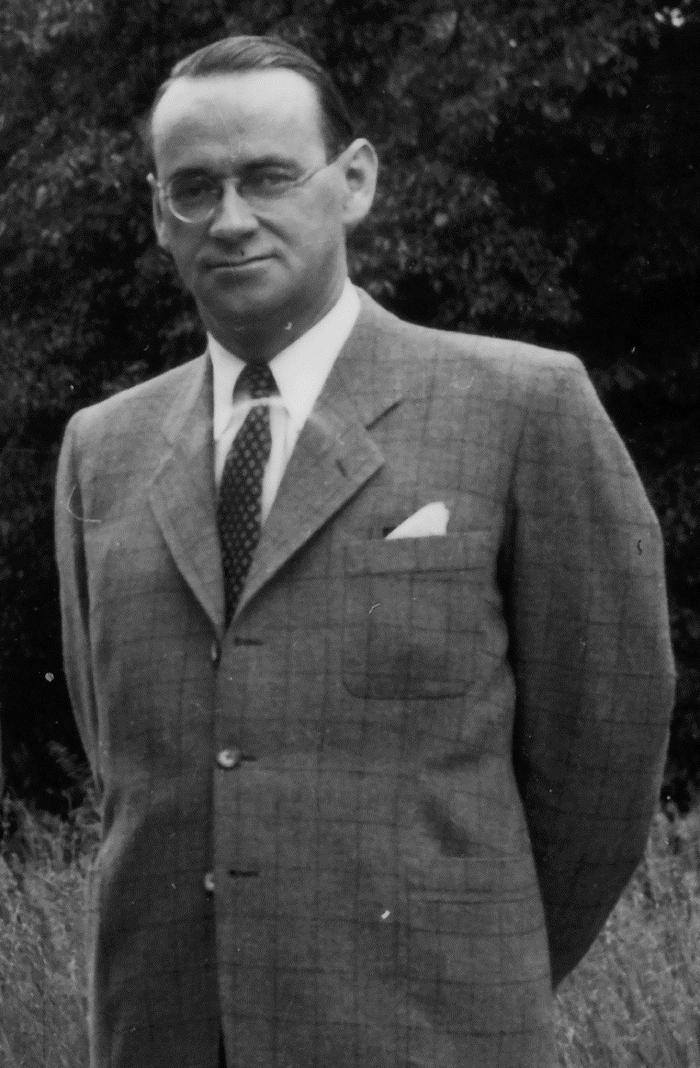 During the Holocaust in World War II, three Swiss people tasked with a humanitarian mission stand out for their efforts to actively undermine Nazi policy to eradicate the Jews.

In Hungary, Carl Lutz, a Swiss diplomat, and Friedrich Born, of the International Committee of the Red Cross, used exaggerated diplomatic powers to deceive Hungarian and Nazi authorities with multiple lists of protected Jewish people that well surpassed the numbers agreed in their formal negotiations.

Morally objecting to Nazi policy towards the Jews, they put signs saying “ICRC-protected” on the doors of many Jewish houses in Budapest.

Born crowded Jewish families into ICRC buildings and “employed” many more Jewish people than were actually working for the ICRC as a means of protection. He is estimated to have saved up to 15,000 people (even if thousands of those who were initially “ICRC-protected” were still deported to their deaths). 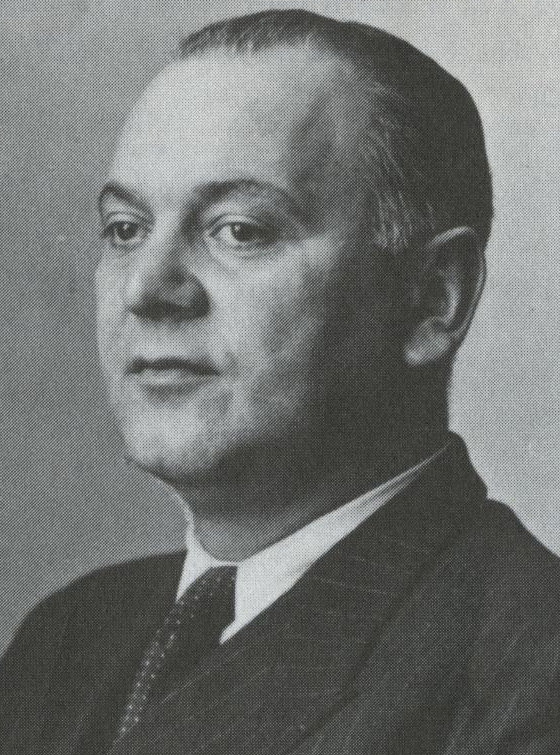 Using contacts from his previous posting in Palestine, Lutz worked closely and quietly with the Jewish Agency for Israel to secure emigration documents for people who would otherwise have been marched to death camps. He is credited with saving 62,000 Jewish people, the largest number of any single rescuer.

Roslï Näf was also working for the ICRC, caring for a group of 100 Belgian Jewish orphans sent to France in the hope it wouldn’t be occupied by the Nazis. When it was, French authorities cooperating with the Germans soon arrived to deport the children to death camps. Näf and French Red Cross officials successfully insisted on the children’s release, and – using false papers – Näf smuggled 90 of them into Switzerland illegally. The French authorities caught the remaining 10 children, who were sent to camps and killed. 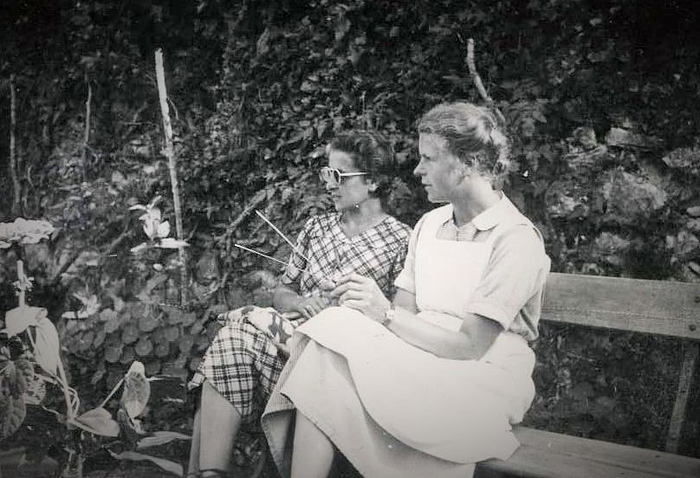 All three rescuers were perceived by their organisations to have exceeded their authority and acted beyond proper neutrality. When Lutz and Born returned to their respective headquarters in Switzerland, they were treated coldly. Born left the ICRC immediately. Lutz remained a Swiss diplomat and was not given any public recognition by the Swiss government until 1958. Näf was fired while still in France.

Ethiopian rebels who saved lives during the Cold War: The Relief Society of Tigray

During the Cold War in 1985, Ethiopia was riven with several civil wars. One of them involved the Tigrayan People’s Liberation Front (TPLF) fighting against the government of Mengistu Haile Mariam. Mengistu’s forces pursued a scorched earth policy against the Tigray region, escalating and exploiting the famine of 1984 by attacking farmers from the air and by rounding up and forcibly deporting Tigrayan civilians in resettlement programmes away from their homeland. 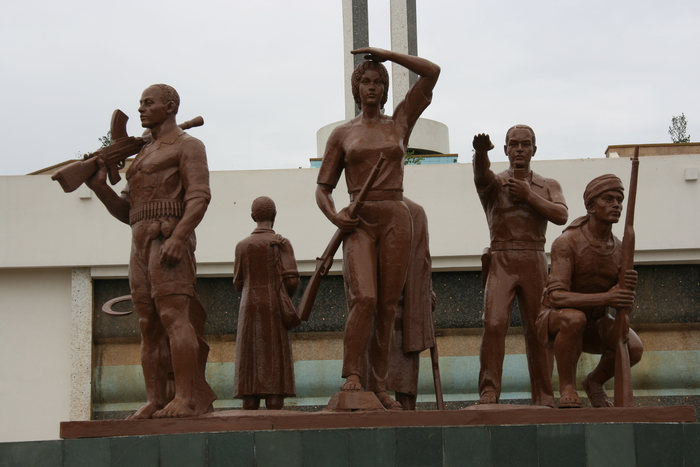 Travel Aficionado/Flickr
A memorial dedicated to those who fought against the government of Mengistu Haile Mariam, in Bahir Dar, Ethiopia.

The TPLF, like many armed groups, had a humanitarian wing. It was called the Relief Society of Tigray (REST) and was led by veteran TPLF fighters, teachers, and civil servants active in the cause.

REST officials and volunteers were totally one-sided and supported the political and military ambitions of the TPLF: It is likely that some of their relief funds were even diverted directly to the TPLF. But they were impressive and courageous humanitarians who prioritised the lives and safety of their civilian population.

Not only did they support thousands of Tigrayan lives with their clinics, schools, food, and livelihood distributions inside Tigray, but they also led more than one million destitute Tigrayans to safety in Sudan, where they could be reached by international protection and assistance.

In 2011, Cairo was the scene of mass demonstrations. Protesters crowded onto Tahrir Square in a fierce contest with police and security forces as they tried to force president Hosni Mubarak to step down. Many people were injured and several were killed. 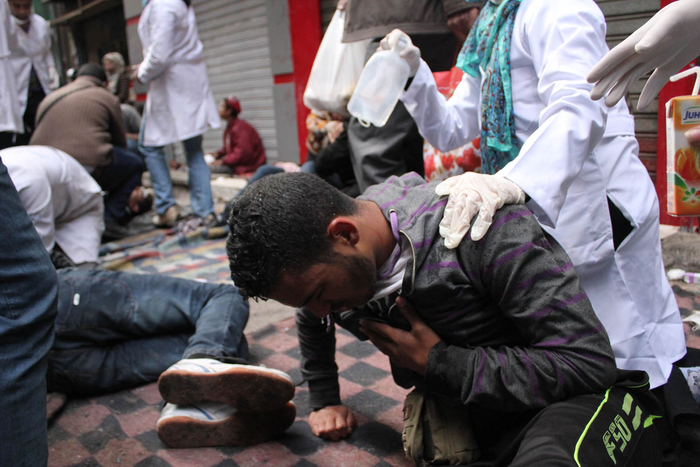 Mohannad Sabry/ABACAPRESS.COM via REUTERS
Doctors and medical students provided first aid for protesters in Cairo in 2011.

Egyptian medics rushed to the scene and set up over a dozen makeshift field hospitals. Some were run by formal humanitarian organisations like the Egyptian Red Crescent, but others were organised and staffed by volunteers who supported the protests and saw themselves as revolutionary doctors.

These activist medics worked long hours and, although they took sides, were committed to treating anyone in need, whether protesters or security forces. They faced physical danger at the front lines of the protests and were often personally intimidated by security forces, who entered their facilities to discover their identities and threatened them with physical harm or with the loss of their hospital jobs.