A truce between Israel and the militant group Palestinian Islamic Jihad appeared to be holding on Monday, after three days of Israeli airstrikes on Gaza left a reported 44 Palestinians dead, including several children.

Palestinian Islamic Jihad fired hundreds of rockets at Israel until the ceasefire came into effect at 11:30pm local time on Sunday night. The violence began on Friday when Israel hit targets it said were linked to Palestinian Islamic Jihad after what Prime Minister Yair Lapid called an “immediate threat” by the group. Israel arrested a leader of the group in the occupied West Bank early last week, days before the bombing began.

The airstrikes and rocket fire were the worst outbreak of fighting in occupied Gaza, which is home to more than two million people, since a devastating 11-day war in May 2021.

Israel has imposed extremely tight restrictions on the movement of people and goods in and out of Gaza since the Palestinian political party and militant group Hamas took over the territory in June 2007.

Unemployment is extremely high, and many people are forced to rely on aid to get by. Recurrent conflicts with Israel have damaged homes, electricity, and water infrastructure. UNRWA, the UN’s agency for Palestine refugees, said in a 7 August statement that “the profound psychosocial impact of recurrent conflicts on the residents of Gaza, especially children, is palpable.”

Here’s some of our recent work exploring what life is like for the millions caught up in this cycle of violence. 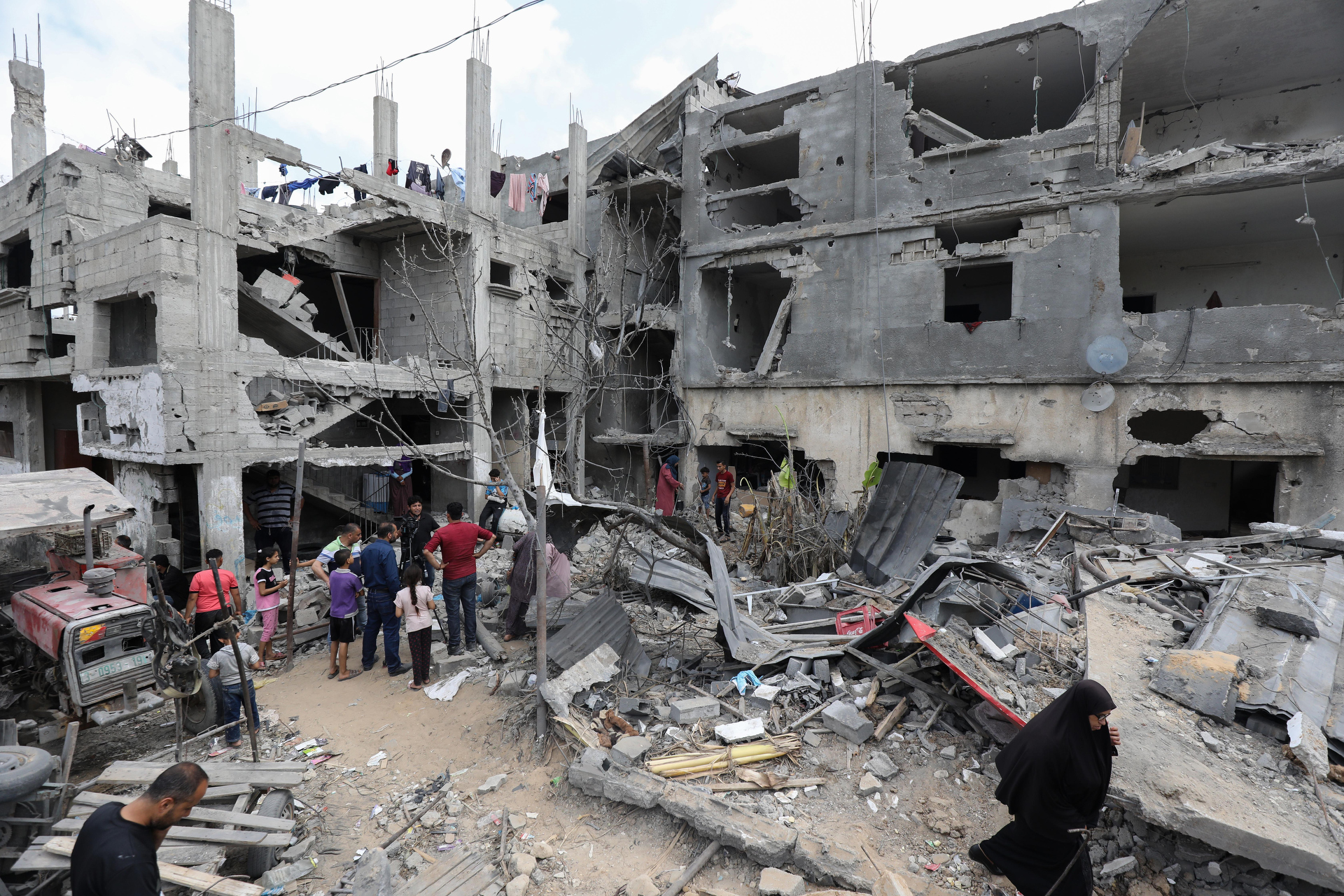 One year on from Israel’s bombardment, Gazans still await help to rebuild

Even as fears of a new war grow, thousands of Gazans are still unable to return to their bombed-out homes. 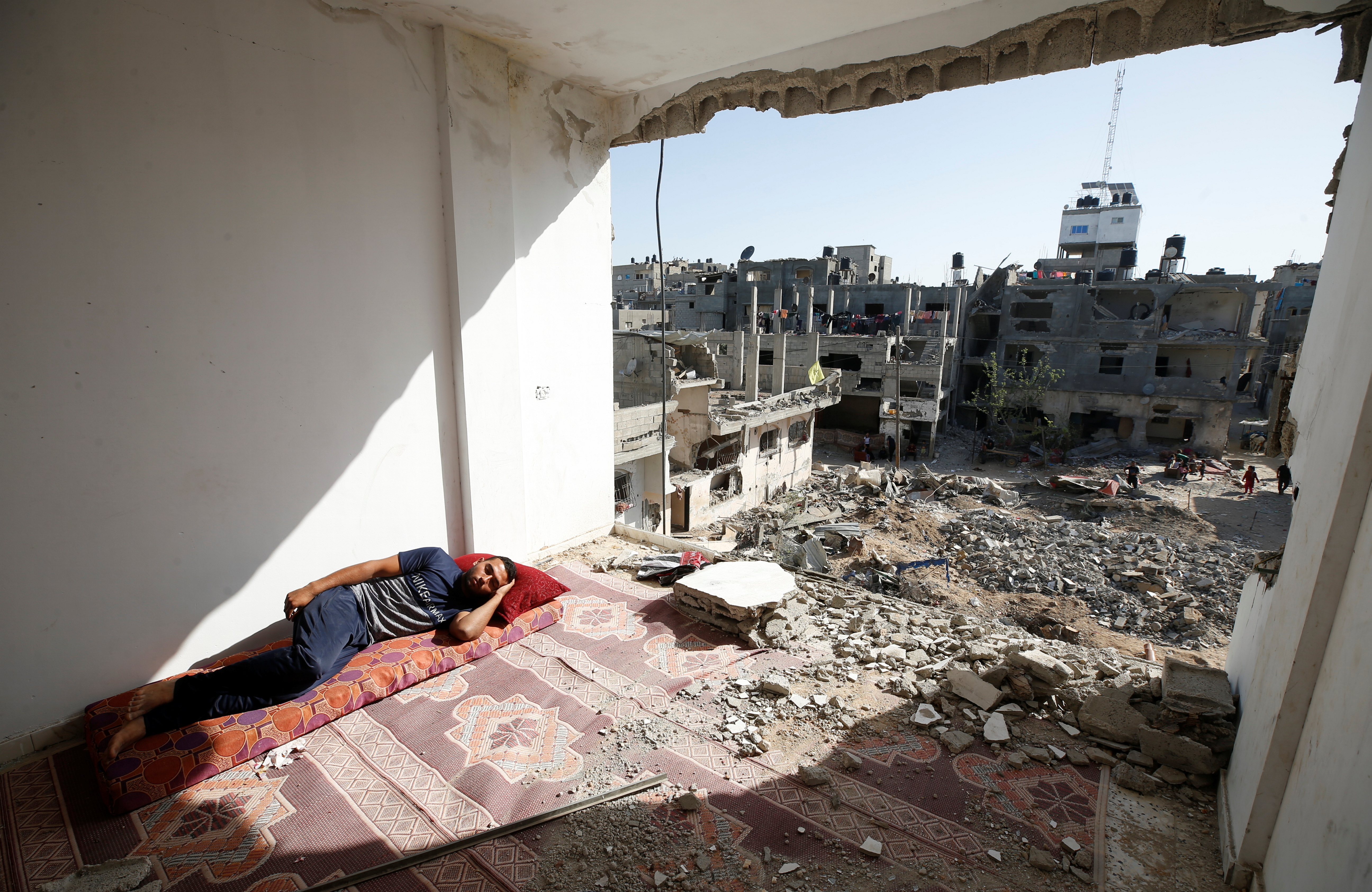 For many Palestinians, the destruction from the recent Israeli airstrikes is just the latest time they’ve had to start over. 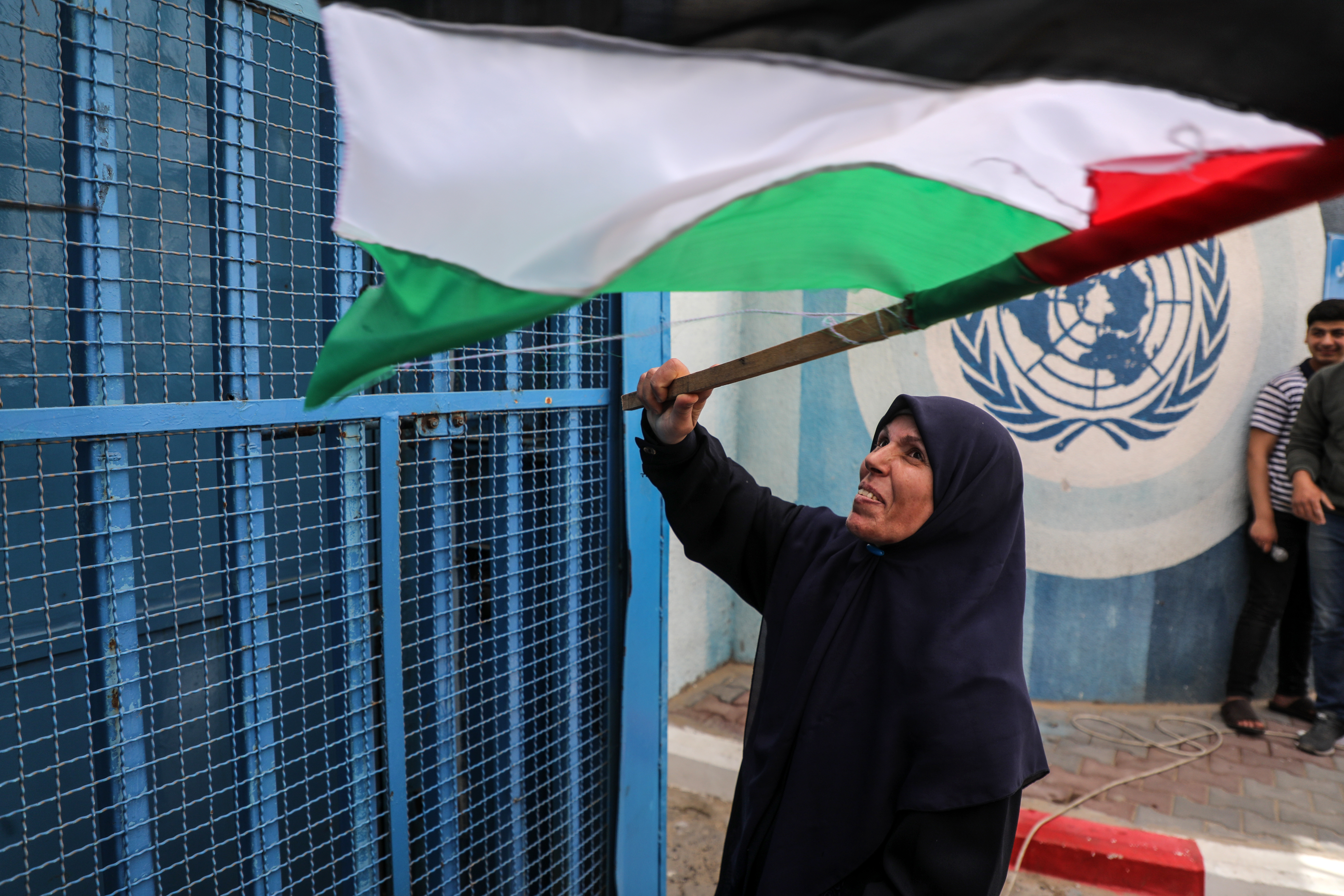 Aid to Palestinians has failed. Here’s how to fix it.

What is aid to Palestinians really for? Nobody seems to know anymore. 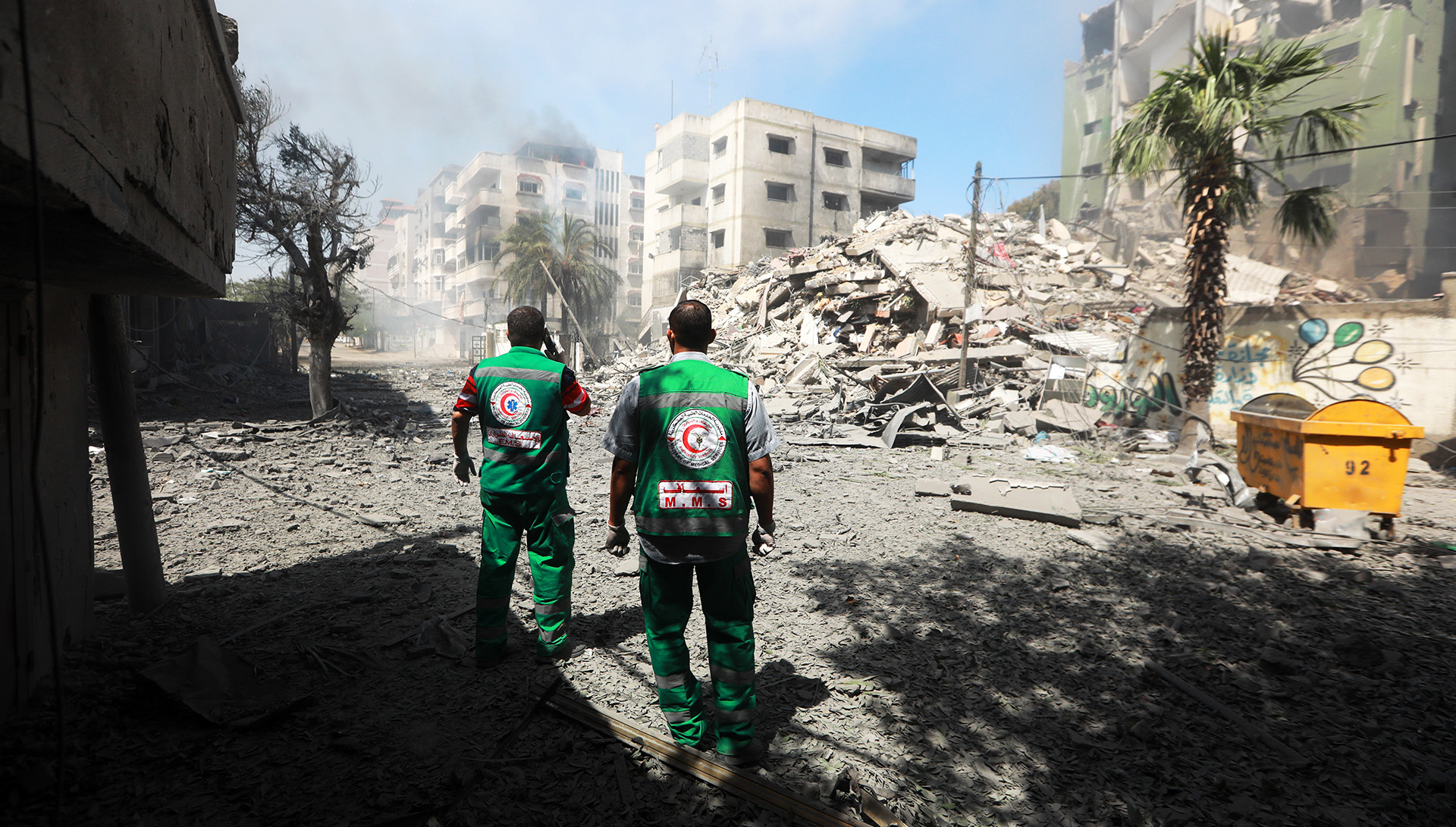 Repeated wars and a long blockade have left Gaza’s healthcare system in bad shape. Now it faces bombings on top of COVID-19. 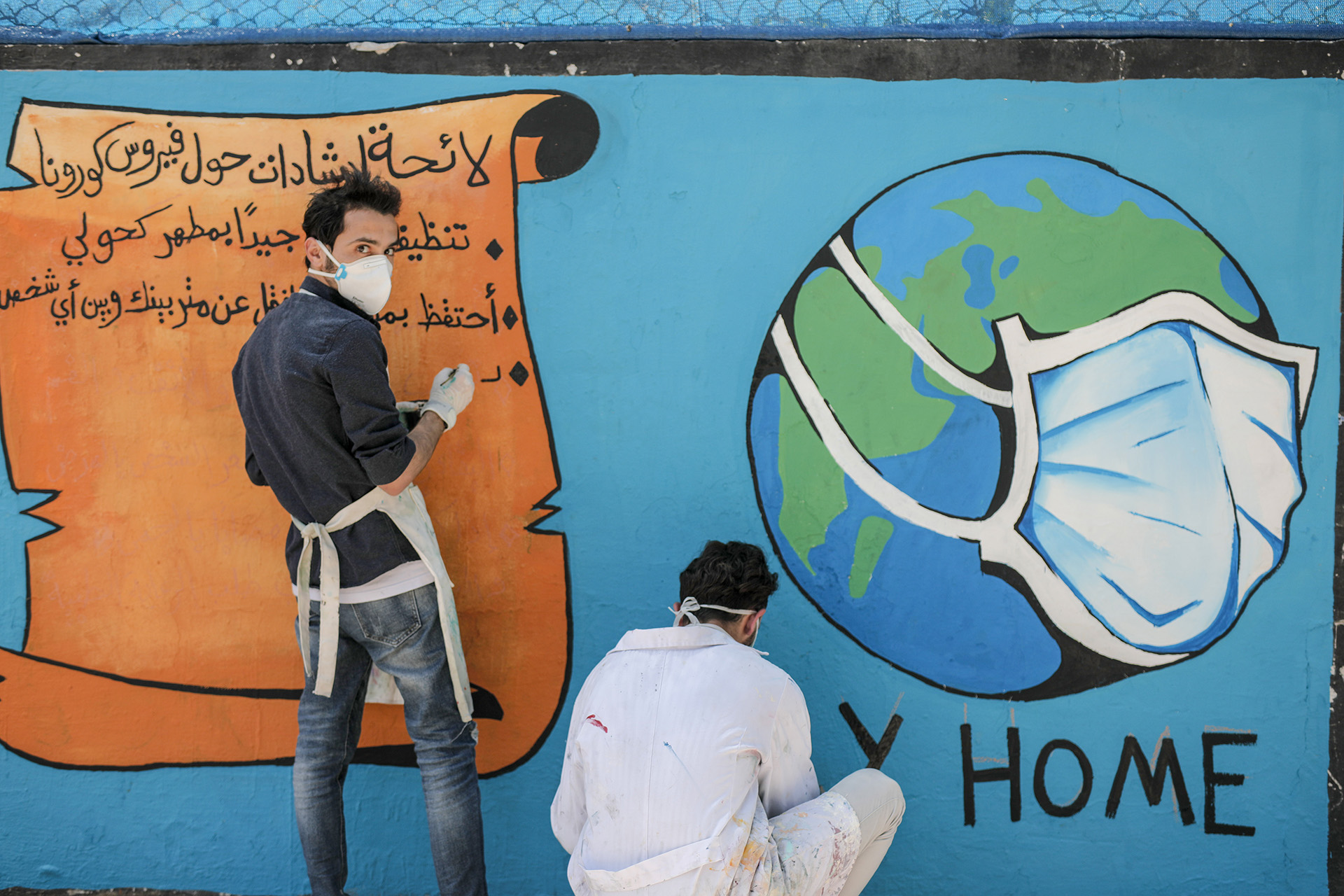 Snapshots from Gaza in the time of coronavirus

Here’s how COVID-19 has changed life the 2 million people who live in the densely populated Palestinian territory, where most residents depend on aid.