There are calls for a UN-backed inquiry into mounting civilian casualties in Afghanistan after bomb blasts killed dozens of people – mostly children – outside a Kabul school.

Rights groups say girls were the clear target of the 8 May violence, when a series of explosions erupted as many students were leaving class. At least 50 people were killed and 151 injured in the latest attack in Kabul’s Dasht-e-Barchi neighbourhood and its minority Hazara community.

The Afghanistan Independent Human Rights Commission said the attack was a “horrific massacre”, and called for a UN investigation and an international inquiry into the country’s civilian casualties.

“Time and again massacres are followed by condemnation,” the group said in a statement. “While condemnation and sympathy are welcome, is this a sufficient response to a massacre of school children, to attacks on universities, or lives lost in airstrikes?”

The Afghan government blamed the killings on the Taliban, which denied responsibility and later announced a three-day ceasefire for the end-of-Ramadan Eid al-Fitr holiday. In the past, militants affiliated with so-called Islamic State have claimed several attacks targeting minority Shiite Muslim civilians, including the mostly Shiite Hazara.

The Dasht-e-Barchi community has seen several bloody attacks in recent years. An October blast at another school killed at least 30 people and injured dozens more. Last May, gunmen killed at least 25 people at a maternity ward, including two children and several women in labour. That attack pushed aid group Médecins Sans Frontières to stop its services at the hospital.

The latest violence again underscores the growing unease around the planned withdrawal of US and international forces by September. Rights groups worry greater Taliban control could claw back tenuous health and education gains made by women and girls, and accelerate conflict in the meantime.

The Italian medical NGO, Emergency, which treated dozens of women and girls wounded in the Saturday blasts, said its hospitals and clinics have seen a steep rise in war injuries this year. In an April report, the UN’s mission in Afghanistan said civilian casualties have jumped since the Afghan government and the Taliban started sporadic peace negotiations last year.

Here’s a round-up of some of our recent reporting on Afghanistan – from unequal health problems for women, to the legacy of missing justice and accountability after 40 years of war: 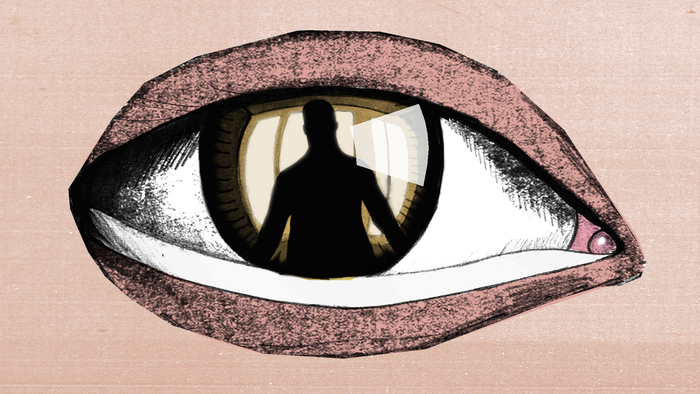 A quiet crisis: As the economy fractures, violence soars for Afghan women 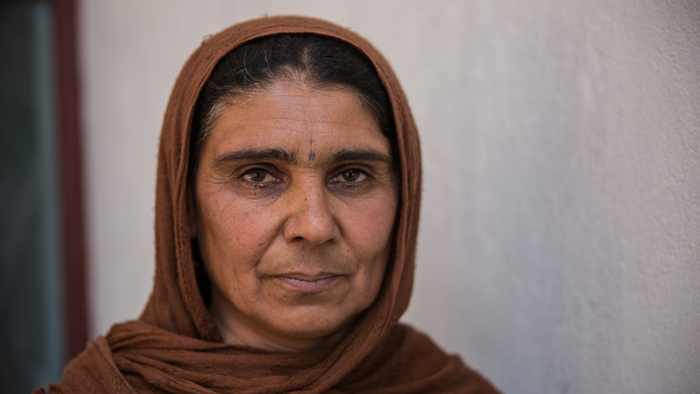 Lopsidedly low infection rates raise fears that Afghan women are missing out on healthcare, while their exposure to COVID-19 goes undetected. 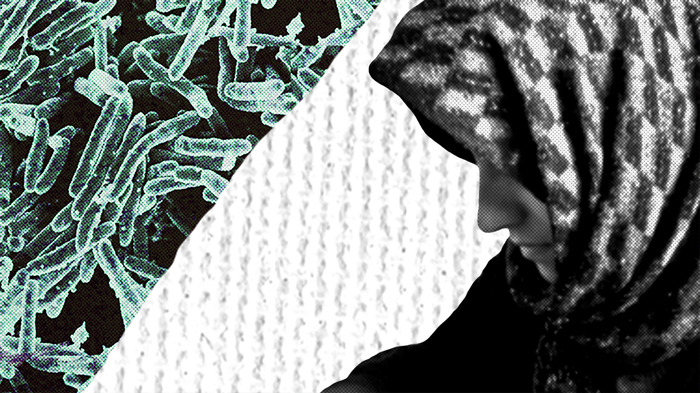 Tuberculosis hits more men than women. But not in Afghanistan

Gender inequality and conflict aren’t unique to Afghanistan, but the country is one of only a handful where more women than men are diagnosed with tuberculosis. 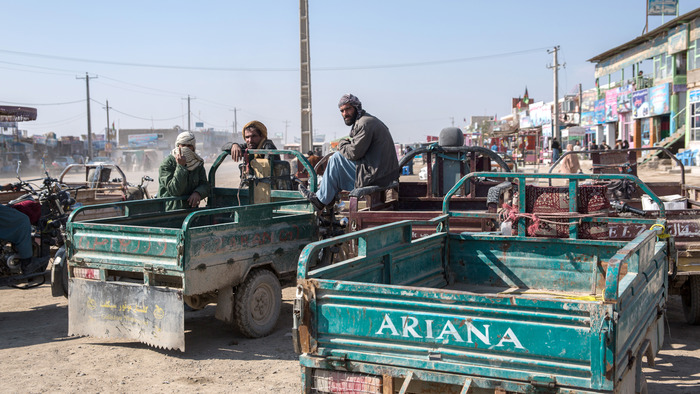 Uprooted by conflict, forced home from abroad: 1.2 million people were on the move last year, and hundreds of thousands are expected to return in 2021. 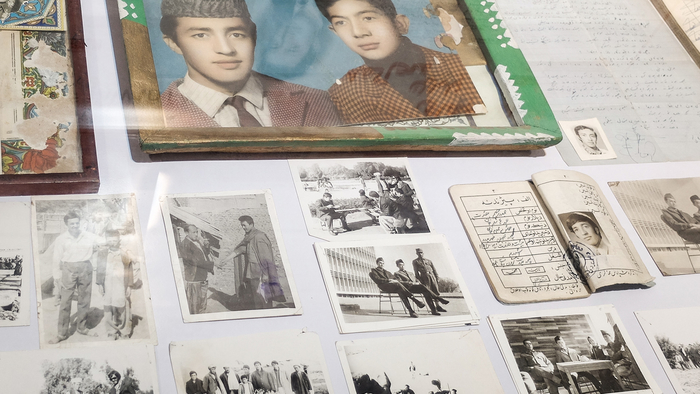 Afghanistan’s memory museum pushes for justice by reframing a war

There has been little reconciliation or accountability during four decades of Afghanistan’s war. This Kabul museum tries to rewrite a “culture of impunity” from the perspective of victims and survivors.