Syria enters its tenth year of war this week, as a fragile ceasefire in the northwest appears to hold – at least for now – but with nearly a million newly displaced people still stuck in limbo, real peace seems as far away as ever.

Protests against President Bashar al-Assad’s regime broke out in March 2011. Since the violent crackdown that ensued, the dynamics of the groups fighting the bloody conflict – and the situations of the civilians suffering – have shifted multiple times.

The latest government-led offensive in and around the northwestern province of Idlib caused so many people to flee at pace that it’s been hard for aid workers to reach everyone.

The battles in the northwest have killed civilians and decimated hospitals, but this week’s grim anniversary is a reminder that Syrians have been suffering for nine full years now. While counting the casualties in a warzone is always a fraught exercise, and the UN stopped trying several years ago, the available estimates give some scale of the massive death toll. The UK-based Syrian Observatory for Human Rights puts the number of people killed since March 2011 at more than 380,000, including over 115,000 civilians, while the Violations Documentation Center in Syria, which is registered as a nonprofit in Switzerland but says most of its team remains in Syria, has documented more than 215,000 battle-related deaths, including nearly 130,000 civilians.

Whatever the exact number, the long war has taken a massive toll, as nearly 5.6 million people fled Syria and became registered refugees, and another 6.1 million remain displaced within the country’s borders. Syrians have often struggled to find adequate and shelter, and found themselves the targets of bombs and guns.

From camps to sieges and convoys to airdrops, The New Humanitarian has been reporting on the impact of the war on Syria’s people since its outset. Here is a look back at some of our coverage: 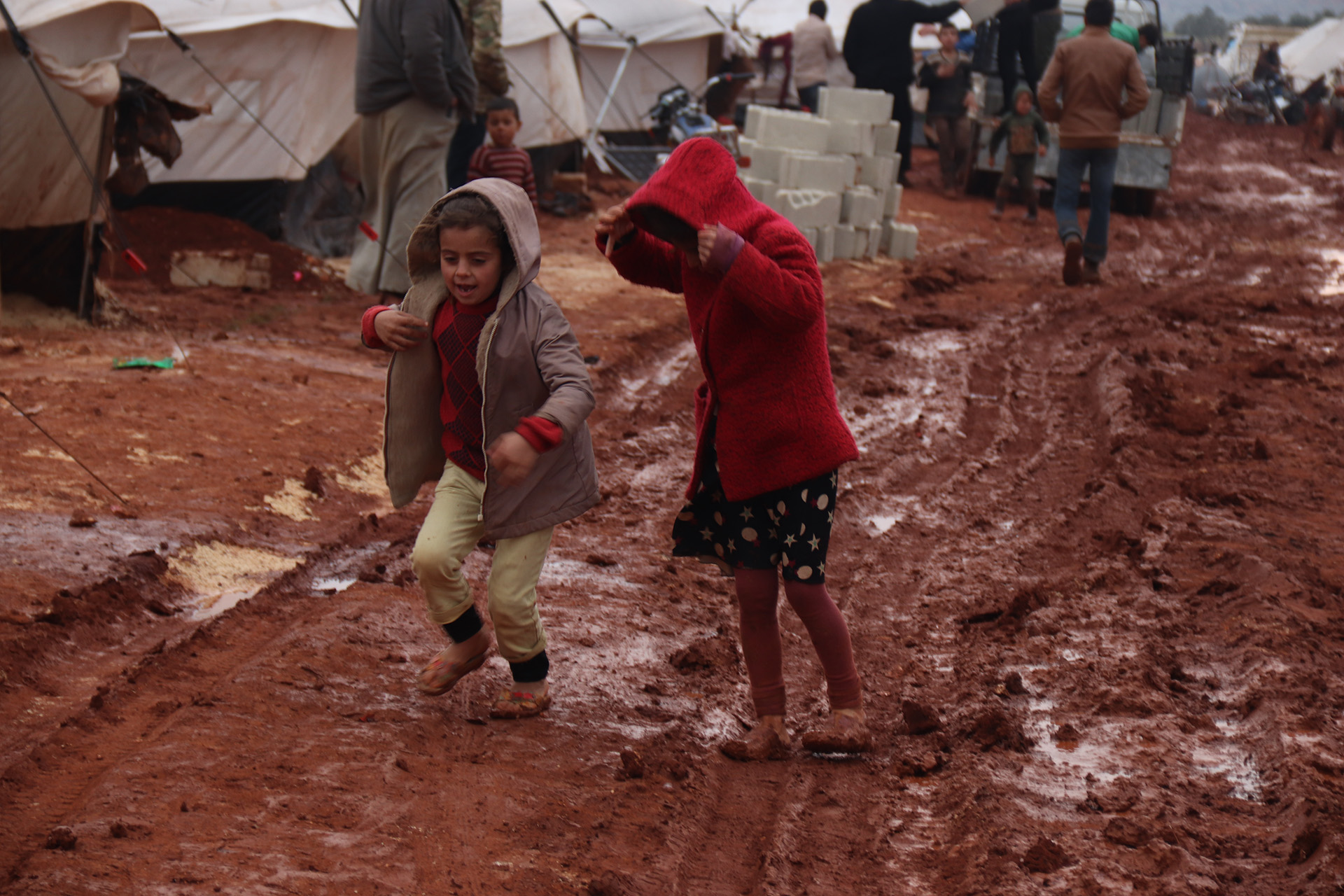 First Person: Reporting Idlib, from a home under fire

One Syrian photojournalist on what it’s like to document Idlib’s catastrophe as it closes in around him. 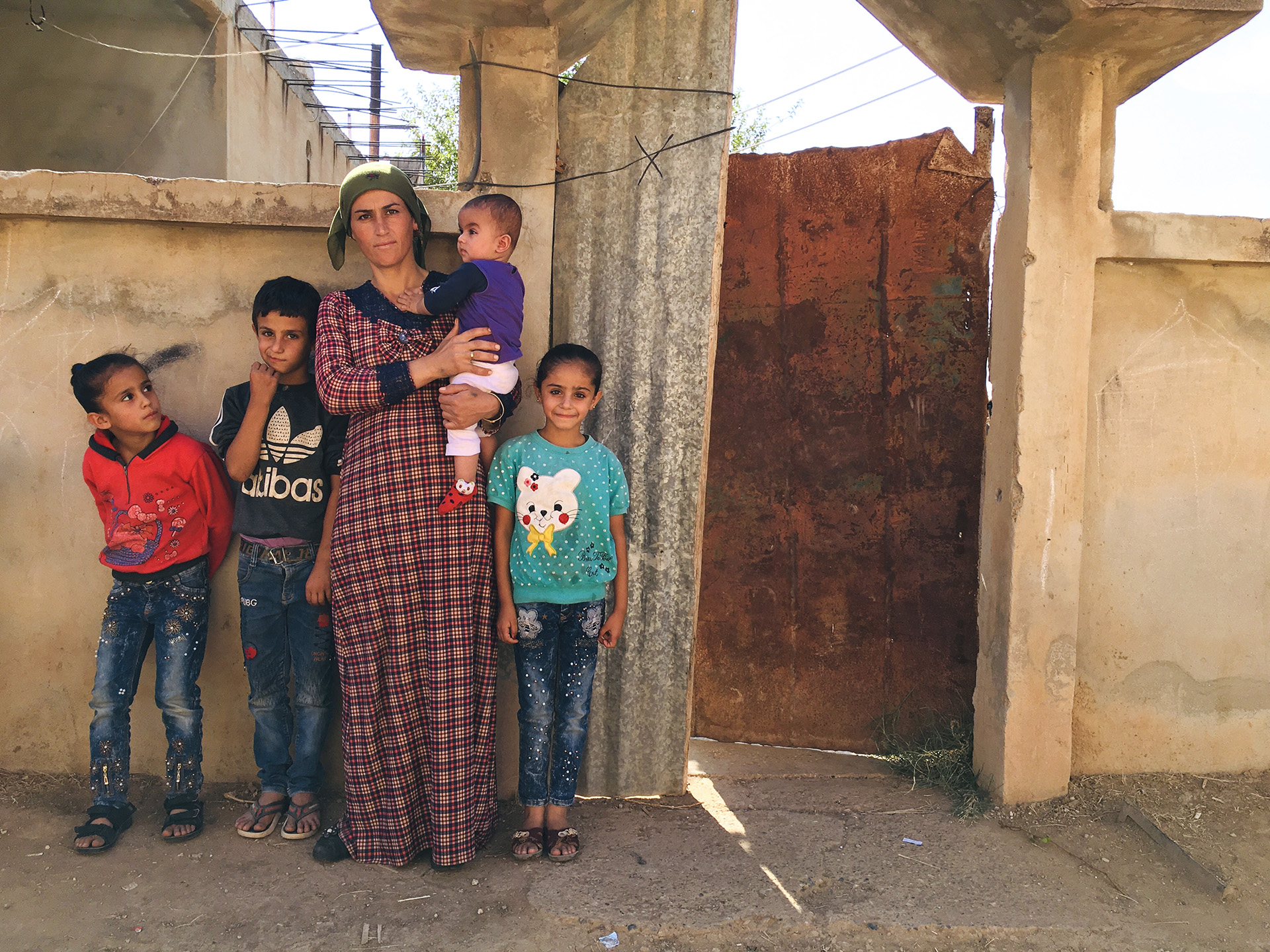 When people ran to escape a Turkish invasion into the northeast, they took shelter wherever they could find it. Regular people pitched in to come to their aid. 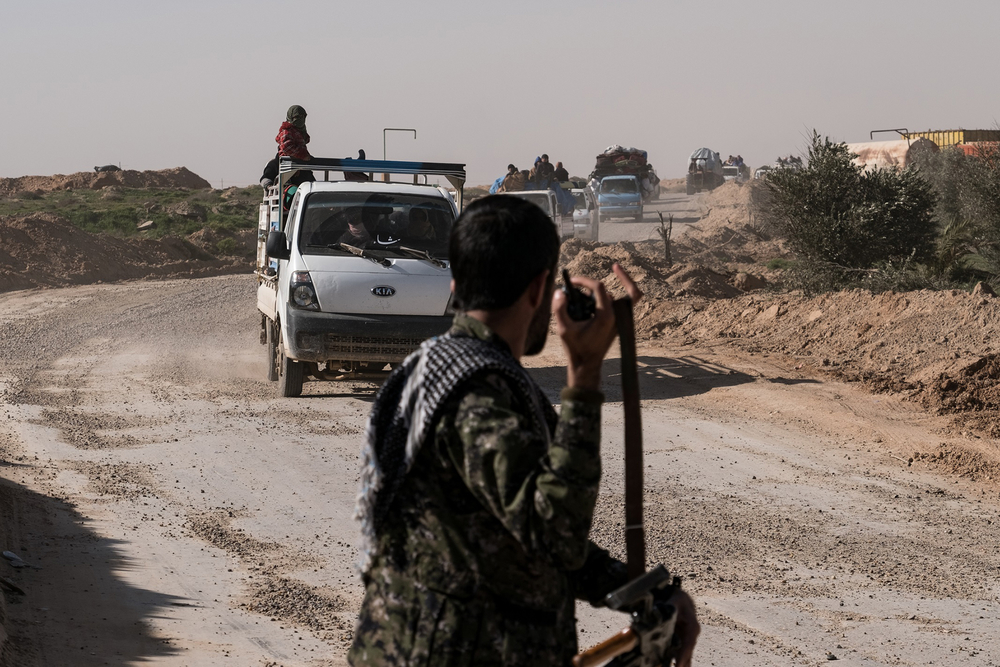 Fleeing the last days of Islamic State in Syria

As the extremist group collapsed, thousands of people poured out of the group’s last stronghold in Syria. Many were in serious need of food and medical care. 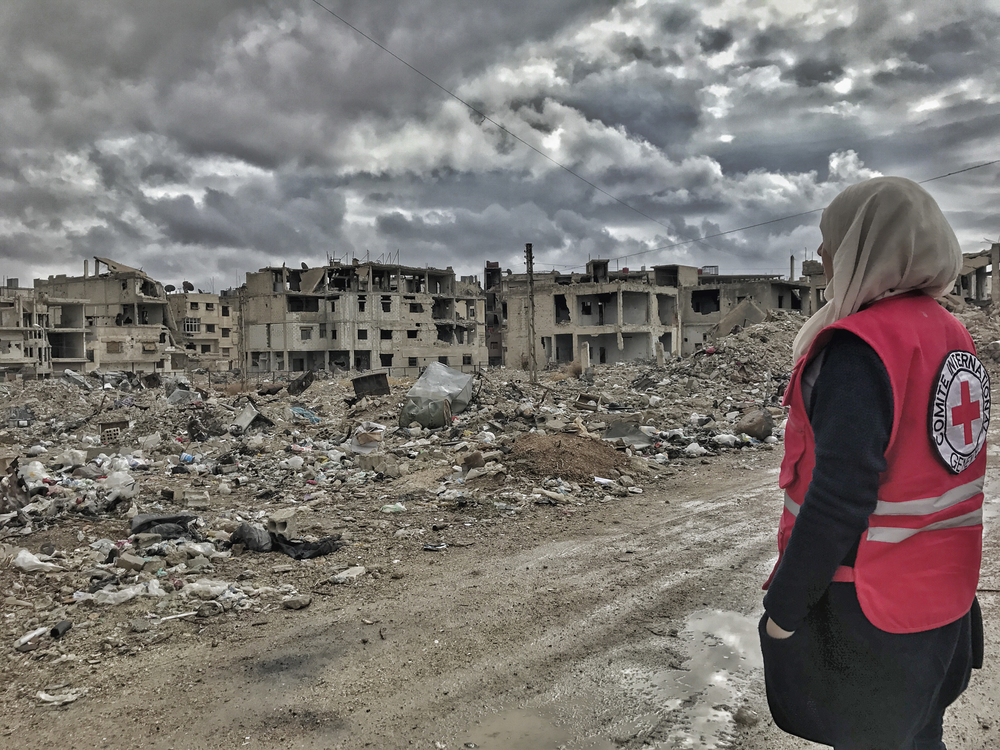 As Syria looks to rebuild, US and Europe hope money can win where guns lost

As the war dragged on, much of Syria was broken and economically decimated. But talk of reconstruction remained controversial. 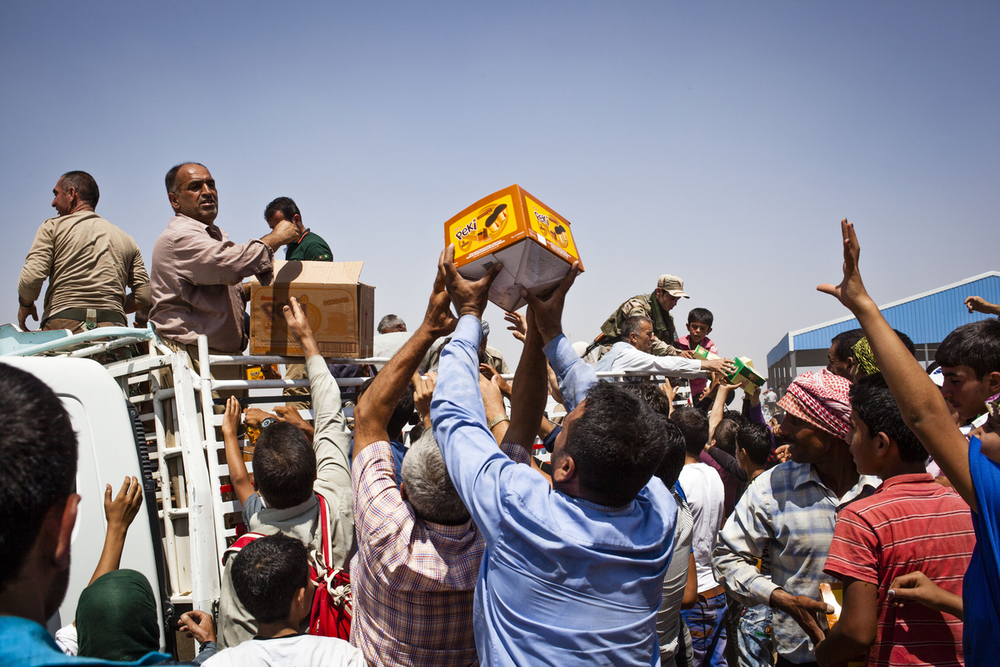 An investigation into corruption in aid delivery across the Turkey-US border involved major NGOs and led to funding suspensions. 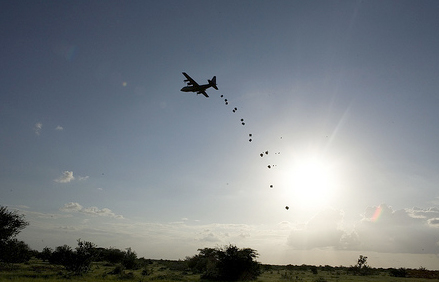 With between 400,000 and two million Syrians (depending on who you asked) living under siege, the UN tried a new approach to getting them aid: air drops. The first attempt did not go well. 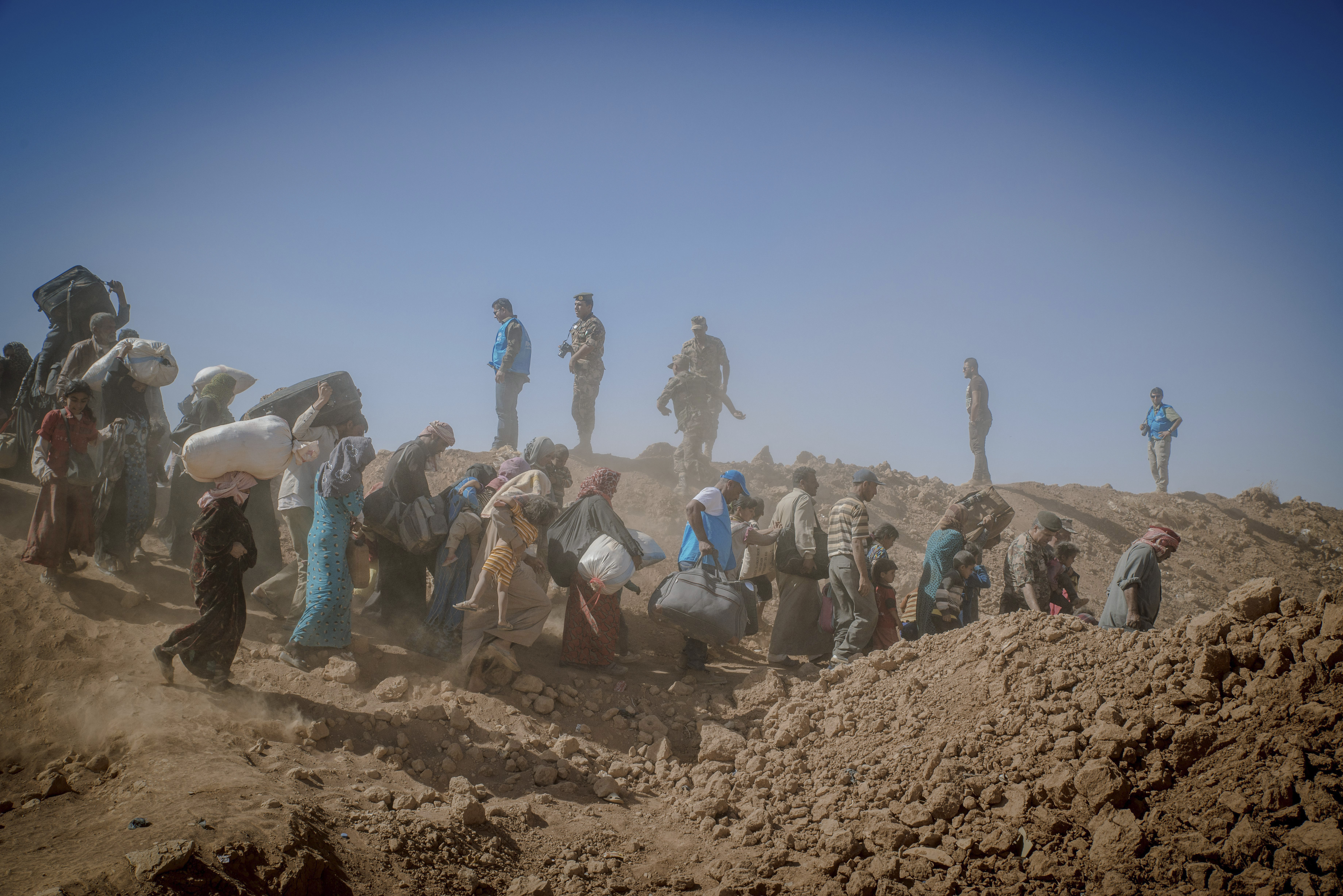 No way out: How Syrians are struggling to find an exit

Hundreds of thousands of people were now gathering at Syria’s northern border with Turkey, hoping to cross. It wasn’t the first time they had found their options for escape extremely limited. 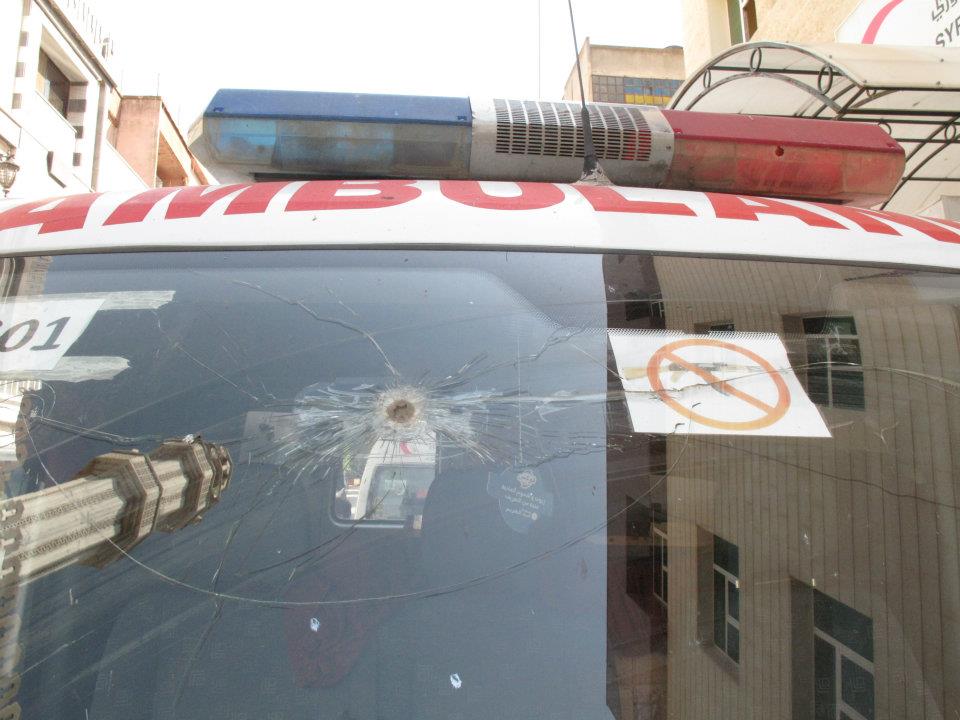 Aleppo is screwed. Thanks everyone.

Six months before President Bashar al-Assad’s forces retook Aleppo in late 2016, civilians were under siege, and the aid community was divided with its credibility under fire. 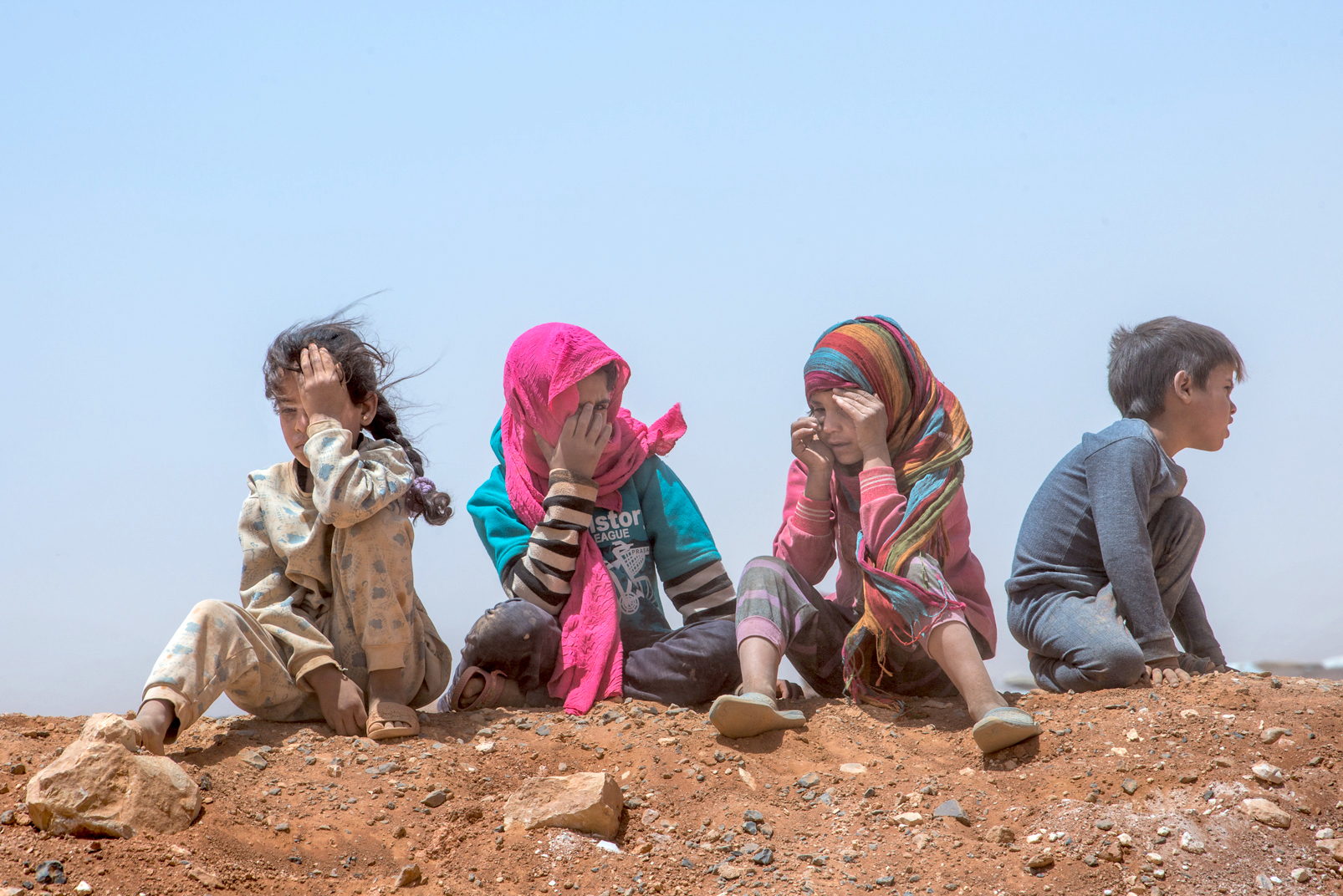 In late 2015, desperate Syrians began to arrive at a dusty space between Syria and Jordan, hoping to cross the border. By June the next year 60,000 people were camped out there with little help; some remain there to this day. 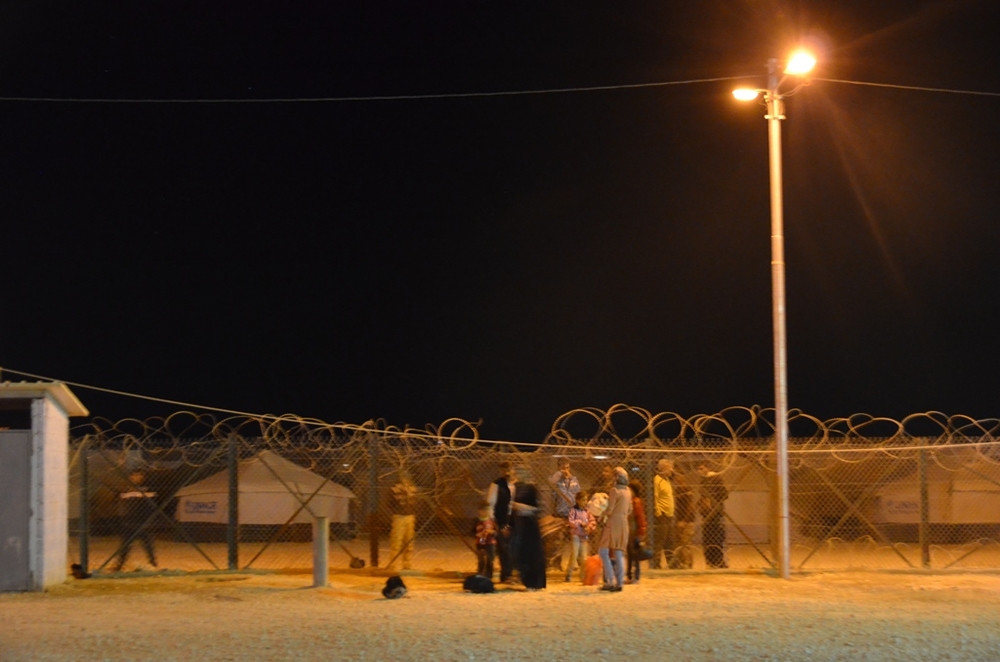 The view from a refugee camp in the war’s early years, as hundreds of people arrived daily, bringing with them stories of the horror they left behind.