Humanitarians are doing all they can but are “overwhelmed by the scale of needs”, the UN said Thursday, as nearly 832,000 people have been forced to flee a government offensive in northwest Syria that has made significant inroads into what was once rebel-held territory.

The UN’s emergency coordination body, OCHA, said in a statement that large numbers of people rapidly displaced in the past few months, ongoing fighting, and winter weather have combined to make it extremely difficult to help everyone who needs it.

“This latest emergency compounds an already dire humanitarian situation for people in northwest Syria who have been made vulnerable by years of crisis, violence, economic downturn and multiple displacements,” the statement said.

According to OCHA’s latest statistics, which include everyone displaced since 1 December 2019, hundreds of thousands of people are now sleeping in tents, unfinished buildings, or even under trees as night-time temperatures drop well below freezing in Idlib province. Some 60 percent of those displaced are children, and Hurras Network, a Syrian NGO that works with Save the Children, said it had recorded cases of children dying from the cold.

Many of those whose job it is to help newly displaced people have themselves been forced to join the exodus: Islamic Relief said this week that 90 percent of its Idlib staff had headed north, and the International Rescue Committee said many of its own aid workers had also been forced to leave their homes.

The past few weeks have seen a dramatic escalation in violence, but fighting and bombing in and around Idlib – which has killed a reported 1,710 civilians – has been going on for more than 10 months, since the “buffer zone” that separated rebels from troops loyal to President Bashar al-Assad collapsed.

Turkey, which backs the Syrian opposition and fears a new wave of refugees crossing its southern border, has threatened military action to prevent al-Assad’s forces, which are being assisted by Russian air power, from completing their takeover of the region.

As Ankara sends thousands of reinforcements to Idlib – after losing eight soldiers to Syrian forces last week, and five this week – here’s a look at some of our recent reporting on what the fighting in Syria’s northwest means for the millions of people still trying to survive there. 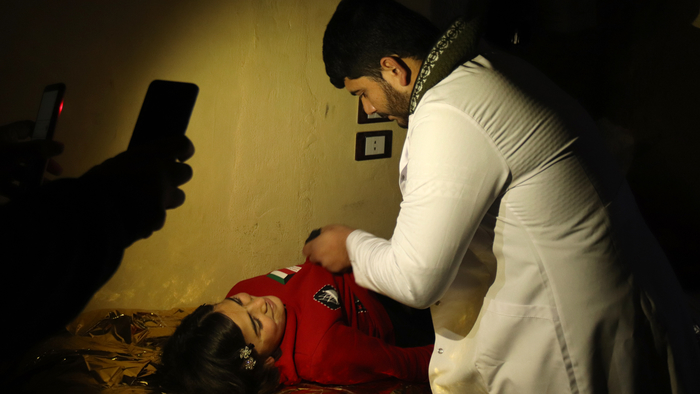 Inside Idlib’s bombed-out hospitals and clinics

Dozens of healthcare facilities have been hit since the April collapse of the buffer zone. This is a rare glimpse at how northwest Syria’s civilians are struggling to find healthcare in the midst of a long war. 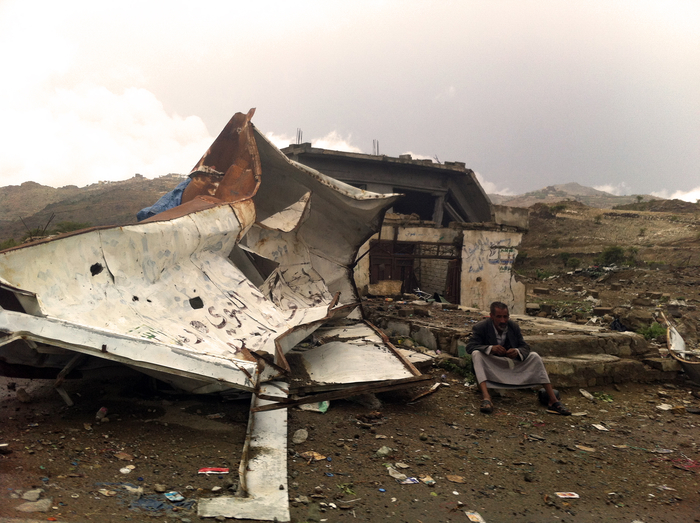 The UN tried to keep hospitals from being bombed through a programme that allowed civilian sites to share their coordinates with Syria, Russia, and the US. But many of the locations on the “no-strike” list have been hit. 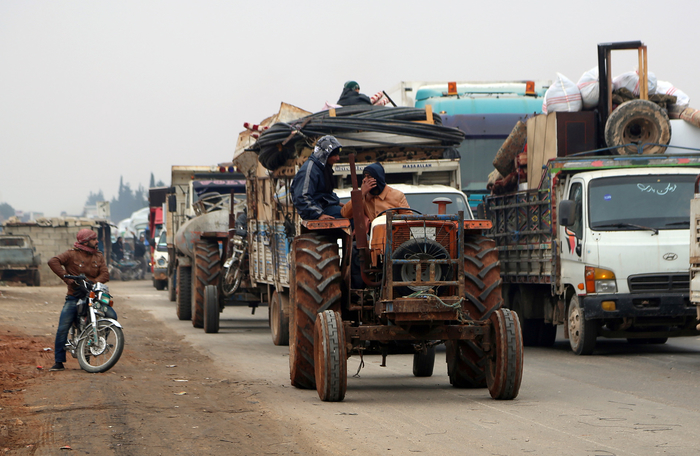 As fighting intensified in early January, hundreds of thousands took everything they have and ran for their lives, fearing the worst. 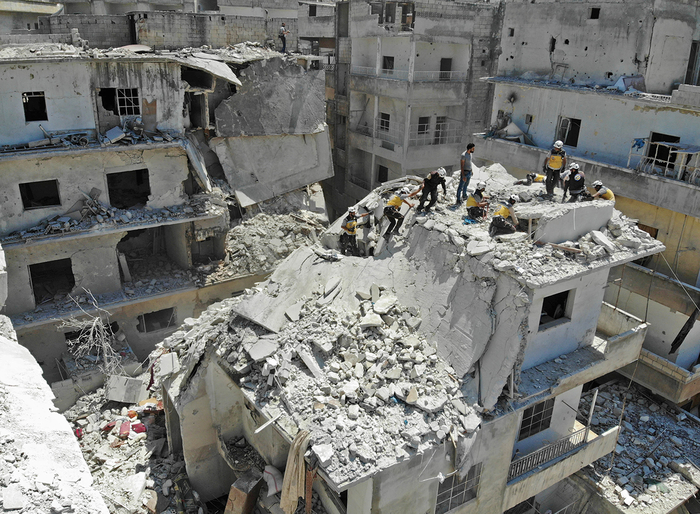 Much of the battle for Idlib has focused on strategic highways, and the towns dotted around them.

As people fled north towards the closed border with Turkey, desperate families risked everything to get out of Syria. 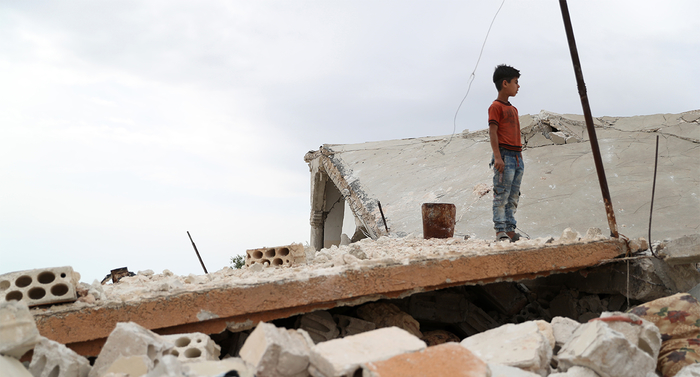 By late April, the uneasy quiet in Idlib had collapsed, and people were already on the move. 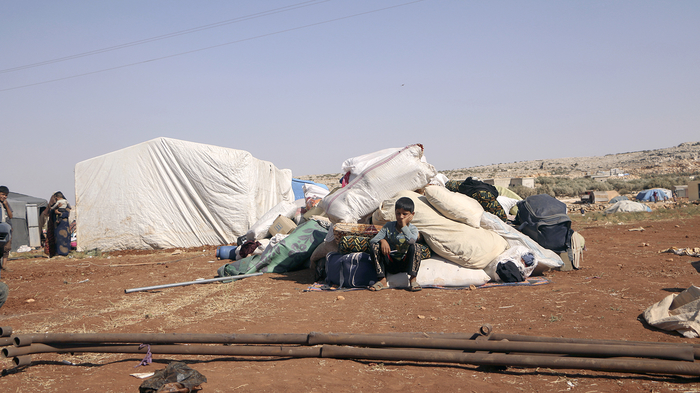 After fate of Russia-Turkey deal, the fate of Syria’s Idlib hangs in the balance

How the “buffer zone” deal averted, for a while, a government offensive in the northwest that humanitarians warned would lead to catastrophe