Colombians head to the polls on Sunday for the first local and regional elections since the landmark 2016 peace deal that ended five decades of hostilities between the government and the Revolutionary Armed Forces of Colombia’s (FARC) guerrillas.

But the peace accords have not meant an end to violence as other armed groups have proliferated and vied for control of the coca-producing regions the FARC once dominated.

The run-up to the elections has also seen a spike in violence against political figures and activists. Seven political candidates have been murdered, with female candidates especially targeted by election-related violence.

The elections come at a time when the peace process appears particularly fragile.

The government has been slow to implement some of the promises of the accords, from helping ex-fighters reintegrate to large-scale rural reforms.

In August, former FARC commander Iván Márquez released a video in which he stood alongside other armed rebels in military-style fatigues, saying the Colombian government had “betrayed” the peace agreement and urging comrades to relaunch the armed struggle.

While only relatively small numbers of ex-fighters appear to have heeded his call, many former combatants face economic hardships and social difficulties as they look to adjust and build new lives. A lasting peace is in no way assured.

Take a deep dive into our reporting on the challenges of peace, reconciliation, and reintegration in Colombia. 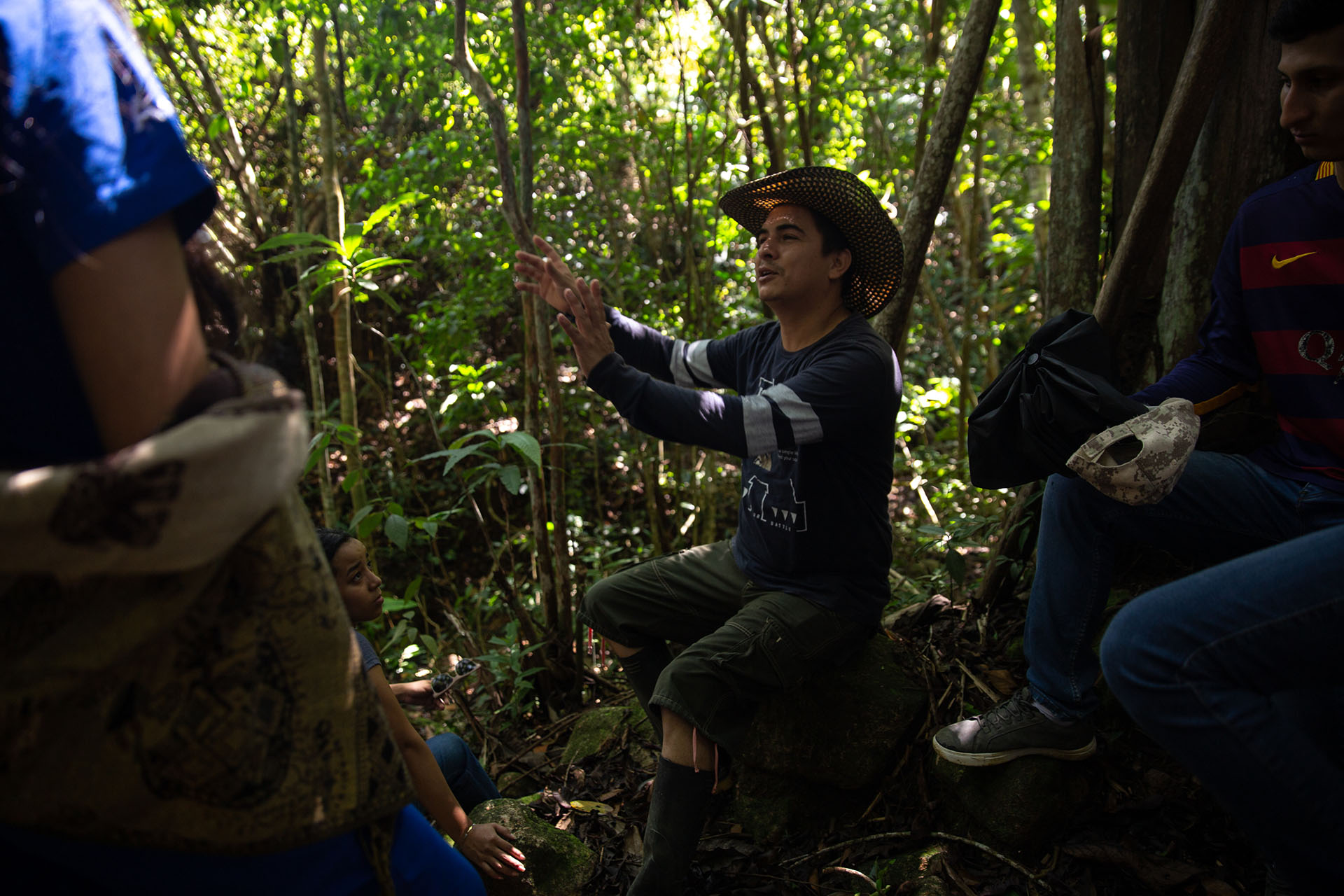 The village has a library with 12 computers, a restaurant, a bakery, a general store, a community centre, even a daycare for toddlers. 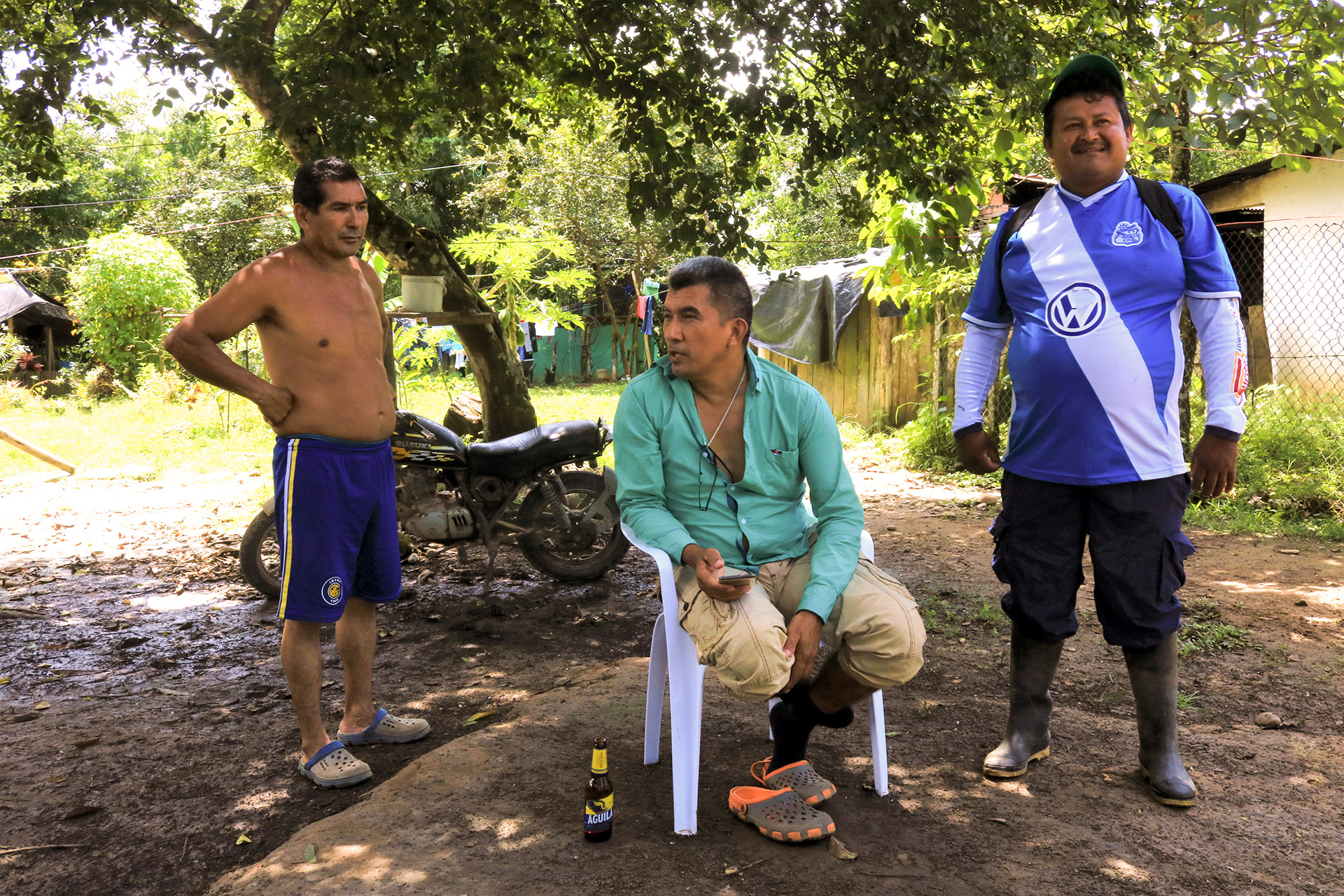 In Colombia, the ex-rebels choosing peace but struggling to go it alone

Many former FARC guerrillas are keen to pursue their civilian lives but finding it increasingly tough, as others pick up arms once again. 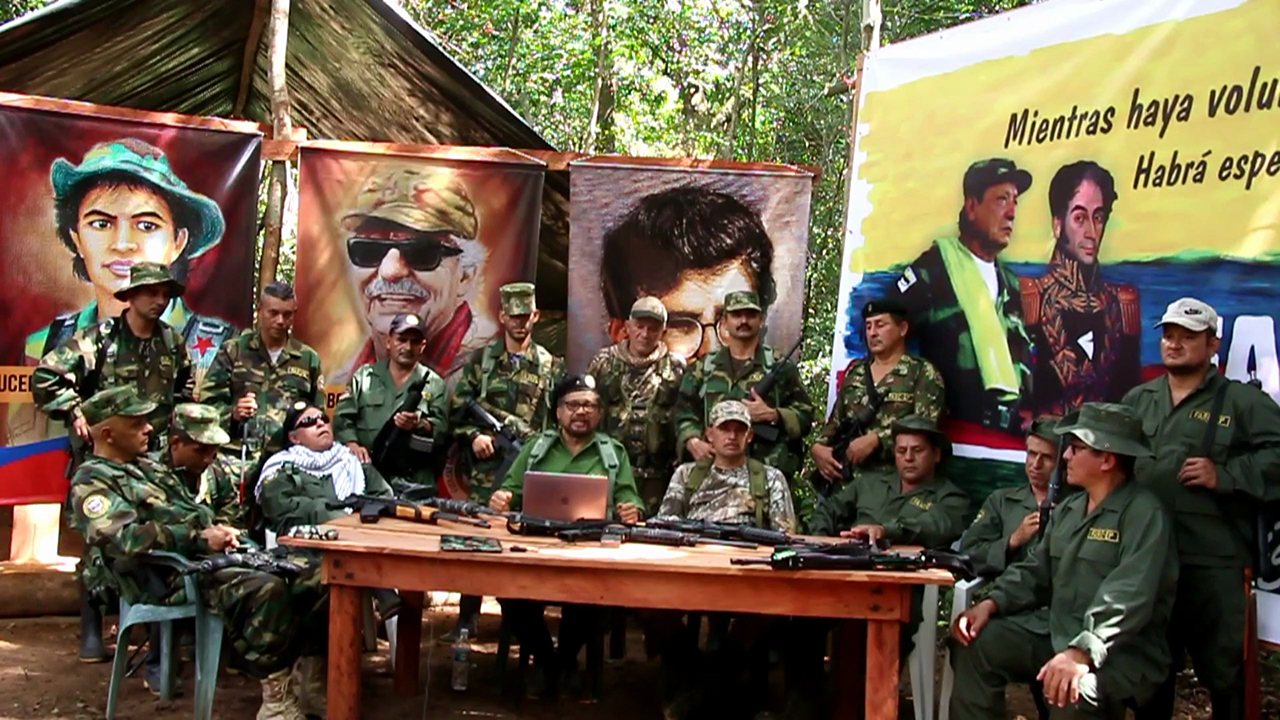 A group of senior former FARC guerrillas vowed to renew the armed struggle. What does it mean for the peace process? 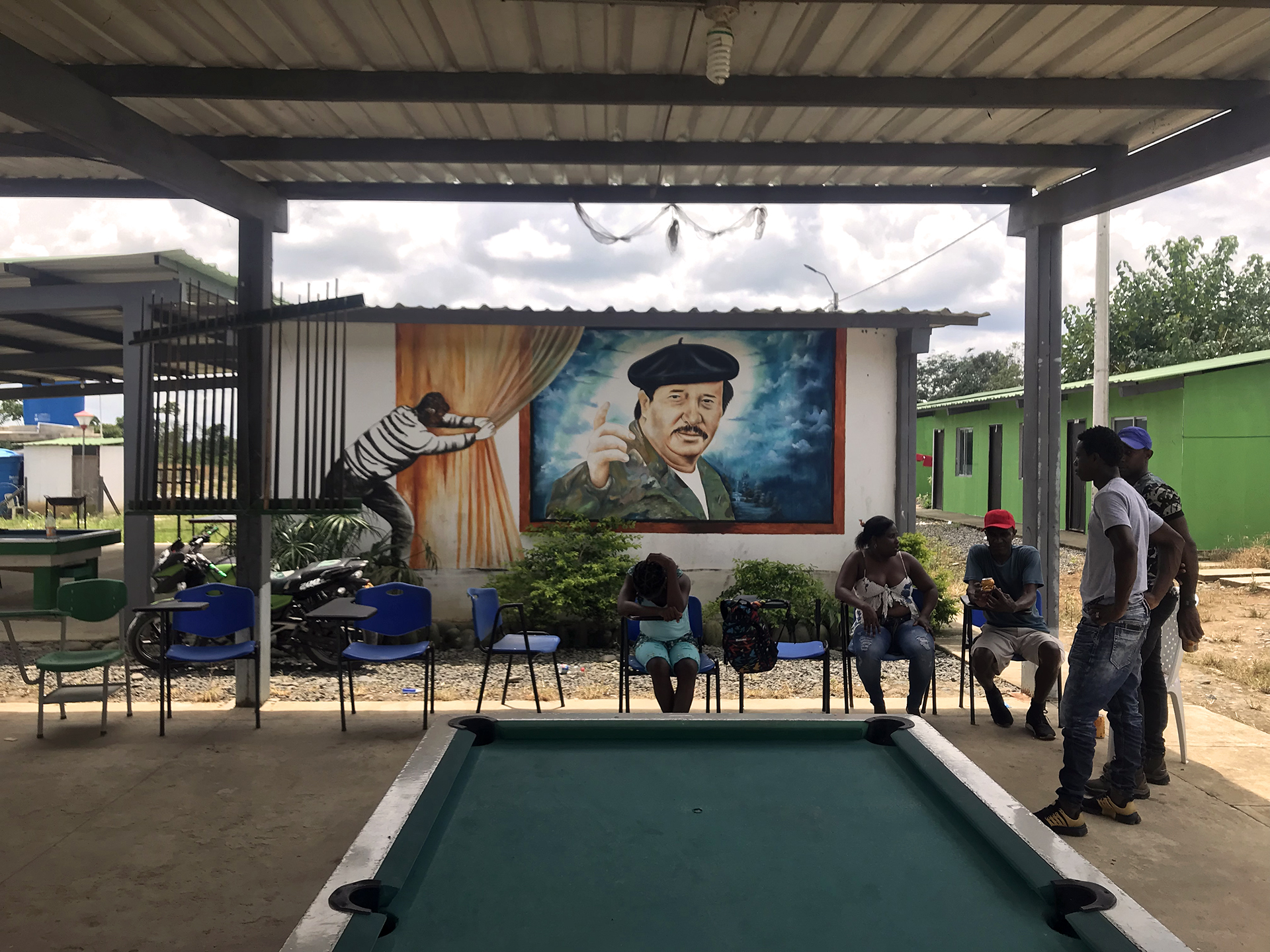 In Colombia’s Tumaco, the war isn’t over, it’s just beginning 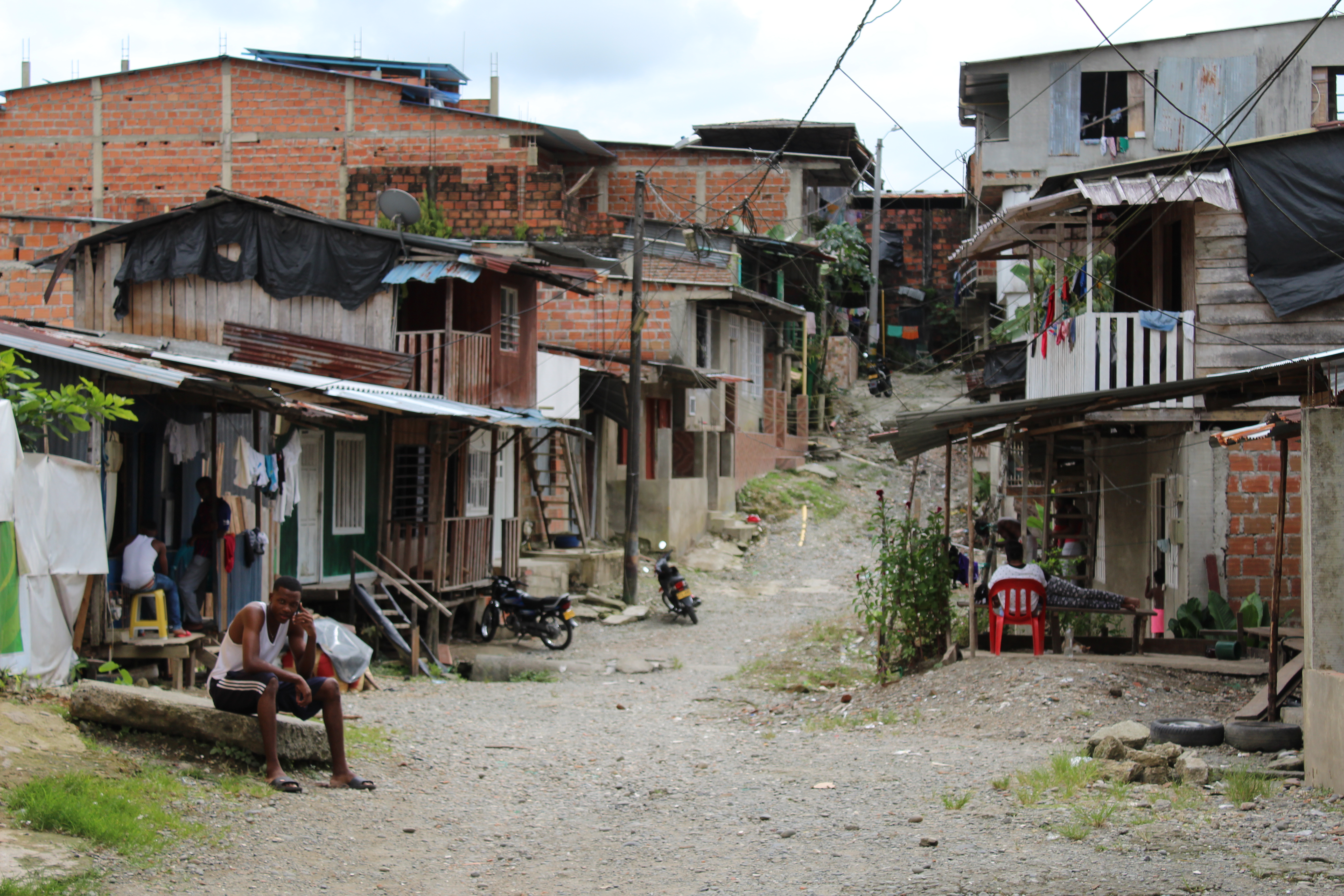 The Colombian city forgotten by peace

In Buenaventura and the state of Valle de Cauca, flashpoints in the civil war, the fighting has never really ended and the psychological wounds run deep. 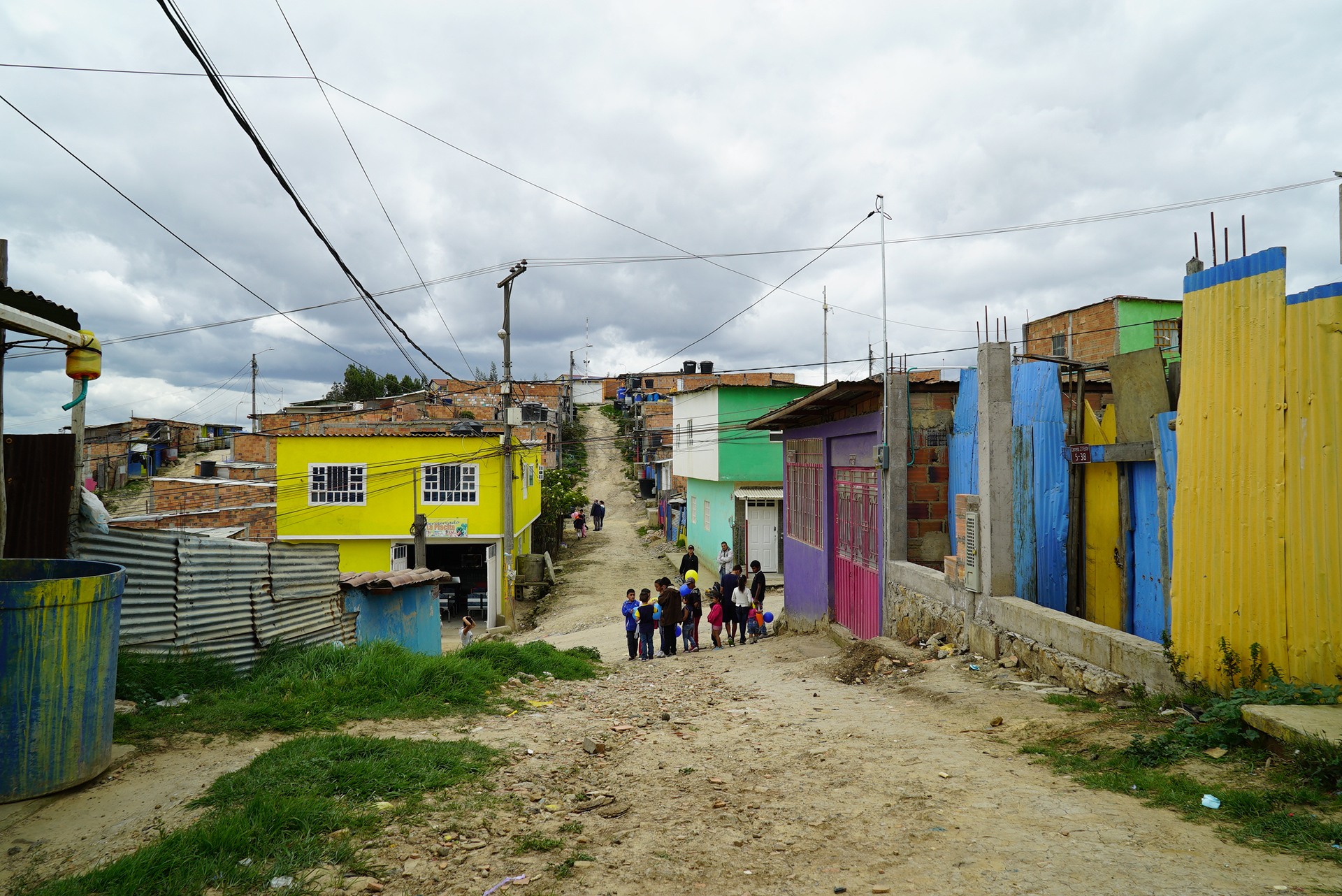 Conflict between guerrilla groups vying for control of the drug trade is driving thousands from their homes, adding to the world’s largest population of internally displaced. 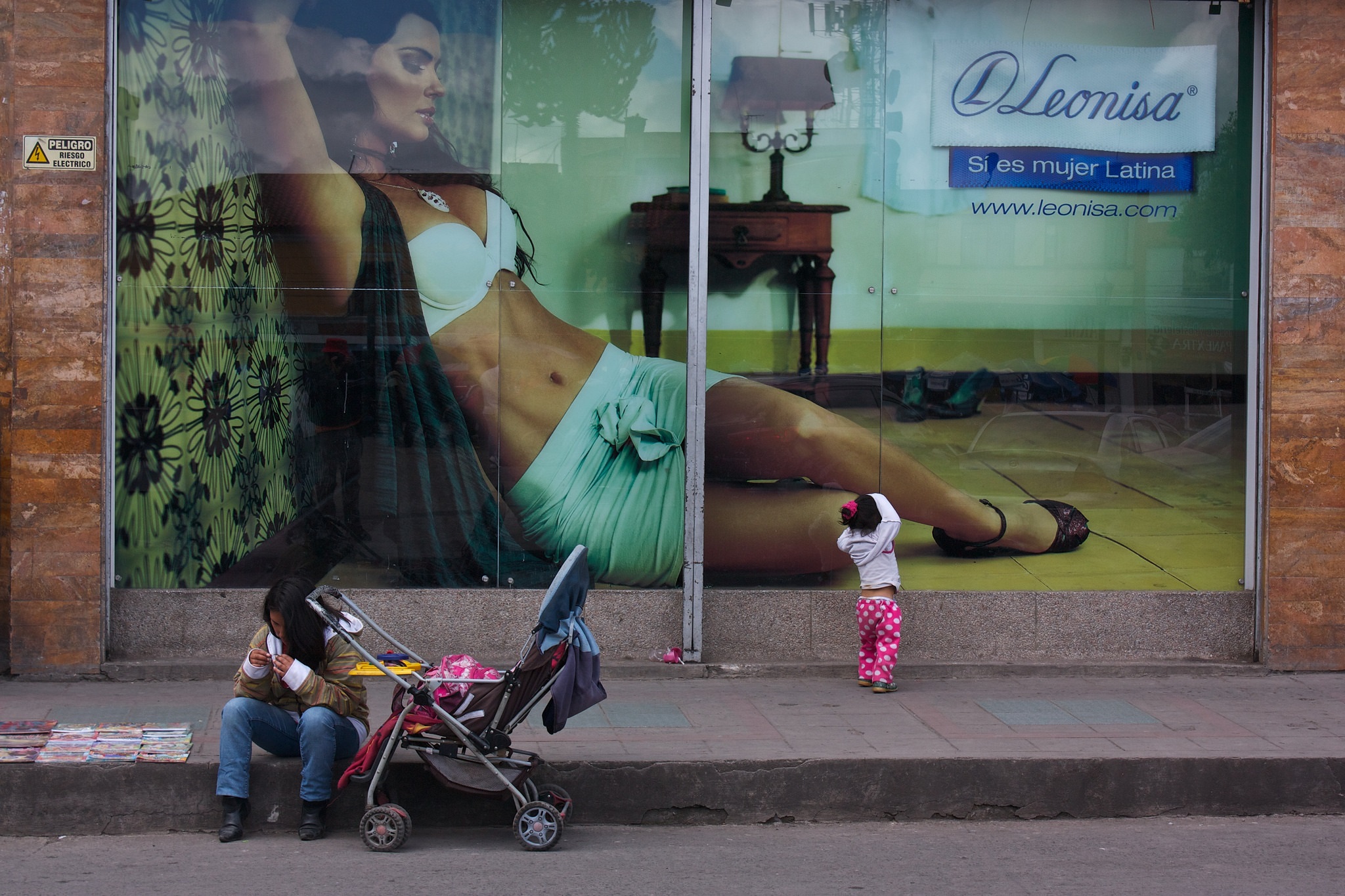 For women rebels who found no utopia in Colombia’s bloody insurgency, reintegration is another battle.