Aid responders are beginning to grasp the “catastrophic” damage left by Hurricane Dorian in the Bahamas.

The storm hit the Caribbean nation this week, stalling over the northern island of Grand Bahama and the nearby Abaco Islands for 40 “excruciating” hours, NASA says. Dorian is veering along a path tracing North America’s Atlantic coast in the coming days.

Initial estimates show damage in the northern Bahamas is widespread, and humanitarian needs will be significant. The Caribbean Disaster Emergency Management Agency and the World Food Programme say 76,000 people, or nearly all of the residents on both islands, will likely need food or other forms of aid. The Red Cross reported that Dorian likely damaged or destroyed about 45 percent of all homes on the islands.

While Dorian’s impacts are still unfolding, disaster watchers say the storm underscores the links between climate change and humanitarian crises.

Climate change is expected to intensify tropical cyclones and increase the amount of rainfall they bring. Storms are also lingering longer – another projected effect of climate change – leaving more time to unleash lasting damage. The UN’s World Meteorological Organisation says Dorian was one of the slowest-moving storms on record.

Small island states like the Bahamas are already some of the world’s most vulnerable. Even before Dorian hit, research by the Internal Displacement Monitoring Centre found that more people per capita were displaced by disasters in the Bahamas than anywhere else in the world.

Here’s a roundup of our reporting exploring aid response in the Caribbean, the influence of climate change on disasters, and preparations for the crises of tomorrow: 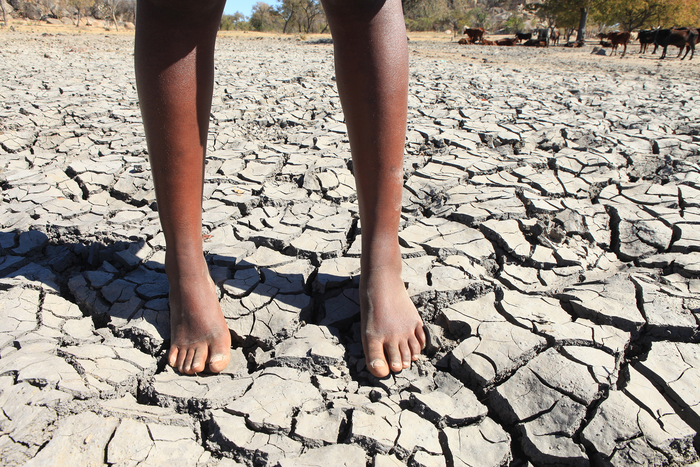 From El Nino to earthquakes: A leading disaster watcher scans the horizon 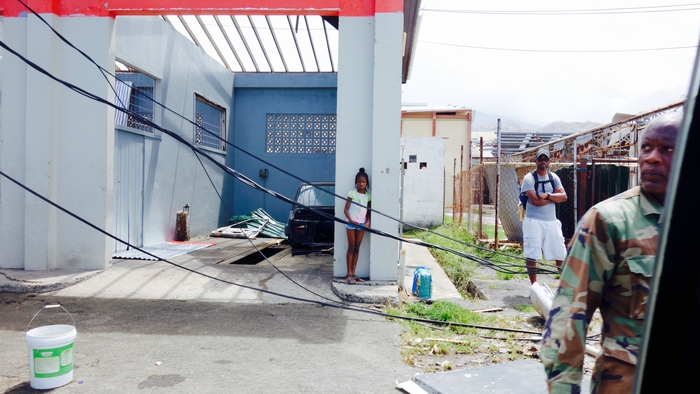 Countries in the region are still rebuilding after hurricanes Irma, Jose, and Maria swept through in 2017. Here’s a look at the burgeoning disaster management agency now deploying to the Bahamas. 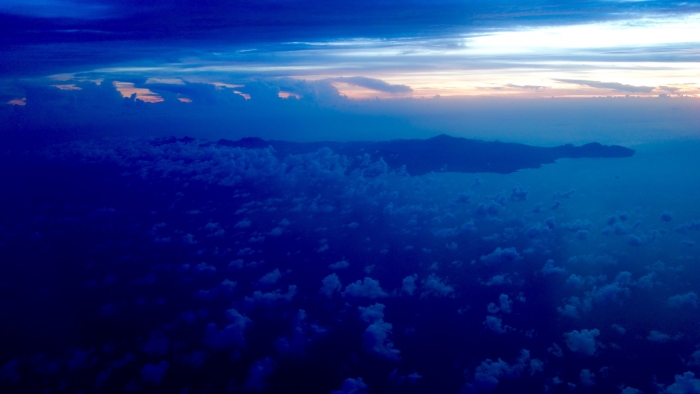 A post-disaster map of Caribbean politics and aid status

Come for the rundown on acronyms (CARICOM?); stay for the meticulously detailed diagram of aid eligibility and political blocs shaping response and reconstruction in the Caribbean. 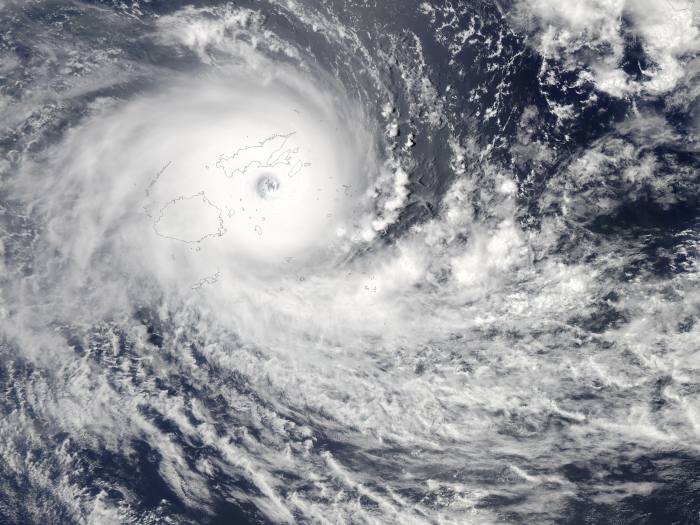 By sheer population alone, big countries would appear to bear the brunt of disaster displacement. But mapping per-capita numbers tells a different story. 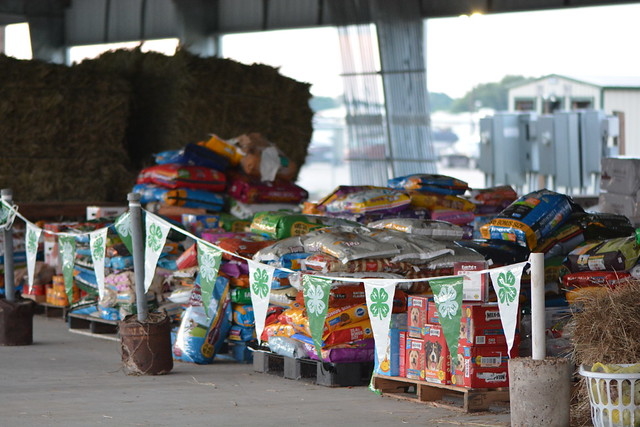 What not to send to a tropical island when disaster strikes

Unwanted donations clog up relief channels at a critical time and linger in crowded warehouses for years. Just ask the Pacific Island nation of Vanuatu. 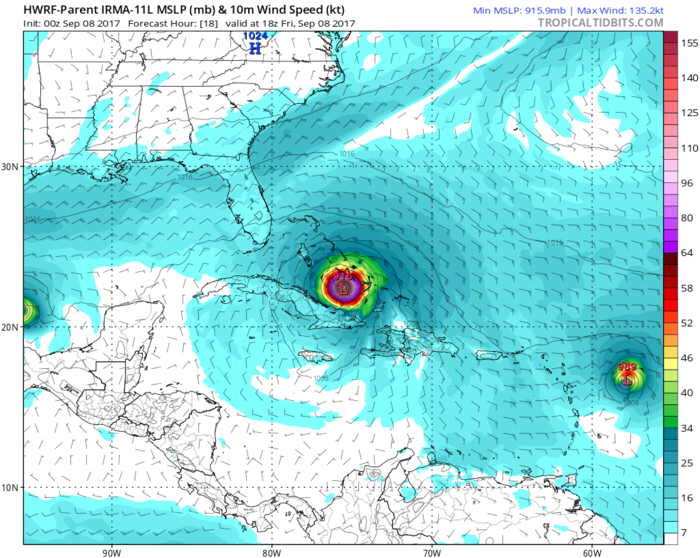 Disaster insurance is starting to pay off

It’s boring, but it can help kickstart recovery: the case for pre-arranged disaster response financing.