Six years of Boko Haram violence has killed more than 25,000 people and forced 2.5 million from their homes. But the war is not yet won and the humanitarian impact will be felt for many years to come.
More of this in-depth coverage

A neem tree marks the spot. It grows in the rubble of what was once a complex of buildings, across the road from the Maiduguri railway station, in northeastern Nigeria, flattened a decade ago by the Nigerian army.

This was the home of Muhammed Yusuf, the leader of Jama'atu Ahlis Sunna Lidda'awati wal-Jihad (People Committed to the Propagation of the Prophet's Teachings and Jihad), better known as “Boko Haram”.

It was from here on 26 July 2009 that, after growing friction with the local authorities, Boko Haram launched a series of coordinated attacks against police stations and government buildings in four northern states.

Yusuf, a young charismatic preacher, had built an impressive grassroots following based on the rejection of “Western” values and a demand for the implementation of Shariah law. Nigeria, he charged, was an unjust, irredeemably corrupt colonial construction that oppressed Muslims.

Yusuf offered an alternative vision driven by the power and inspiration of faith, and the glory of a past represented by the nineteenth century jihad of Usman Dan Fodio and the 1,000-year history of the Kanem-Bornu empire, which stretched from northeastern Nigeria to as far as Libya. It proved a powerful message for people looking for revolutionary change rooted in so-called sacred values.

Yusuf was killed by the police a few days after the July uprising. His successor, Abubakar Shekau has proved far more ruthless.

In the years that have followed, the conflict has raged across the northeast and into neighbouring Cameroon, Chad, and Niger. It has displaced millions of people, triggered a famine, and claimed tens of thousands of lives – a level of violence that made Boko Haram one of the world’s deadliest insurgent movements.

The following is a selection of our reporting on a war that appears to be far from over. 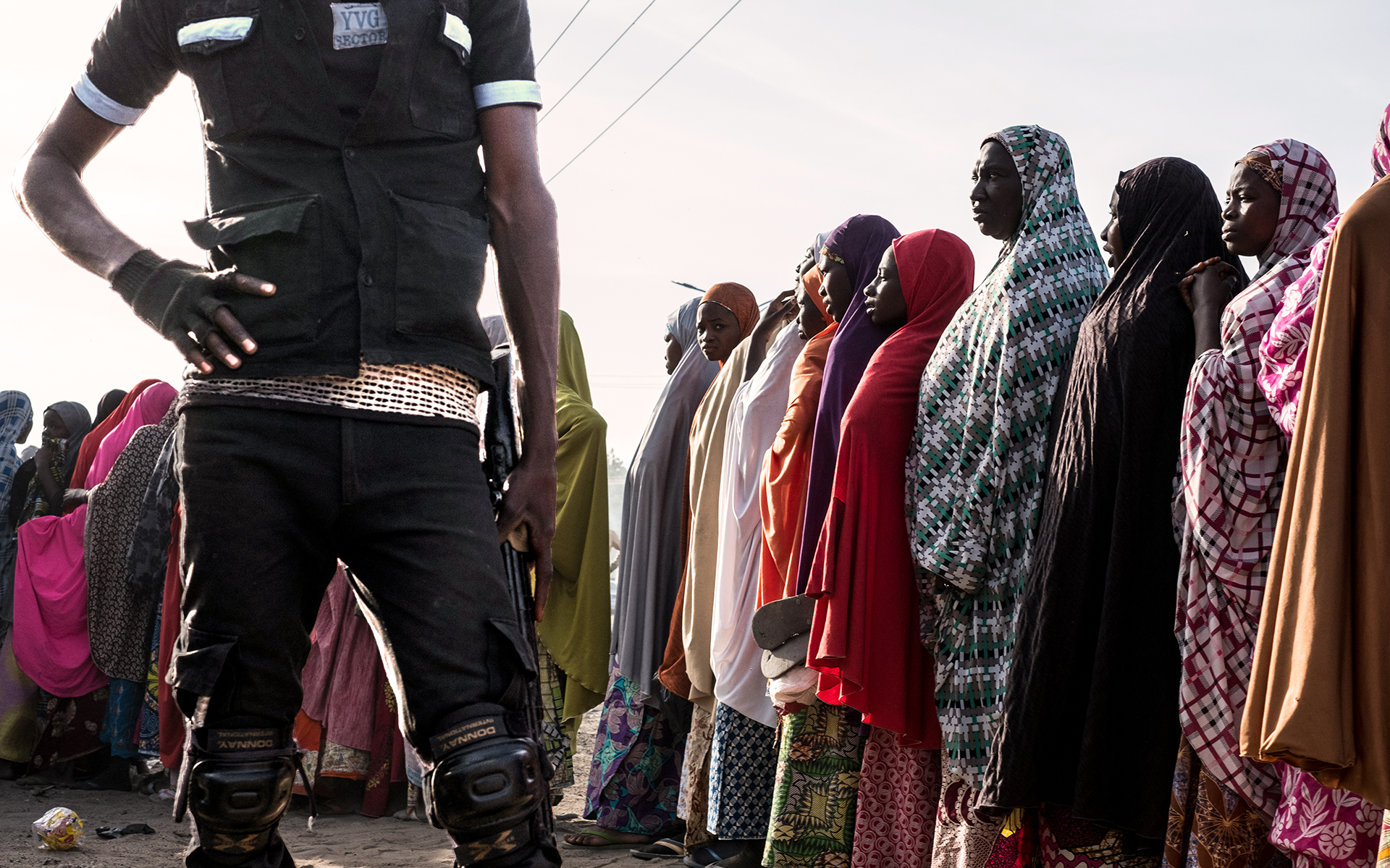 The YouTube images are ubiquitous: angry young men brandishing guns, promising violence in the name of religion. What is so often unseen, obscured in the rush to condemn, is an understanding of what drives these (mainly) men to join militant movements. 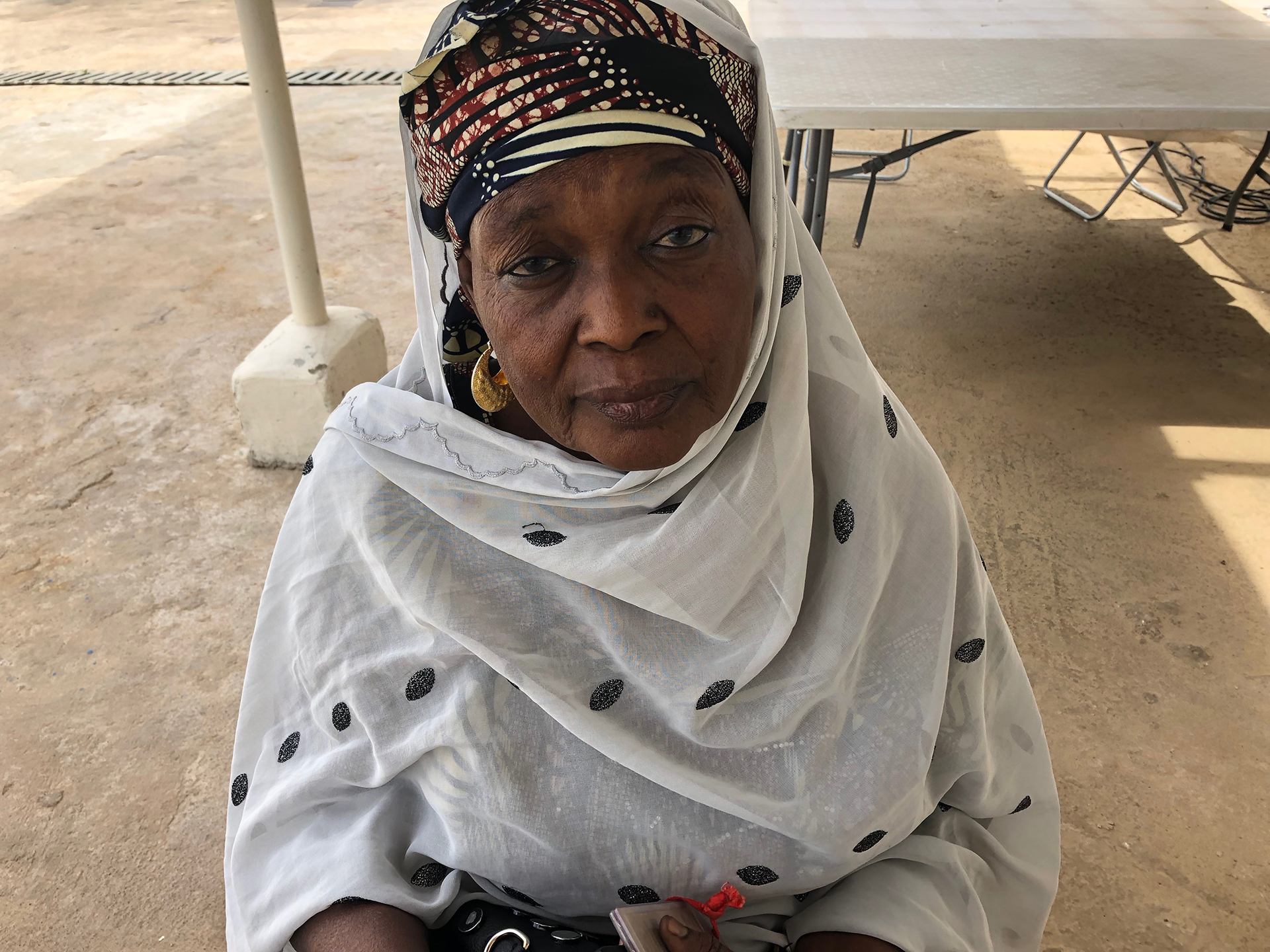 The Nigerian military is its own worst enemy. It’s heavy-handed, unsophisticated approach to counter-insurgency is not only failing to identify who the real enemy are, but by abusing and locking up innocent civilians is driving fresh recruits to Boko Haram. 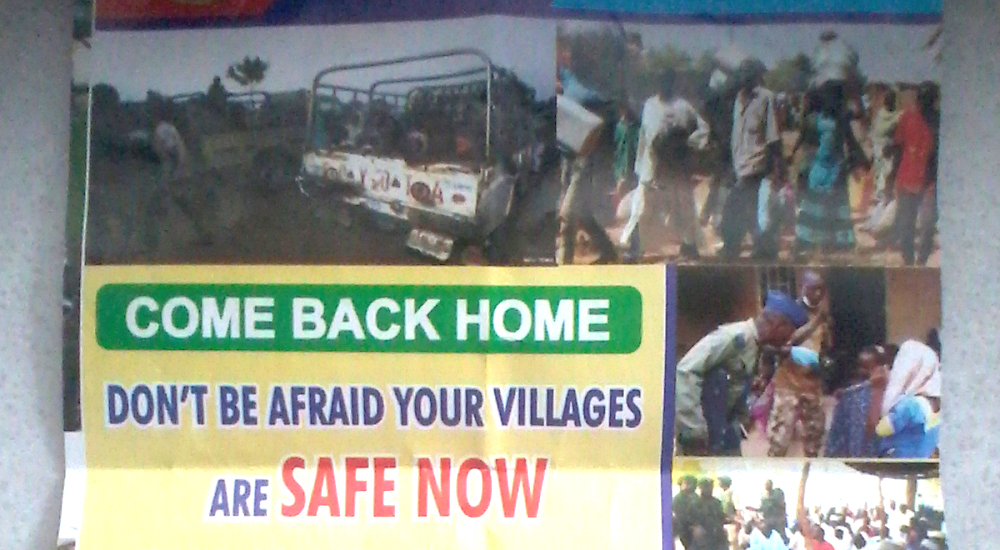 The danger of a better-behaved Boko Haram

Boko Haram is undergoing something of a makeover. A key faction that has the backing of so-called Islamic State has renounced its old blood-soaked ways and is trying instead to win hearts and minds in a new strategic twist to a nine-year insurgency that has killed tens of thousands and displaced millions. 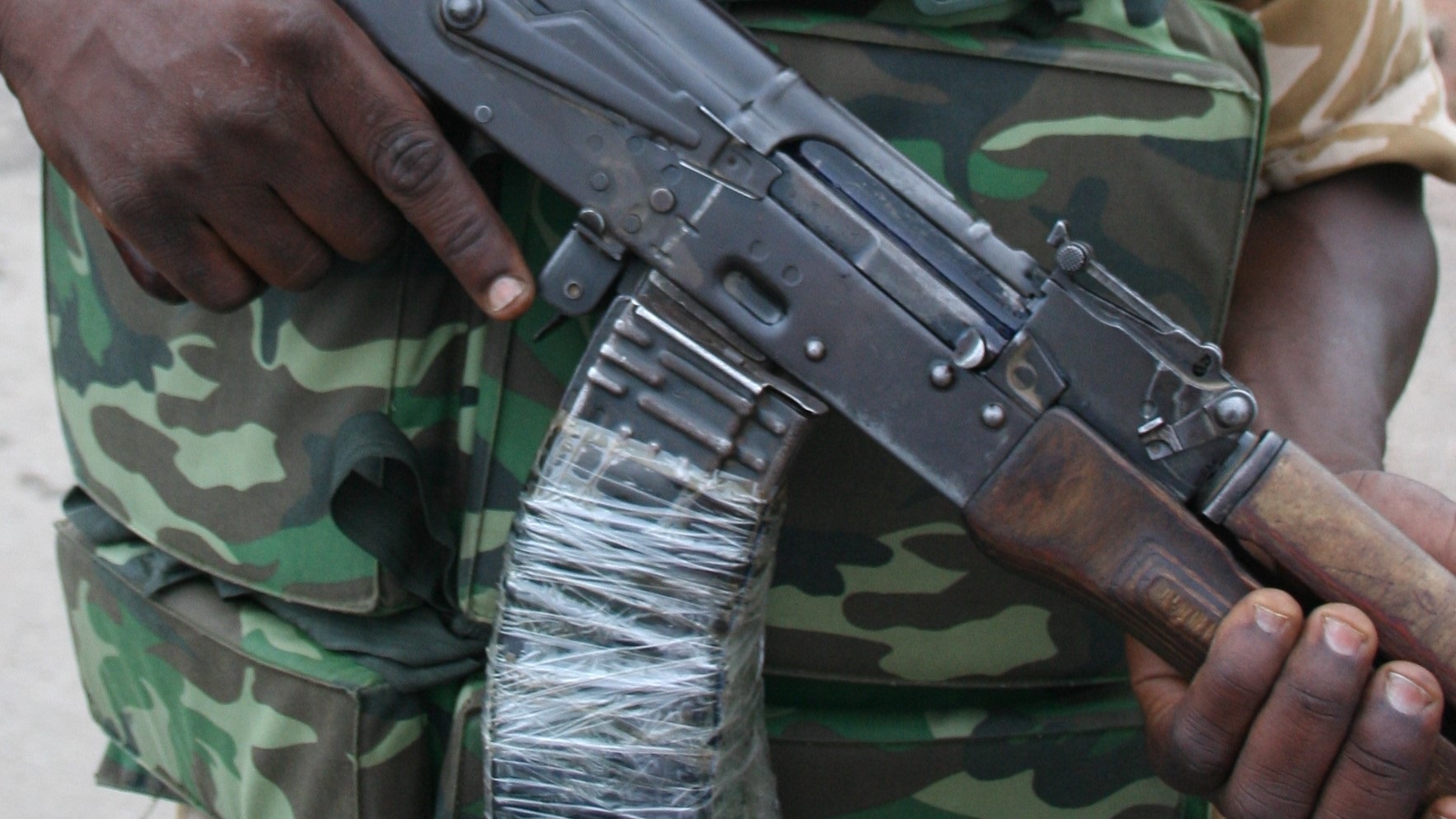 Boko Haram: Nigeria winning the battle but losing the war?

Can there ever be reconciliation between former Boko Haram fighters and the communities they terrorised? Conflict resolution and peacebuilding NGOs would like to think so, but many people in the northeast say it is way too soon. 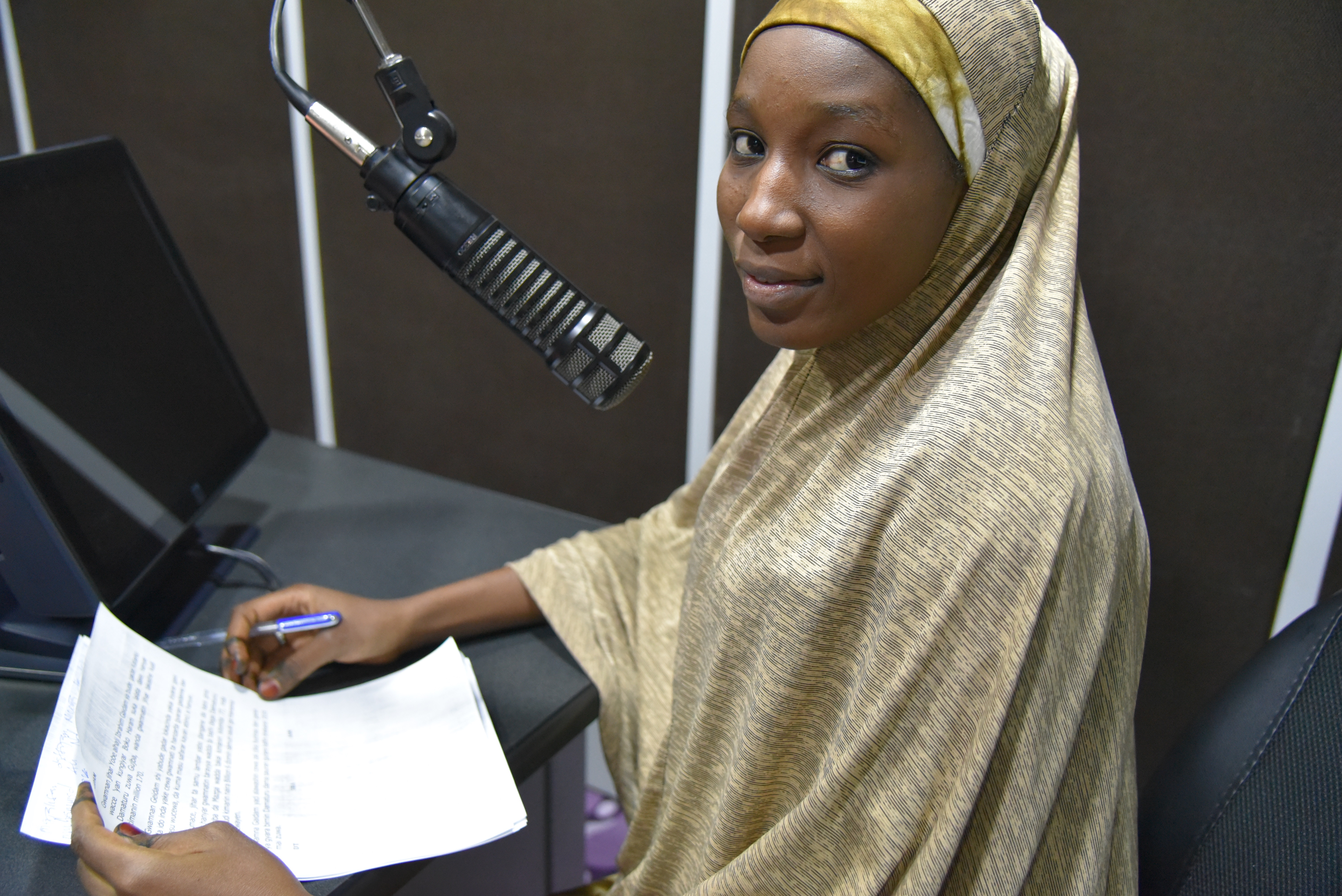 Taking the fight against Boko Haram to the airwaves

Isolation helps propagate radicalisation, so providing information and giving an empowering voice to civilians helps reduce it. That’s the idea behind a radio station broadcasting across a vast region in West Africa devastated by the Boko Haram insurgency. 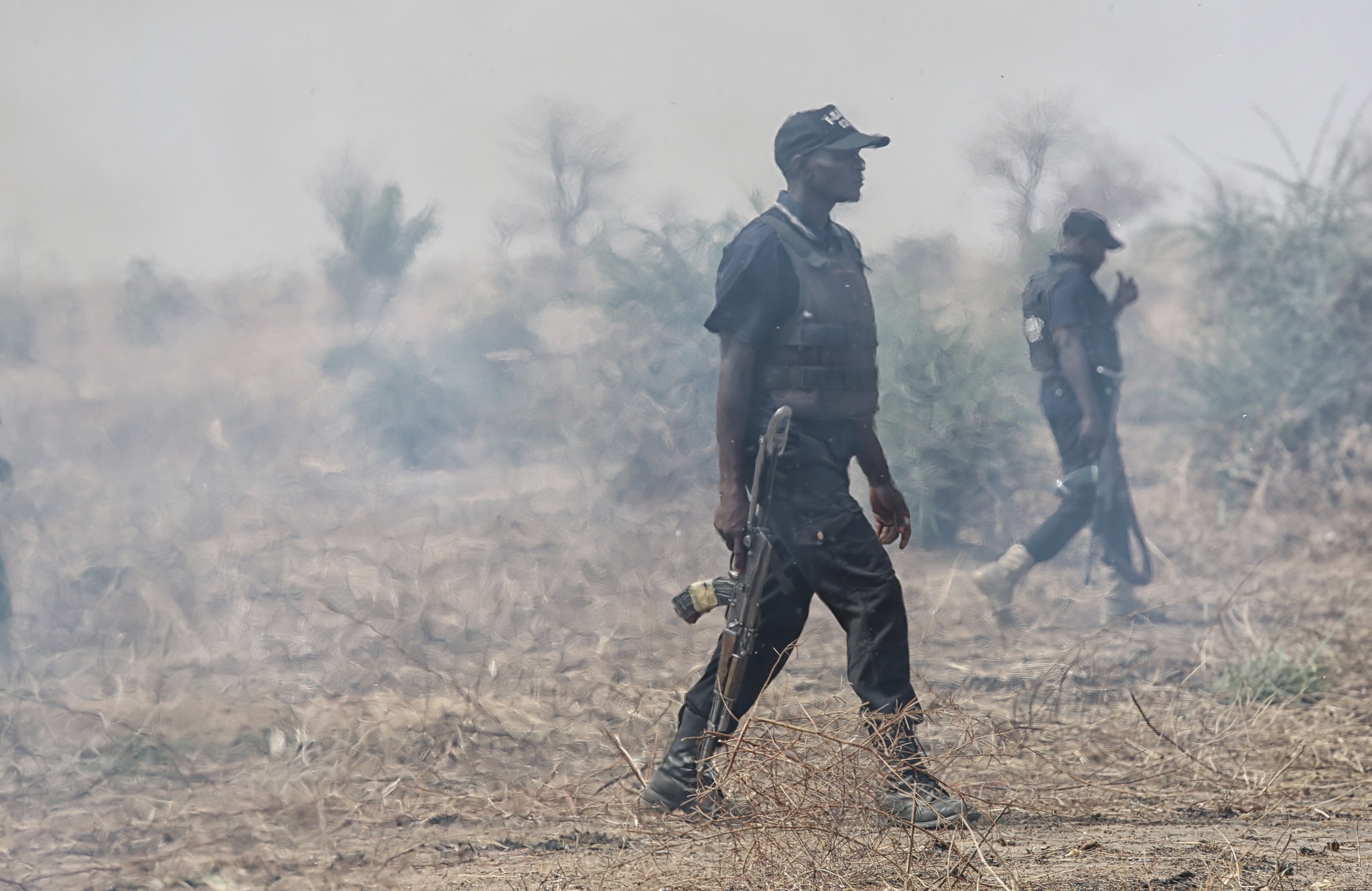 One day the Boko Haram insurgency will come to an end. When it does, there will be a painful time of reckoning. But for lasting peace to come to northeastern Nigeria, one important fact must be acknowledged from the start: there are perpetrators and victims on many sides. 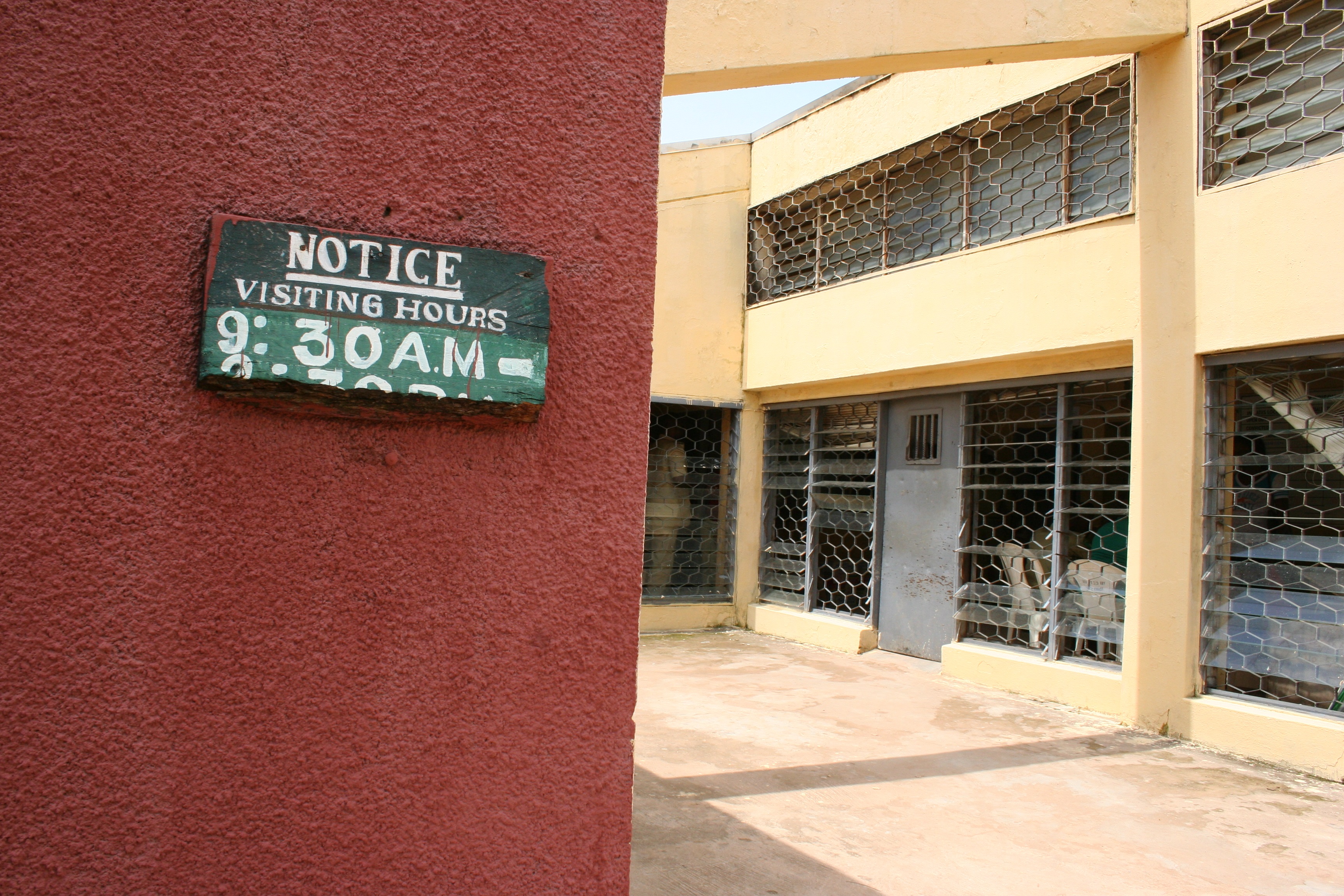 Is Nigeria attempting the impossible in trying to de-radicalise Boko Haram militants? IRIN speaks to the prisoners, their victims, and the de-rad “treatment teams” trying to reintegrate them into society. We explore what drove the men to join an insurgency that is tearing the region apart and ask whether such a programme can work.

(TOP PHOTO: A Chadian soldier stands guard at the cash distribution for displaced families outside Baga Sola. The Lake Chad region is heavily militarised since the start of the military offensive against Boko Haram in 2015.)