An airstrike hit a detention centre for migrants and refugees in Tripoli in the early hours of Wednesday morning, reportedly killing at least 40 people and injuring double that number.

This was not the first time detained migrants and refugees have been in serious danger during three months of fighting that has engulfed the Libyan capital. In early May another airstrike hit 100 metres away from the same facility.

There are more than 600,000 migrants, refugees, and asylum seekers in Libya. Many have fled violence and persecution in countries like Eritrea, Ethiopia, Somalia, and Sudan. Others are economic migrants, mainly from sub-Saharan Africa, hoping to find work in Libya or after crossing to Europe.

Not all of them are in detention, but in Tripoli alone more than 3,000 are being held near front lines.

Conditions are dire. On 21 June, Médecins Sans Frontières described the situation in two detention centres south of Tripoli as “medically catastrophic”, with a likely tuberculosis outbreak killing at least 22 people since September.

Even before the latest outbreak of violence, Libya was a difficult place for those trying to eke out a living or transiting through the country on their way to Europe. Reports of kidnapping, extortion, and rape are commonplace.

The UN’s refugee agency, UNHCR, says it has evacuated 1,297 refugees from the country in 2019, but the number of people in detention may still be rising. That’s because people are continuing to flee by boat, only to find themselves returned to Libyan shores and detained once again.

Here’s a collection of our recent reporting that lays out what it’s like for migrants, asylum seekers, and refugees in Libya, and how it got this bad in the first place. 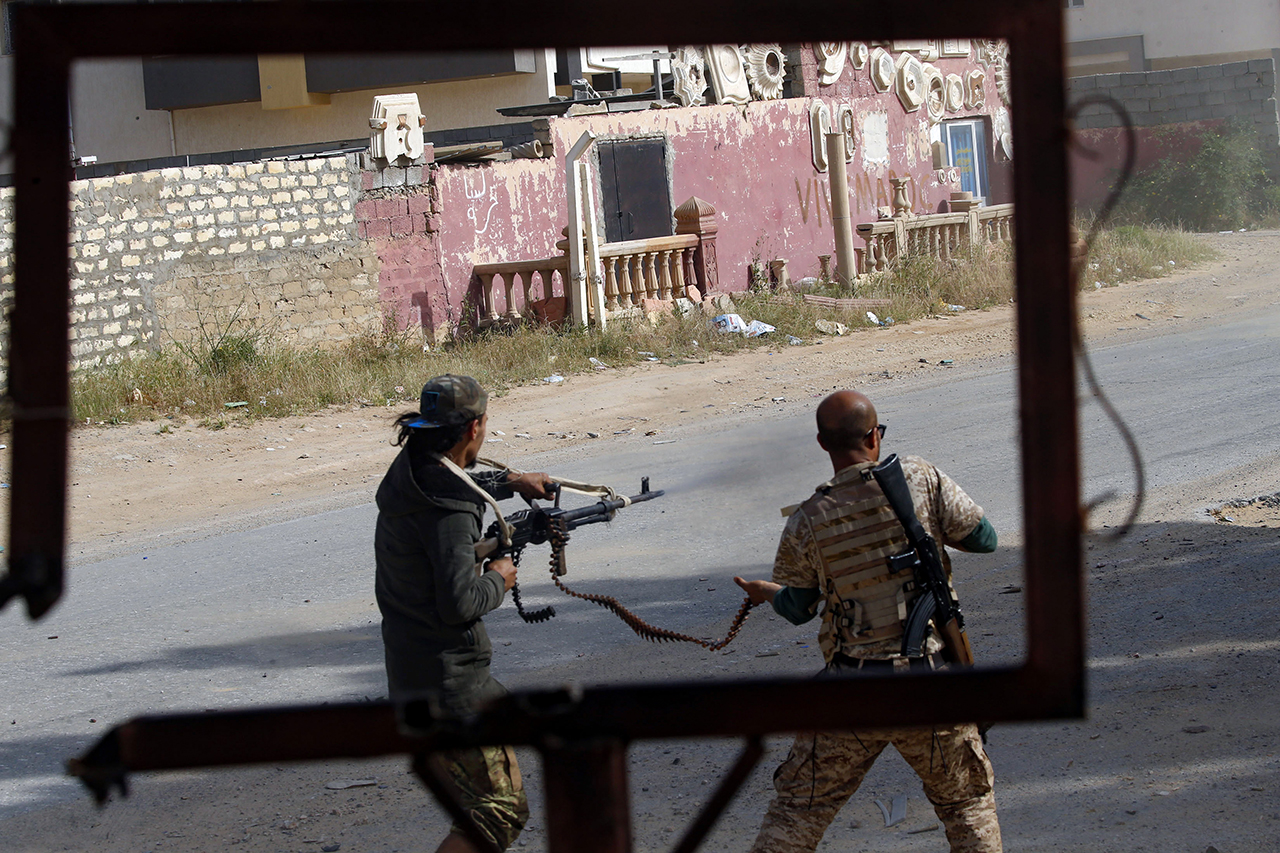 Tripoli chaos closes in on the city’s civilians

Three weeks into the fighting in Tripoli, aid agencies were already struggling to access detained migrants and refugees.

Among those fleeing the violence are vulnerable people who came to the country to escape conflict. 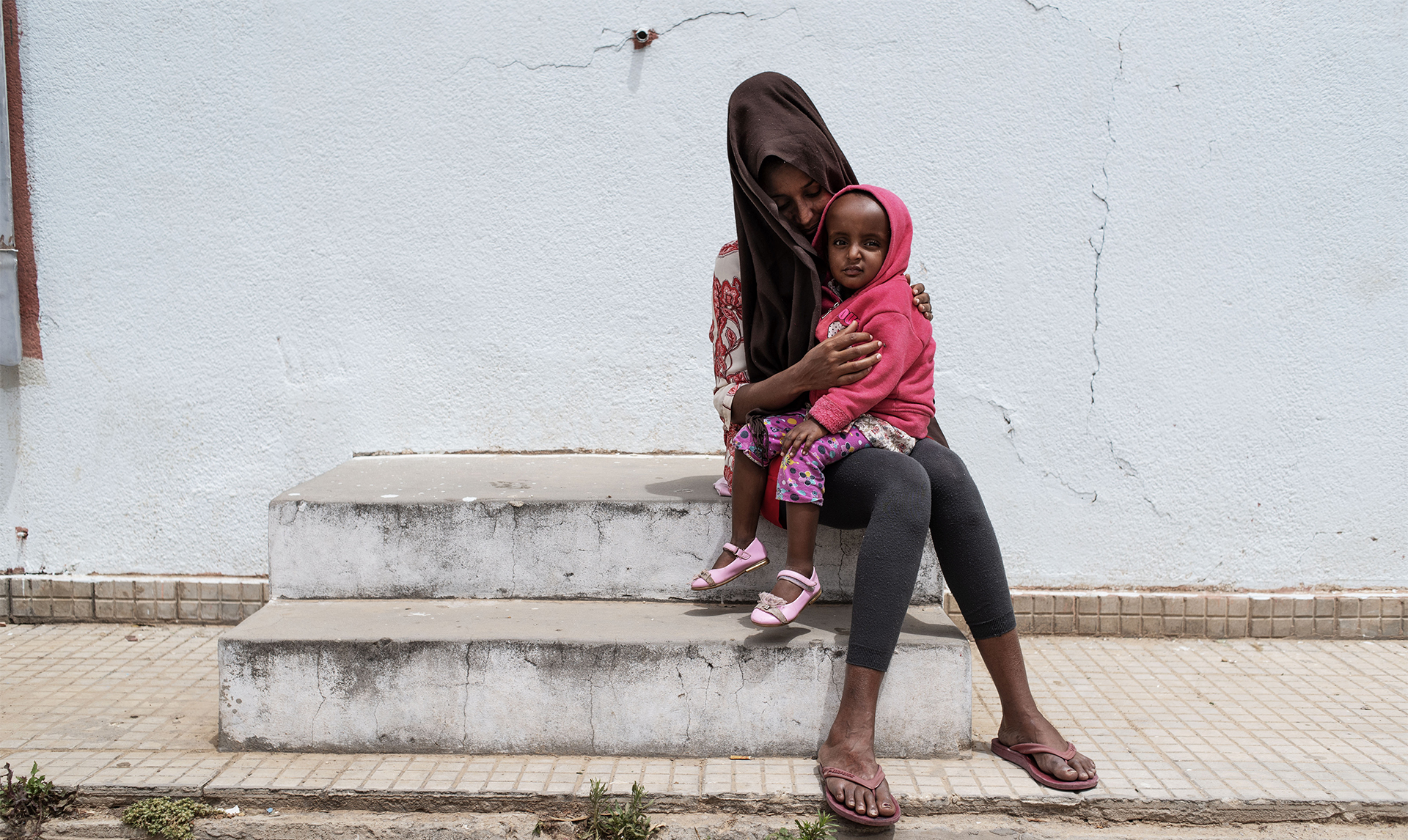 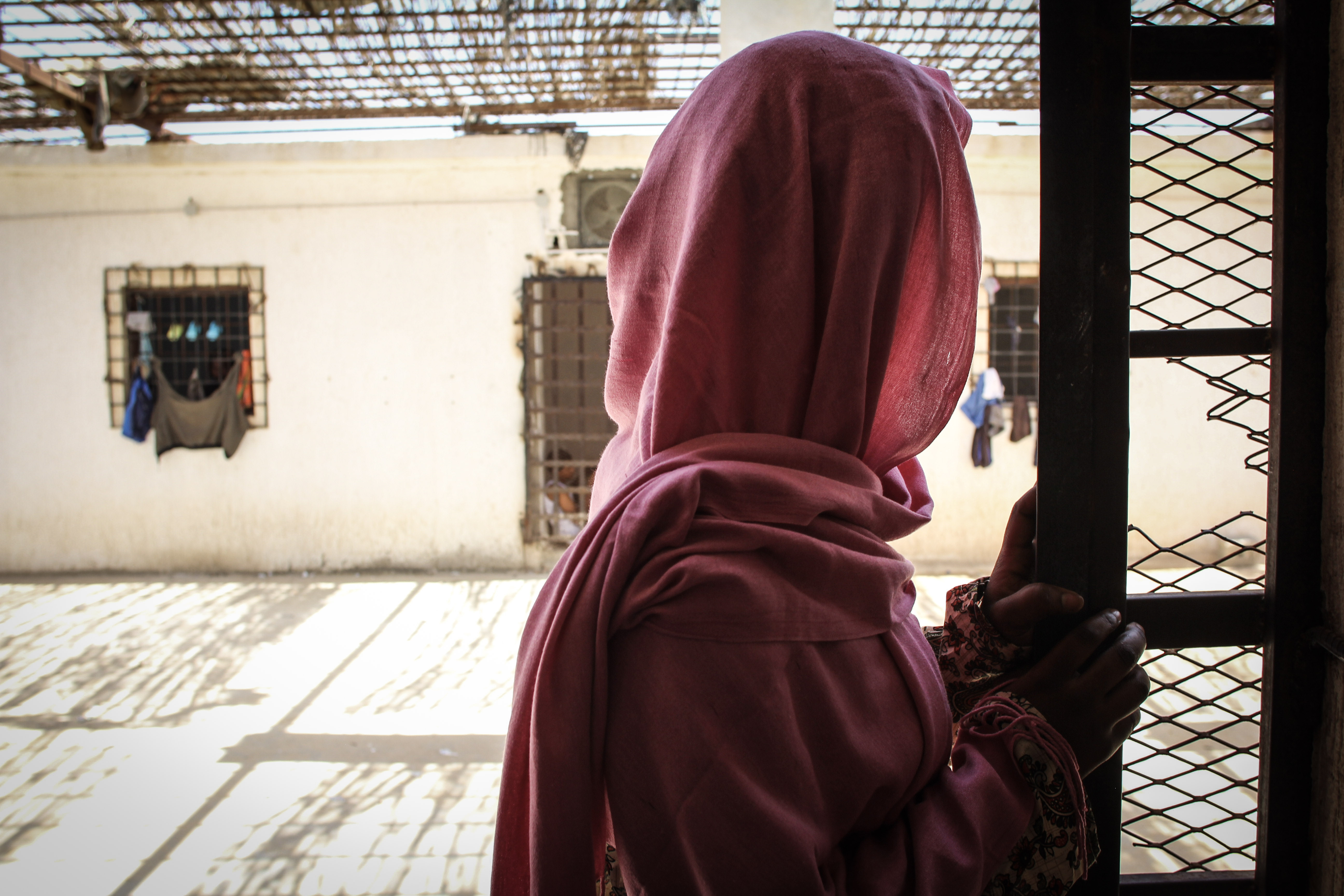 Who will help the 600,000 migrants and refugees in Libya?

Camille Le Coz of Migration Policy Institute Europe looked at the best of a bunch of bad options to get people out of Libya, and fast, and questioned why the EU wasn’t doing more.

Before the violence in Tripoli, Libya was struggling to care for its own population, let alone the tens of thousands of migrant workers its struggling economy relies on. 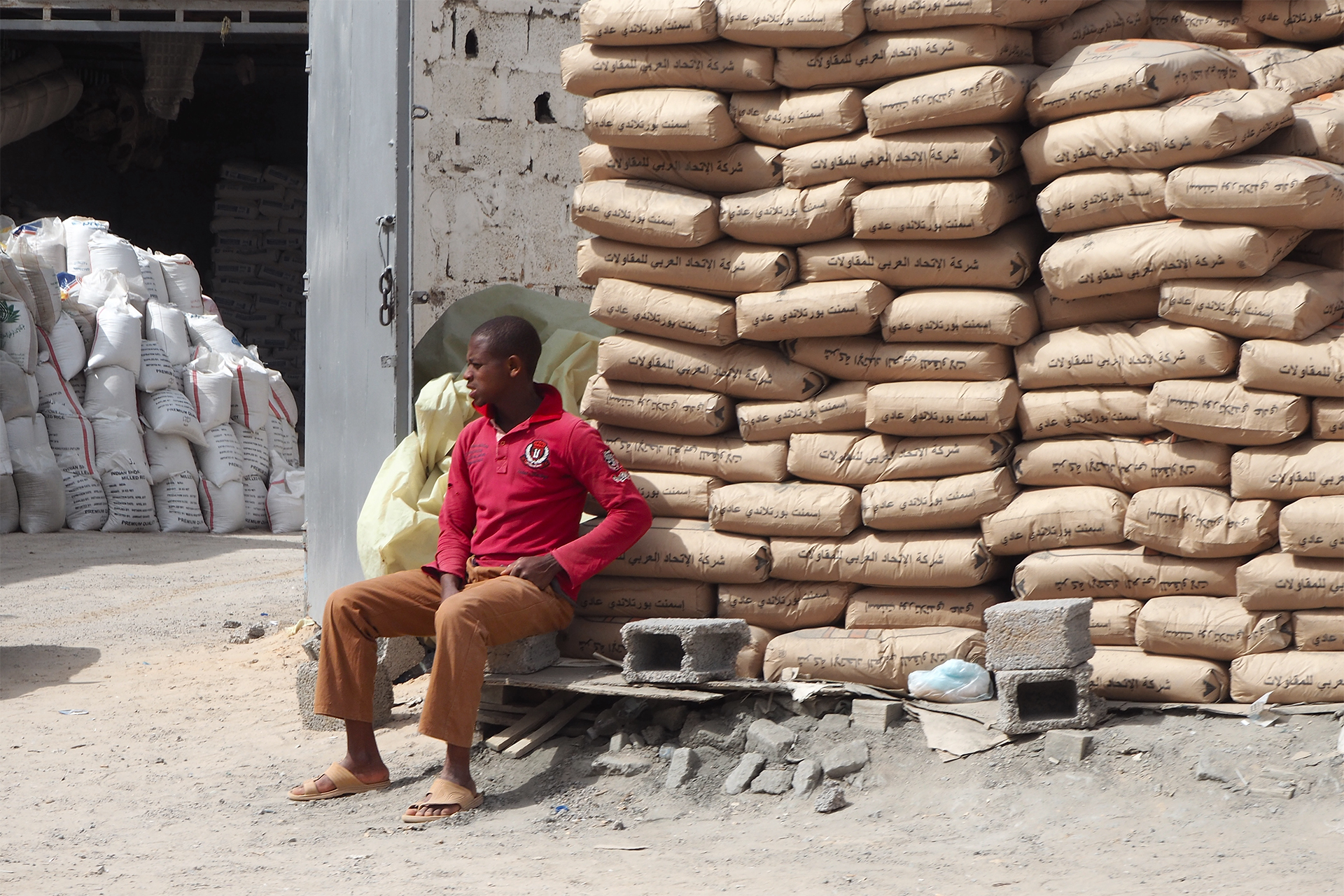 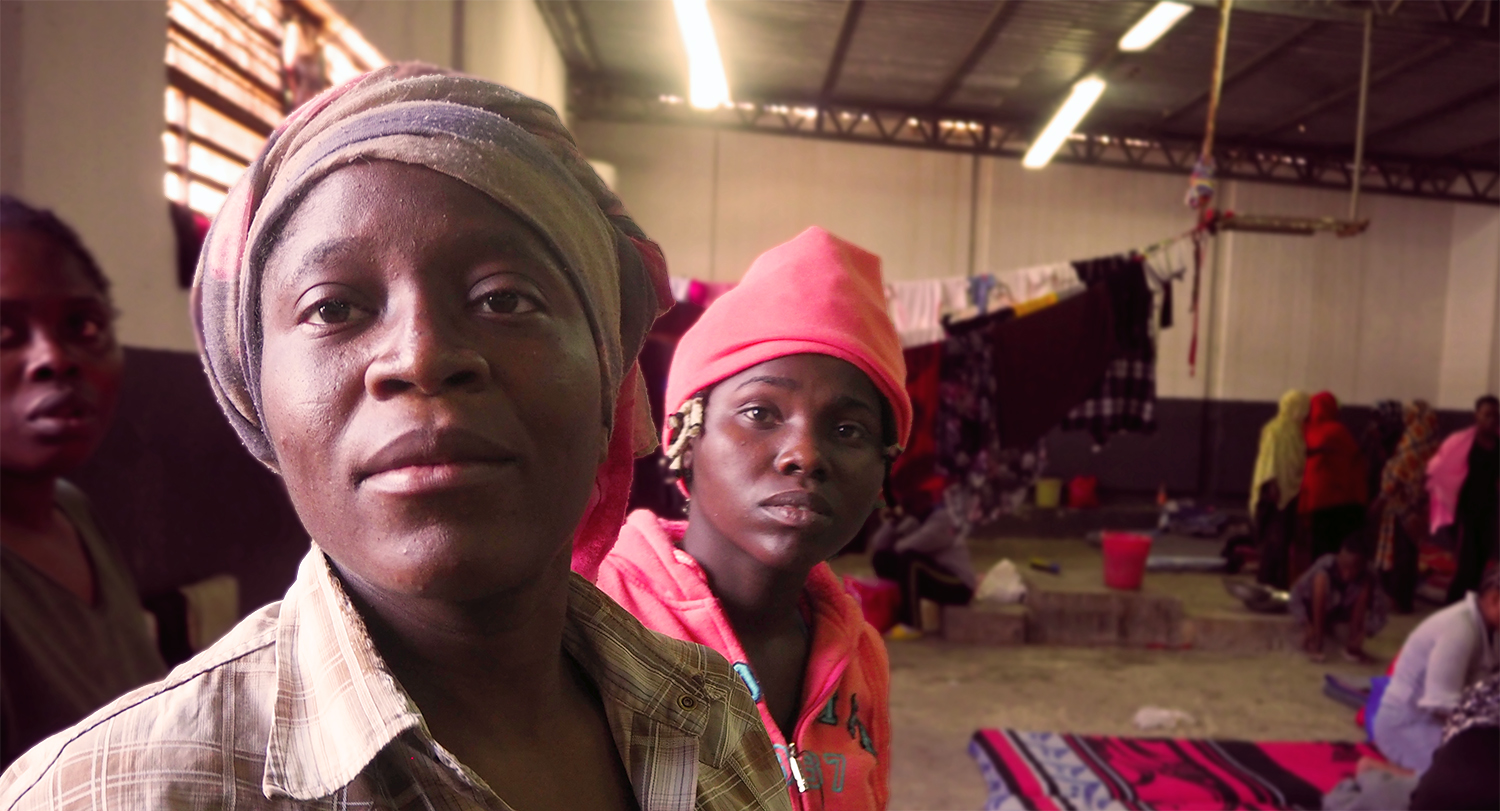 From the hopeful refugee to the frustrated detainee, meet the real people stuck in Libya.

What Libya’s slave auctions tell us about the humanitarian system

After a shocking CNN film showed human auctions in Libya, Nanjala Nyabola argued racism is at the heart of the refugee and migrant crisis. 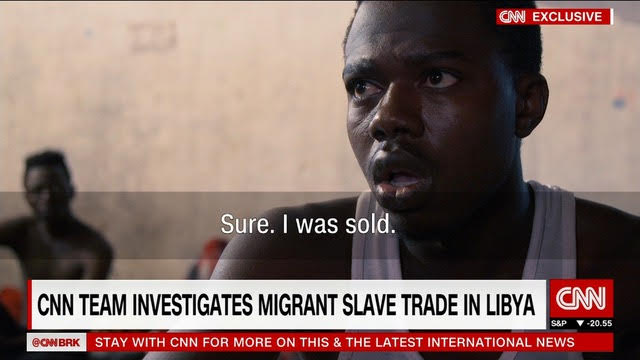 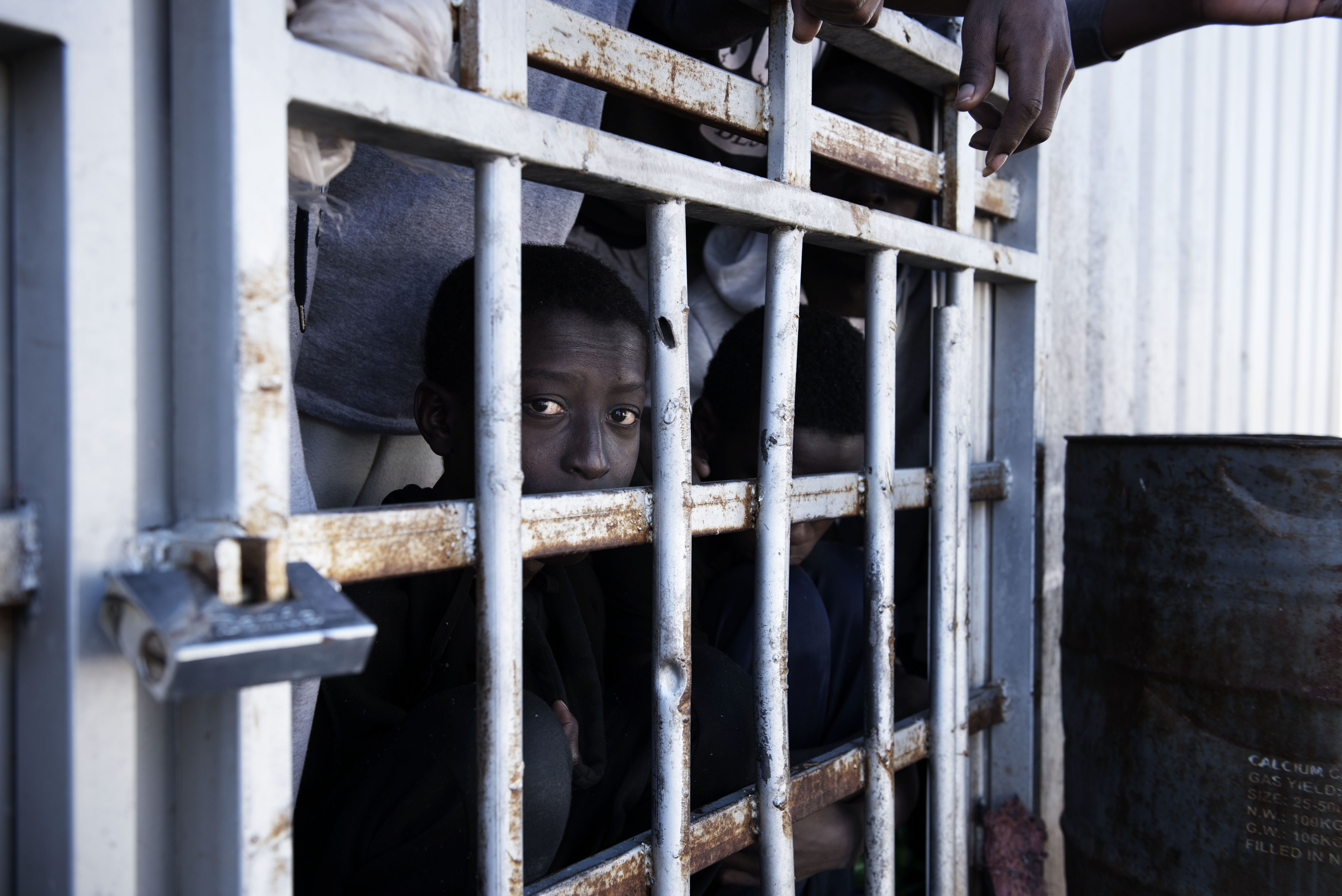 Italian policies may have reduced the numbers dying in the Mediterranean. But at what cost?

Inside Sabha, Libya’s lawless people-smuggling hub, where migrants say arrival heralds the worst part of their journey to the Mediteranean. 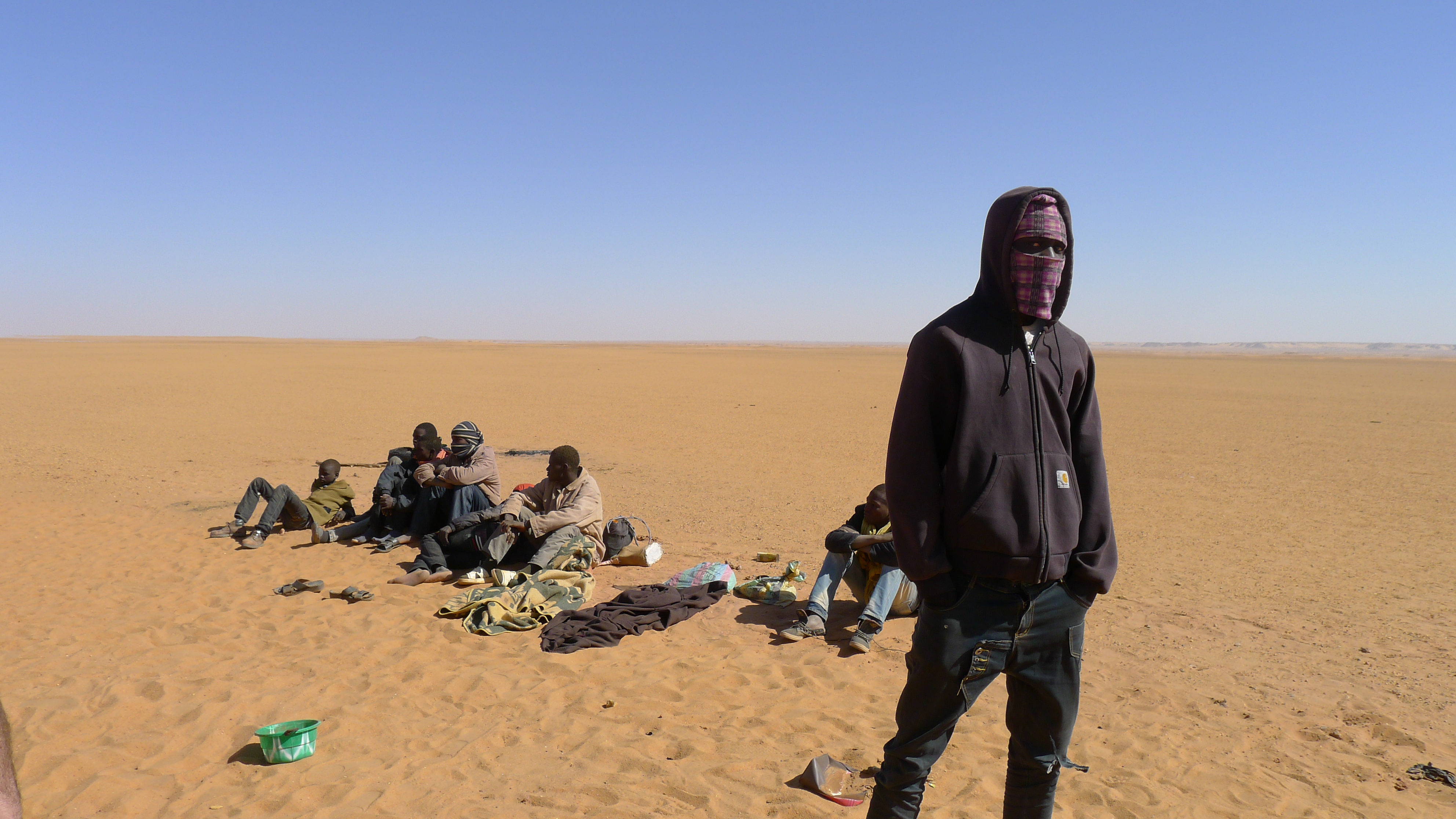