It’s midday in Bangladesh’s sprawling Rohingya refugee settlements. A group of men hover under the shade of a tiny bamboo shack, trading strands of information about the topic on everyone’s minds: the future of several hundred thousand refugees here in the camps.

Mohammed Salim is one of some 688,000 Rohingya driven out of Myanmar since August 2017. Like many, he’s heard the rumours – and they scare him.

“We are hearing that Bangladesh wants to send us back,” Salim said.

For Salim and many Rohingya here, there is only a trickle of information through the camps, often from news programmes downloaded at an Internet cafe, or from patchy radio broadcasts that have to be translated into the Rohingya dialect before filtering through the crowds.

"The Bangladesh government doesn’t talk to us,” Salim said. “We know nothing."

That said, news of plans to send Rohingya back to Rakhine pervaded the camps this week, sparking fear and protest.

Officially, at least, Myanmar says it’s ready to begin resettling Rohingya. Bangladesh says it needs more time to prepare. Just about everyone else – rights groups, UN organisations, and Rohingya themselves – say even the thought of refugee return is startlingly premature and dangerous.

A 23 January deadline to begin repatriations came and went with little movement. The Rohingya remain crowded in tenuous settlements etched into hillsides or sprawled out along low-lying floodplains. But fear is building as the uncertain prospects of repatriation loom overhead. 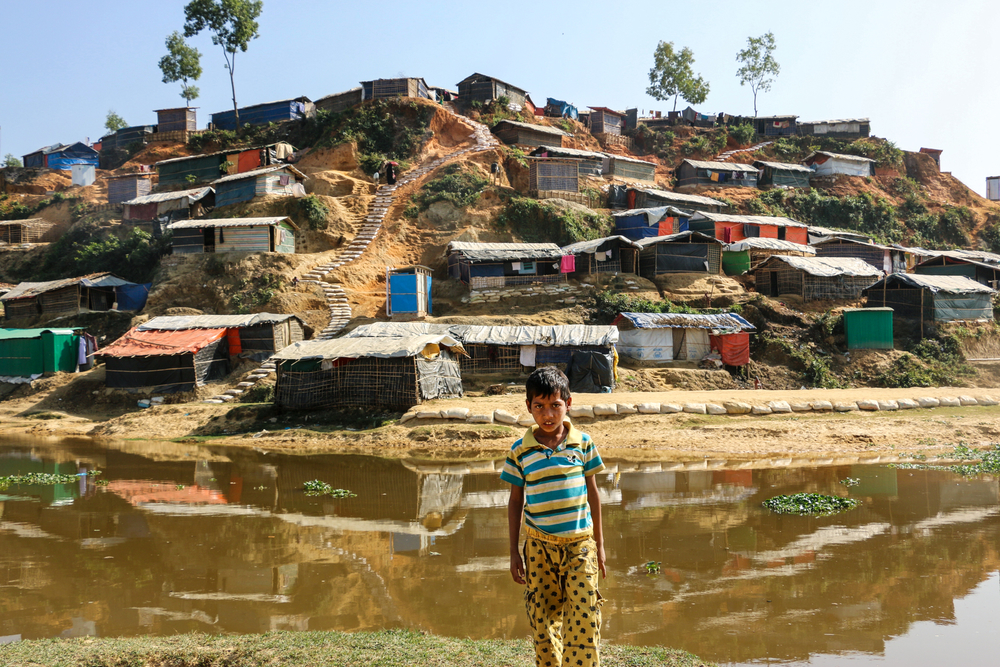 Verena Hölzl/IRIN
The Rohingya refugee camps of Bangladesh have swollen to the size of a city, but have little of the infrastructure. Aid workers say the upcoming monsoon and cyclone seasons could have a devastating impact on the fragile settlements.

Behind a rusty fence, Bangladesh government employees inspect an overgrown patch of land that sits between overflowing camps near the border town of Teknaf. In the 1990s, the land was the sight of a transit camp built for a previous wave of Rohingya refugees who were being returned to Myanmar. For now, it’s still just an unkempt field.

Bangladesh’s refugee relief and repatriation commissioner, Abul Kalam, said preparations for repatriation are continuing, even though the government this week announced actual returns would be postponed until an unspecified date.

“It’s a complicated process and we want it to be sustainable,” he told IRIN. “There is no shortcut for it.”

Bangladesh, he said, is continuing to prepare lists of possible returnees – he would not elaborate on how the names would be selected – and to set up transit camps so that returns can start.

However, any eventual returns, he stressed, would be “safe and voluntary”.

Ultimately, however, Kalam said the onus is on Myanmar to treat Rohingya with dignity, and for the international community to pressure Myanmar to do so.

“We are by no means responsible for this artificially created disaster and we cannot solve all these problems,” he said.

But there are major questions about what Rohingya refugees will face if they are returned to Myanmar. Rights groups and fleeing Rohingya say Myanmar’s military, along with groups of ethnic Rakhine, burned entire communities to the ground and slaughtered civilians. The military has denied almost all allegations of widespread atrocities, while the government has stonewalled a UN-led investigation on Myanmar soil.

Myanmar says it is preparing a temporary settlement near Bangladesh’s border where repatriated Rohingya can live until their homes are rebuilt.

But rights groups point out that tens of thousands of Rohingya in central Rakhine State have been stranded in once-temporary displacement sites since 2012, when a wave of communal violence ripped through the state.

Crucially, there’s little to suggest these tensions have subsided in the months since the most recent Rohingya exodus. Rohingya are still denied citizenship in Myanmar, and this week US politician Bill Richardson resigned from an advisory panel set up by Myanmar’s government to help resolve the Rohingya crisis, saying he would not participate in a “whitewash”.

Against this backdrop, the uncertainty of the repatriation plans permeate back across the border in the teeming Rohingya camps. This week, the day before returns were rumoured to be beginning, hundreds of Rohingya staged a protest.

Nur Kabir, a 50-year-old man who used to work as a teacher in Myanmar, held up a sheet of white paper with a list of demands that must be met before any returns can happen: citizenship, guaranteed safety, compensation for lost property.

And even as repatriation plans continue to be drawn up behind closed doors, refugees are still fleeing Myanmar – five months after this crisis began. 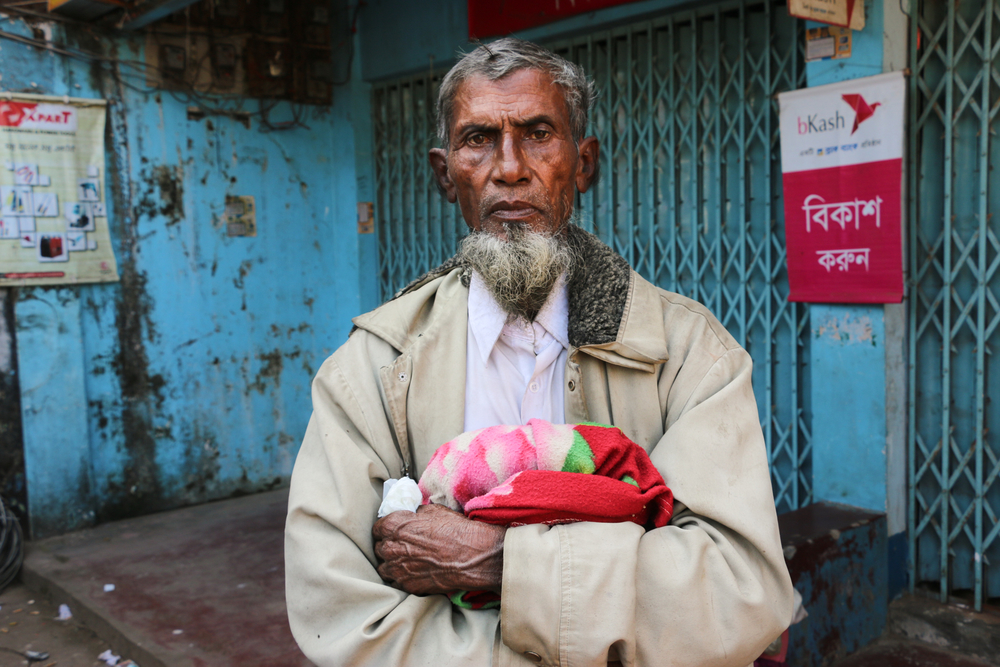 Verena Hölzl/IRIN
Dil Mohammed, 70, fled his village in Rakhine State in January, just before repatriations were first scheduled to begin. Between 14 and 20 January 2018, an estimated 506 new refugees arrived in Bangladesh, according to the UN’s refugee agency.

When representatives of Myanmar and Bangladesh met last week in Naypyitaw and announced they had finalised return plans, 70-year-old Dil Mohammed was hiding in a forest.

He waited six days before he finally crossed the Naf River, which separates his former home in Myanmar from the refugee camps of Bangladesh.

A week ago, he sat exhausted on the concrete floor of a closed shop in Teknaf, clutching a worn fleece blanket.

He says Myanmar soldiers chased him and his neighbours from their homes in Ah Lel Chaung village, in Rakhine’s Buthidaung Township. He says the soldiers stripped him of all his valuables: gold, solar panels, mobile phone, and rice – then forced him to record a video saying it never happened.

“We didn’t want to leave like all the others,” he said. “But then the military took our houses and we had no other choice."

About 40 other people from Dil’s village sat around him as he spoke, visibly drained after spending a night on a boat.

“There are many more of us on their way to Bangladesh,” he said.

(TOP PHOTO: A view of a Rohingya refugee settlement in Cox's Bazar, Bangladesh in January 2018. Aid groups estimate that more than 900,000 Rohingya refugees now live in the area. Verena Hölzl/IRIN)