Burundi has become the first country to begin the process of withdrawal from the International Criminal Court, retaliation for the ICC’s decision earlier this year to open a preliminary investigation into human rights abuses.

President Pierre Nkurunziza signed legislation on Tuesday after lawmakers overwhelmingly voted for withdrawal from the ICC, which the government says backs a regime change agenda, masterminded by Western powers.

The procedural steps for withdrawal are straightforward: Burundi only needs to write a letter of notification to the UN Secretary General, and then wait a year for the divorce to be formalised. But quitting does not stop pre-existing investigations.

Burundi's signal of an intent to withdraw may actually act "as an incentive for the ICC to speed up its decision and open an official investigation in the violence in Burundi," noted transitional justice analyst Mark Kersten.

Political unrest has roiled Burundi since Nkurunziza's controversial decision in April 2015 to pursue a third term. He foiled a coup the following month, and went on to win disputed elections last July.

By the end of last year, the UN estimated more than 400 people had been killed in politically-related violence. According to the conflict monitoring group ACLED, a further 168 people have died so far this year.

Human rights groups have reported on a pattern of illegal detentions, torture and disappearances by the security forces, who appear to operate with impunity. As a result of the violence, more than 310,000 Burundians have fled the country.

The ICC announced in April this year that it was opening a preliminary examination into the killings and disappearances, the first step towards a formal investigation.

The preliminary examination is essentially a desk study. A formal inquiry would involve sending investigators to gather evidence.

The government is furious with the ICC, which it accuses of acting as an “instrument” to destabilise “poor countries”. It argued the court’s preliminary examination would encourage “potentially negative forces and their cronies” into acts of violence.

“Consequently the government considers that maintaining Burundi as a party to the Rome Statute of the International Criminal Court cannot be justified,” it said in a statement.

Governments, including the United States and Canada, have appealed to Nkurunziza not to trigger a formal withdrawal. Local civil society groups, however, have been more critical.

"The move by the government is because it does not know where to turn,” said Armel Niyongere, who heads the NGO Action against Torture in Burundi. “Those who have committed crimes must answer.”

But the government has so far resisted international pressure aimed at getting it to mend its ways, and now believes it has shown its resolve by facing down the ICC.

Despite regional attempts at mediation, Bujumbura refuses to talk to the main opposition coalition, known by the French acronym CNARED, which it labels a “terrorist organisation”.

It has also frustrated an agreed deployment of African Union military and human rights observers, slashed the number of UN police it says it will accept, and resisted calls to un-ban opposition radio stations.

The European Union in particular has tried to prod the government into negotiations by withholding aid, on which the government has long been dependent.

But Bujumbura’s position remains hardline. It points to limited attacks on the security forces by opposition armed groups as evidence it’s battling a violent insurrection, which it alleges is abetted by neighbouring Rwanda.

If the ICC decides to move forward with a formal inquiry into alleged abuses, a truculent government may well try and block access to the country for the court’s investigators, said Tom Maliti of the New York-based International Justice Monitor, which tracks ICC cases.

The court can investigate all alleged crimes committed up to one year from the day Burundi deposits its notice of withdrawal at the United Nations. Thereafter, as it would no longer be an ICC member, a case could only be launched if the Security Council refers the matter to the ICC's Office of the Prosecutor. "That's when the politics kicks in," said Maliti.

“Burundi has been a challenge to the international community since April 2015 [when Nkurunziza launched his bid for a third term],” he told IRIN.

“The international community has failed to speak with a clear voice. The African Union, Security Council and the EU have all failed to make headway.” 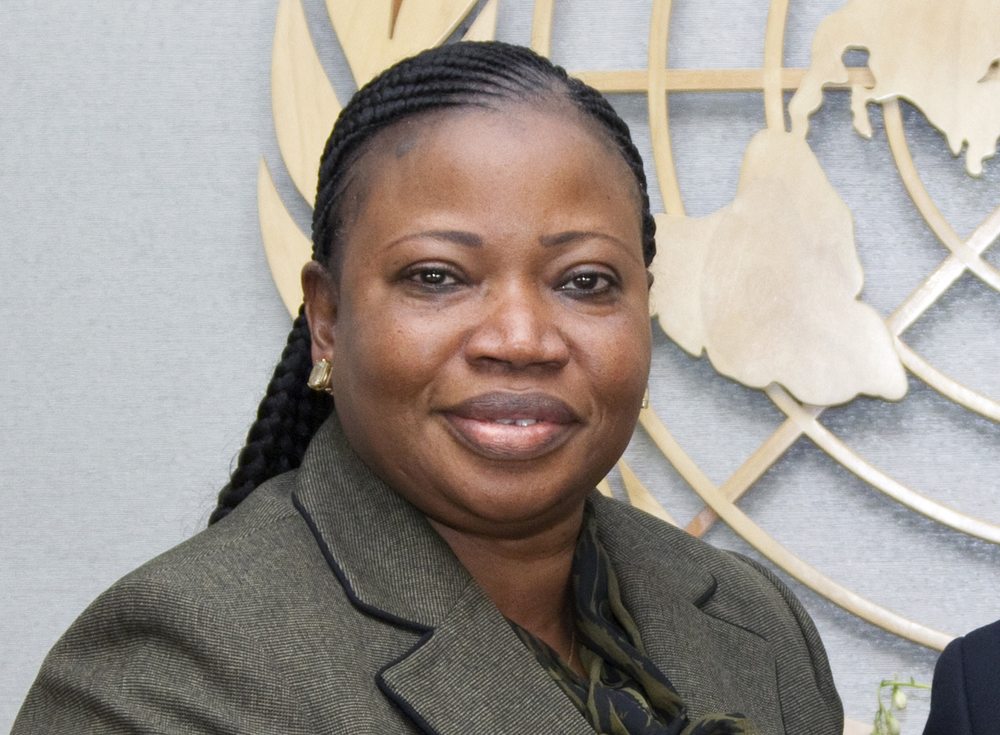 Meanwhile, the political crisis is strangling an economy that has never been particularly robust, further affecting people’s standards of living and the delivery of social services.

Production of Burundi’s main revenue earner, coffee, has been hit by fuel shortages, and it has banned food exports to Rwanda, ostensibly to better meet domestic demand.

There has also been a surge in cholera and malaria cases this year.

Alfredo Frojo, director of the Tanganyika Lake Club, a major hotel, said he has had to lay off 90 workers out of a labour force of 240.

“We rely on foreign tourists, but they don’t come anymore,” he told IRIN. The hotel’s revenue fell by 50 percent last year.

Business is also being affected by foreign currency shortages. There is now a yawning gap between the black market rate for the dollar, at 2,600 Burundian francs, versus the official rate of 1,670.

The government blames speculators for the currency shortage, which is helping drive up prices of basic commodities.

The one step that could ease the economic slump, ending the political crisis, is for the moment defying the leverage of the international community.