Syrian refugees living in Cologne say they’re afraid they’ll have to pay the price for the actions of gangs of men, said to be of Arab and North African origin, who assaulted and robbed women in the city on New Year’s Eve. Twenty-two asylum seekers are reported to be among the suspects that German police have identified so far.

“I think that Syrian refugees here are afraid about the reaction,” said Walaa Kharmanda, a 26-year-old former law student from Damascus now living just outside Cologne. “German people think all Arab people are alike and it’s a reflection on all of us,” she told IRIN.

Right-wing detractors of German Chancellor Angela Merkel’s liberal refugee policy have indeed been quick to seize on the sexual assaults as evidence that Merkel was overly optimistic in her insistence that the country could handle the arrival of more than one million newcomers over the course of a year. Much of the debate in Germany and elsewhere has framed the attacks as evidence of an inevitable clash of cultures - the result of large numbers of men from countries in Africa and the Middle East where women have low status and few legal protections arriving in a country where women enjoy the same rights as men, at least on paper.

Refugees themselves dispute this interpretation.

“What happened in Cologne – it’s not about culture, it’s about crime,” Ramy Al-Asheq, a Syrian refugee who has lived in Cologne for the past year, told IRIN. “Whatever their nationalities, they should be in prison or a psychiatric hospital.”

Al-Asheq is editor-in-chief of Abwab – a recently launched Arabic newspaper aimed at helping Arabic-speaking refugees find their feet in Germany. The first issue was published in early December and distributed to refugee shelters across the country. The second, due out in just over a week, will devote several pages to the events in Cologne on New Year’s Eve.

“We talk about what’s happened, but also what will happen,” said Al-Asheq. “We’re trying to [publish] articles by famous writers and people who have influence on Arab communities about how they can understand the new life here.”

The issue will also include an interview with the mayor of Cologne explaining the history and culture behind the upcoming Cologne Carnival, which is expected to draw tens of thousands of revellers into the streets of the city and has sparked fears that women could again be vulnerable to attacks.

Al-Asheq said that more than 100 Syrians and Tunisians have volunteered to help provide security for the event and have permission from the local police to act as uniformed security guards.

In reality, it is not only women who are vulnerable in the wake of the mass assaults, but refugees and migrants.

Anti-migration group PEGIDA staged a protest in Cologne last week, and on Sunday a Facebook page by local extremists called for supporters to “clean up” the city. A number of Pakistani and Syrian men were attacked by groups of thugs on the same day.

Al-Asheq said his German friends warned him to stay away from the area where PEGIDA supporters were demonstrating. “I couldn’t go to the main train station so I just walked around to check the atmosphere and there was a man who bumped into a woman by mistake and then he said, ‘Excuse me, I’m sorry. I’m German’. I was really shocked. It was not the Cologne which I know and love.” 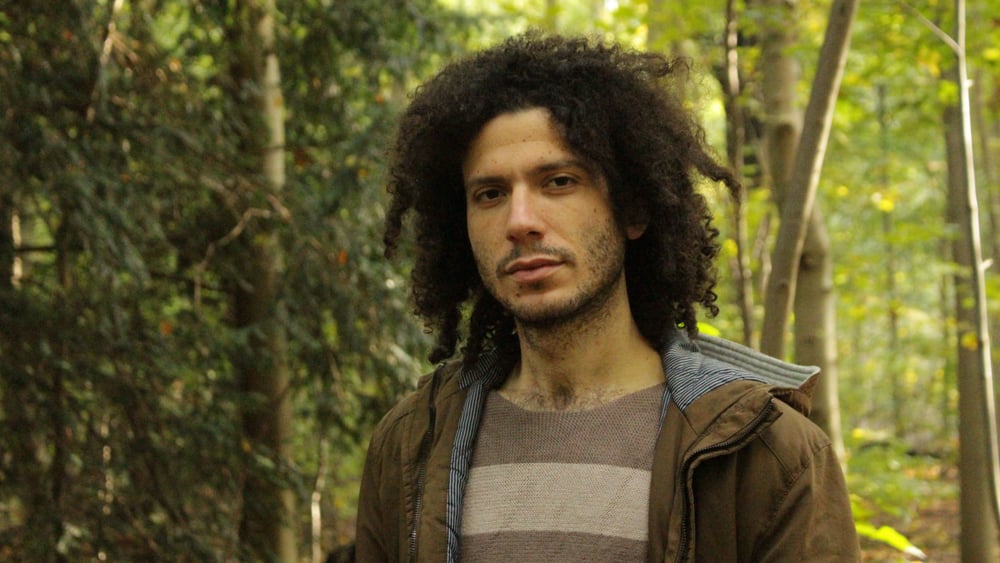 A poet and an activist from the Yarmouk camp for Palestinian refugees in Damascus, Al-Asheq was arrested in 2011 for writing about the revolution. After his release and several years in Jordan, he came to Germany in 2014 thanks to a cultural grant from the Heinrich Boll Foundation, a think tank affiliated to the German Green Party.

“The people I’ve met [here] are very friendly, very helpful. I lived with a German host family for three months. Both were professors from the local university and they gave me a lot of love and tried to open doors for me,” he told IRIN. “That’s where the name of the newspaper came from. Abwab means doors in Arabic.”

Kharmanda, one of Abwab’s 30 volunteer contributors, arrived in Germany five months ago and is still waiting for her asylum application to be processed. She said there was a need for more initiatives aimed at helping newcomers understand German culture and society, including different attitudes towards women.

“Some people come here and they only speak Arabic. They can’t speak the language or use the internet. They’re living alone in the middle of Germany,” she said, adding that the integration courses available to refugees are mainly concerned with teaching German and devote only a few hours to practical information about adapting to German life.

“It’s necessary to think about how we can help these people to accept German culture and it’s not just the German government’s responsibility. The point of Abwab is to help refugees with integration.”

Several pages of the newspaper provide a guide to German life and laws, while two pages are devoted to women’s issues and a further two pages to individual stories of refugees’ survival and success. The newspaper, which is covering the cost of its 45,000 print run with money from two advertisers – a mobile phone provider and a money transfer company – also has sections for local and international news, activities in the Arab community, and arts and culture.

Kharmanda, who describes herself as a feminist, is hopeful that the years Syrian refugees spend absorbing European values could eventually bring benefits to Syria’s post-war society, especially in terms of fairer laws and more progressive attitudes towards women.

Both Kharmanda and Al-Asheq supported the German government’s proposed new law making it easier to deport asylum seekers who commit crimes, but they also cautioned against any sweeping changes in policy that would punish all refugees.

“I know I don’t want to pay the price for the actions of those men,” said Al-Asheq. “As Syrians, we paid a lot already.”