Read about what we achieved.
SANA'A 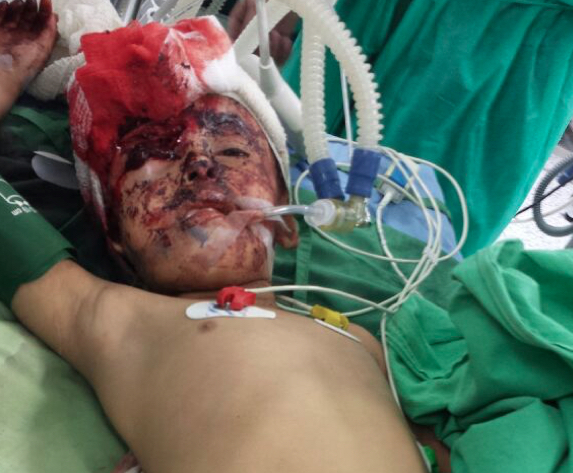 Ibn Sena school in Faj Attaan district, Sanaa, after being hit by an airstrike in May 2015 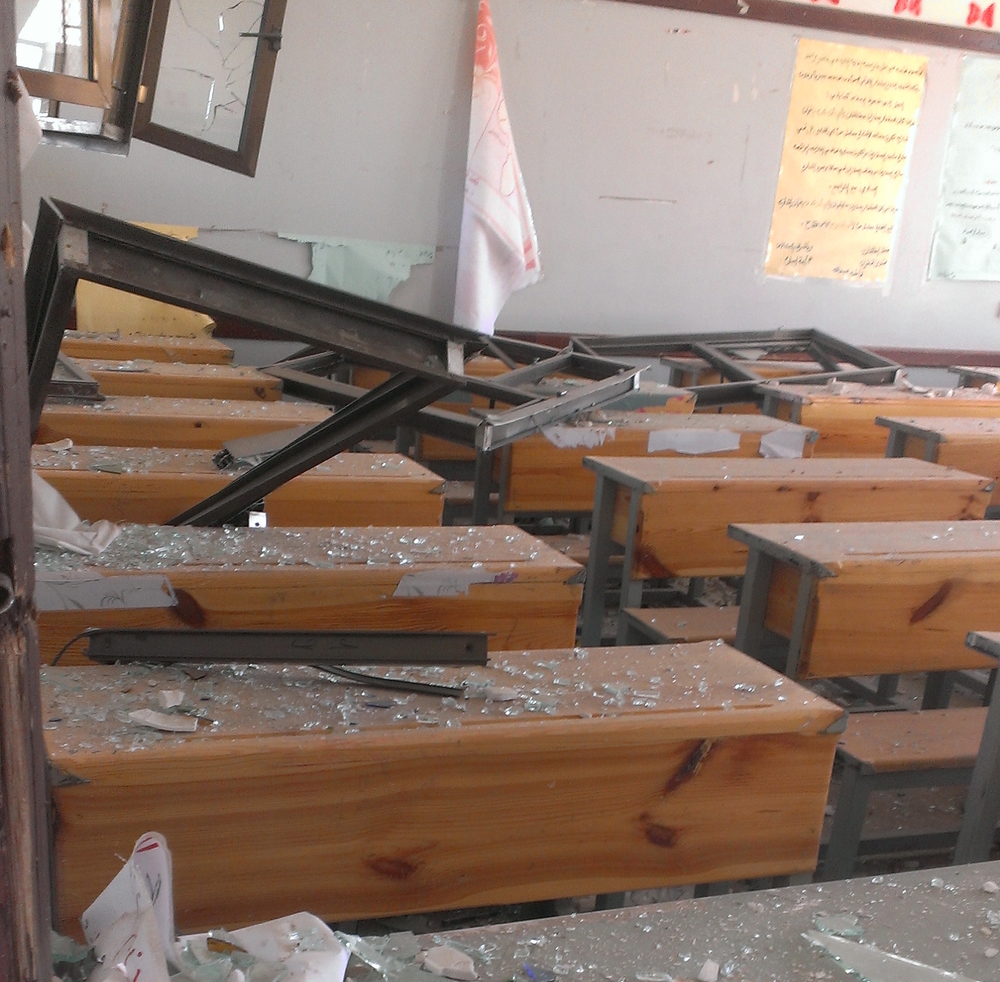