UN Secretary-General Ban Ki-moon opened a High-Level Dialogue on International Migration and Development at the UN General Assembly on Thursday by outlining an eight-point agenda to "make migration work" for the world's 232 million migrants, as well as their countries of origin and destination.

The meeting brings together migration experts and delegates from 150 countries to discuss ways to support the developmental benefits of international migration while reducing its economic and social costs.

Ban described migration as "a fundamental part of our globalized world" and "an expression of the human aspiration for dignity, safety and a better future". His eight-point agenda included ending the exploitation of migrants, addressing the plight of stranded migrants, improving public perceptions of migrants and protecting their human rights.

The opening of the meeting coincided with news that more than 100 migrants had lost their lives after the boat they were travelling on caught fire and sank just off the coast of the southern Italian island of Lampedusa. The boat was carrying an estimated 500 passengers, many of them believed to be Eritreans, from Libya. The UN Refugee Agency (UNHCR) reported that 150 migrants had so far been rescued, leaving some 250 of the passengers still missing. Earlier this week, another 13 migrants drowned while trying to reach Sicily. UNHCR estimates that in 2011 alone, 1,500 migrants died trying to reach Europe from Libya.

Ban and several other speakers at the meeting referred to the latest tragedy as further evidence of the need to commit to addressing the challenges arising from migration, particularly as the political climate in many countries remains hostile to migrants.

"Too often, migrants live in fear," Ban told delegates. "We need to create more channels for safe and orderly migration."

Goldin cited a World Bank study that found that changes in national migration policies that increase the flow of migrants even minimally bring significant economic benefits to sending and receiving countries, in addition to transforming the lives of individual migrants and their families.

First batch of Syrian refugees takes a flight to Germany 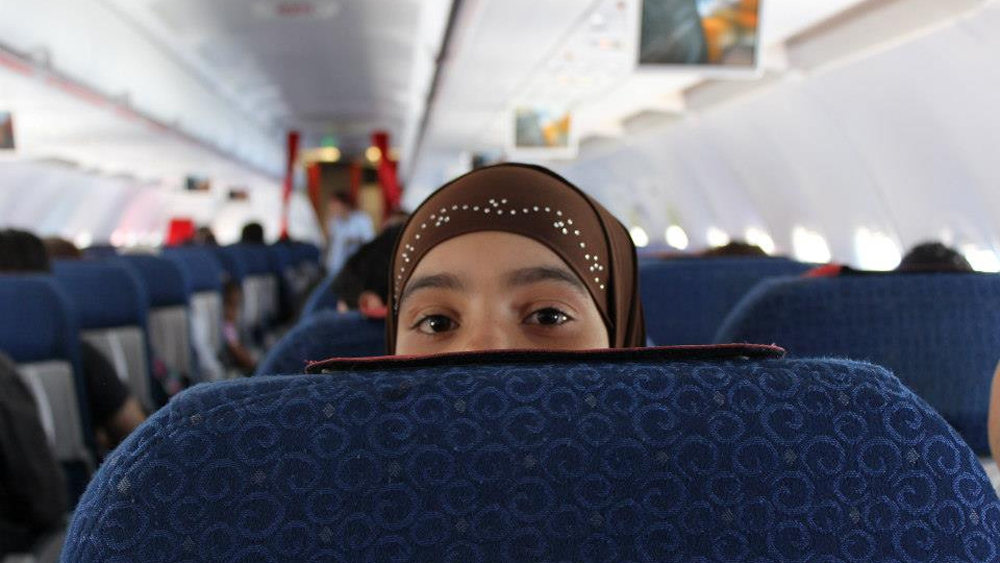 But both Goldin and Ban, in his list of recommendations, highlighted the need to strengthen the evidence-base on the positive benefits of migration as one way to combat the political rhetoric that fuels negative perceptions of migrants.

"Migrants contribute greatly to host societies...They are doctors, nurses and domestic workers and often the unheralded heart of many service industries," said Ban. "Yet far too often they are viewed negatively. Too many politicians seek electoral advantage by demonizing migrants."

Much of the discussion on the first day of the meeting made a case for incorporating migration into whatever new set of goals replace the Millennium Development Goals (MDGs), which are due to expire in 2015.

One compelling reason why migration matters for development is the estimated US$550 billion that migrants remit to their families back home annually, according to the World Bank. The figure is more than three times higher than global aid budgets but could be larger still if transaction fees, which are often exorbitant, were lowered.

However, at a side meeting devoted to how to incorporate migration into the post-2015 agenda, speakers warned against framing migration and development as a purely economic issue.

"Migrants are not just commodities or conduits for financial remittances," said the UN High Commissioner for Human Rights, Navi Pillay. "We must look beyond the dollar value of global remittance flows and pay more attention to the conditions in which this money is being earned. Development won't work where it's accompanied by inequality, injustice and repression."

While there is a greater understanding of the role migration plays in contributing to development now than in 2000, when the original MDGs were formulated, several speakers also pointed out that many people still view migration as a threat rather than a boon to development.

"From a political point of view, it's a very hard sell," said a delegate from the Bahamas. "What do you do when people feel the economy is being under-cut and their identity swamped?"

The migration community has come late to the debate over the post-2015 development agenda, and there is unlikely to be a stand-alone goal associated with migration. Deputy Director General of the International Organization for Migration Laura Thompson advocated instead for trying to incorporate migration and the rights of migrants into a series of existing goals. "This would reflect the reality of migration as a cross-cutting issue," she said.