The Kenyan government is planning to introduce large-scale irrigation in the country’s dry lands to improve food security and unlock agricultural potential – but critics have blasted the US$170 million scheme as unviable, and a threat to the pastoralist economy.

The government has set aside one million acres of land for irrigated agriculture over the next five years in the historically underdeveloped northeast. Half a million acres of this land will be used to grow cereals and 300,000 acres to grow sugarcane. The remainder will be used for horticultural crops.

“The government… [aims] to exploit the agricultural potential in ASAL [arid and semi-arid lands],” Daniel Barasa, head of the National Irrigation Board, told IRIN.

According to Vision 2030, Kenya’s economic blueprint for the next 17 years, the country’s chronically food insecure arid and semi-arid regions need special attention to help them develop.

Vision 2030 calls for the provision of water, infrastructure, pasture, fodder and veterinary services; establishing strategically located disease-free zones to increase livestock productivity and quality; unifying the efforts of different ministries and other stakeholders to coordinate development of the region; and putting more land under cultivation.

But experts are calling for caution in rolling out large-scale irrigation schemes in the ecologically fragile pastoralist areas.

“Such schemes usually incur high costs, are technically complex, and dependent on heavy machinery. This means that the sustainability of the schemes is ultimately dependent on external commitment and expertise to succeed,” Jeremy Lind, research fellow at the Institute of Development Studies (IDS) and member of the Future Agricultures Consortium, told IRIN.

Ced Hesse, a senior researcher on dry lands at the UK-based International Institute for Environment and Development (IIED), said that such schemes are not only “economically, environmentally or socially unviable,” but can also be destructive, adding that large scale irrigation schemes have the potential to “severely undermine pastoralism.”

“As population levels rise and natural resources are perceived to decline, many governments believe [large-scale] irrigation is the answer. But this fails to recognize that investments in developing, and then maintaining, the highly capital-intensive inputs that irrigation requires is extremely expensive, especially for food production,” IIED’s Hesse said.

"Large-scale irrigation and pastoralism are diametrically opposed. One of the key pillars of pastoralism is the availability of space and access to grazing land. I fear this might be undermined in the process"

“It also ignores the greater benefits in food production that can be had by investing in pastoralism, a highly specialized production system that, if allowed to function properly, can bring greater net returns per hectare than irrigated farming without destroying the environment.”

In Kenya, pastoralism accounts for 13 percent of the country’s Gross Domestic Product.

A 2013 study examining grazing lands along the Awash River in Ethiopia revealed the shortcomings of large-scale irrigation. Beginning in the 1960s, these traditional pastoral grazing areas were converted into large-scale cotton and sugar plantations, which contributed to significant environmental degradation and very low economic returns despite high subsidies, while undermining the pastoral livestock economy.

“Irrigation projects have not improved the economic returns from agriculture in the Awash Valley, but they have transferred the control of valuable natural resources from Ethiopian pastoralists and farmers to government officials,” said the study authors, noting that there is more community support for pastoralism than irrigation.

“Despite considerable investment by government, pastoralism is consistently more profitable than either cotton or sugarcane farming while avoiding many of the environmental costs associated with large-scale irrigation projects. As we enter an increasingly climate-constrained world, our findings suggest that pastoralism is a surer investment in the longer-term resilience and economic stability of Ethiopia’s dry lowlands.”

“Large-scale irrigation and pastoralism are diametrically opposed. One of the key pillars of pastoralism is the availability of space and access to grazing land. I fear this might be undermined in the process,” Tiampati said.

An evaluation of government-supported irrigation schemes carried out along Kenya’s Turkwel River in 1960s and 1970s revealed that it increased the vulnerability of the local population to drought and famine.

In April 2013, leaders from Tana Delta called on the Kenyan government to disband a 10-year-old irrigation project in the area, saying it had contributed to flooding in the region.

A matter of scale

Experts like IDS’s Lind believe smaller schemes “designed to complement traditional flood-retreat farming along rivers, which include points of access and rights for pastoralists to take livestock to the river, are more likely to succeed.” 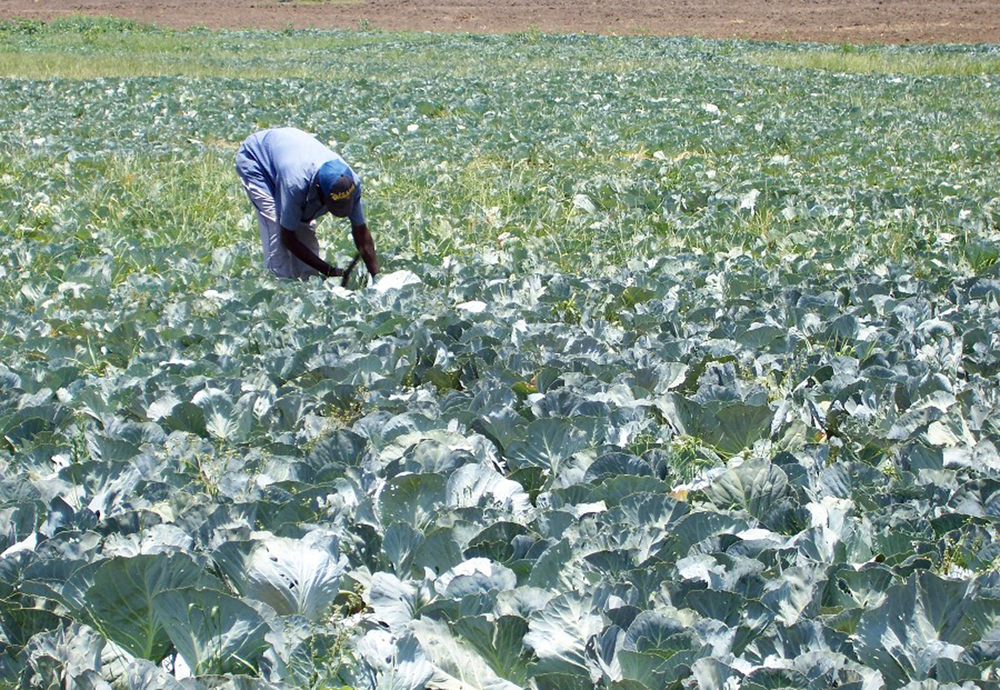 IIED’S Hesse concurred, so long as these schemes “reinforce the existing production strategies of the family farmer and the pastoralists, who have learned over hundreds of years of how best to manage the unpredictable climate in the ASALs,” he said.

Reinforcing existing production strategies “involves strengthening the production strategies of family farmers who use a variety of soil- and water-conservation techniques to capture and conserve rainfall through contour banding, the preparation of planting pits with manure and the planting of trees. Success [in improving food security and livelihoods] depends on scale - if you focus on family farmers rather than large-scale plantation approaches, there is a good chance of success,” he added.

Officials told IRIN the local communities will benefit from the irrigation projects.

“The communities are the major beneficiaries of the irrigation projects. Some of the benefits that come with implementation of the projects include: food security; employment opportunities within the project; [and] infrastructure development within the project,” the National Irrigation Board’s Barasa said.

Barasa says the government will provide alternative pasture lands to those affected.

Enoch Mwani, an agricultural economist, told IRIN about the need to tackle insecurity in arid and semi-arid regions - exacerbated in part by conflict over natural resources - and sensitize communities on natural resource management.

“The focus should not be much on taking resources there, because that is long-term, but rather on educating communities in these regions to manage the resources and stem insecurity, which disrupts their livelihoods,” Mwani said.