Malaria continues to be one of the world’s deadliest diseases, annually infecting more than 200 million people and killing more than 660,000, most of them African children, according to the UN World Health Organization.

Scientists around the world are involved in research that aims to improve the diagnosis, prevention and treatment of malaria; IRIN has put together seven recent developments that have the potential to bring the disease closer to eradication.

Goat’s milk - In 2012, researchers at the US’s Texas A&M University reported that they had genetically modified a goat to produce a malaria vaccine in its milk. The scientists hope to produce a drinkable version of the vaccine within a decade.

Baker’s yeast - Artemisinin combination therapy - whose main ingredient is made from the sweet wormwood tree, which is largely grown in China - is widely acknowledged as the most effective treatment for malaria. But unpredictable weather affects crop yields, causing price fluctuations and an unstable supply of the drug. Scientists at the University of California, Berkeley, recently announced that they had found a way to genetically engineer a strain of baker’s yeast to mass-produce a semi-synthetic version of the drug.

The intellectual property rights for this technology - which was funded by the Bill and Melinda Gates Foundation - were provided free of charge in the hope that the research will lead to increased production of artemisinin treatment at a lower cost. According to MIT Technology Review, French pharmaceutical firm Sanofi has started manufacturing the drug and is expected to produce 70 million doses in 2013.

The residents of these households reported lower malaria rates. Concern plans clinical trials to further investigate the impact of the plant and its potential as a tool in the fight against malaria.

Floating spores - In 2011, scientists at Wageningen University in the Netherlands developed a synthetic oil to disperse spores of the fungi M. anisopliae and B. bassiana, which cause mosquito larvae to die before reaching adulthood. The easy-to-mix oil, when spread over open water, saw pupation levels at the Kenyan test site drop to less than 20 percent.

Smell - Mosquitoes use nectar from flowers for energy, and scientists at Ohio State University are creating synthetic flower scents to lure mosquitoes into traps. Health officials can then spray neighbourhoods based on whether they find disease-causing mosquitoes in the traps. 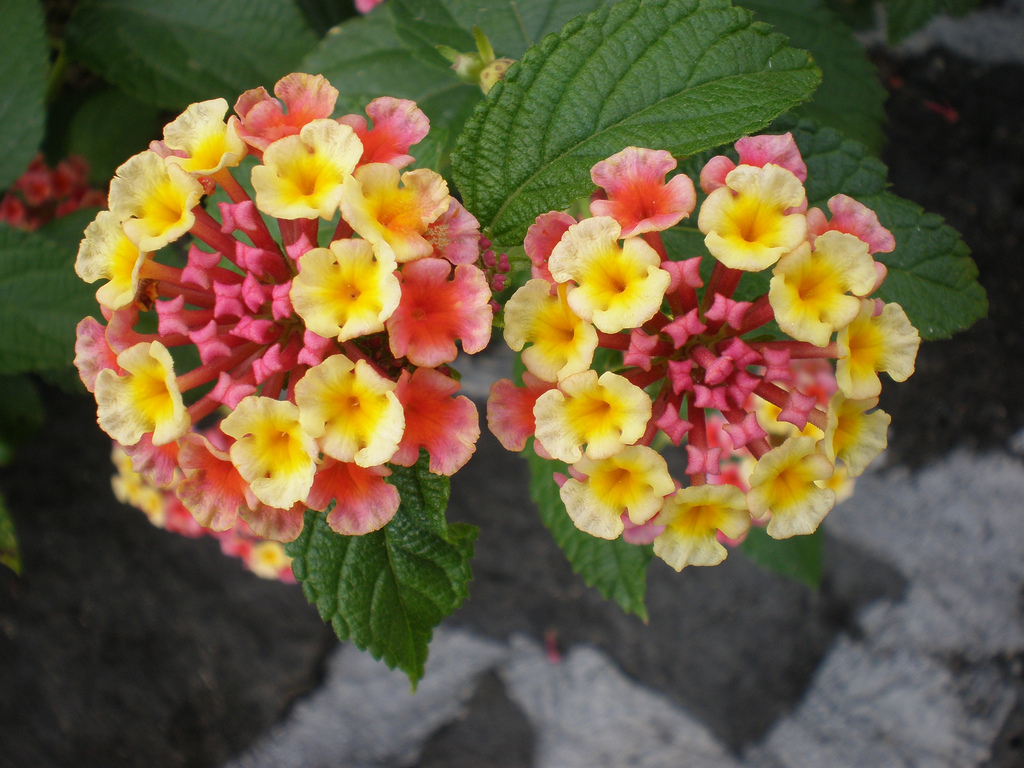 At the University of Washington, researchers are investigating the particular human odour that attracts mosquitoes to humans, with the aim of developing insect-repellent that masks the scent.

NASA’s Earth Observing System - In Ethiopia, where environmental factors such as temperature, altitude and climate are important factors in malaria prevalence, early warning systems can help determine where and when the disease is likely to hit hardest, and therefore where anti-malaria programming needs to be directed. Scientists from the International Research Institute for Climate and Society have developed a malaria early warning system to predict the areas in Ethiopia’s East Shewa, in Oromia Region, that are most likely to be affected by the disease.

“The research investigated how land-surface temperature measured by MODIS [Moderate Resolution Imaging Spectroradiometer]can be used to estimate maximum and minimum air temperature and be linked with malaria incidences in Ethiopian highlands,” the authors of the study said. “The project also investigated how Landsat [satellites that monitor the earth's resources by photographing the surface at different wavelengths] can detect water bodies which create the breeding sites for mosquitoes. Lastly, the research showed how DEM [digital elevation model] can be integrated to better map the risk of malaria related to elevation and temperature.”

The scientists aim to develop similar systems for other areas of Ethiopia and other parts of the world where climatic and environmental factors are important in the transmission of malaria.

Cancer, cholesterol drugs - A recent study by the research institute Seattle Biomed found that liver cells - which are the first to become infected after a mosquito bite - operate similarly to cancer cells, and that cancer drugs could help turn the liver into a hostile environment for malaria.

In December 2012, scientists at the University of Utah announced the discovery that lovastatin, a cholesterol-lowering drug, when added to traditional anti-malarial treatment, decreased brain swelling and protected against cognitive impairment in mice with cerebral malaria.