Donor governments say robust counter-terror measures are vital and non-negotiable, but NGOs say donors have become so eager to stop aid falling into the hands of terrorists that they’re preventing assistance from reaching those who really need it.

The problem isn’t new, but the growing reach of counter-terror legislation in 2019 – into travel, banking, grant-making, and field-based operations – made it a significant legal hazard for NGOs working in conflict zones where sanctioned groups operate.

Large aid donors, particularly the United States, have become more vigilant in safeguarding against aid theft by extremists. Aid agencies have to commit to detailed provisions to mitigate the risk. Those clauses are multiplying and donors are pushing the risk downstream. That includes, for example, checking names of individuals and organisations in the field against the thousands listed by the US government.

This year the UK and the Netherlands considered new measures to make it harder for their citizens to join extremist groups overseas. The laws would criminalise any visits to certain places with permission from the state. Aid workers and journalists objected, saying they had legitimate reasons to visit and not be marked as extremists. (The UK law was modified at a late stage; the Dutch one is under consideration in the upper house.)

A swathe of legal. administrative, and bureaucratic measures amount to a suffocating package, say NGOs.

Donors like DFID (the UK aid department) and USAID argue that they are simply protecting taxpayer money from abuse and limiting terrorist access to resources. They say their measures provide enough leeway for principled humanitarian action to reach civilians living in areas controlled by extremists, but they say they have a “zero-tolerance” policy for aid theft and misuse.

These and related issues, including sanctions, were a coverage priority in 2019. Some highlights: 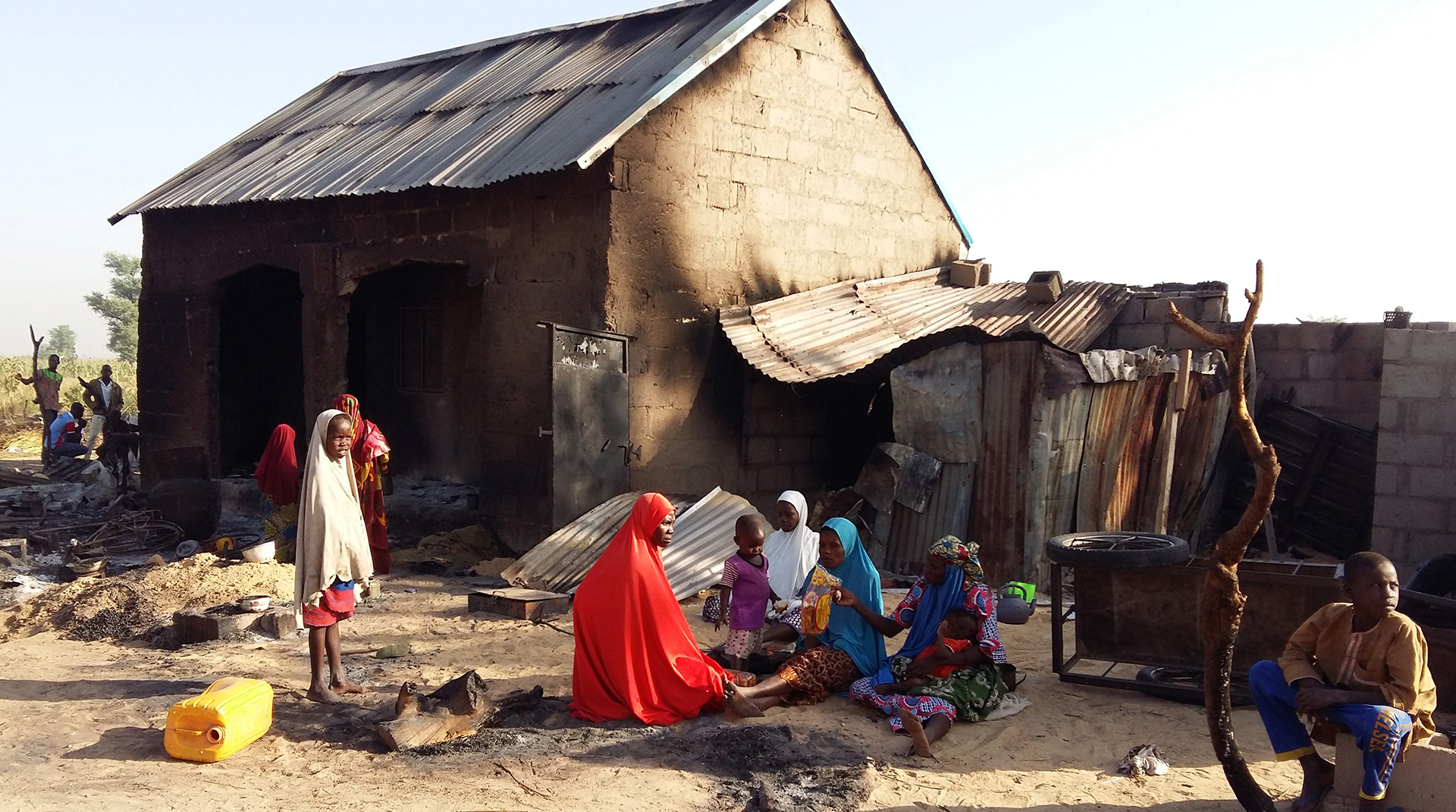 In its efforts to keep aid resources out of the hands of the extremists of Boko Haram, NGOs say the US government has gone to new extremes. A new clause inserted in US funding contracts proved a step too far for UNICEF. They turned down the money and didn’t sign. 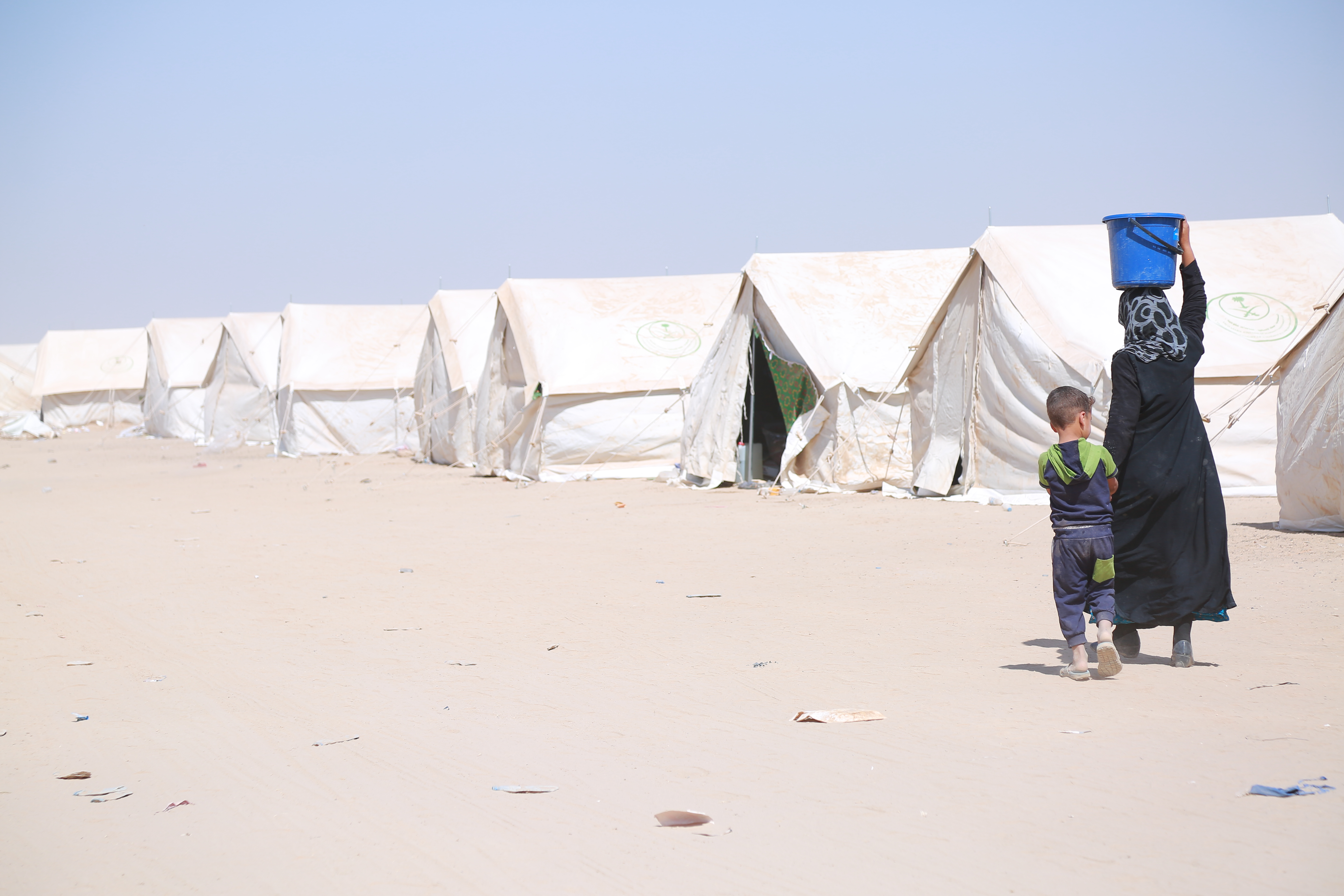 Some NGOs have been vocal in accusing the United States in particular of over-reach that stops legitimate aid getting through. We asked the top investigator for USAID whether his efforts were counter-productive or proportionate. 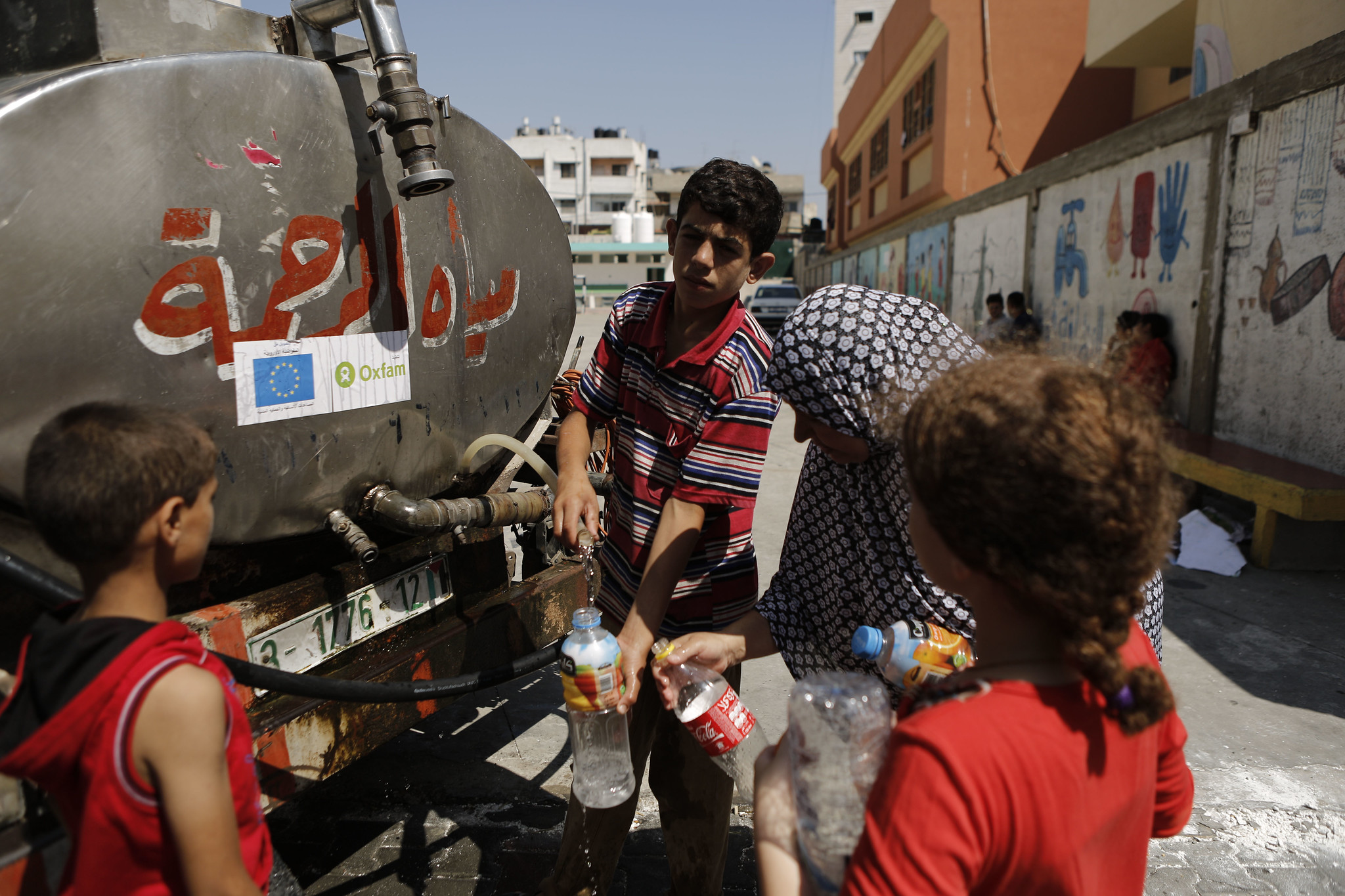 A pro-Israel lawyer has launched a string of cases against NGOs he claims have been helping terorrist groups in violation of their agreements with the US government donor agency, USAID. On 18 December, he dropped this case against Oxfam, which threatened up to $160 million in damages. Here’s how it works. 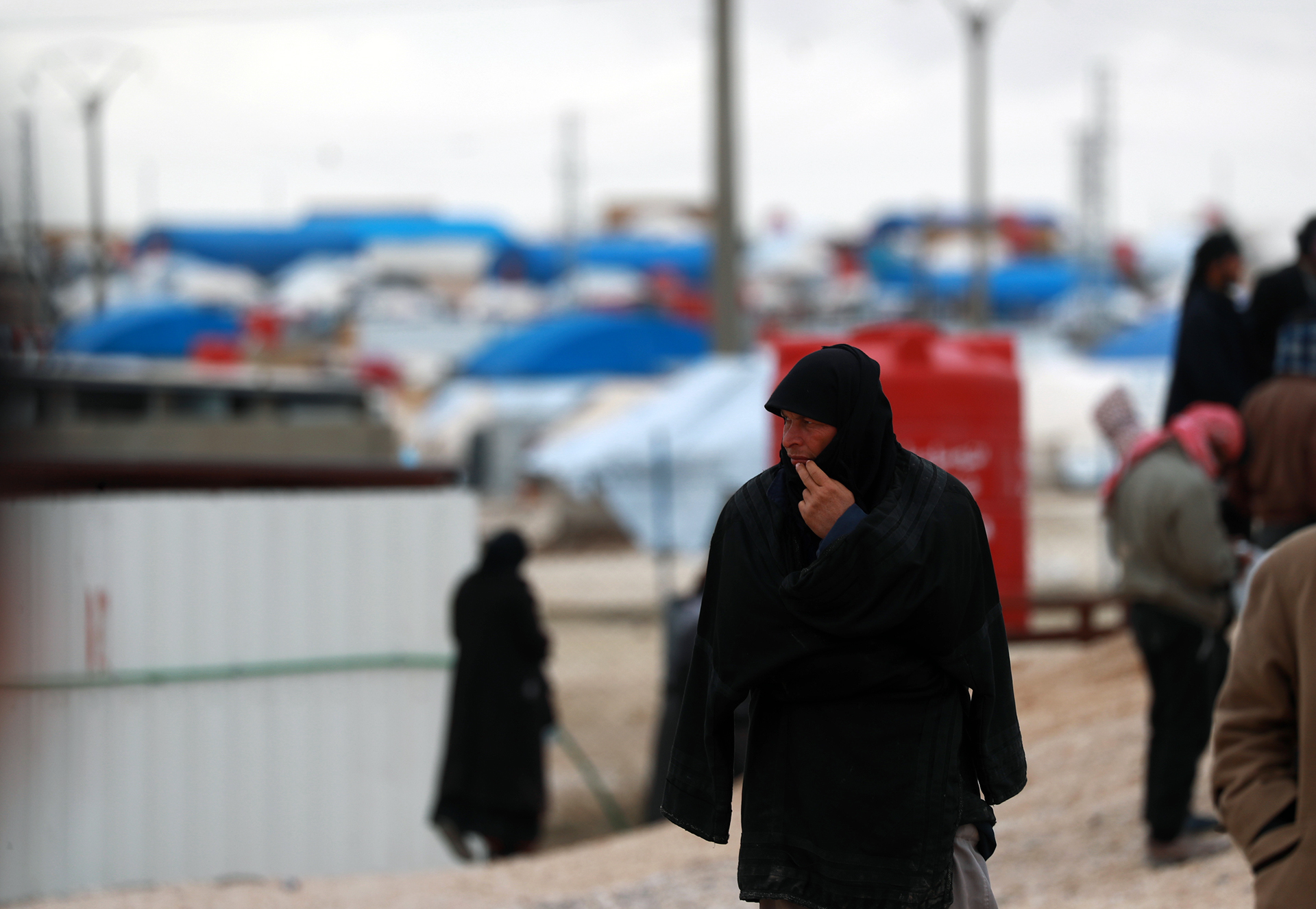 When the families of so-called Islamic State fighters were driven into camps in Syria, UK aid policy-makers halted most cash-based aid in the region. The change of heart stemmed from fears of leakage to terrorists and fears of bad PR: “Nobody [in the aid world] wants to be part of a Daily Mail story,” one analyst said. 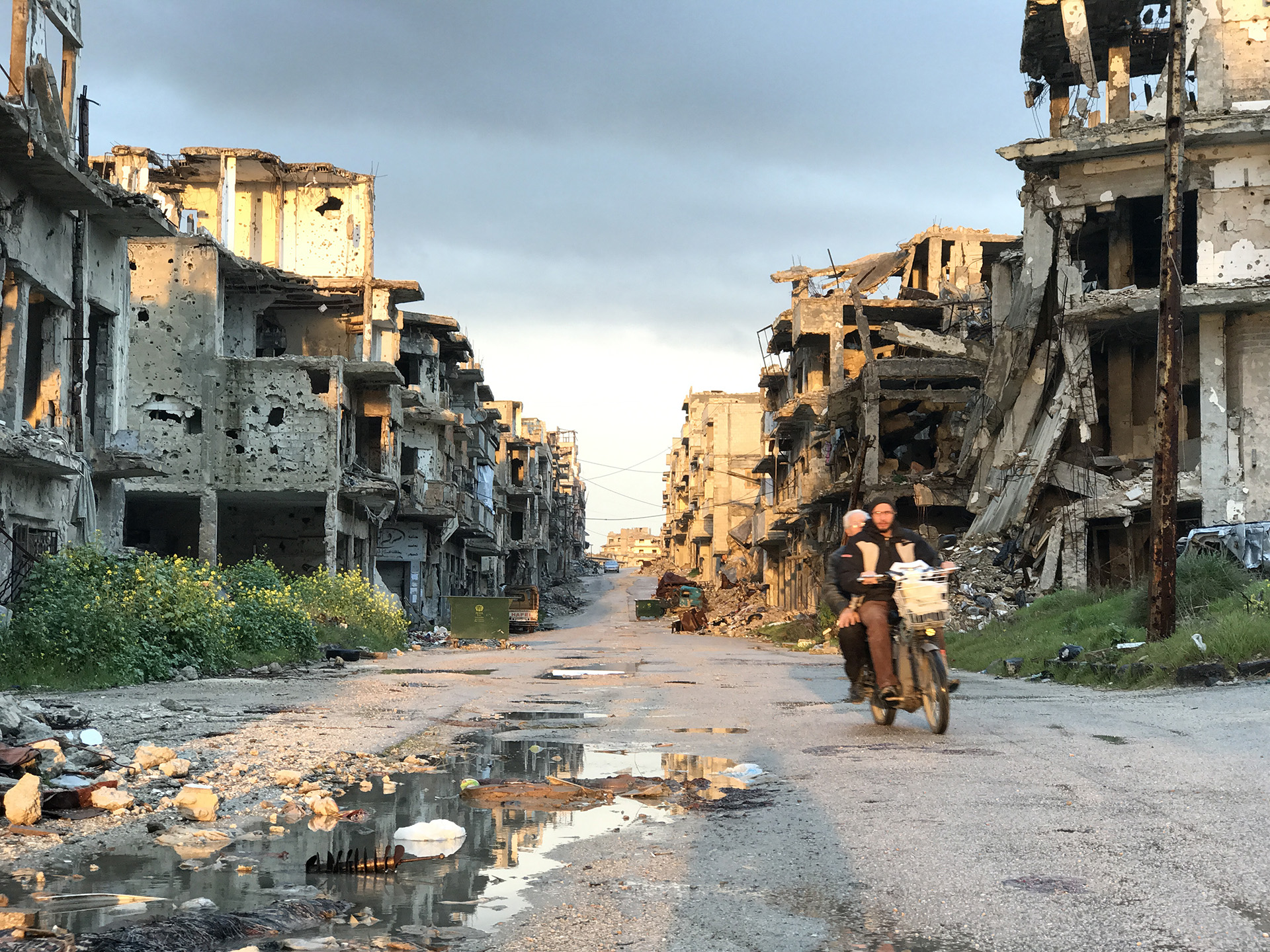 Briefing: Just how ‘smart’ are sanctions on Syria? 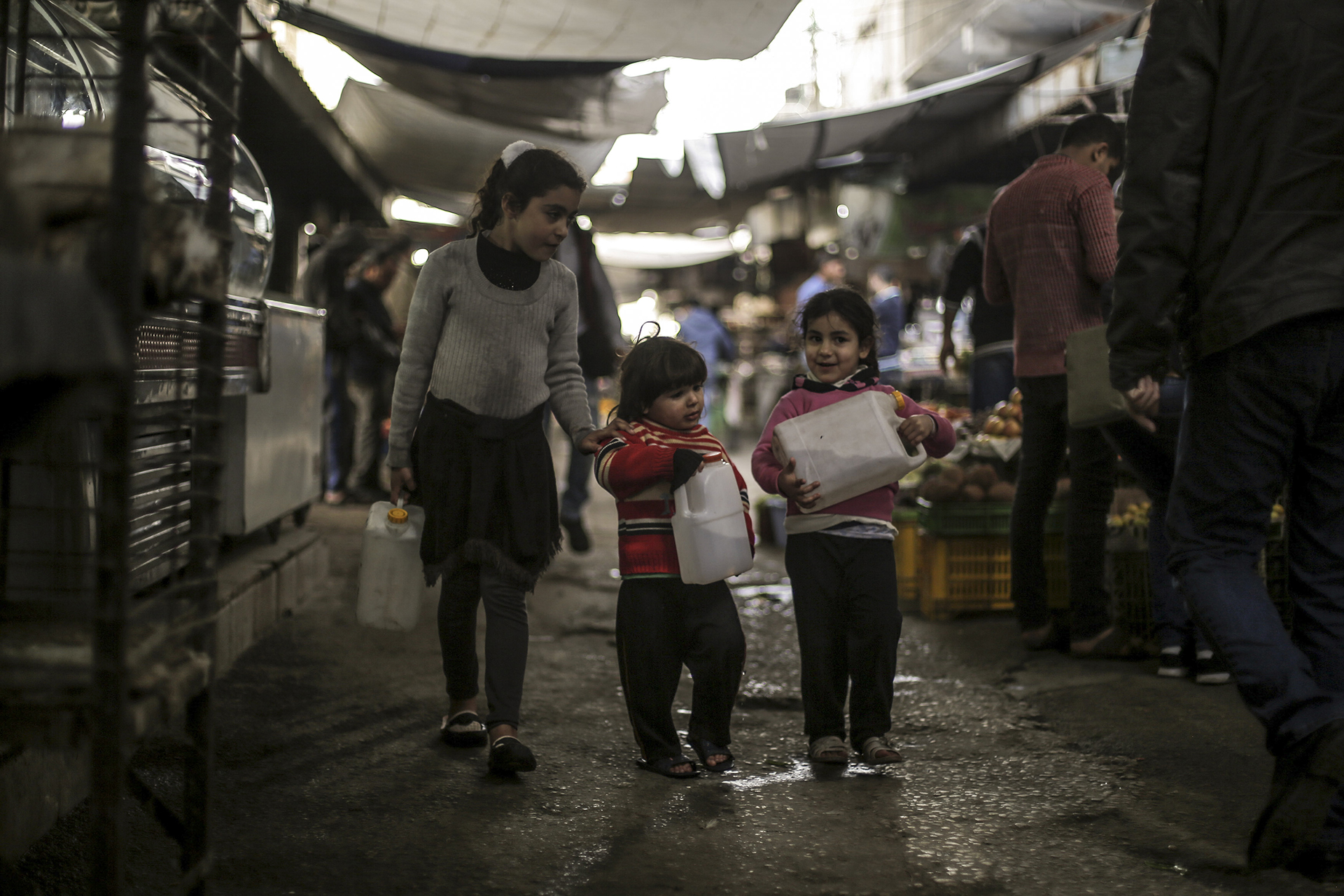 A new US anti-terror law forced the majority of American-funded aid operations in the Occupied Palestinian Territories to grind to a halt. 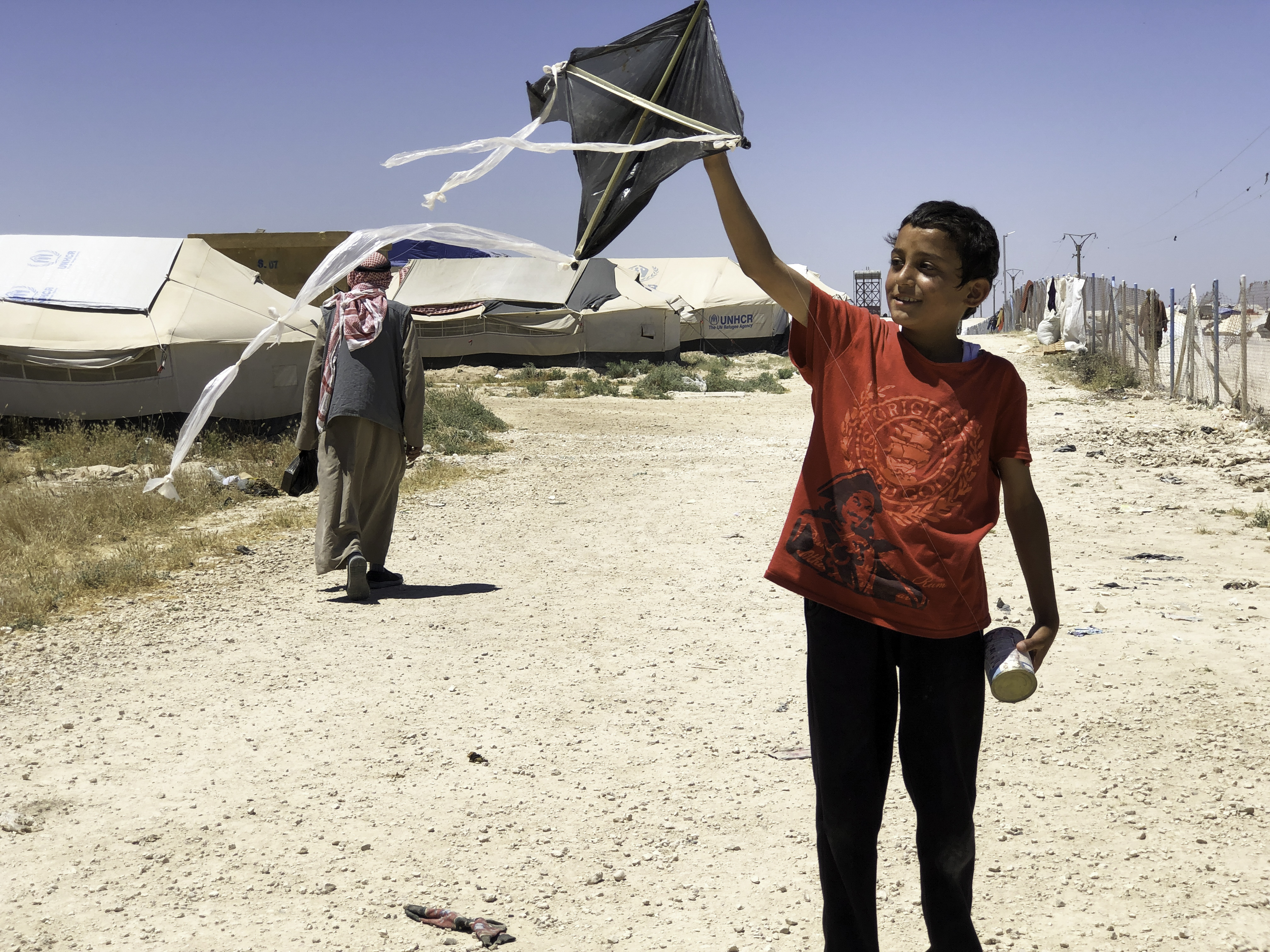 A conversation on how counter-terror laws impede aid work

In October, TNH chaired a panel at the Humanitarian Congress in Berlin on the expansion of counter terror restrictions. Lawyers and NGO practitioners from the Red Cross, Médecins Sans Frontières, and others explain the latest ways neutrality is getting squeezed: prohibited places, criminalised people, and the limits of waivers.